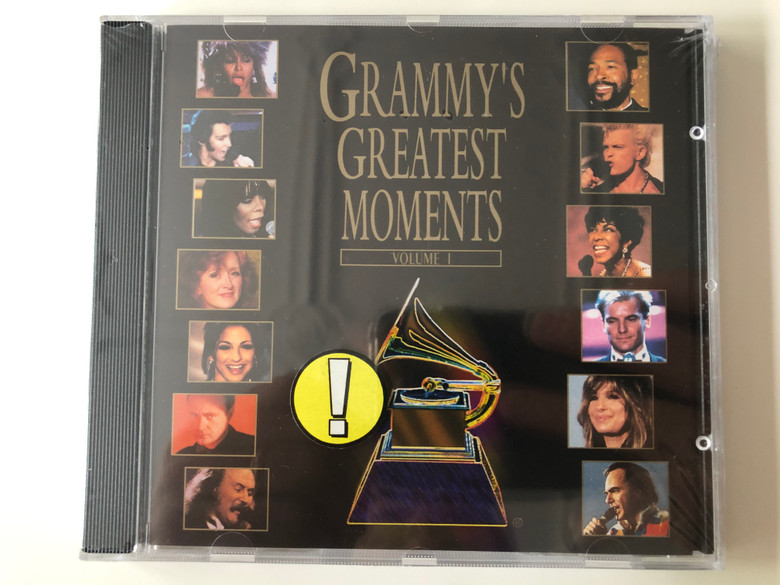 ATLANTIC Records' first edition of GRAMMY'S GREATEST HITS features live-TV performances of some of the most popular songs of the years 1980 to '91. All are done by the original artists. Soundtrack limitations include a monaural mix, as well as less-than-ideal theater acoustics, otherwise this entire series would easily rate 5 stars.

These are nonetheless historic performances; all sound surprisingly true to the original records. CD artwork includes commentary on each artist and song. 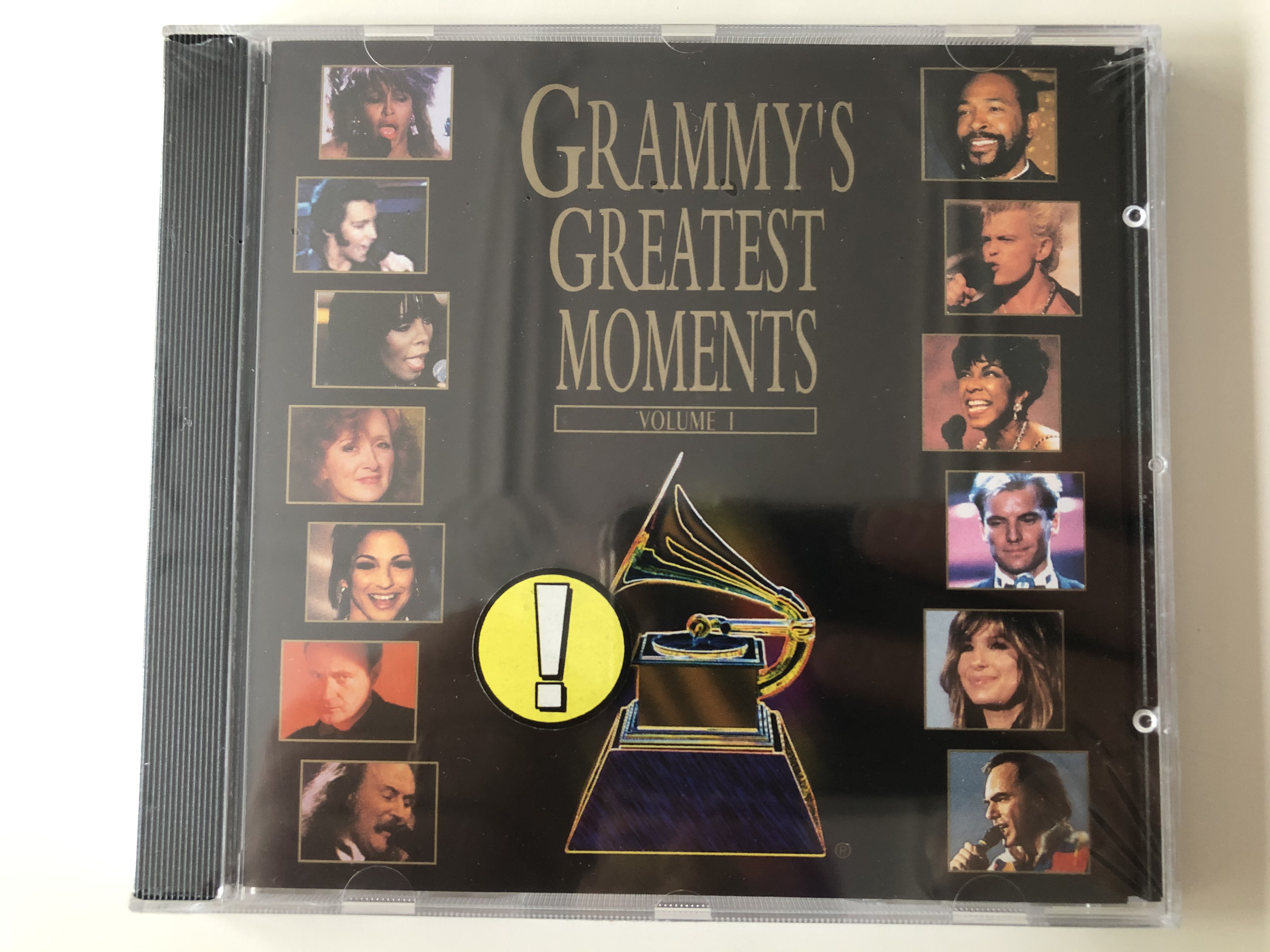 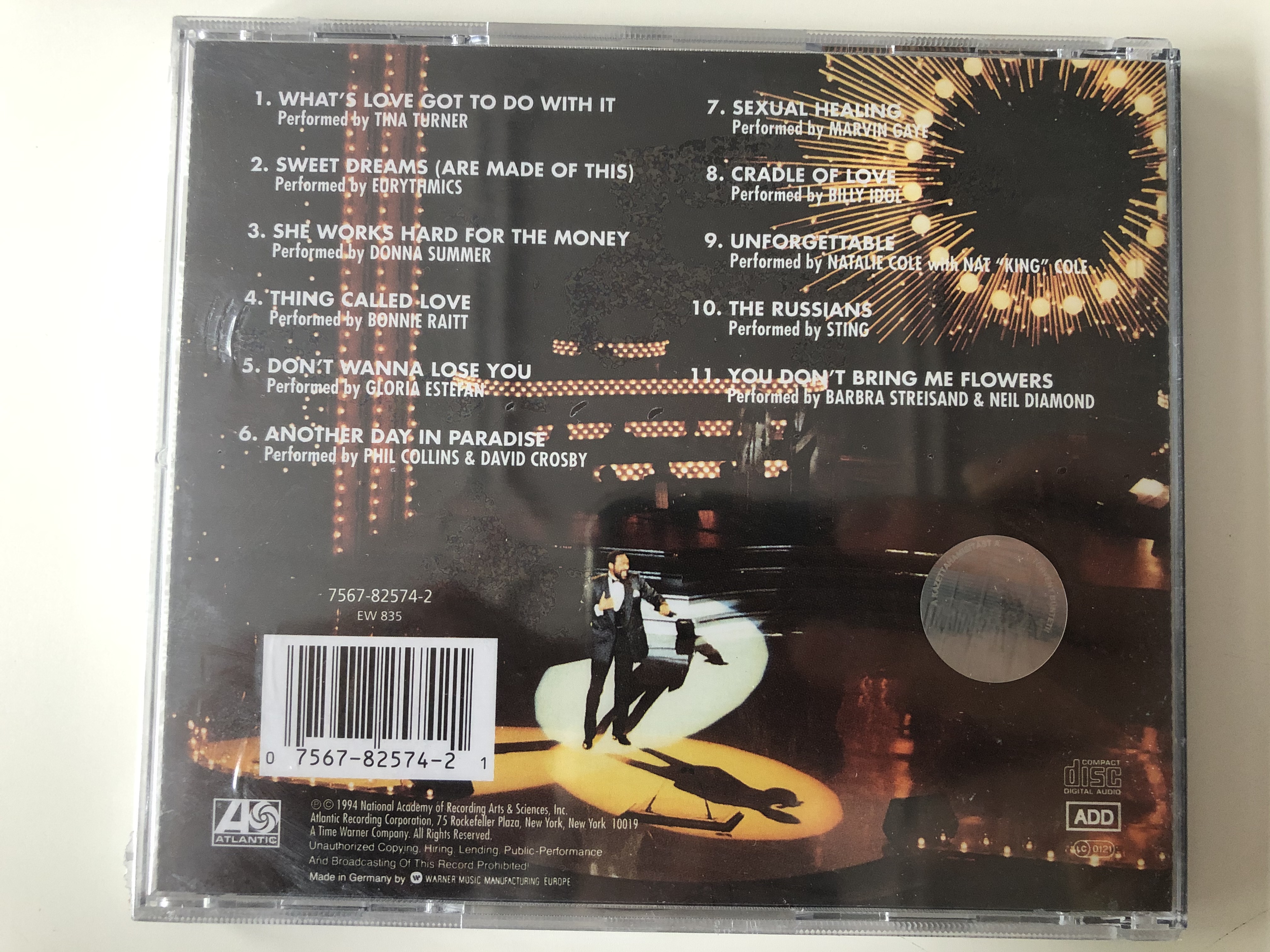