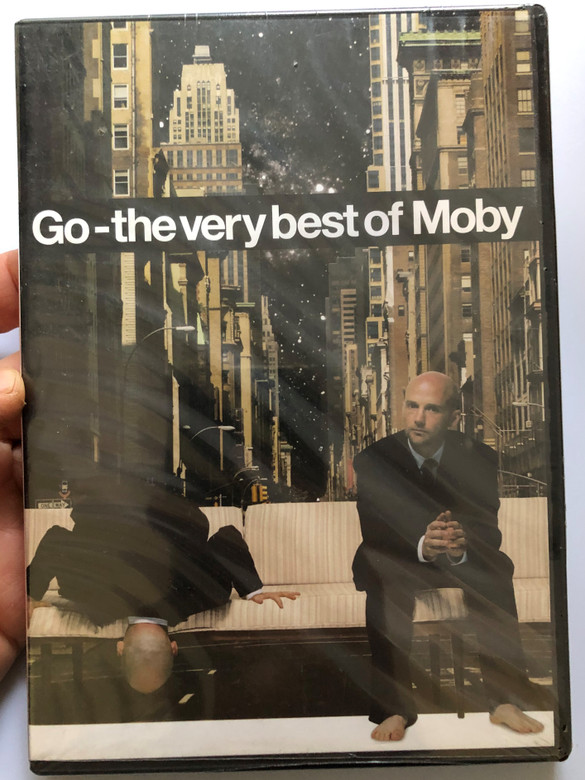 Go - the very best of Moby DVD / Why does my heart feel so bad, Porcelain, Lift me up, Beautiful, Bodyrock, Natural blues / Mute Records / LDVDMUTEL14

Go - the very best of Moby DVD / Why does my heart feel so bad, Porcelain, Lift me up, Beautiful, Bodyrock, Natural blues / Mute Records / LDVDMUTEL14

One of electronic music's most visible and talked-about figures, Moby's career comprises many years of work and many musical twists and turns. His career stretches all the way back to early rave and acid-house releases in the late 80s and early 90s as U.H.F. and Voodoo Child, through to his much loved/hated R&B/blues/pop/techno sample cut-ups of today.

His most notable tracks from his early days include "Next Is The E", "Everytime You Touch Me" and "Into The Blue", and the classic "Go", as well as his early albums "Ambient" and "Early Underground". He was managed by Marci Webber.

A brief outing into more rock-oriented territory came with 1996's "Animal Rights", followed by "I Like To Score" in 1997, highlighting his past movie score contributions (most notably a remix of the "James Bond Theme").

In 1999 and 2000, Moby found unprecedented pop success with the album "Play" and the slew of singles and radio tracks that came from it ("Honey", "Run On", "Why Does My Heart Feel So Bad?", "Natural Blues", "Porcelain", "Southside", and more). Among other things, his appearance as a DJ in the foyer of the 2000 MTV Video Music Awards (wearing a gold suit and playing two golden copies of "Play") led many people to decry him as a sellout. Nonetheless, his follow-up album "18" tinkered very little with the "Play" sound and still received a mostly positive reception in 2002.

Besides the many faces of his music, Moby also gathers controversy for his outspoken religious, dietary and animal rights views, as well as persistent rumors that his live shows are mostly pre-recorded. 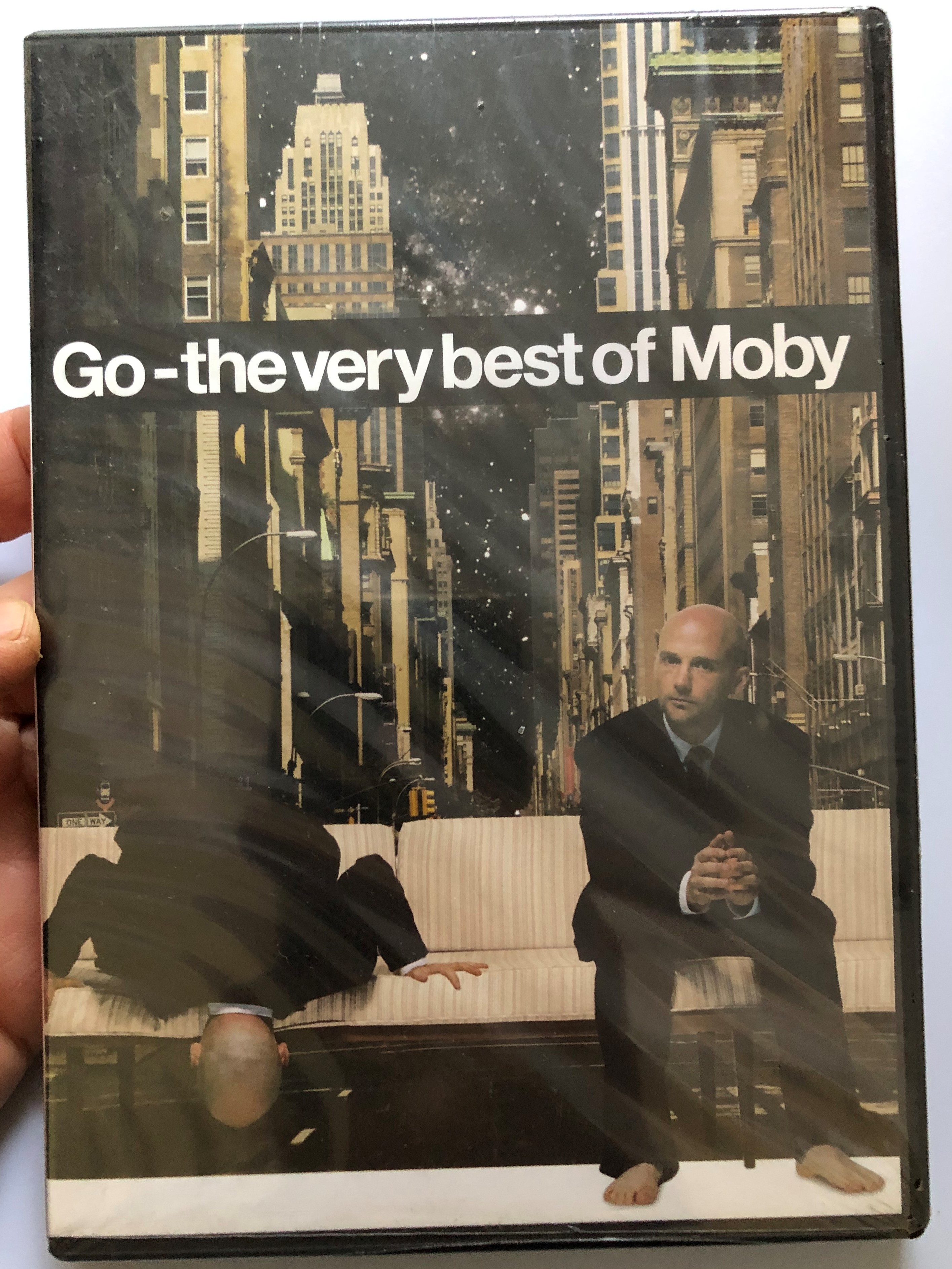 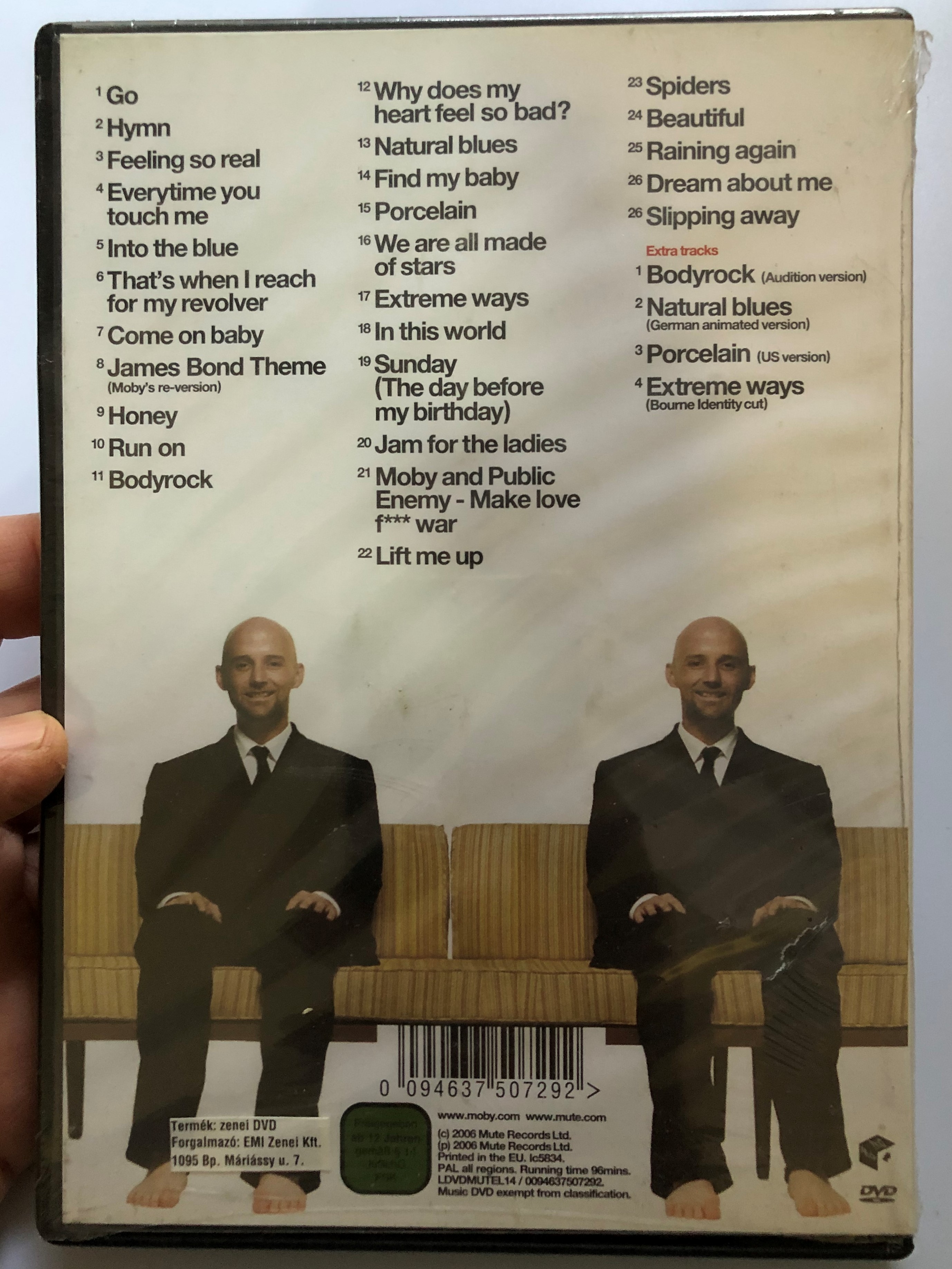