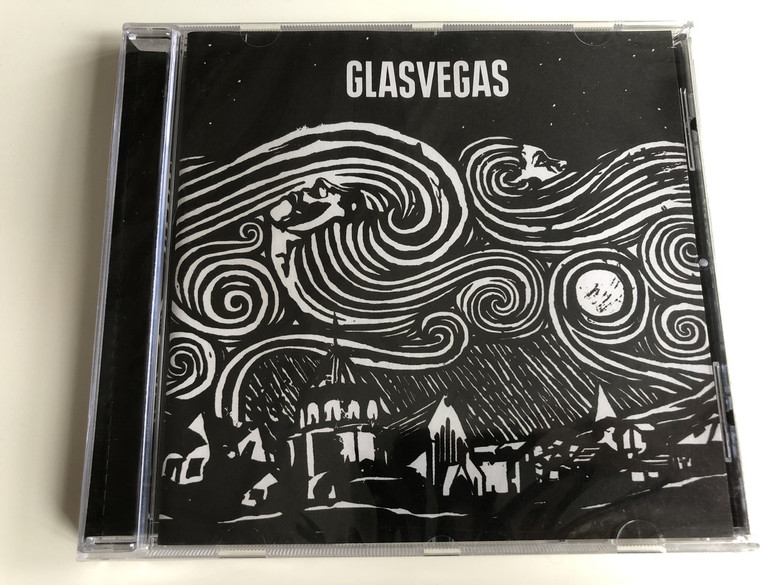 Glasvegas is the debut studio album by the Scottish indie rock band Glasvegas, first released in the UK on 8 September 2008 by Columbia Records. The album was produced by lead singer James Allan and Rich Costey (Muse, Franz Ferdinand). The album sold 56,000 copies in its first week of release and reached number 2 on the UK Albums Chart. The album was nominated for Best International Album at the 2008 Swedish Rockbjörnen awards, Best Album at the 2009 NME Awards and the 2009 Mercury Prize. On 25 September 2009 the album was certified Platinum by the BPI, and it has sold over 300,000 copies in the UK.

UK pressing. Glasvegas are a 4 piece from the tough East End of Glasgow, who fuse a wall of sound noise that is equal parts Jesus and Mary Chain, Elvis and Phil Spector combined with a pop sensibility inspired by 60s girl pop and Doo Wop. This, their, highly anticipated self-titled debut album includes the singles 'Geraldine' & 'Daddy's Gone'. Sony Records. 2008. 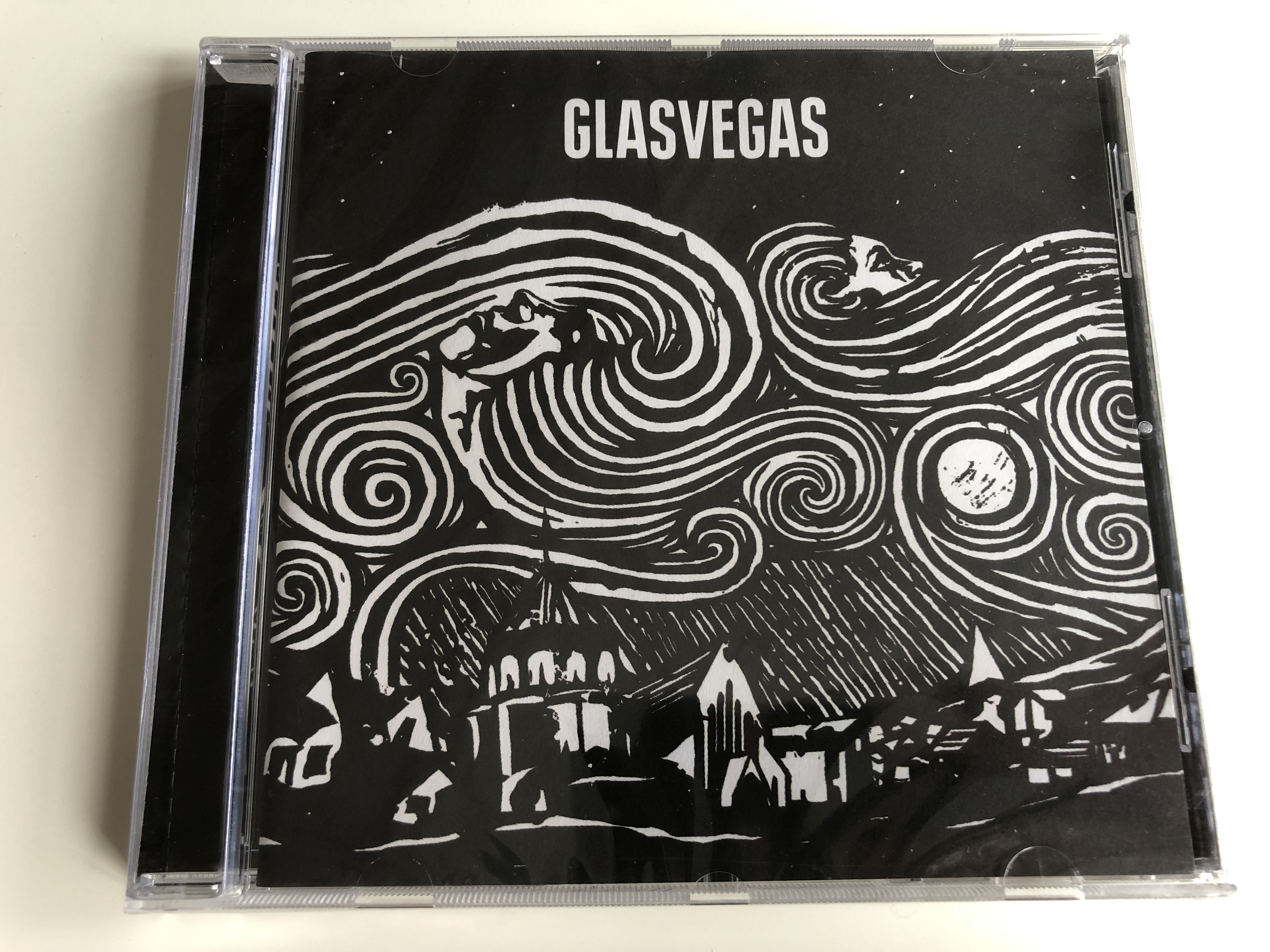 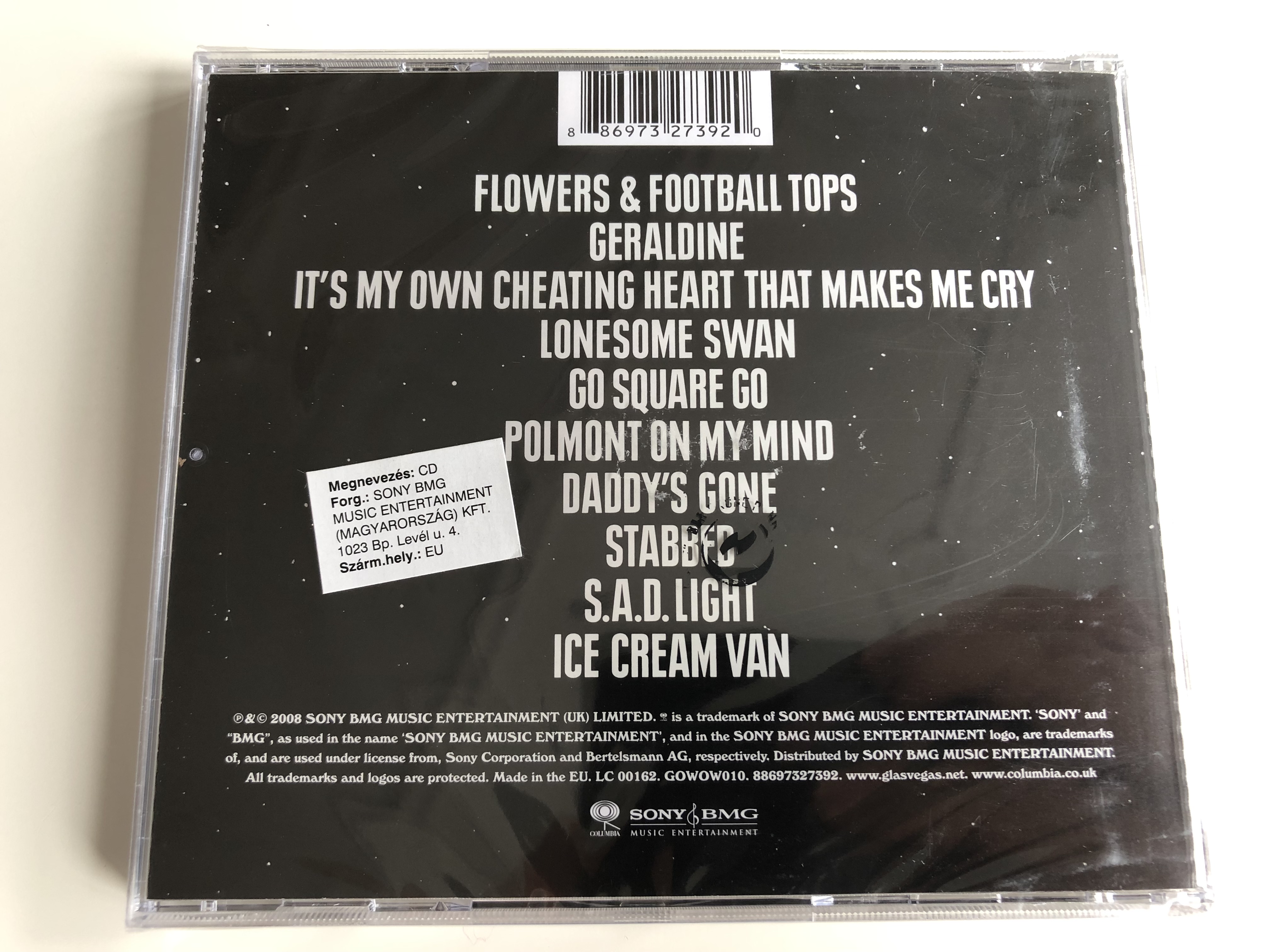