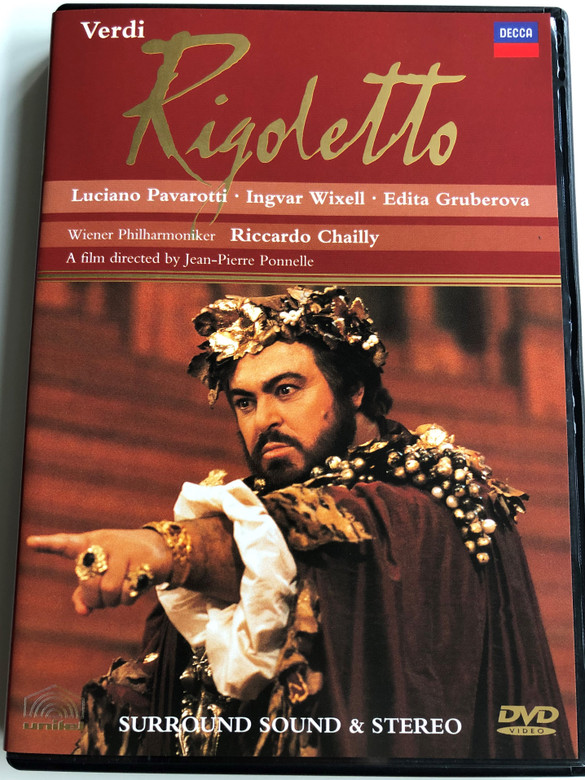 Luciano Pavarotti stars in this lavish production of Verdi's tragic tale of love and corruption. Directed by Jean-Pierre Ponnelle, this 1990 staging of Rigoletto captures Pavarotti is strong voice, with the superstar tenor supported by Edita Gruberova and Ingvar Wixell.

The French theatre director Jean-Pierre Ponnelle oversaw this acclaimed production of Verdi's RIGOLETTO in 1990. Starring one of the world's three most adored tenors, Luciano Pavarotti, this operatic tale of court corruption is moving and heart wrenching, a tragedy as only opera can express. Pavarotti is sublime as the heroic Duke, and the lovely Edita Gruberova matches him with her Gilda.

Rigoletto (pronounced [riɡoˈletto]) is an opera in three actsby Giuseppe Verdi. The Italian libretto was written by Francesco Maria Piave based on the play Le roi s'amuse by Victor Hugo. Despite serious initial problems with the Austrian censors who had control over northern Italian theatres at the time, the opera had a triumphant premiere at La Fenice in Venice on 11 March 1851.

It is widely considered to be the first of the operatic masterpieces of Verdi's middle-to-late career. Its tragic story revolves around the licentious Duke of Mantua, his hunch-backed court jester Rigoletto, and Rigoletto's beautiful daughter Gilda. The opera's original title, La maledizione (The Curse), refers to a curse placed on both the Duke and Rigoletto by a courtier whose daughter the Duke has seduced with Rigoletto's encouragement. The curse comes to fruition when Gilda falls in love with the Duke and sacrifices her life to save him from the assassin hired by her father. 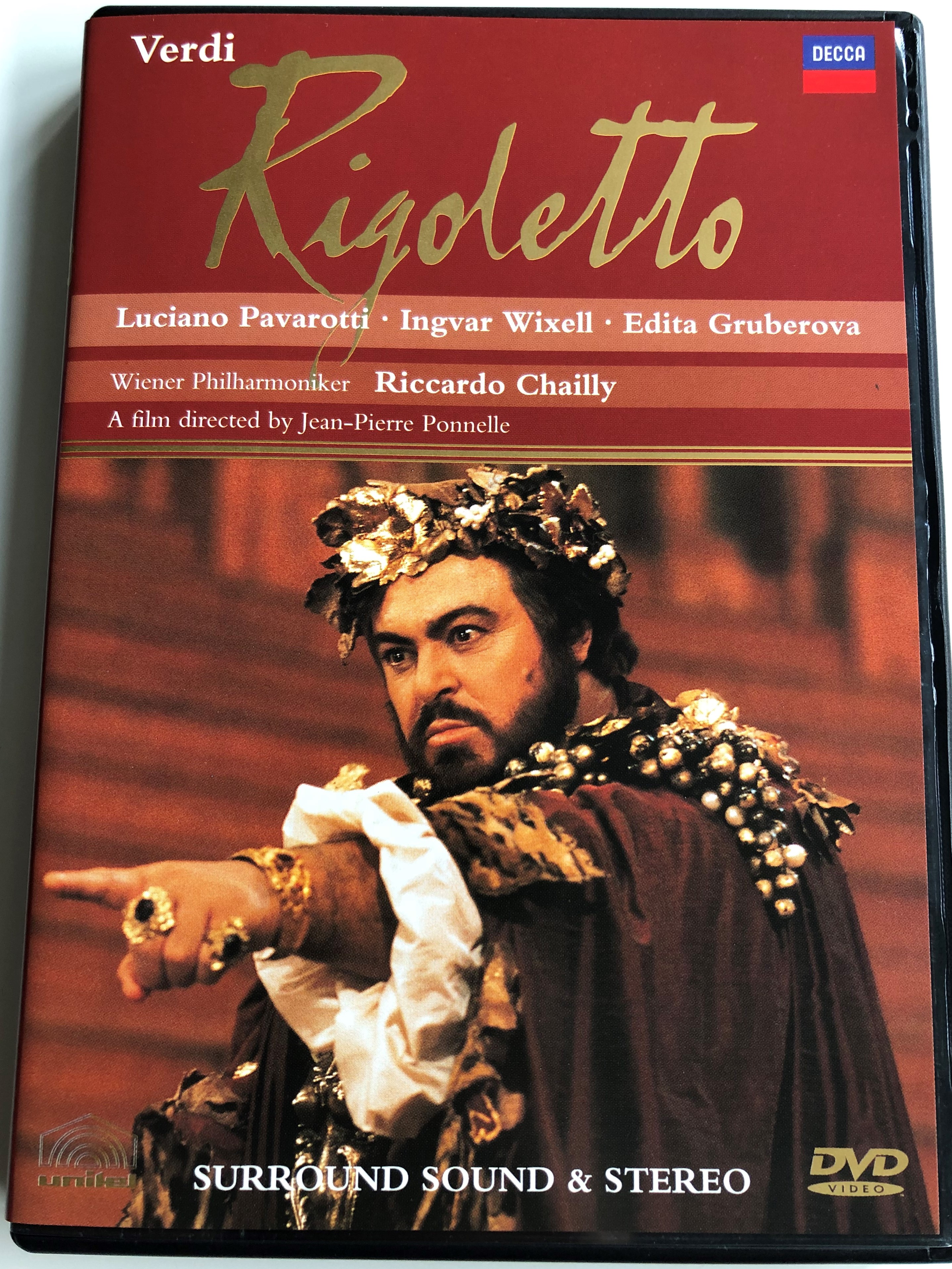 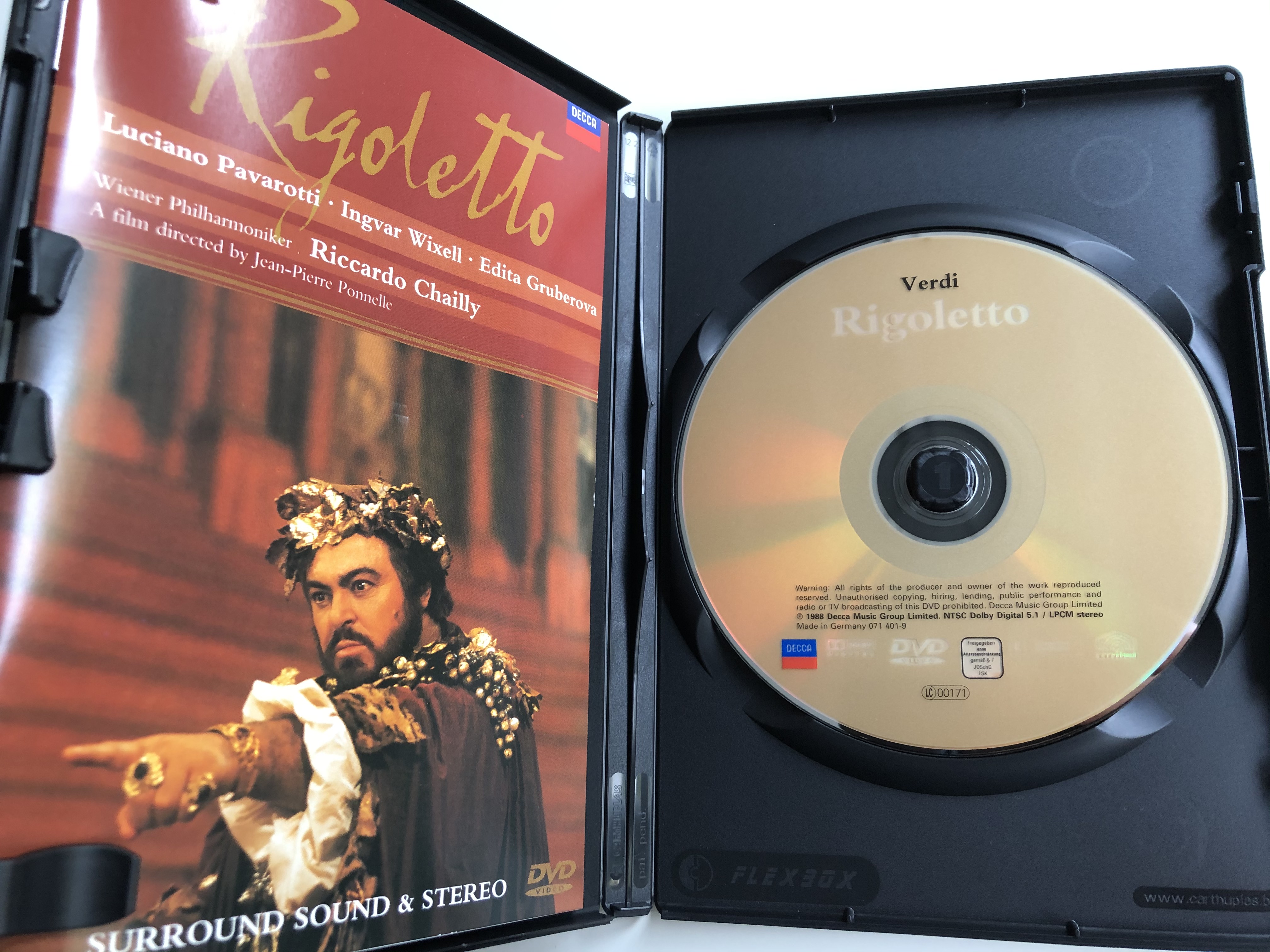 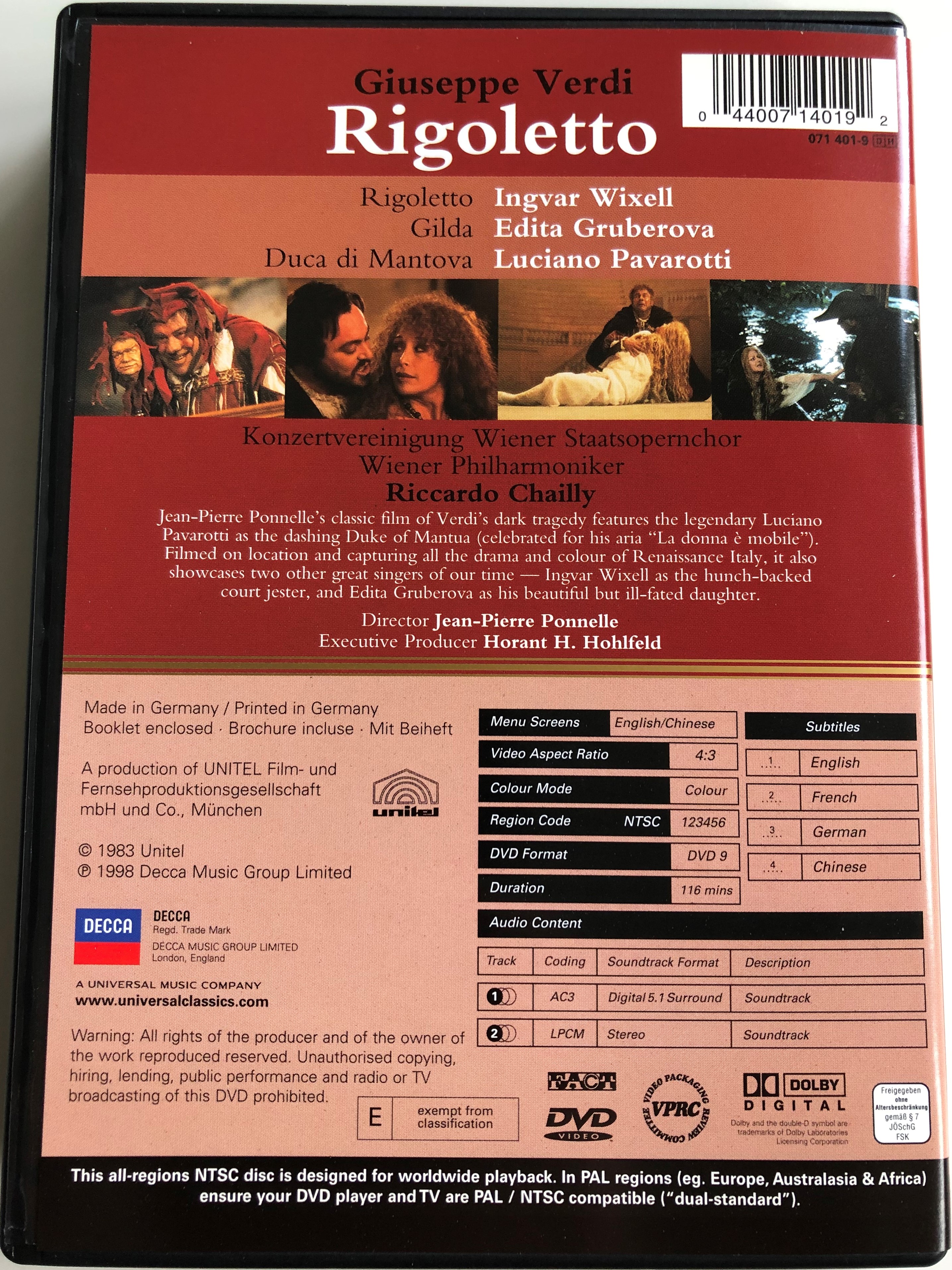