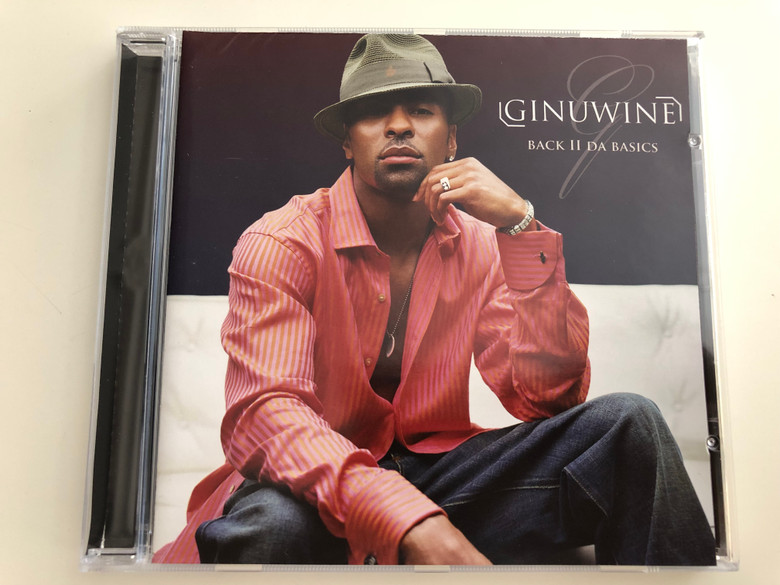 Back II da Basics is the fifth album by American recording artist Ginuwine. Released by Epic Records on November 15, 2005 in the United States, production for the album originally began in July 2003. Although Ginuwine initially revealed that he was planning to team with longtime contributor Timbaland on the entirety of the album, their collaboration failed to materialize due to scheduling conflicts.[2] Instead, Ginuwine worked with a diverse roster of collaborators, including Danja, Jazze Pha, Troy Oliver, Trackmasters, and The Underdogs, on most of the tracks.

Upon its release, Back II da Basics received generally mixed reviews amongst critics with many complimenting the album's mid-tempo material and more mature approach, while criticizing its uptempo tracks and somewhat outdated nature. Commercially, it debuted at number twelve on the US Billboard 200 with first week sales of 74,430 copies, becoming Ginuwine's first album to miss the top ten since 1996's Ginuwine...the Bachelor, his solo debut. It debuted at number three on the Top R&B/Hip-Hop Albums chart, scoring him his fourth consecutive top-three entry.

The album spawned two singles, including lead single "When We Make Love" and "I'm In Love", both of which were not as successful as previous singles and failed to make the Billboard Hot 100. In support of the album, early in 2006 Ginuwine and label mates Jagged Edge linked up on the Ladies Night Out tour. A year later, Epic produced a greatest hits compilation with almost no promotion, presumably to end their album deal with Ginuwine. 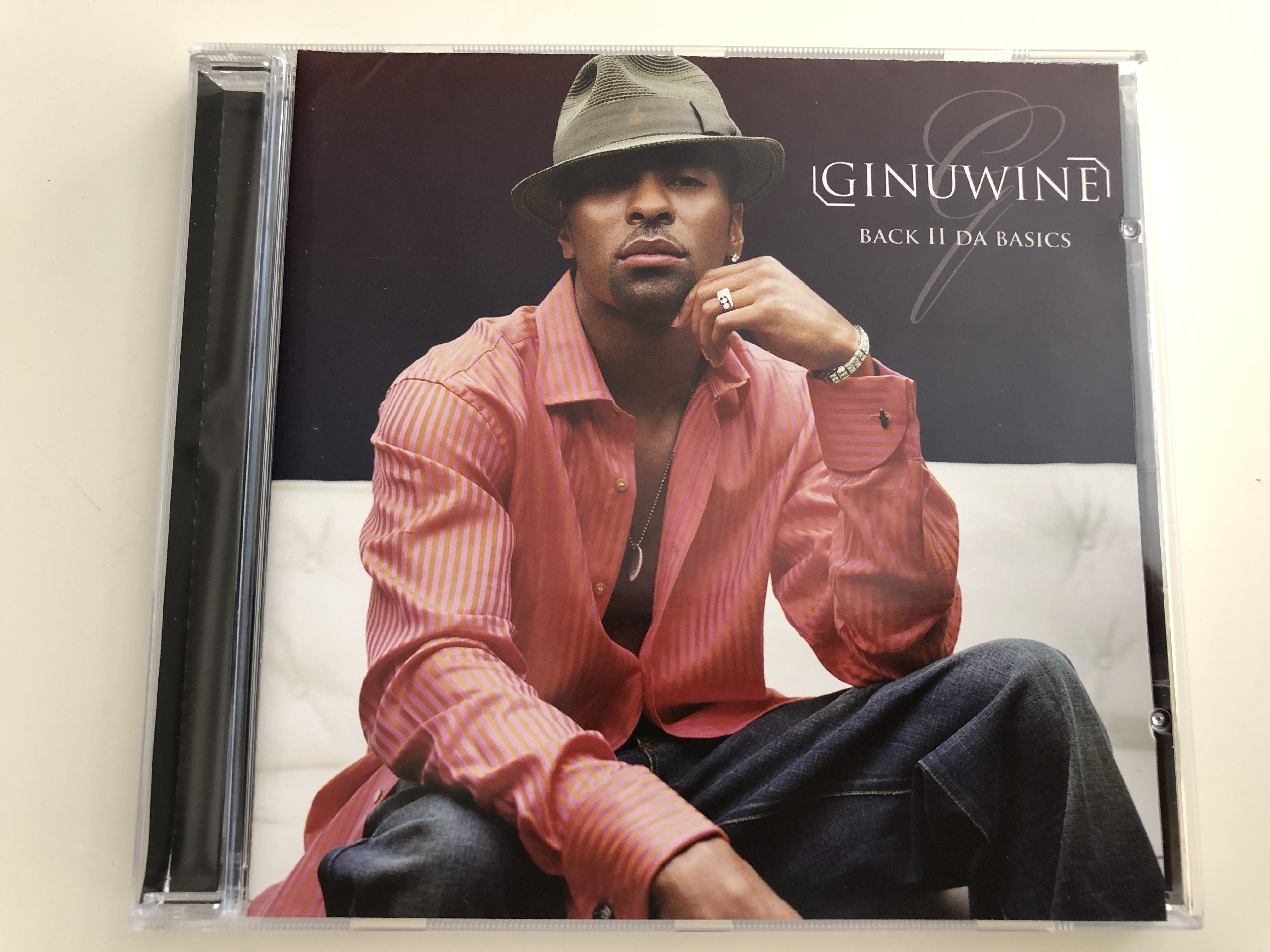 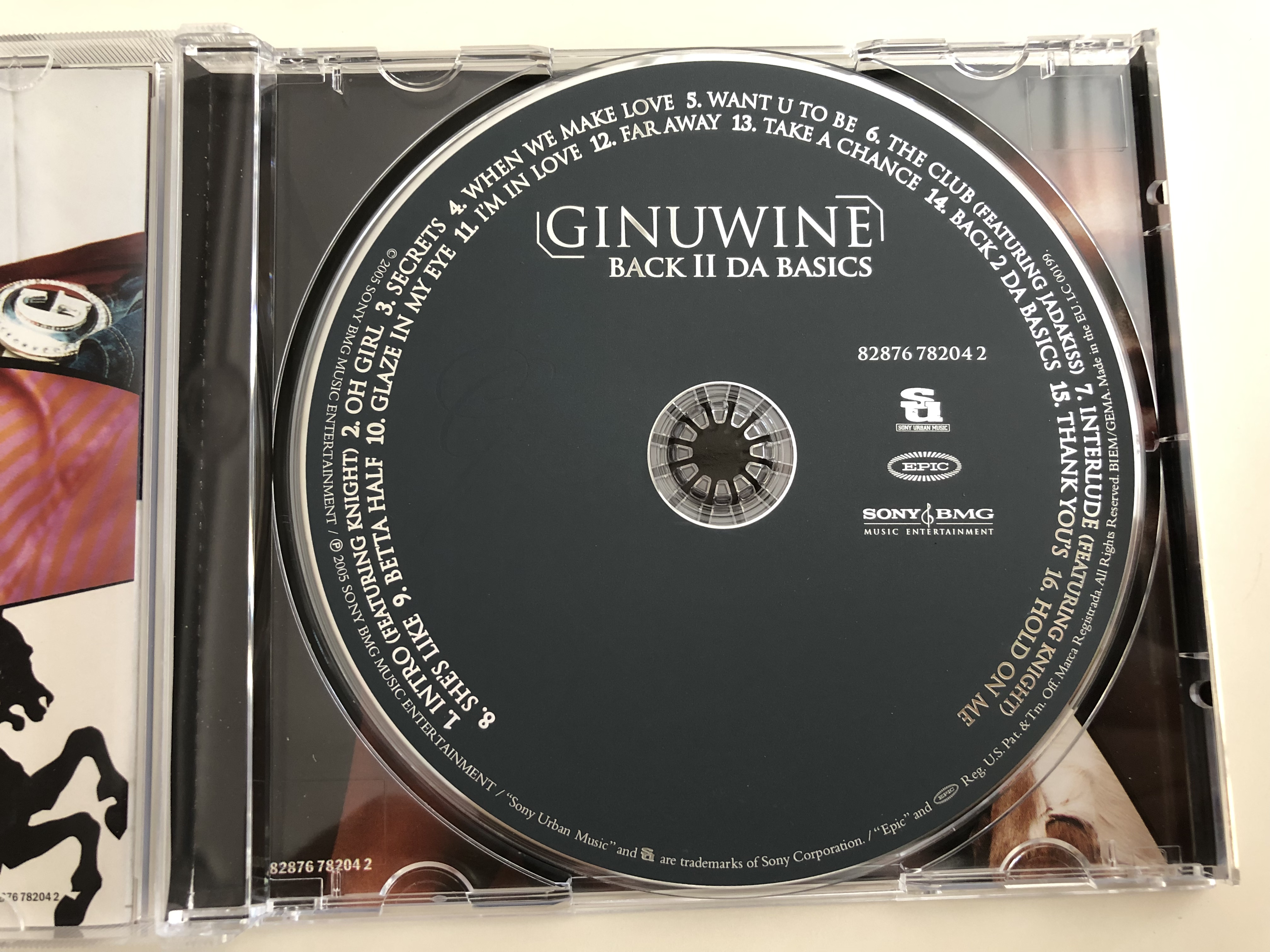 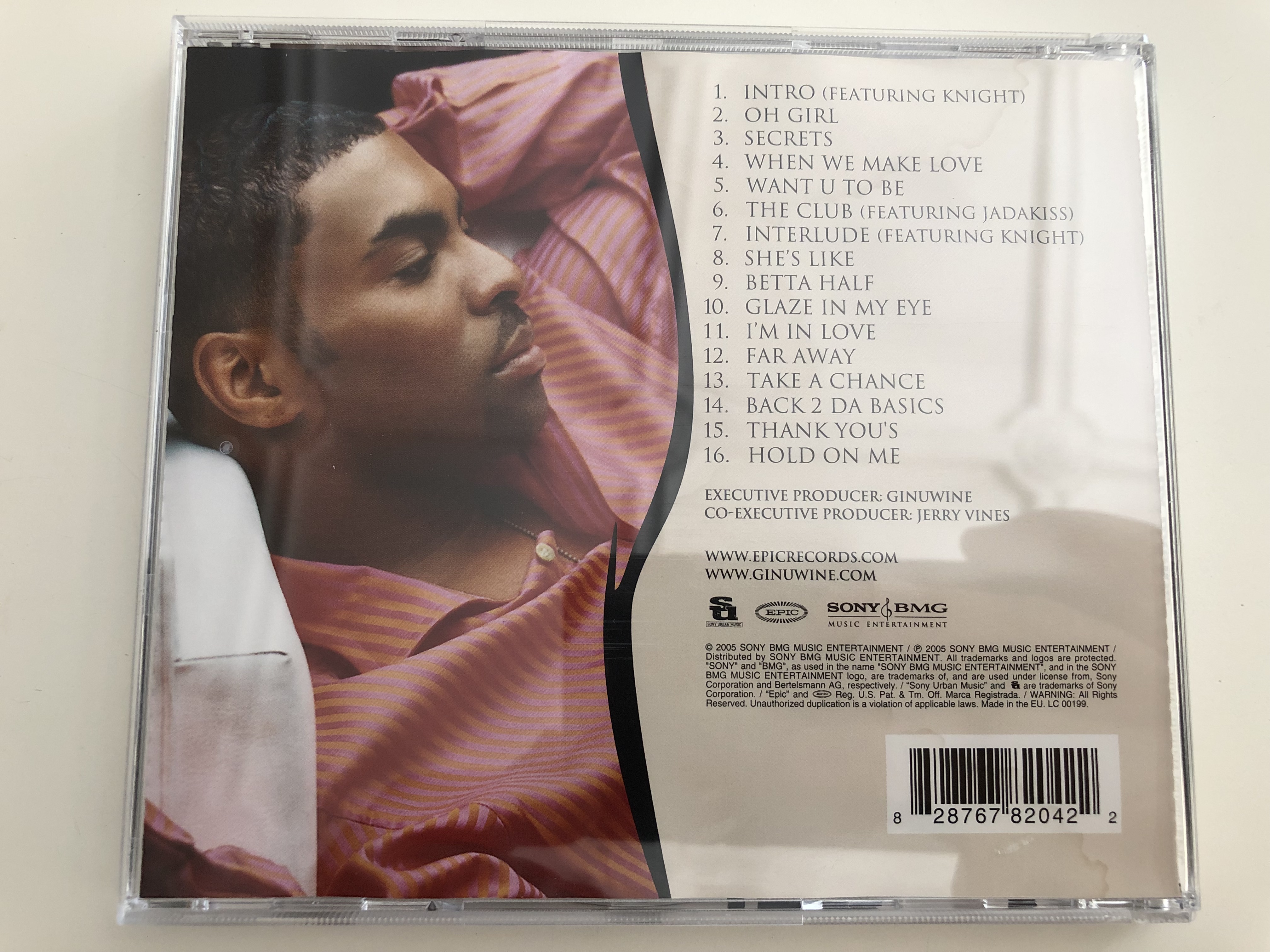