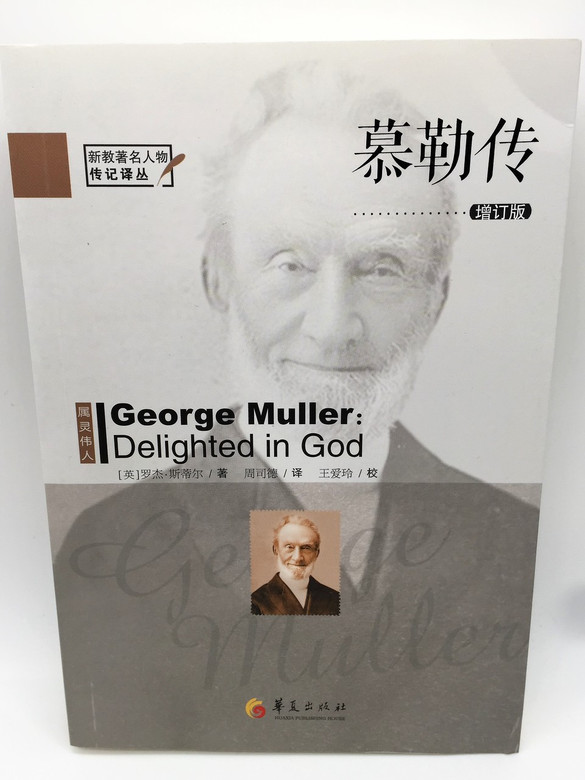 George Müller's life is a powerful answer to modern scepticism. His name has become a by-word for faith throughout the world. In the early 1830s he embarked upon an extraordinary adventure. Disturbed by the faithlessness of the Church in general, he longed to have something to point to as 'visible proof that our God and Father is the same faithful creator as he ever was'. He was more successful than anyone could have believed possible and is as much an example to our generation, as he was to his. 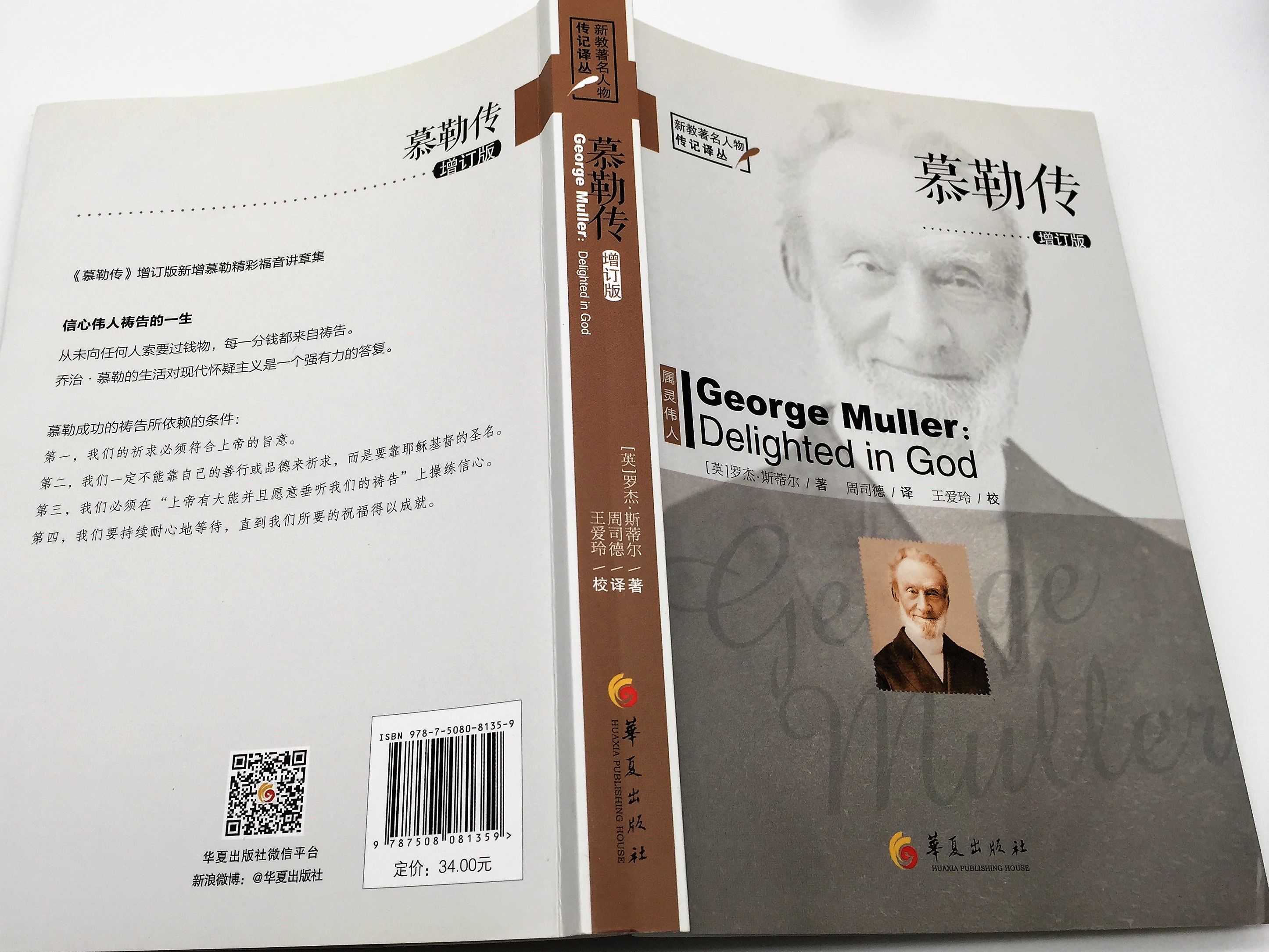