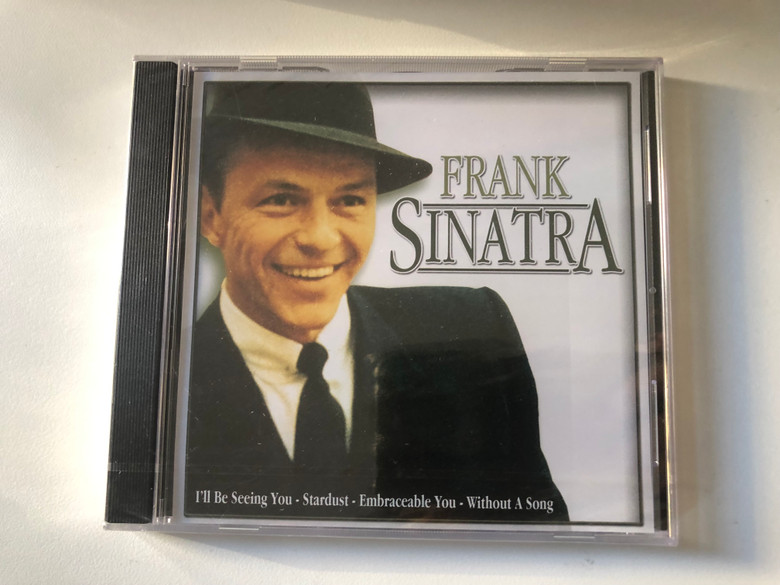 Francis Albert Sinatra (/sɪˈnɑːtrə/; December 12, 1915 – May 14, 1998) was an American singer and actor who is generally viewed as one of the greatest musical artists of the 20th century. He is one of the best-selling music artists of all time, having sold an estimated 150 million records worldwide. 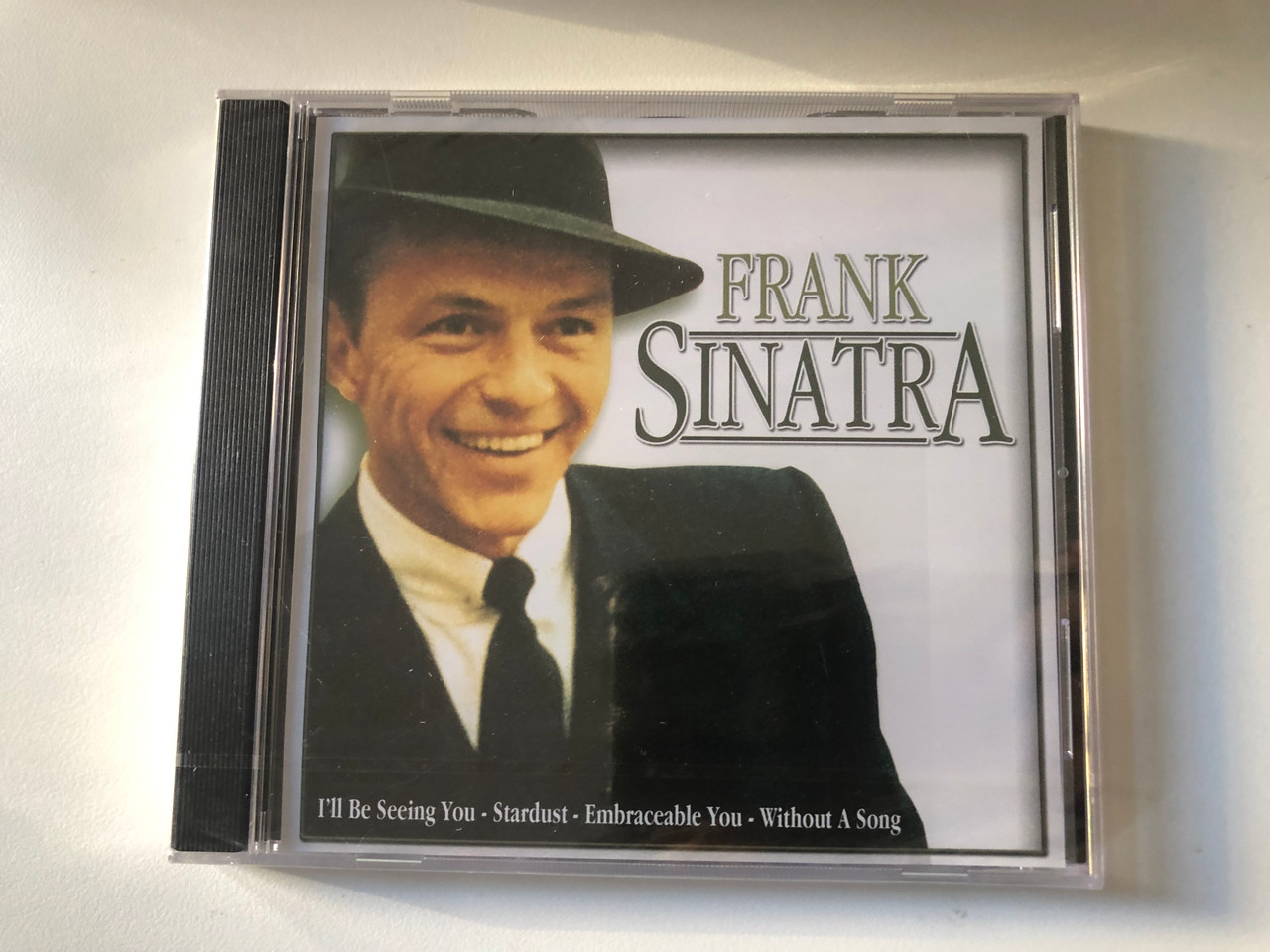 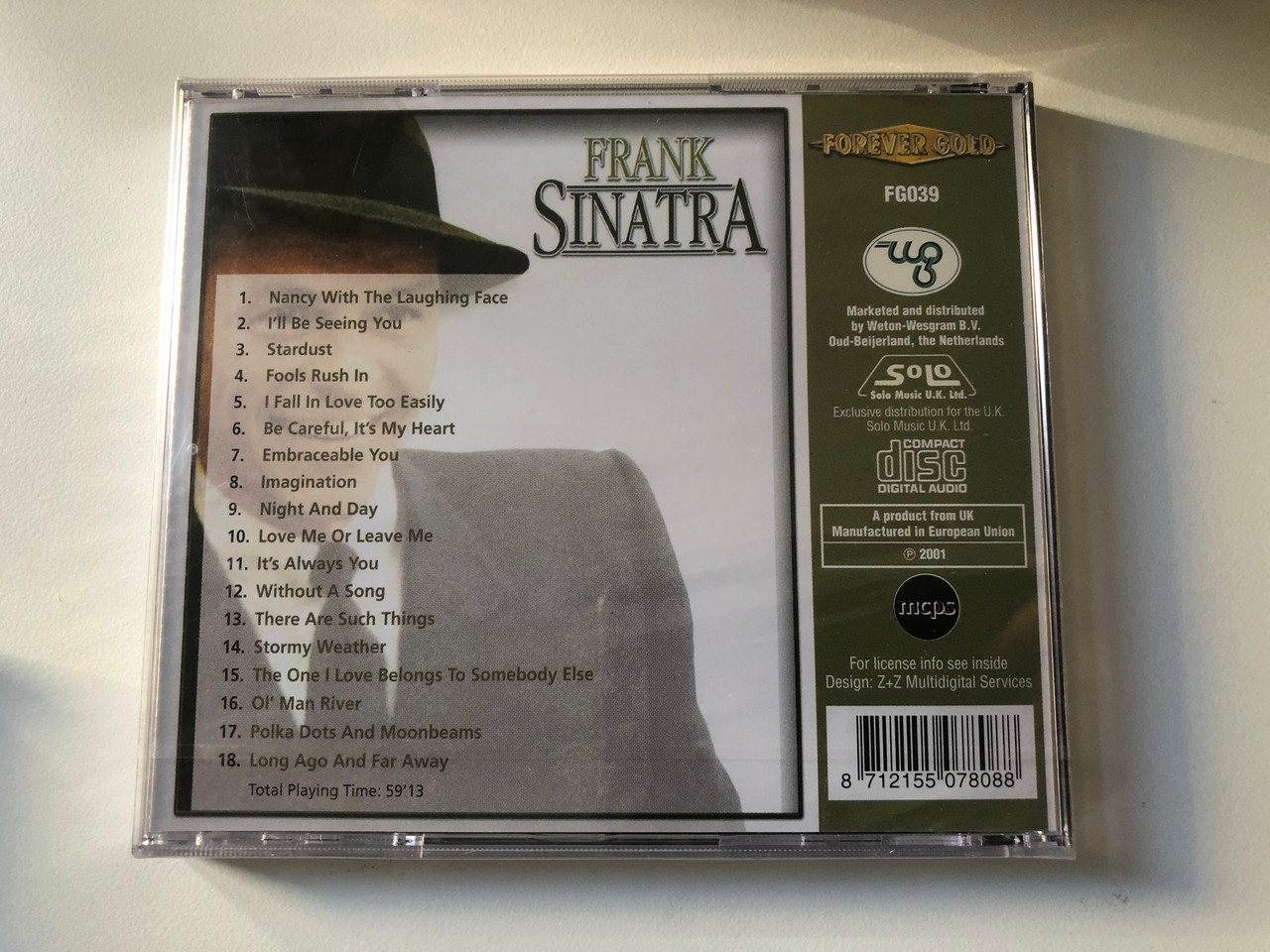 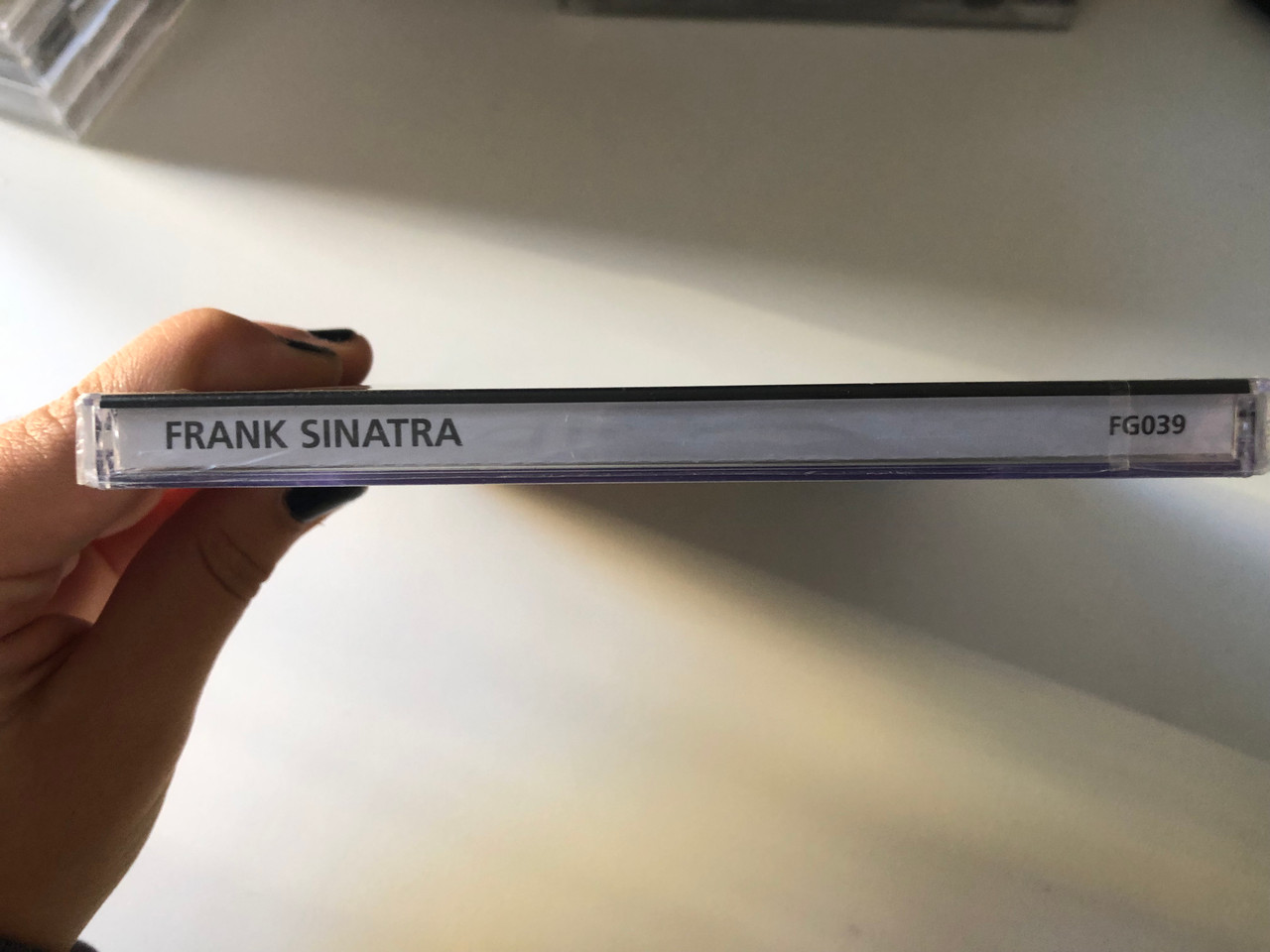