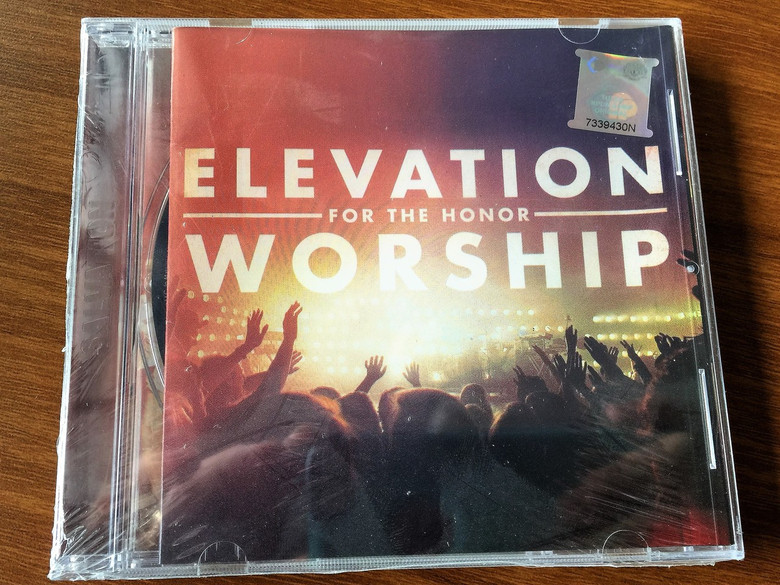 For The Honour Audio CD by Elevation Worship / For The Honor showcases the Charlotte, NC area Elevation Church band's unstoppable energy and powerful original songs including "Exalted One," "The Highest," "All Things New," and more

For The Honour Audio CD

The band released their debut studio album, For The Honor, under the Essential Records label on November 21, 2011. It saw chart success on Billboard magazine charts, including No. 1 on Heatseekers, No. 19 on the Christian Albums, and the Billboard 200 at No. 193.

The band's main vocalists are Chris Brown, Jonsal Barrientes, Jenna Barrientes, Jane Williams, and Anna Sailors, as well as many other contributing musicians and vocalists. Former members include Mack Brock and London Gatch. 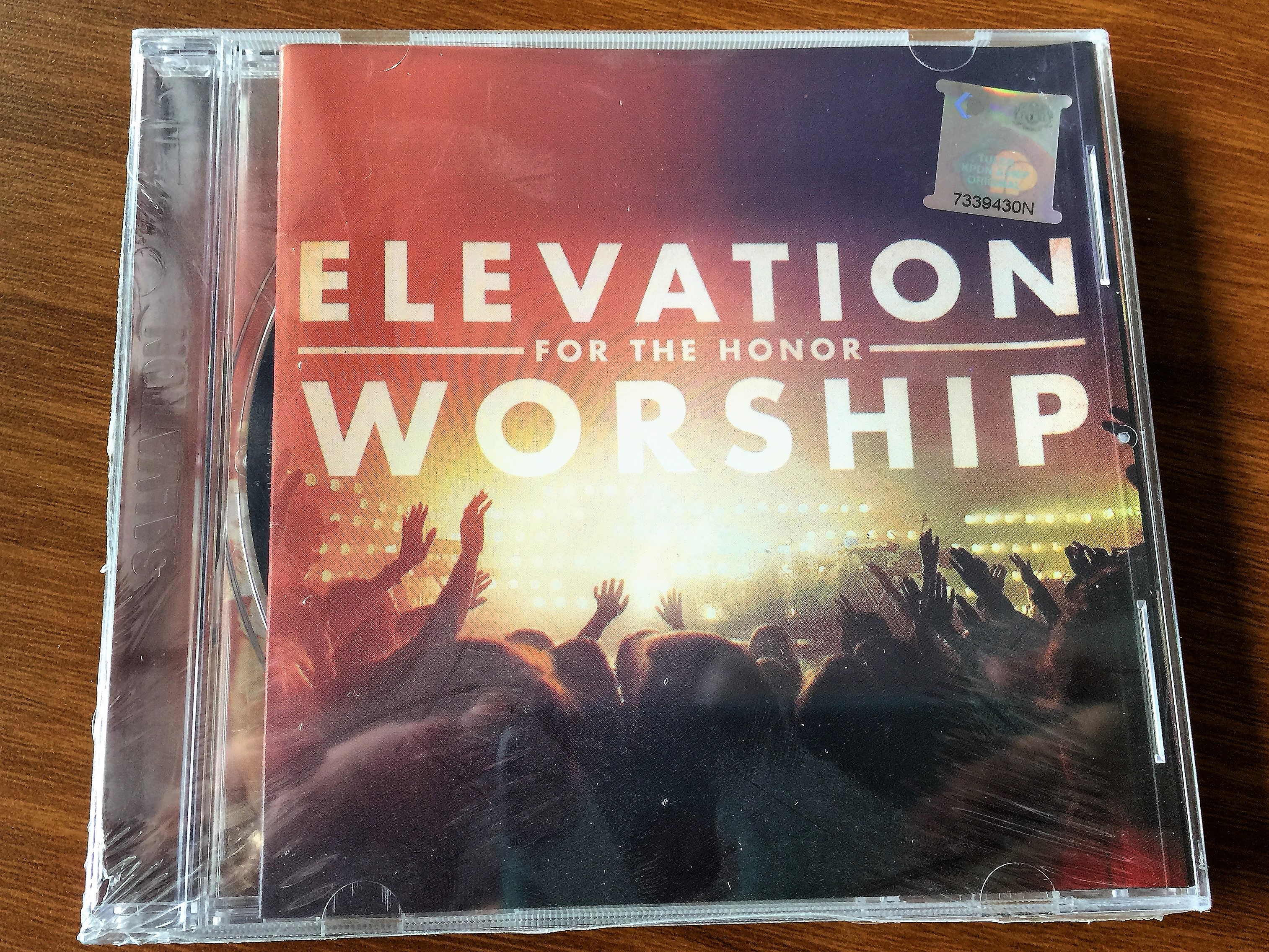