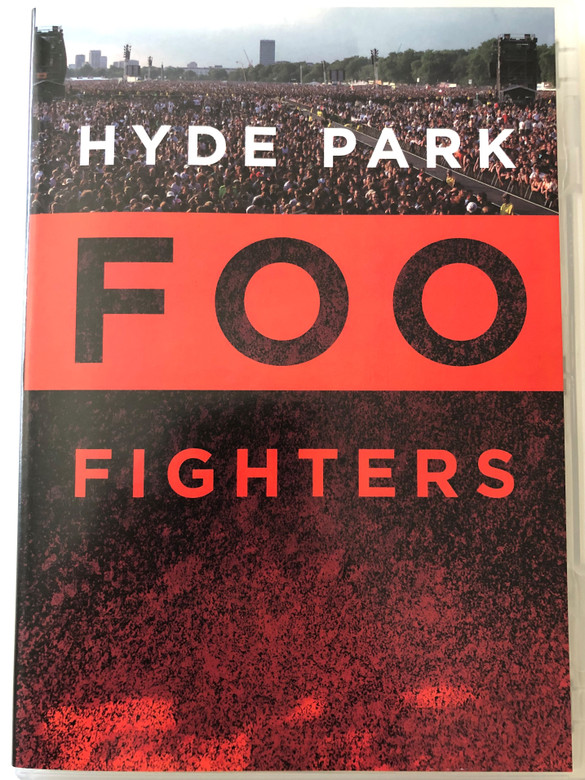 Alternative Rock (Modern Rock) band from Seattle, Washington, USA.
Founded in 1994 by Nirvana drummer Dave Grohl as a one-man project following the death of Kurt Cobain and the resulting dissolution of his previous band.