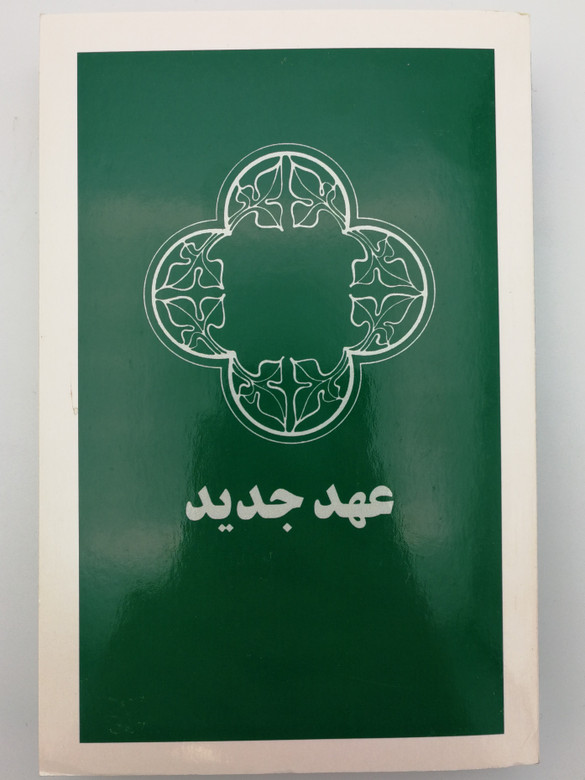 Farsi, also called Persian. Persian is an ancient language spoken by over sixty million people, mainly in Iran, formerly called Persia. It is also spoken in Afghanistan, where it is called Dari. Another form of Persian is spoken in Tajikistan called Tajik, written in Cyrillic letters. According to Acts 2:9 there were Persians, Parthians and Medes among the very first new Christian converts at Pentecost. Since then there has been a continuous presence of Christians amongst the Persians, initially as part of the Nestorian Church of the East.

The Bible was translated into Persian by Henry Martyn, a contemporary of William Carey, who translated the New Testament. In 1811 he journeyed into Persia and sent a copy of his translation of the New Testament to the Shah. It was published in 1815. The complete Bible translation was completed in 1838. A revision was published in 1896, now known as the Old Version (OV). A Common Language translation was published in 1976. Most of Persian speaking converted Christians live in Tehran, Karaj, Rasht and other major cities. Bible work is done by the Bible Society in Iran. Today’s Persian Version (TPV) was produced in 2007 and Today’s Dari Version (TDV) in 2008.