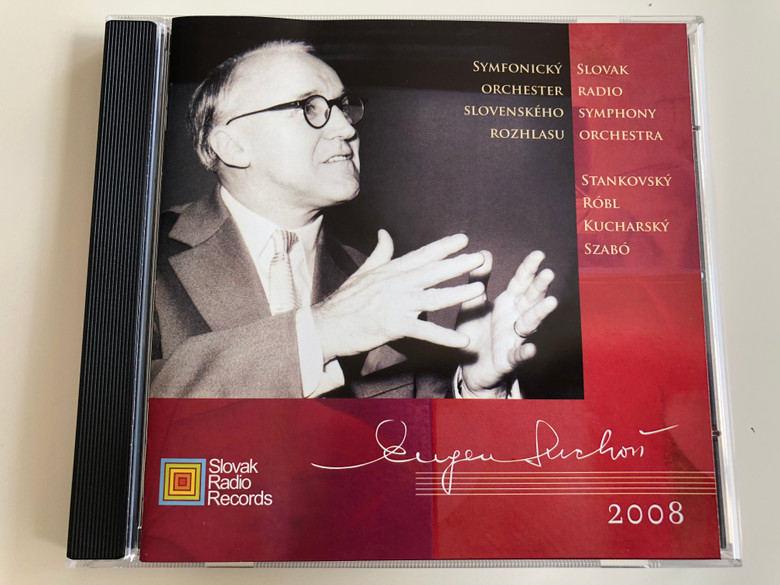 Eugen Suchon - Slovak composer, born 25 September 1908 in Pezinok, Slovakia and died 5 August 1993 in Bratislava, Slovakia.  Eugen Suchon (1908-1993)
Eugen Suchon first came into contact with music at home. He studied at grammar school between 1917 and 1923; in the meantime, he started attending the Music School for Slovakia in Bratislava, studying the piano under the tuition of the brilliant teachers Frico Kafenda, Ernest Krizan, and Libuse Adamcova-Svobodova. When this school became the Academy of Music and Drama, with the status of a conservatory, he studied composition under Prof. F. Kafenda - an acknowledged and the most talented and accomplished musician of the time (conductor, composer, pianist, and chamber player), with principles adopted from the Leipzig school of composition, and a former pupil of S. Jadassohn, S. Krehl, and A. Nikisch. Having graduated in the fields of composition and conducting (under Prof. Jozef Vincourek, 1931) he continued his studies at the Masters School of the Prague Conservatory under Prof. Vitezslav Novak (1931 - 1933). 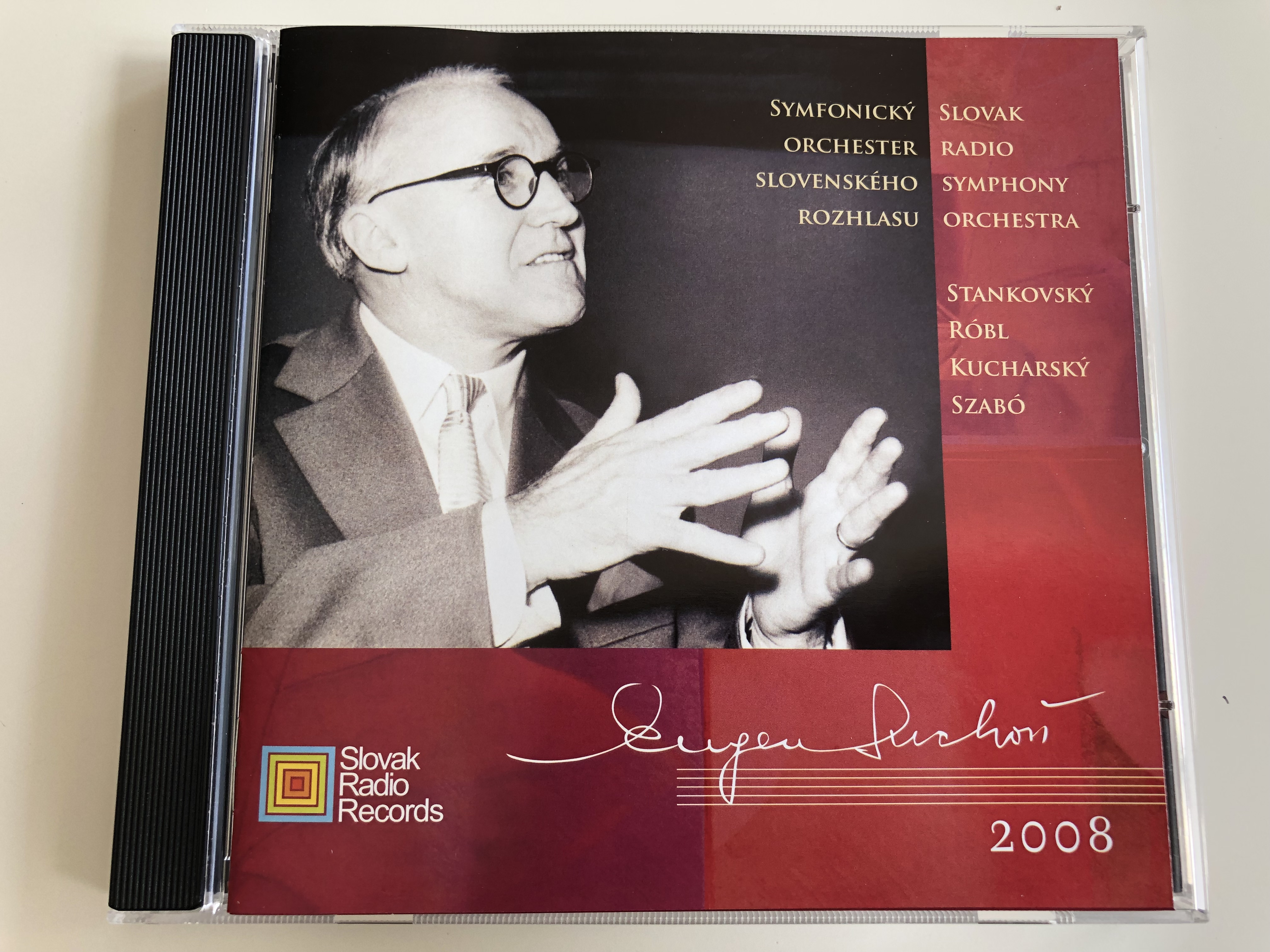 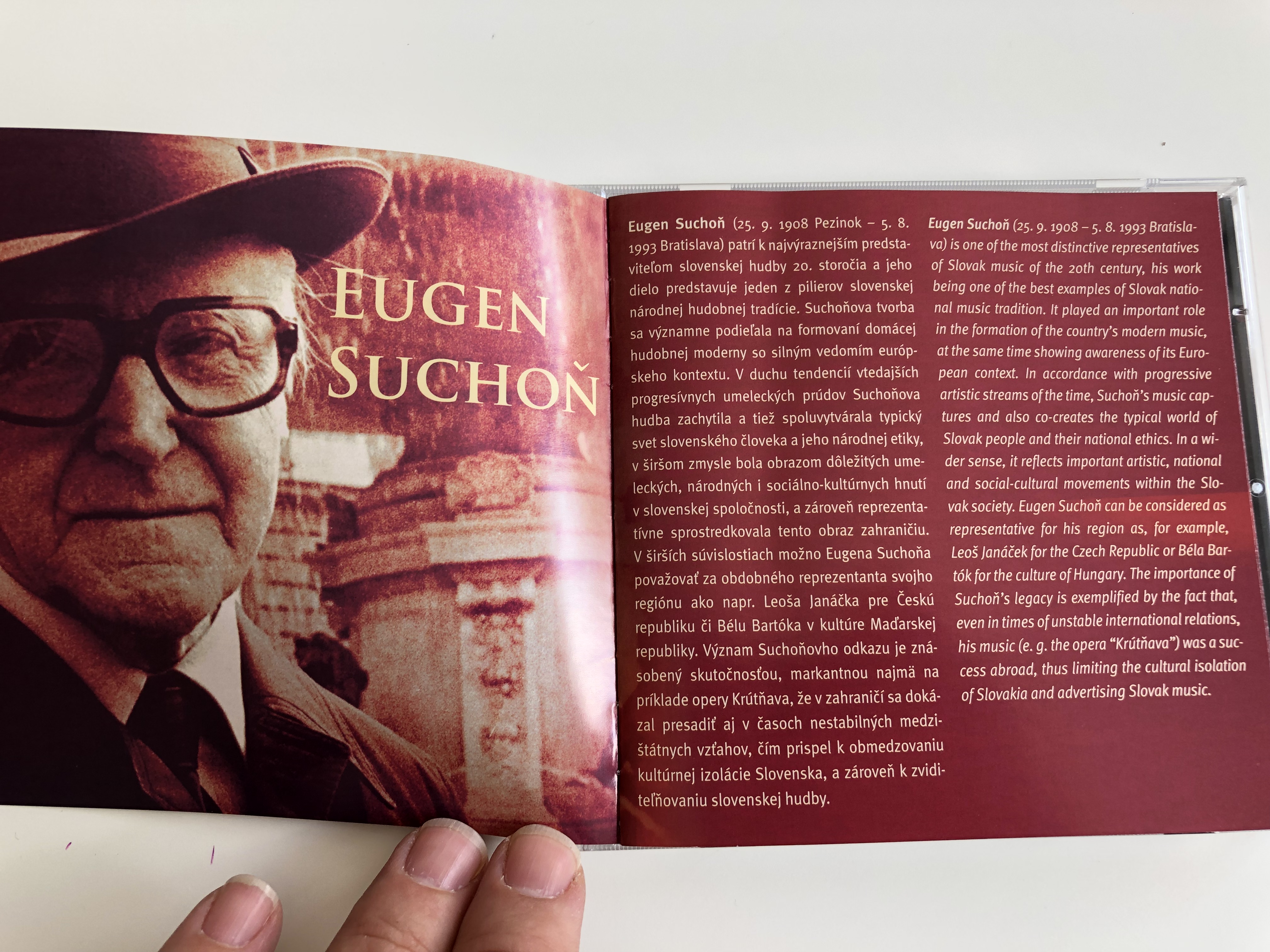 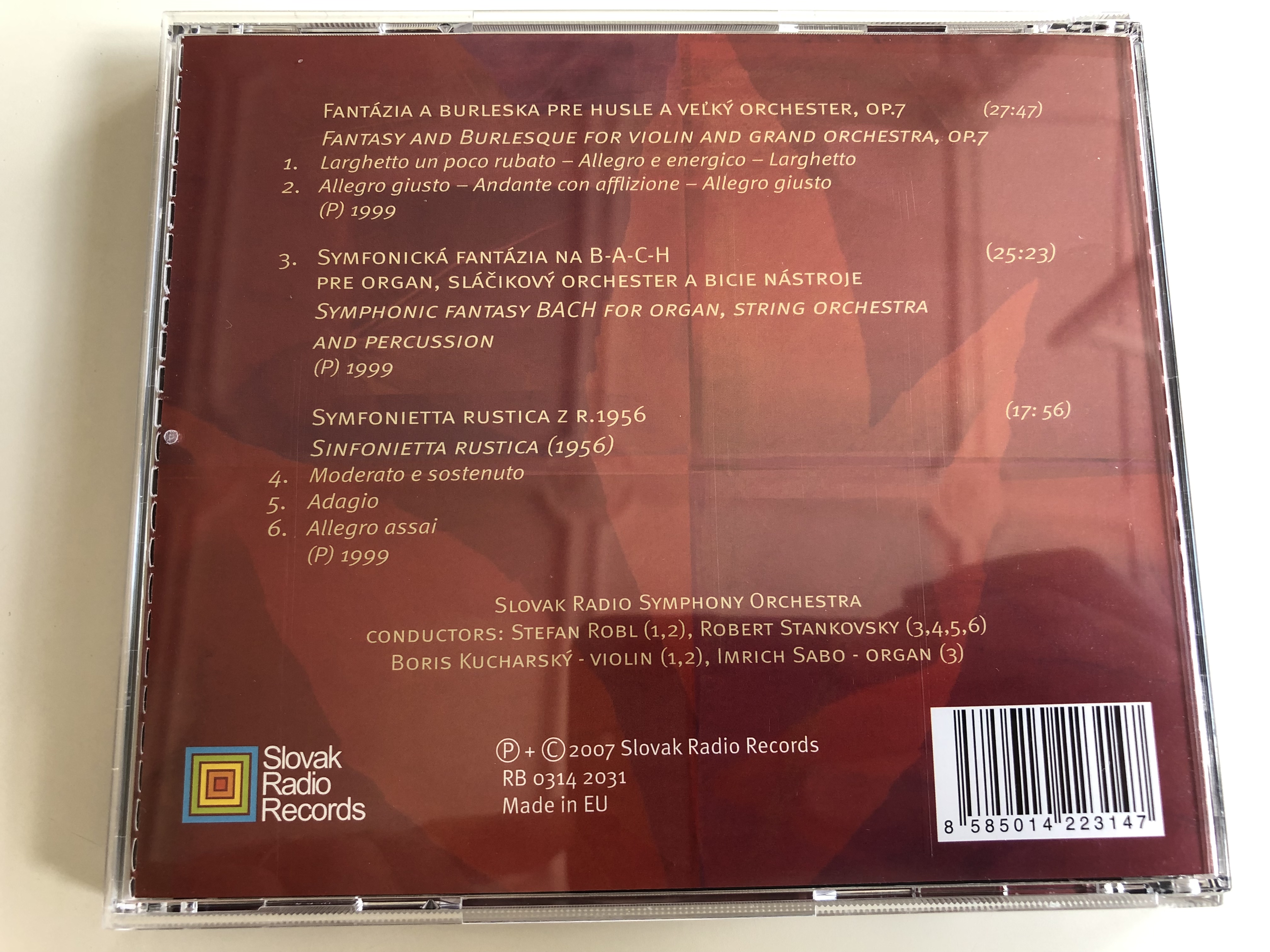