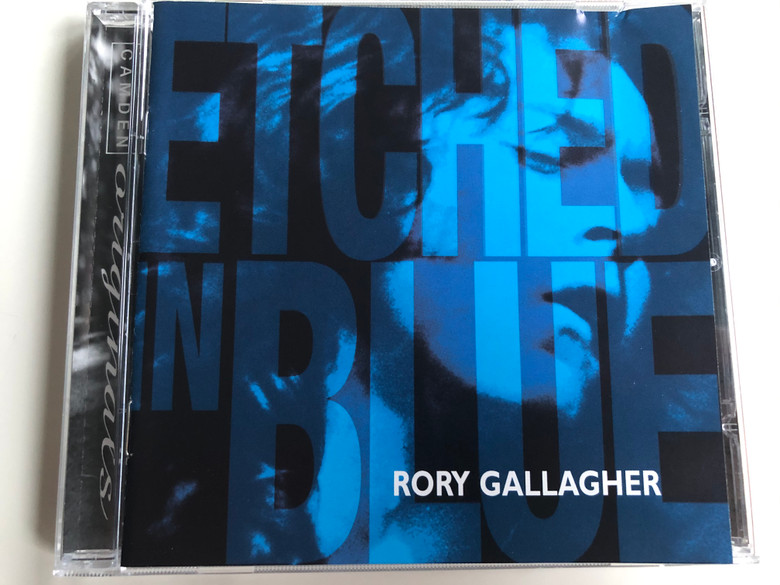 William Rory Gallagher (/ˈrɔːriˈɡæləhər/ GAL-ə-hər; 2 March 1948 – 14 June 1995) was an Irish blues and rock multi-instrumentalist, songwriter, and producer. Born in Ballyshannon, County Donegal, and brought up in Cork, Gallagher recorded solo albums throughout the 1970s and 1980s, after forming the band Taste during the late 1960s. His albums have sold over 30 million copies worldwide.

Gallagher received a liver transplant in 1995, but died of complications later that year in London at the age of 47. 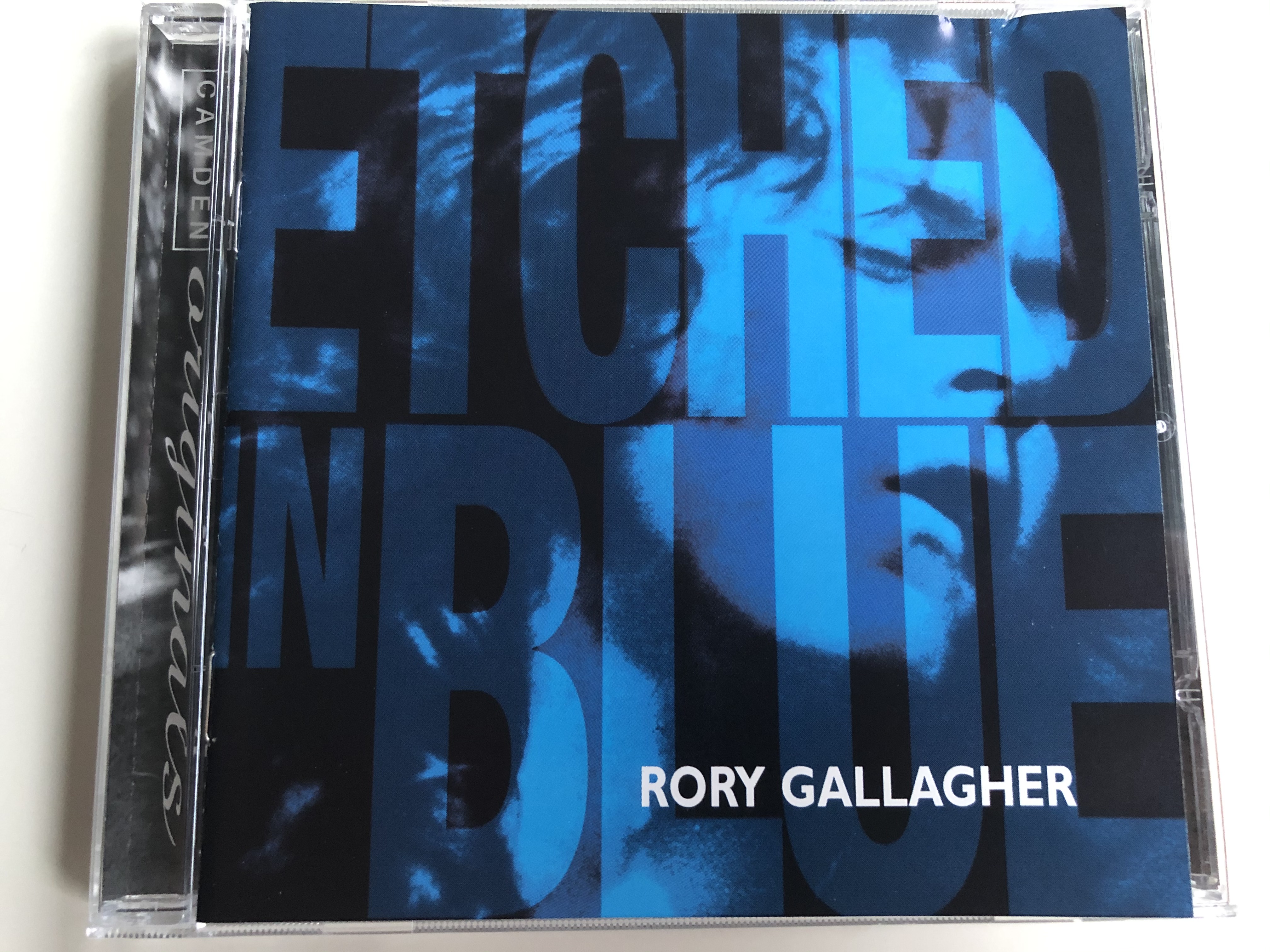 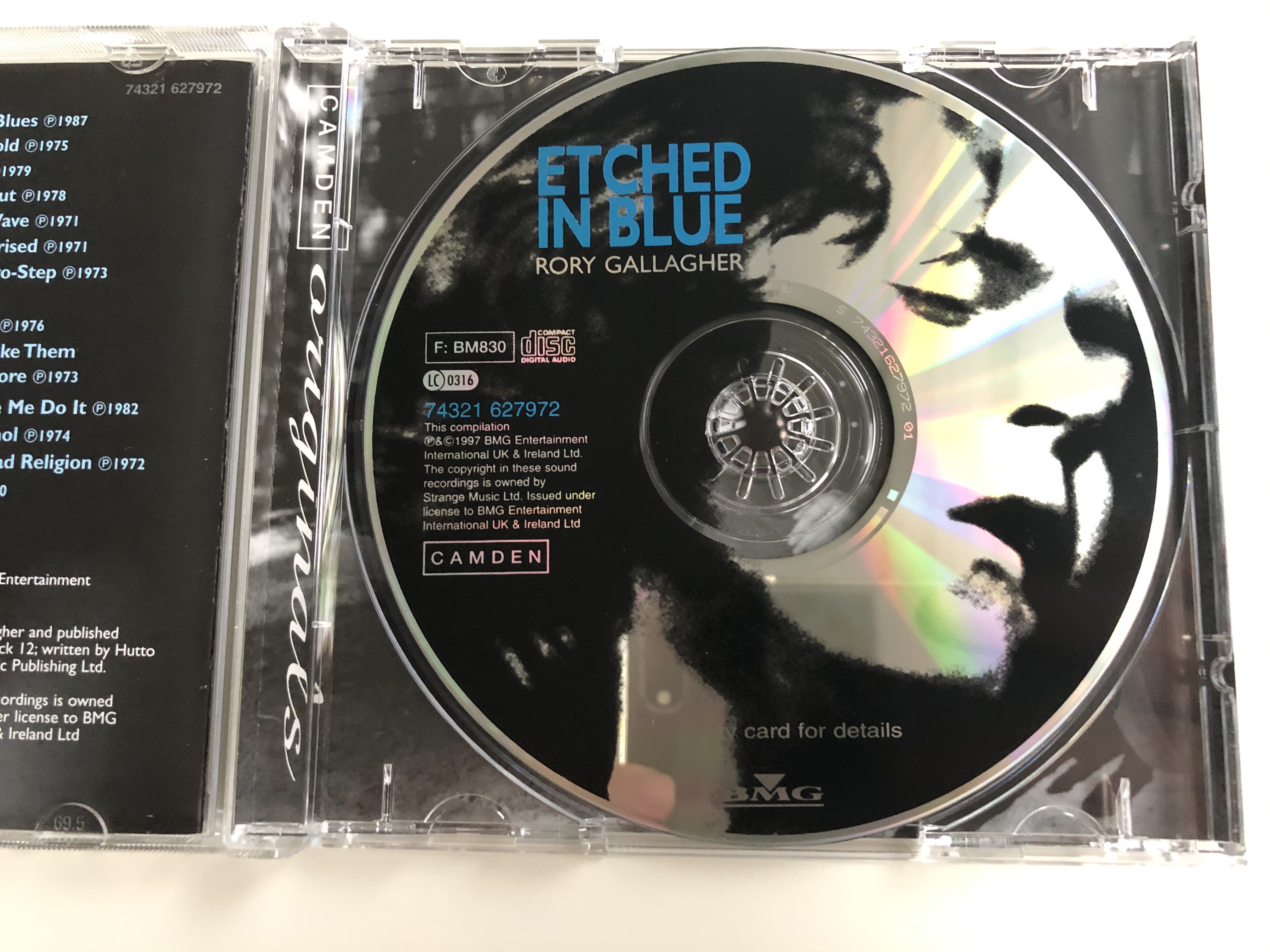 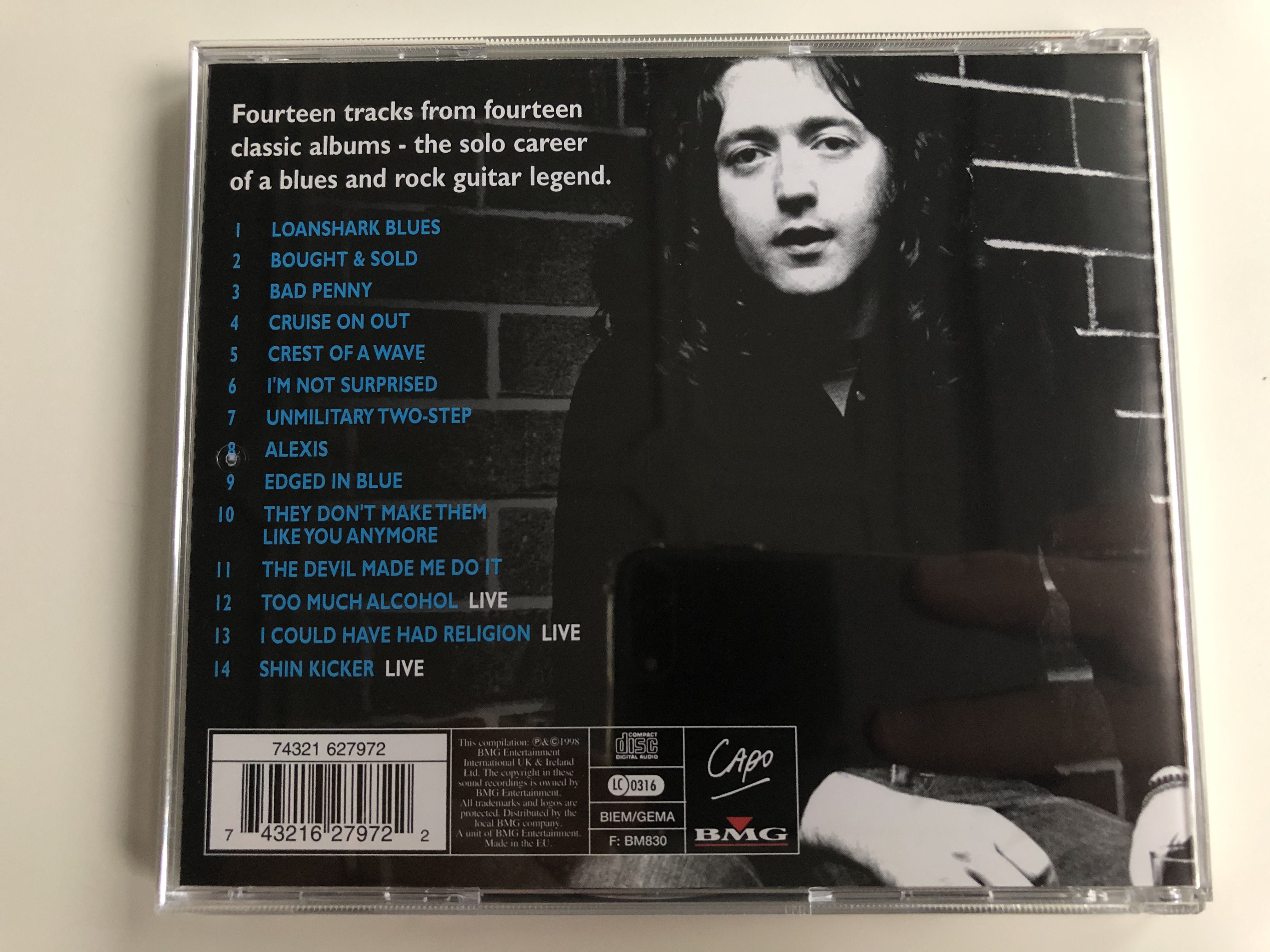