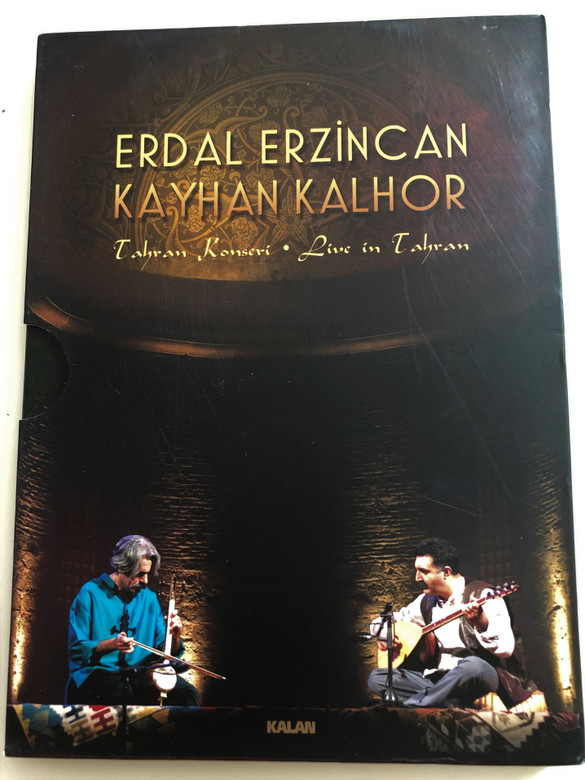 Erdal Erzincan (born 1971) is a Turkish folk music musician, composer, and singer. In 1981, he moved to Istanbul and studied bağlama at the Arif Sağ music school in 1985. Since 1989, he has been studying music at Istanbul Technical University. He has conducted research on the selpe method, which is a method for playing bağlama without a plectrum, similar to the tapping method on guitar.

During his career, he has worked with Turkish folk musicians Tolga Sağ, İsmail Özden, Yılmaz Çelik, Muharrem Temiz, Arif Sağ, and Erol Parlak. In 2004, he recorded an album with Iranian-Kurdish musician Kayhan Kalhor.

Erdal Erzincan is married to Mercan Erzincan and has one child. 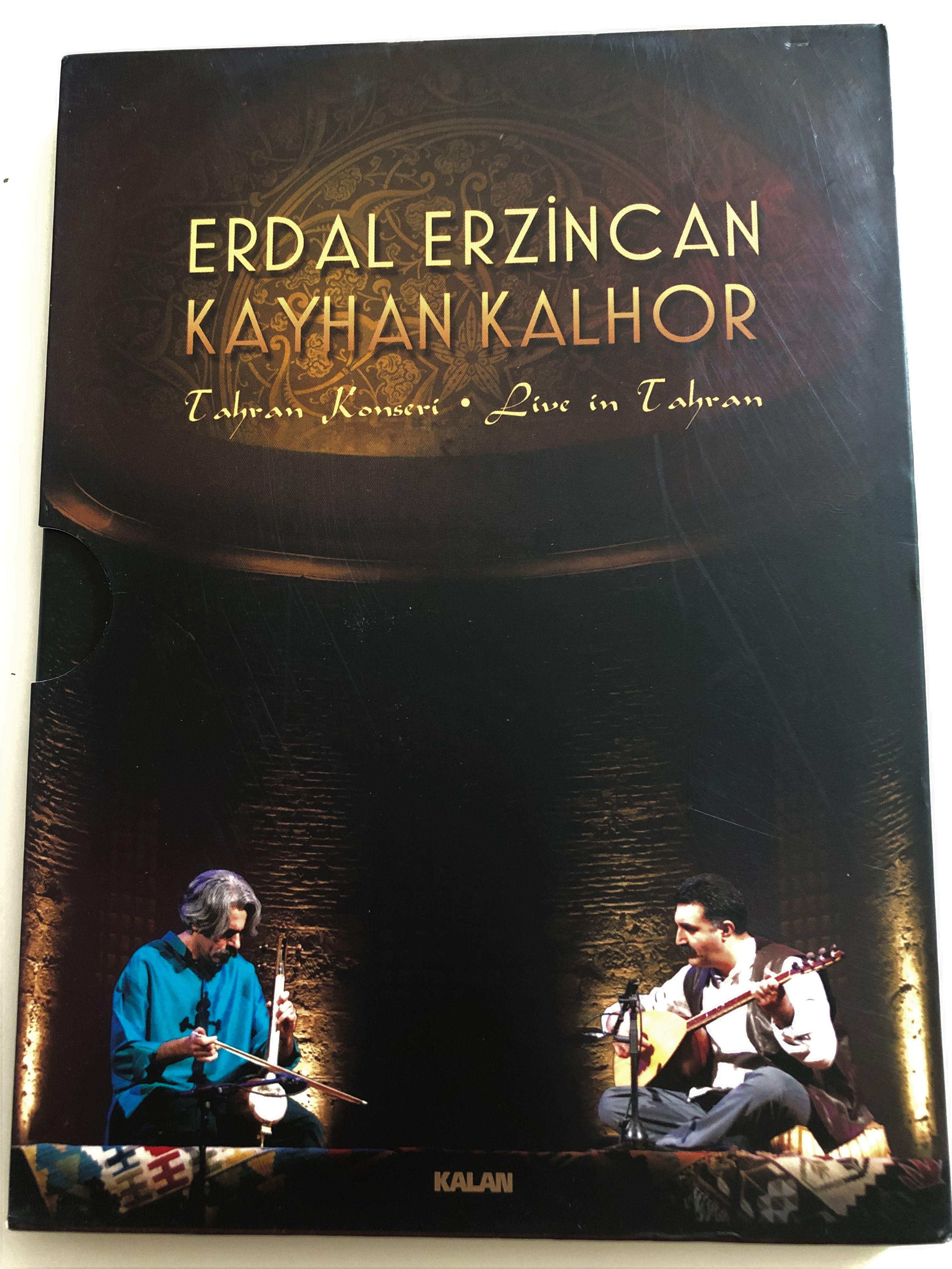 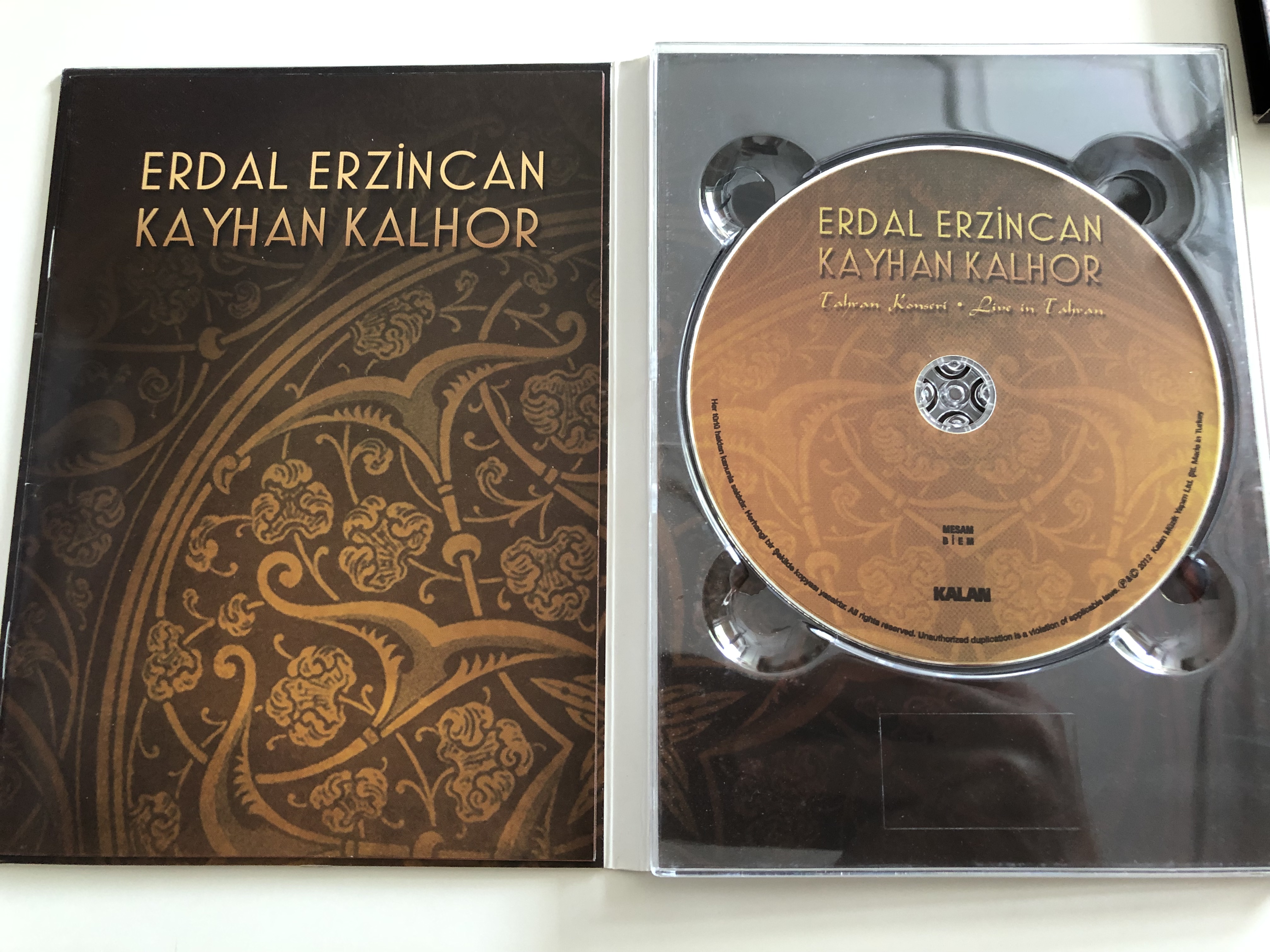 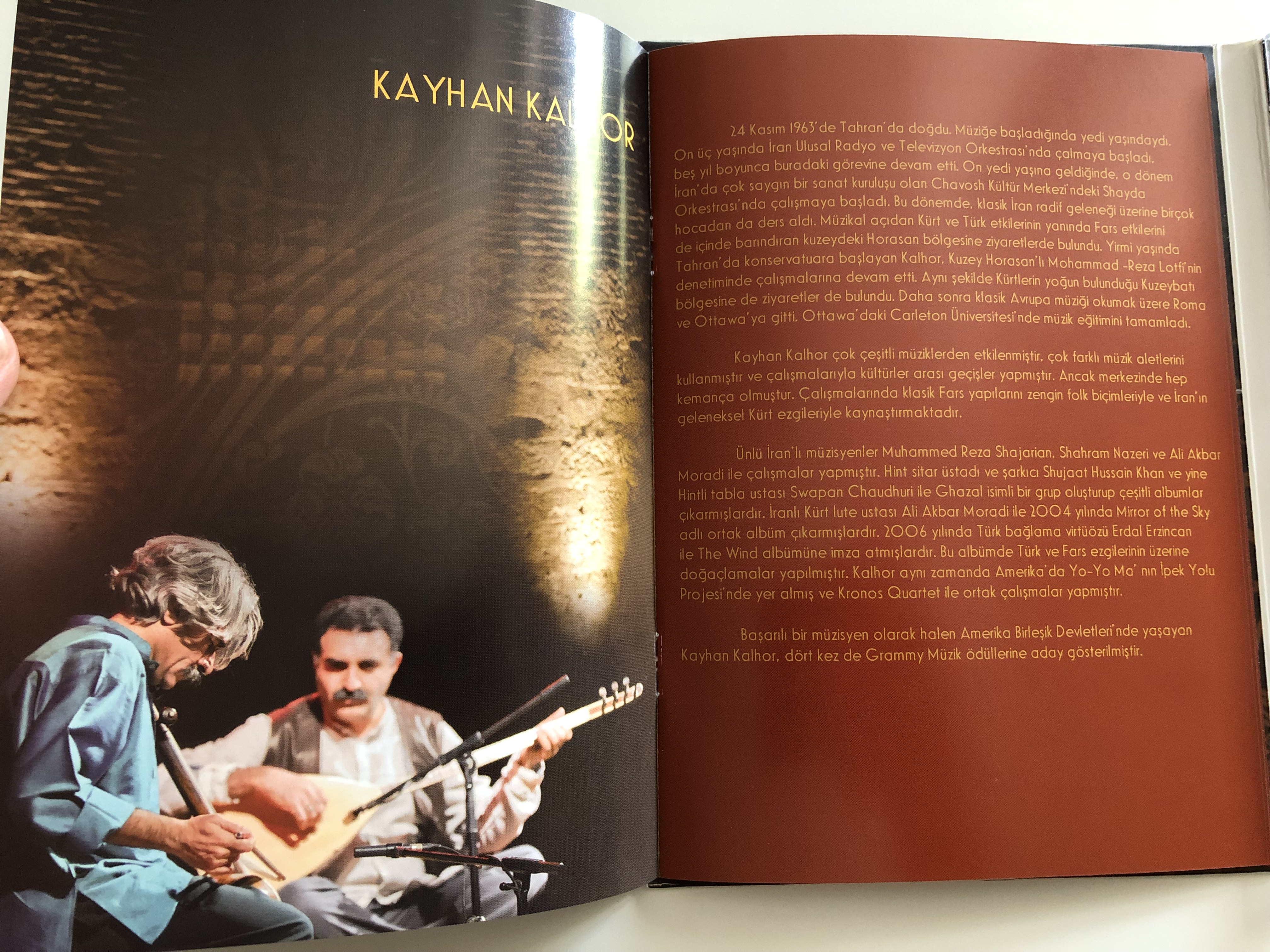 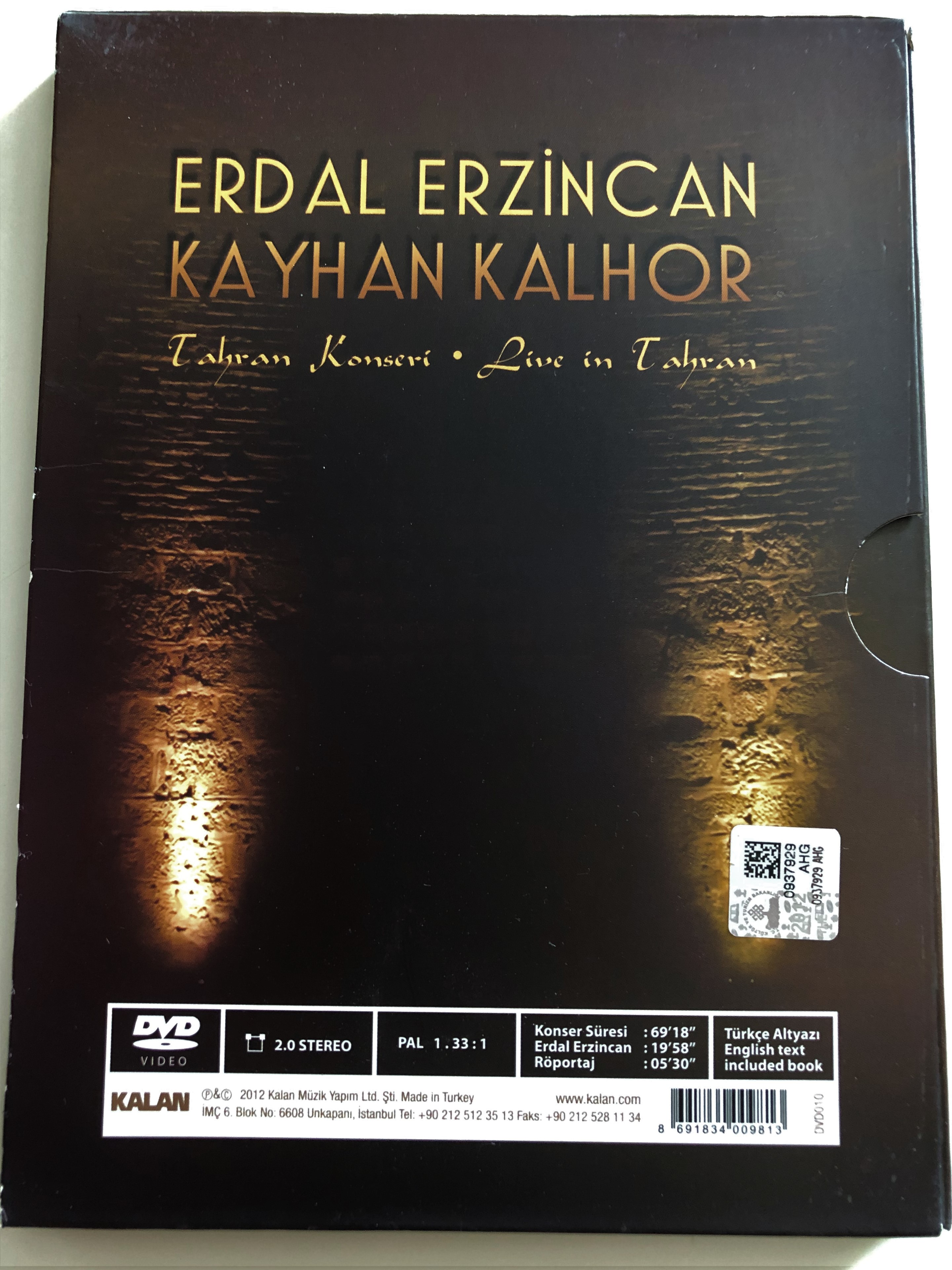