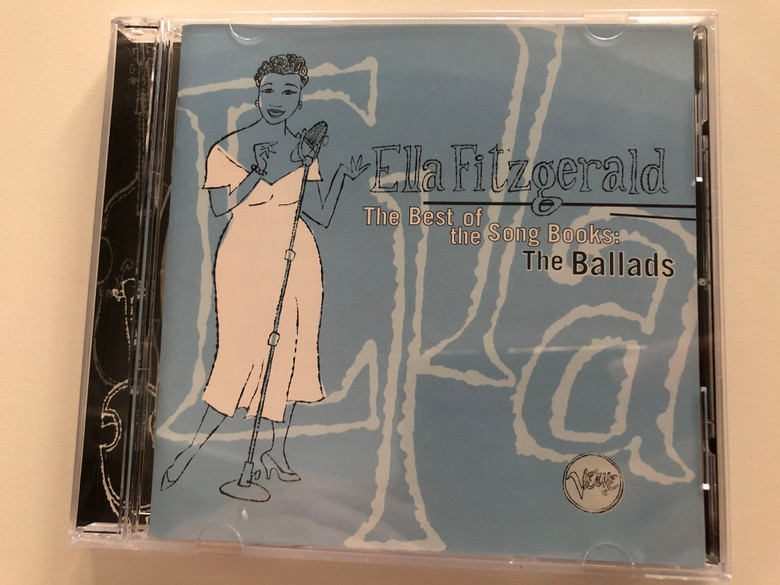 The Ella Fitzgerald Song Books were a series of eight studio albums released in irregular intervals between 1956 and 1964, recorded by the American jazz singer Ella Fitzgerald, supported by a variety of orchestras, big bands, and small jazz combos.

The eight albums are as follows, with arrangers in parentheses:

As stated in the liner notes, Fitzgerald and Norman Granz made one final addition to the series in 1981 on Pablo Records with:

They are considered a cornerstone of 20th century recorded popular music, and as a whole, represent some of the finest interpretations of the greater part of the musical canon known as the Great American Songbook.

The New York Times columnist Frank Rich was moved to write a few days after Fitzgerald's death that in the Song Book series, she "performed a cultural transaction as extraordinary as Elvis's contemporaneous integration of white and African-American soul."

Here was a black woman popularizing urban songs often written by immigrant Jews to a national audience of predominantly white Christians. As Ira Gershwin said, in the line quoted in every obituary: "I never knew how good our songs were until I heard Ella Fitzgerald sing them." Most of the rest of us didn't know, either. By the time she had gone through the entire canon, songs that had been pigeonholed as show tunes or jazz novelties or faded relics of Tin Pan Alley had become American classical music, the property and pride of everyone."

Frank Sinatra was moved out of respect for Fitzgerald to block Capitol from re-releasing his own albums in a similar, single composer vein.

Verve reissued the eight albums in 1994 in this expansive boxset, which won the 1995 Grammy for Best Historical Recording. 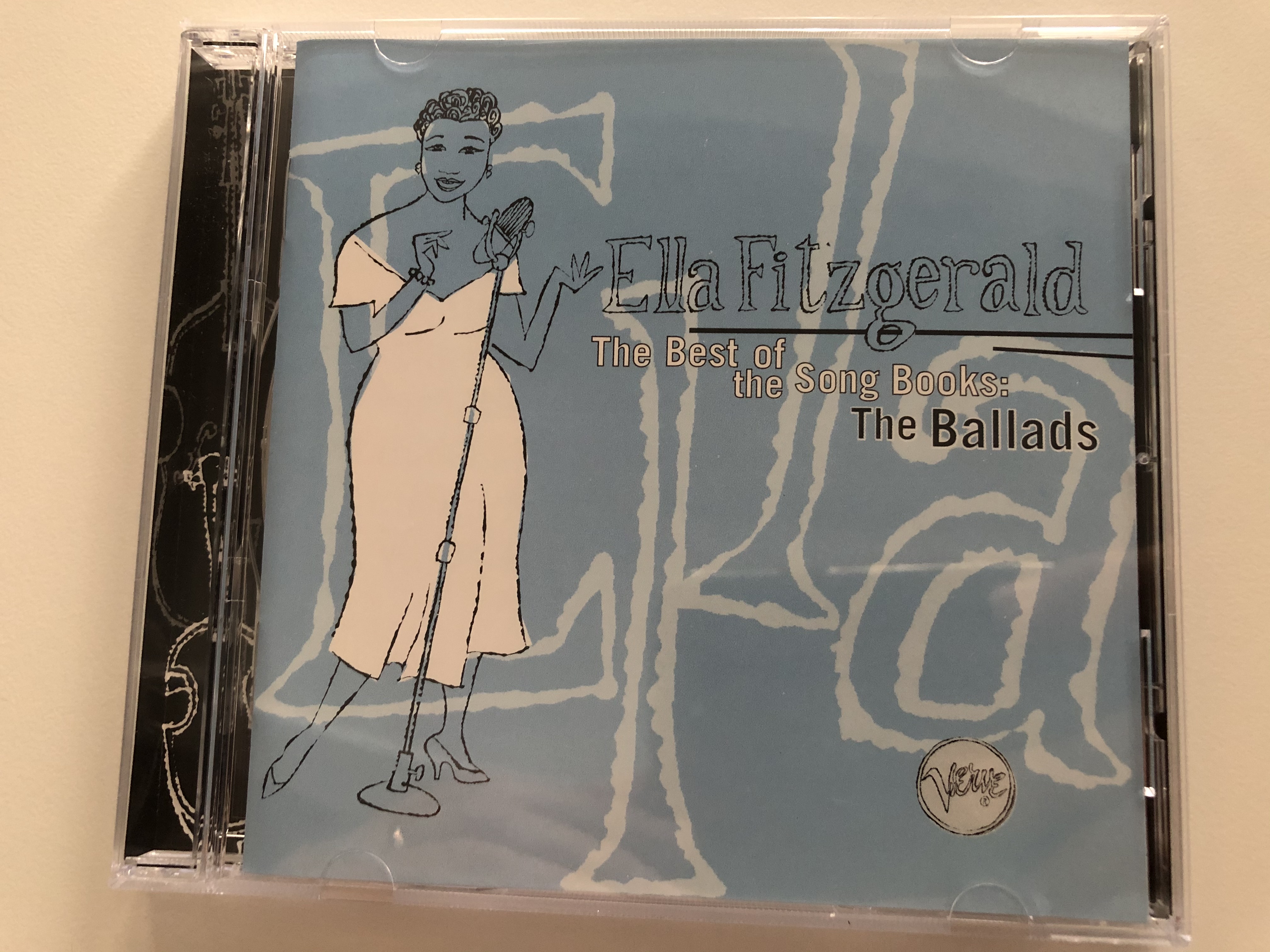 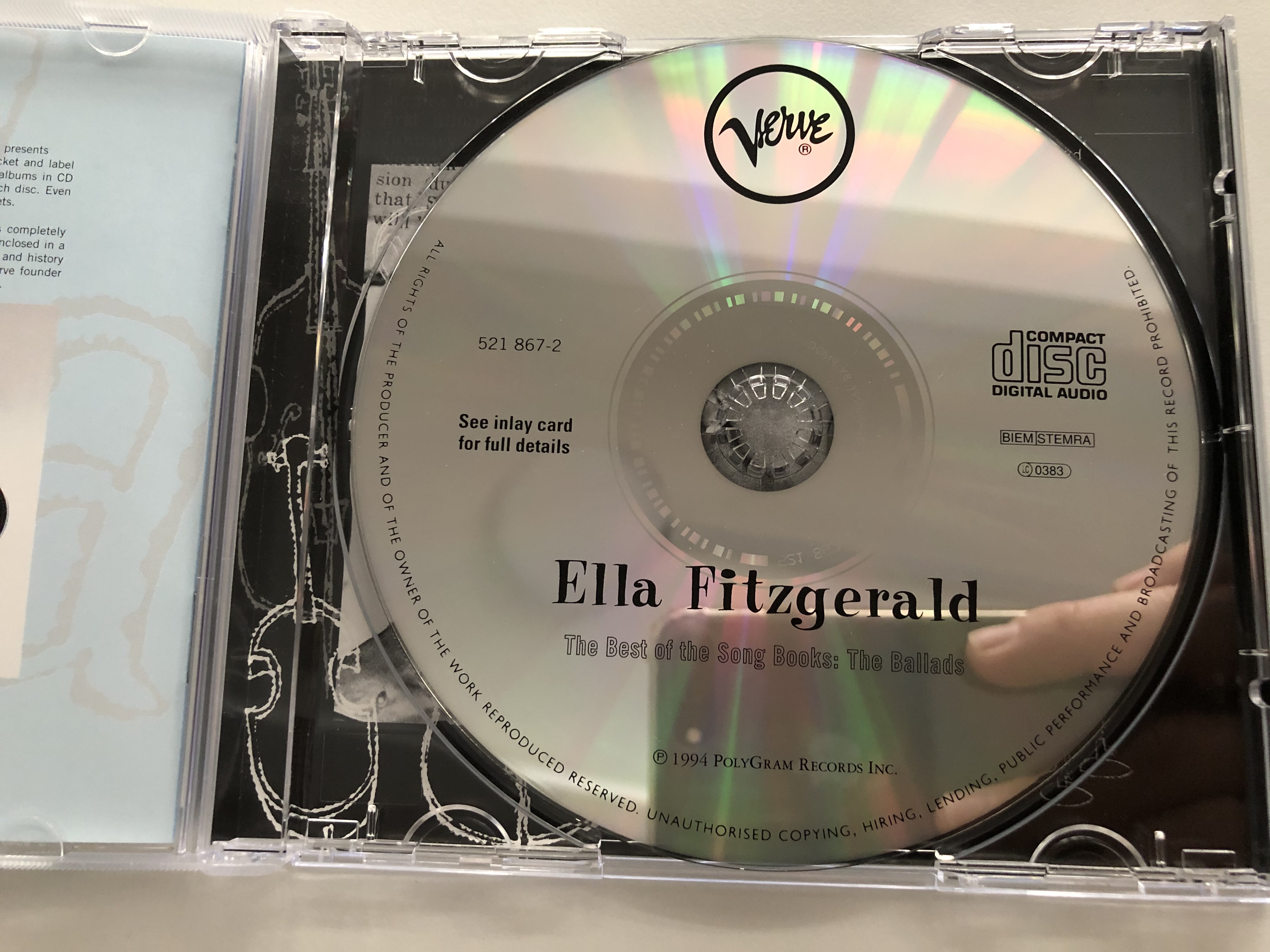 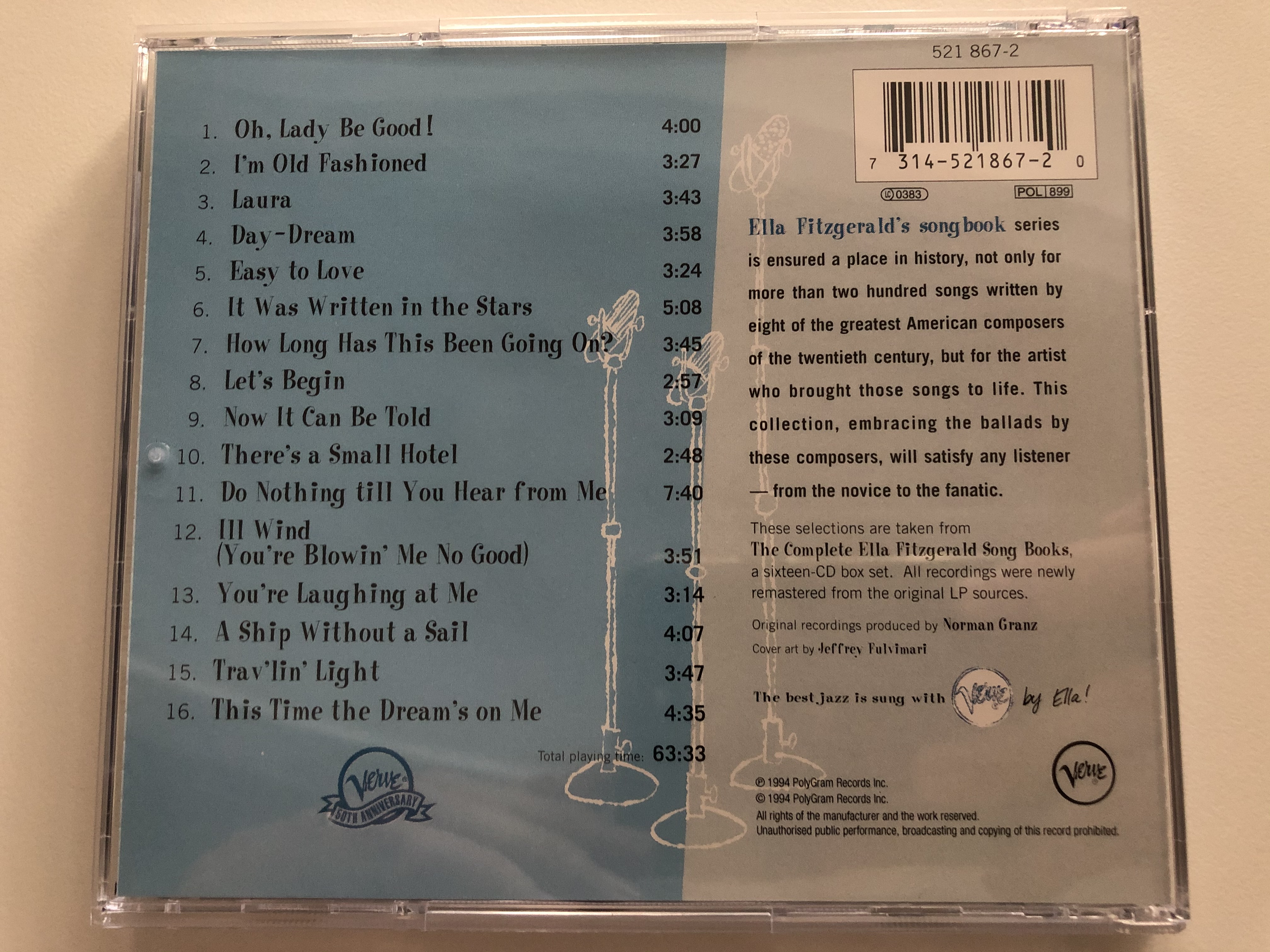