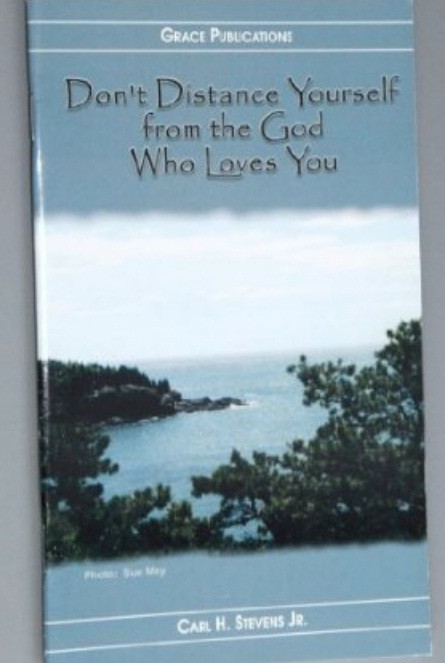 Don't Distance Yourself from the God Who Loves You - Bible Doctrine Booklet (...