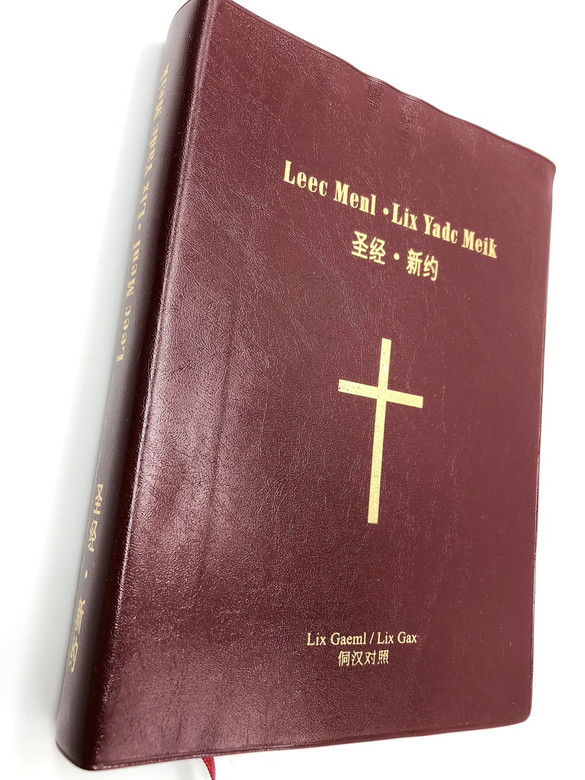 The Dong Nationality is one of the 56 officially recognized nationalities in the Peoples Republic of China. Kam is the autonym of this people. There is a population of 2.5 million Kam (1990 census), mainly in Guizhou, Guangxi and Hunan provinces. The Dong language consists of two dialects: Northern Dong (with a few hundred thousand elderly native speakers) and Southern Dong (spoken by ca. 1.4 million people). This New Testament edition embodies a parallel translation of the Holy Scriptures in the Southern dialect of Dong and in Mandarin Chinese. The Dong text, based on the Greek New Testament, was translated by a team over a period of nine years. The Chinese text is a revision of the 85-year old Chinese Union Version (Hèhébĕn Version). An extensive appendix of more than 300 pages encompasses a Dong-Chinese wordlist of items actually occurring in the New Testament, a Dong word index, a Chinese word index, an introduction to the Dong script (appropriate for literacy applications), six Middle East maps and a list of dialect correspondences.