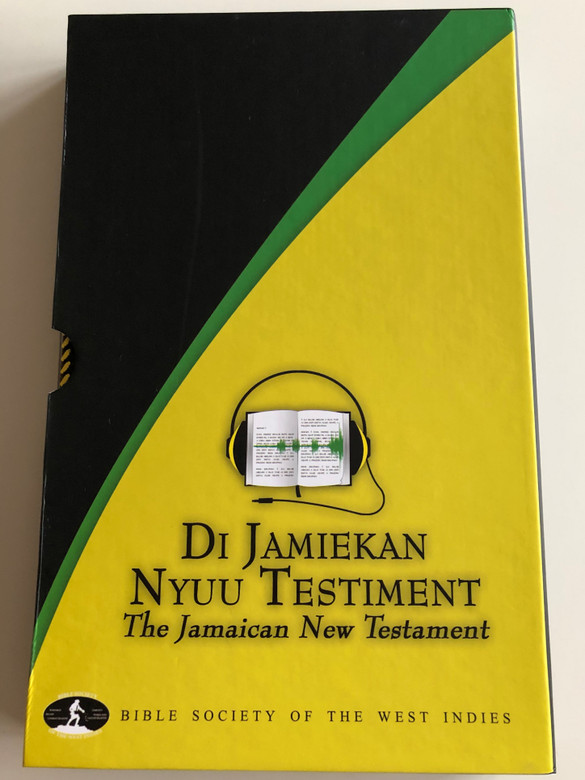 *First publication of the Jamaican translation*

No other printed edition of this translation available

*Diglot edition, with Jamaican text set alongside the King James Version for reference

*Includes a guide on how to read and write Jamaican. 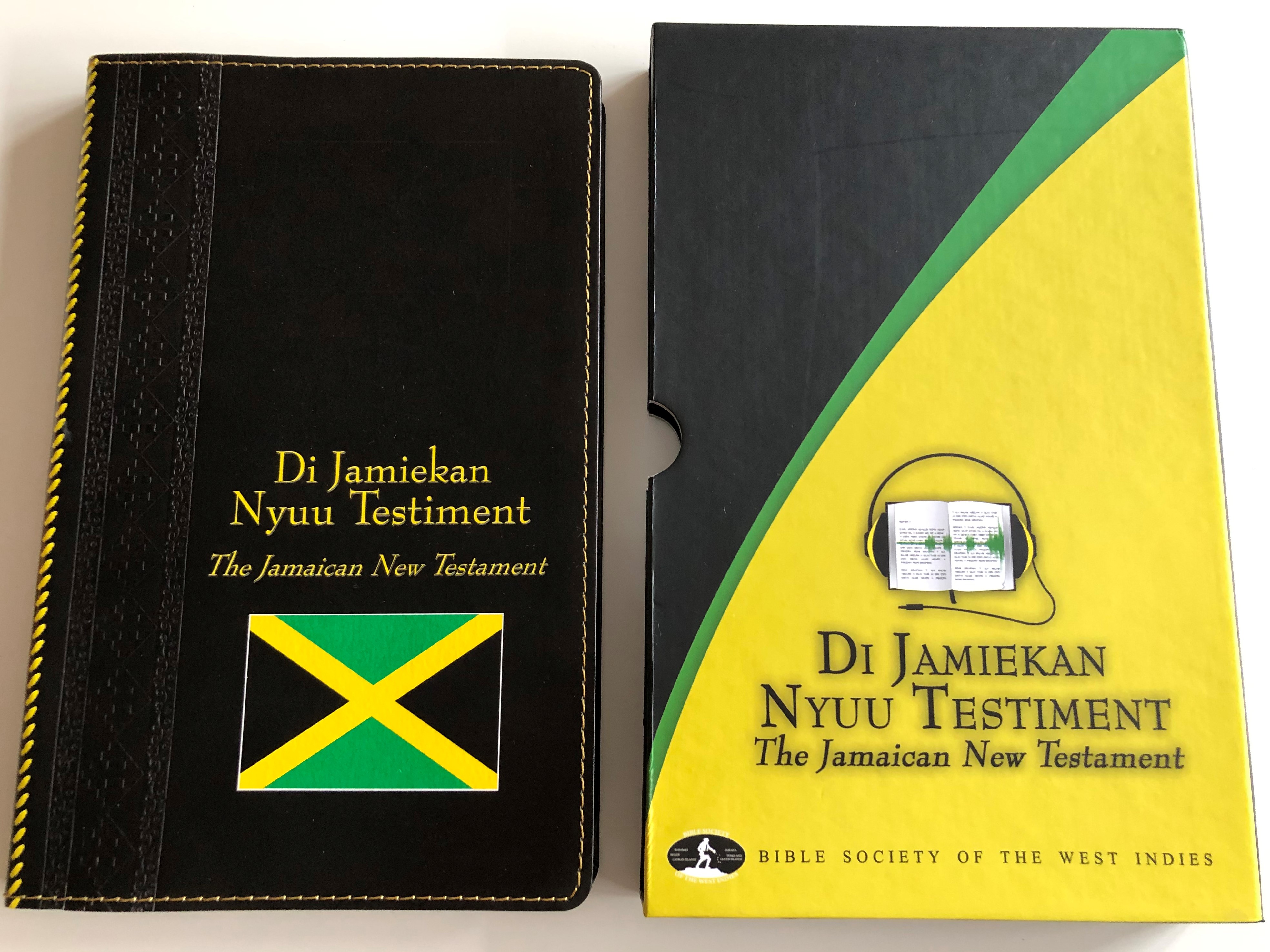 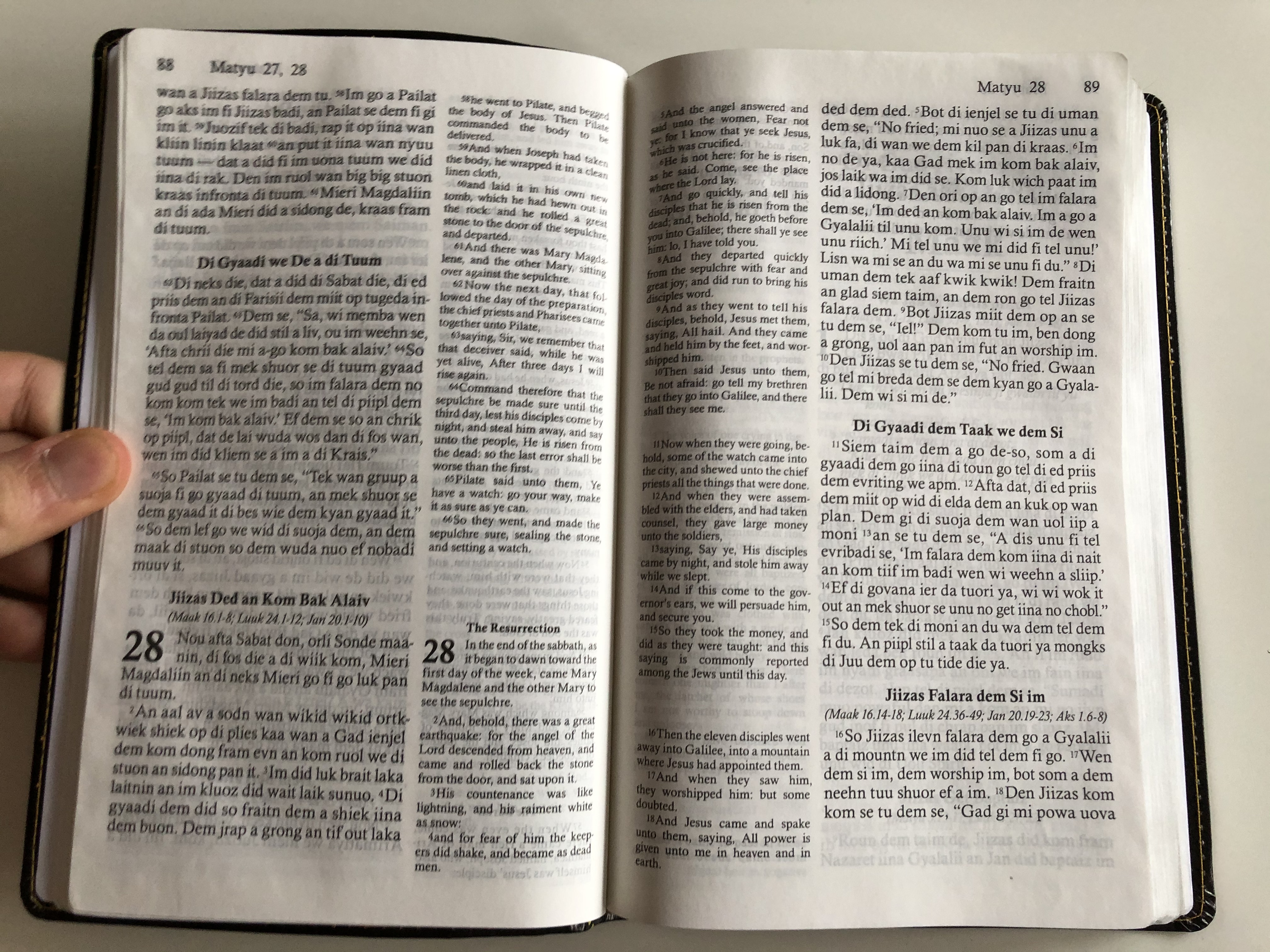 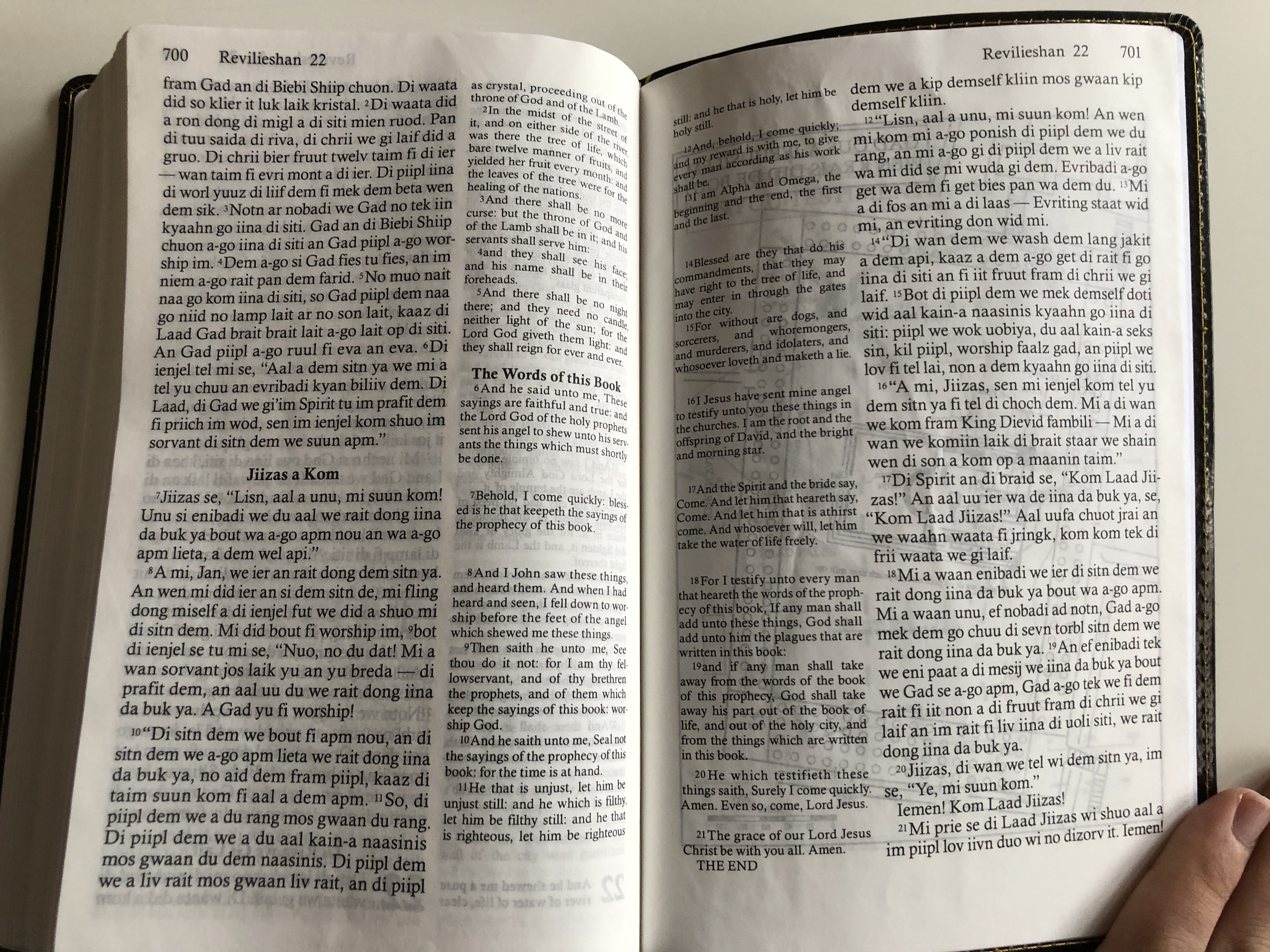 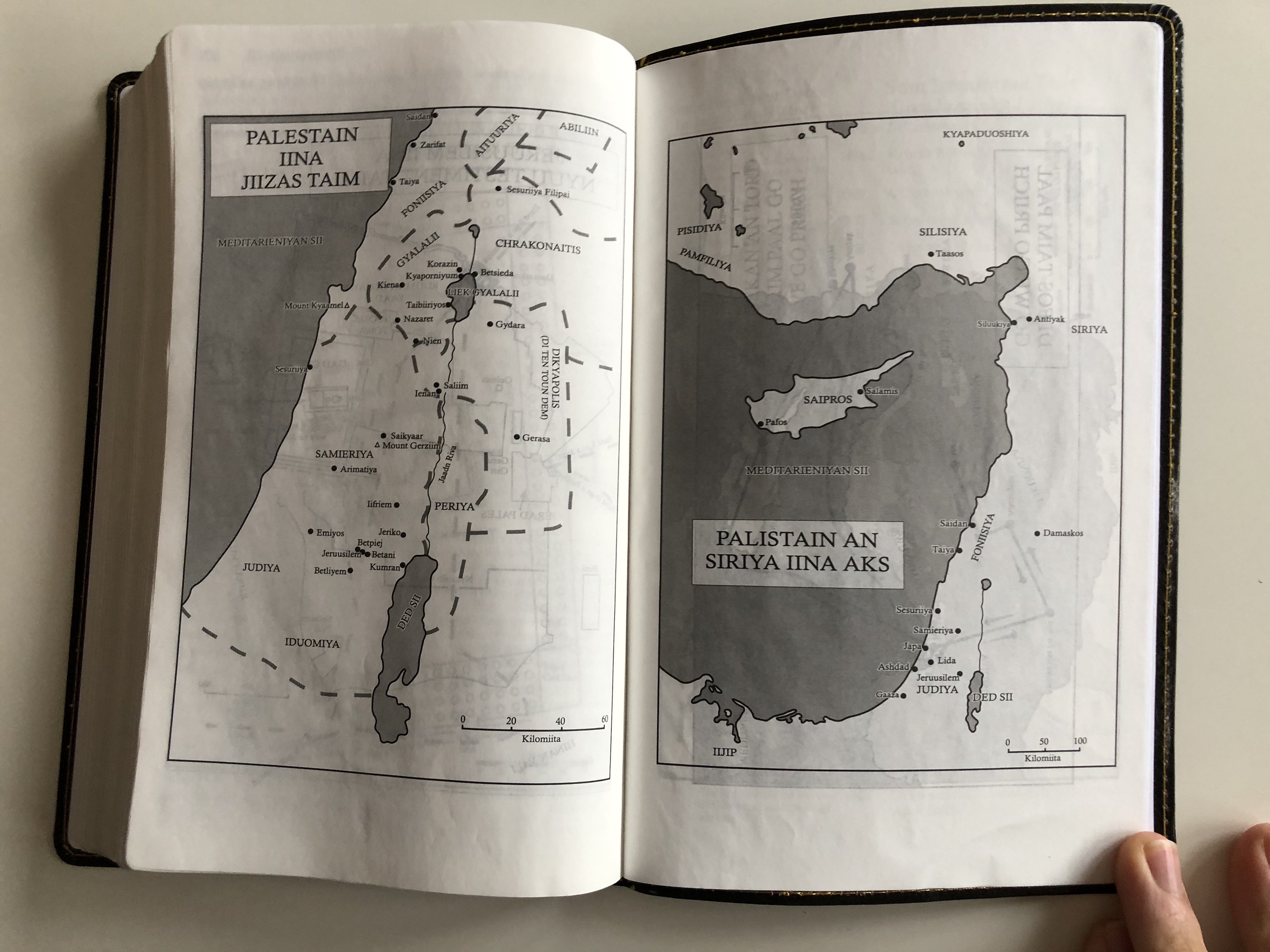 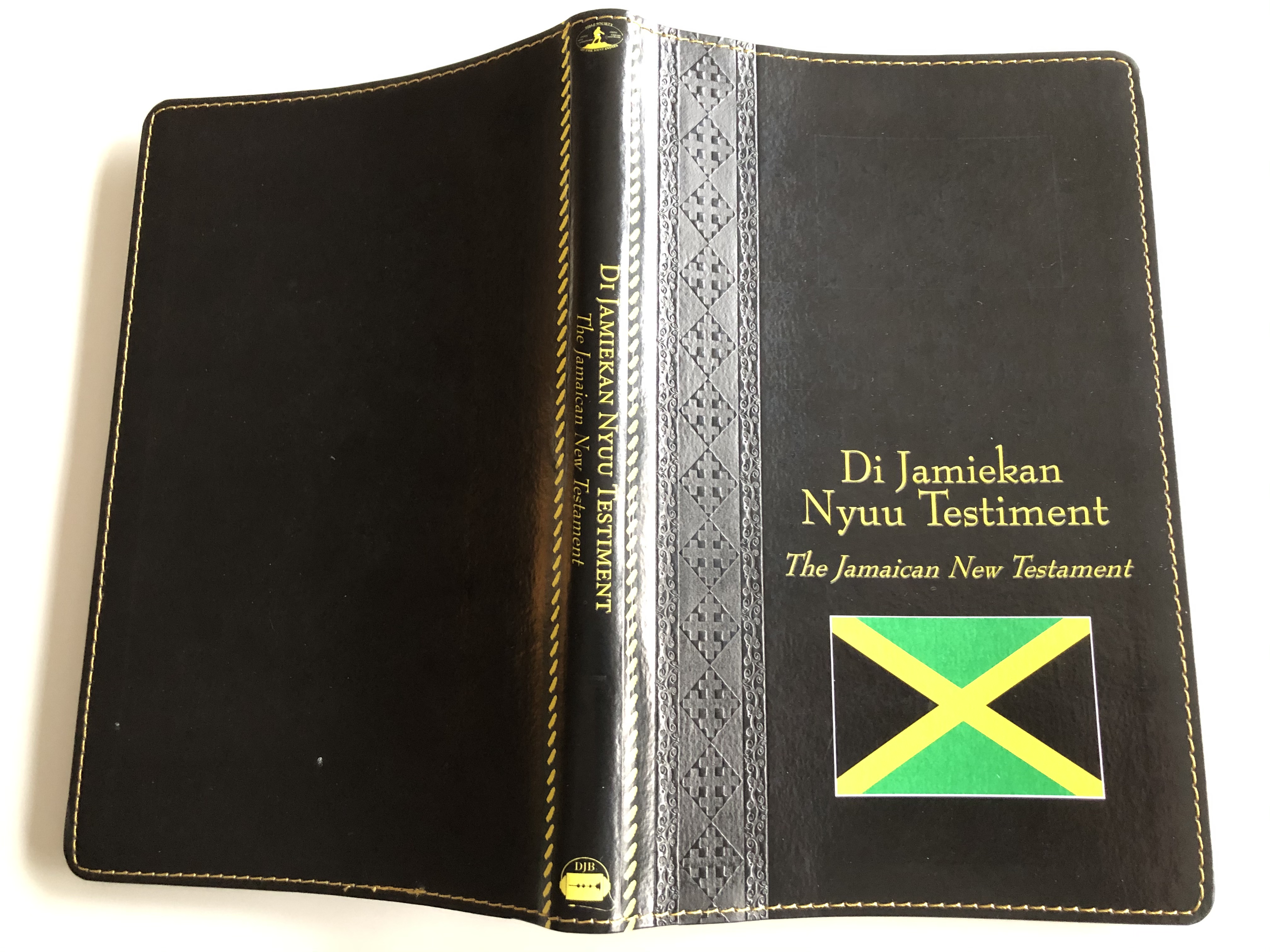