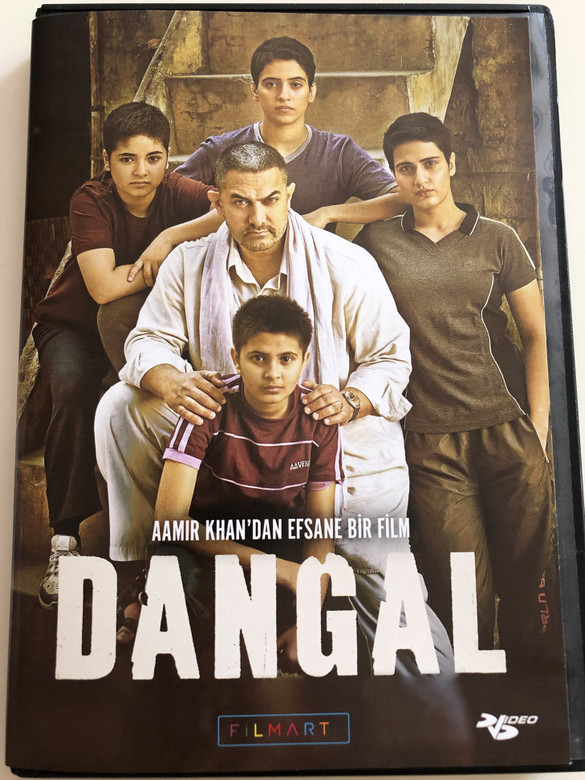 The development of the film began in early 2013 when Tiwari began writing the screenplay. In 2014, Khan had invited and interviewed the Phogat sisters on his talk show Satyamev Jayate, before Tiwari approached him with the script months later, after which Khan became the lead actor and producer. Set primarily in the Indian State of Haryana, principal photography commenced in September 2015 in the neighbouring Punjab. Satyajit Pande served as the cinematographer and Ballu Saluja as the editor. Pritam scored the film's background music and for its soundtrack, lyrics for which were written by Amitabh Bhattacharya. Kripa Shankar Bishnoi, a coach with the Indian women's wrestling team, trained Khan and the cast for the wrestling sequences. 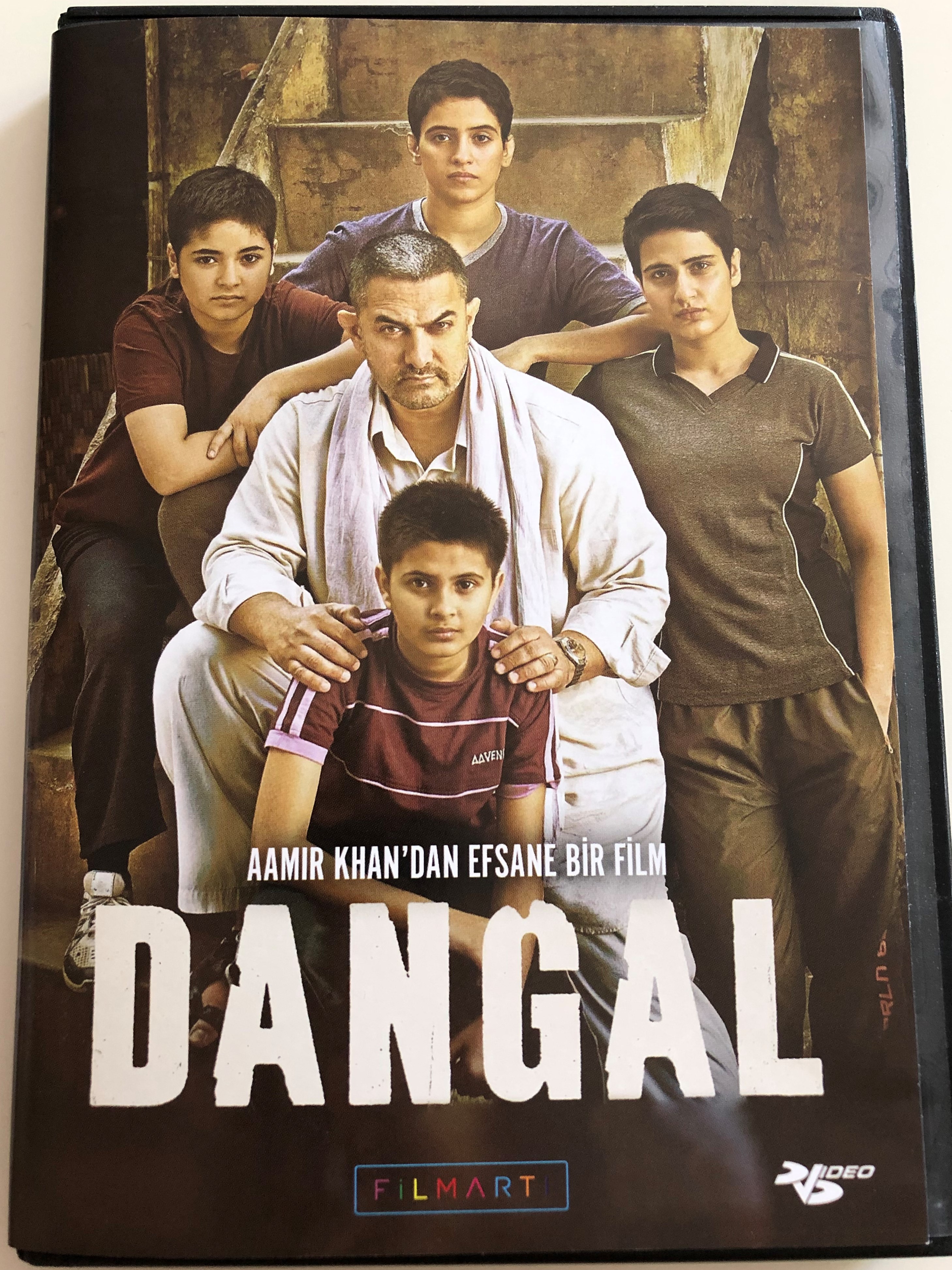 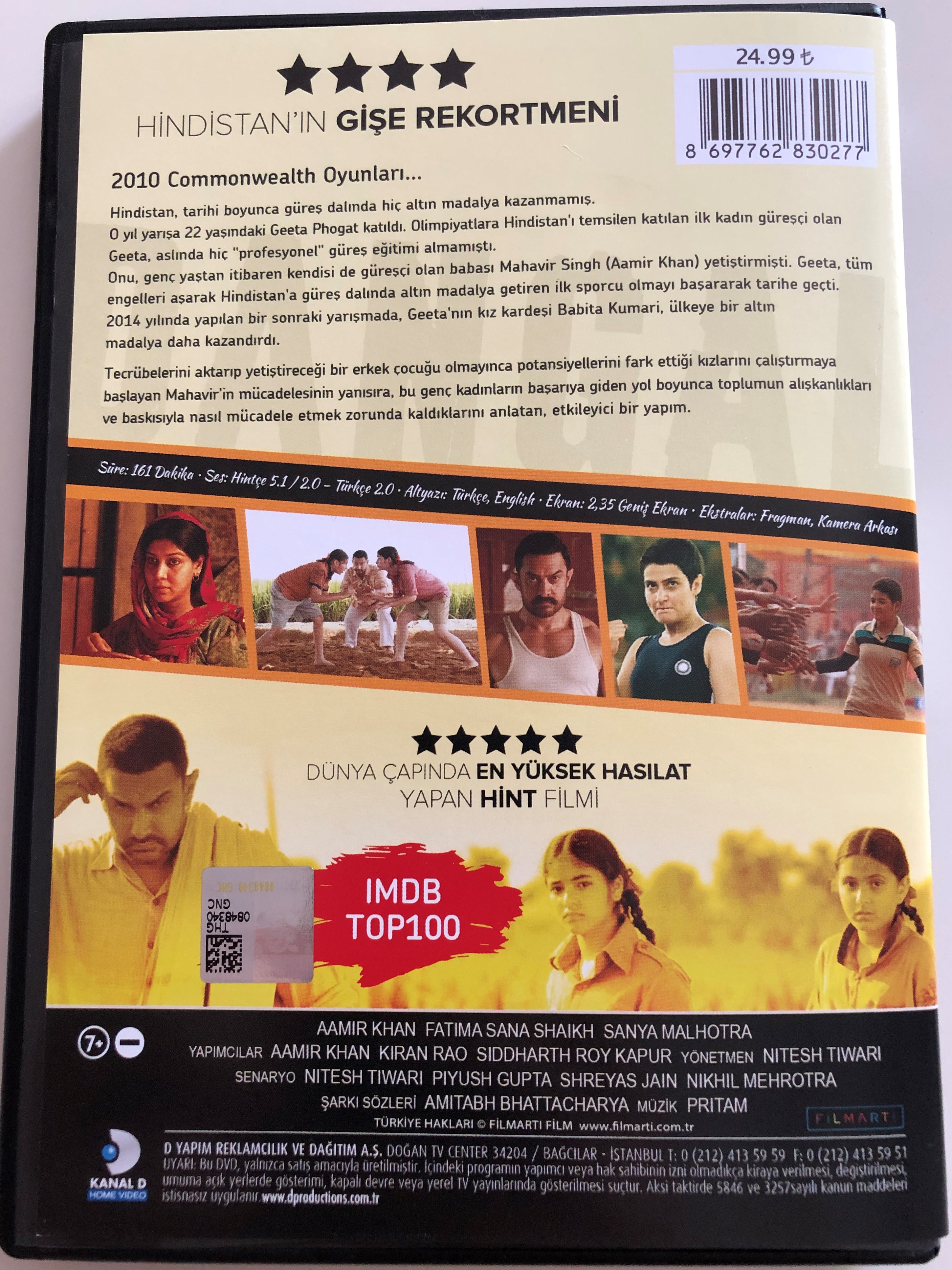