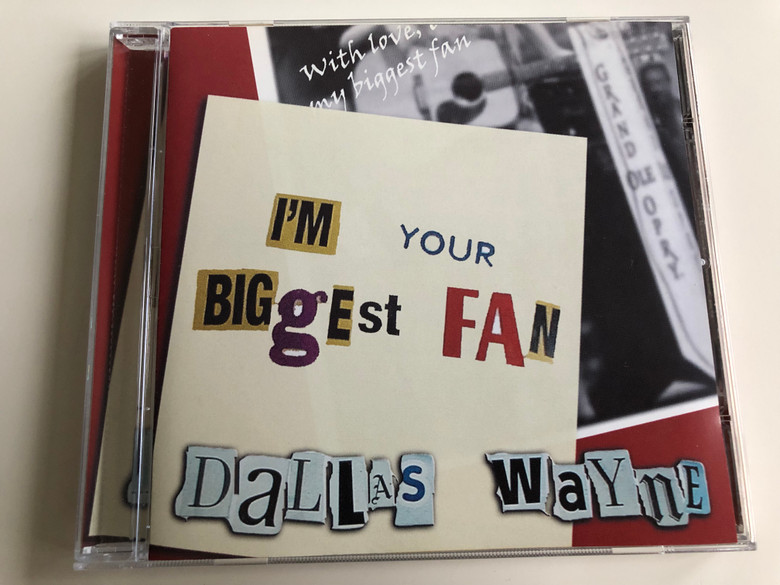 Dallas Wayne is an Austin, Texas-based singer, songwriter, voice-over artist and on-air radio personality for Sirius Satellite Radio. A native of Springfield, Missouri, Dallas began performing professionally while in high school, and by the age of 18 he had toured throughout the entire U.S. and Canada. After moving to Nashville, he further developed his vocal style singing demos for many of the top publishing houses in the music industry.

Whille touring Europe in the early 90s, Dallas forged a deal with Texiecalli Records in Finland and was signed to record an album. He went on to record six albums. Later, he moved to Scandinavia, where he became a staff writer for Warner/Chappell Music.

After four years living and touring in Europe, Dallas returned to the U.S. and signed a record deal with HighTone Records. In addition to recording two albums of his own on the HighTone label, Dallas was a part of the honky-tonk supergroup the TwangBangers.

Dallas moved to Austin in 2003; two years later, he released the CD I'm Your Biggest Fan on the Koch Records Nashville label. In 2009, Dallas released the album I'll Take the Fifth on Smith Entertainment records.

Dallas' most recent album Songs the Jukebox Taught Me was released on the Heart of Texas Records' label in May 2016. Dallas pays tribute to his classic country music heroes and teachers with this fresh collection of standards featuring some well-kn own special guests.

In addition to his radio career, songwriting and touring, Dallas performs with the legendary band Heybale.