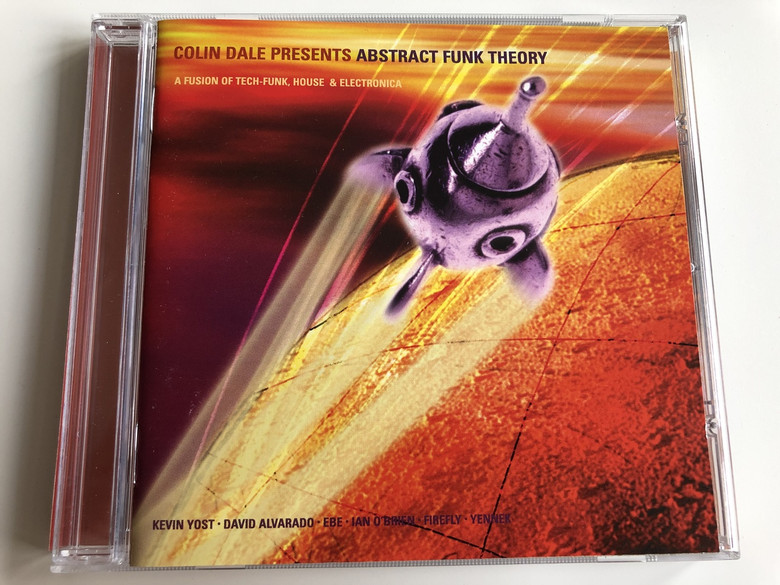 A fusion of TECH-FUNK, HOUSE & ELECTRONICA

Profile:  Friend of Fabio from childhood, Dale began his DJing career whilst working in the banking industry in his native London. His DJing career began as a warm-up DJ for Tim Westwood at Gossips and Heaven, as well as working in various record shops such as Mi Price alongside Jazzy M. He joined Kiss FM in 1986 and hosted the Abstrakt Dance show for many years. He helped set up the Knowledge club in London and was resident there in its infancy. Toured as support DJ for Jesus Jones.
Promoted the Noire night at the Soundshaft in London where he was also resident DJ alongside his brother Mark Dale. Was also resident DJ at the Vapourspace night.

There are DJs and then there are selectors -- individuals whose ability to choose what records people want to hear overtakes the need for turntable skills. Just having the stamp of approval on a record is enough to qualify it as good. Often, these gifted ears find their way onto the radio, as did Colin Dale. An original Kiss FM DJ when it was still a pirate station illegally broadcasting across London, Dale made it his mission to deliver the best in techno and house to the masses. Much like DJs Giles Peterson did for acid jazz and Fabio did for jungle, Dale was distinctly influential in carving out the taste of London technoheads in the '90s. This compilation showcases Dale's leaning toward the smooth side of techno and house. Featuring subdued tracks by Kenny Larkin, David Alvarado, and Kevin Yost, it is futuristic music for home listening. Only King Britt's "Supernatural" really approaches a dancefloor pace. Dale's fixation on the Detroit blueprint for jazzy techno is openly declared on Ian O'Brien's "Mad Mike Disease." There are two problems with this compilation. The first: As usual, many of these loop-based tracks start to get stale after the third minute of play. Much of this music still sounds better when mixed. The second: You suspect that Dale might have made completely different selections in another month. Hence the purpose of a weekly radio program showcasing the newest in techno gets lost in the unchanging CD format. 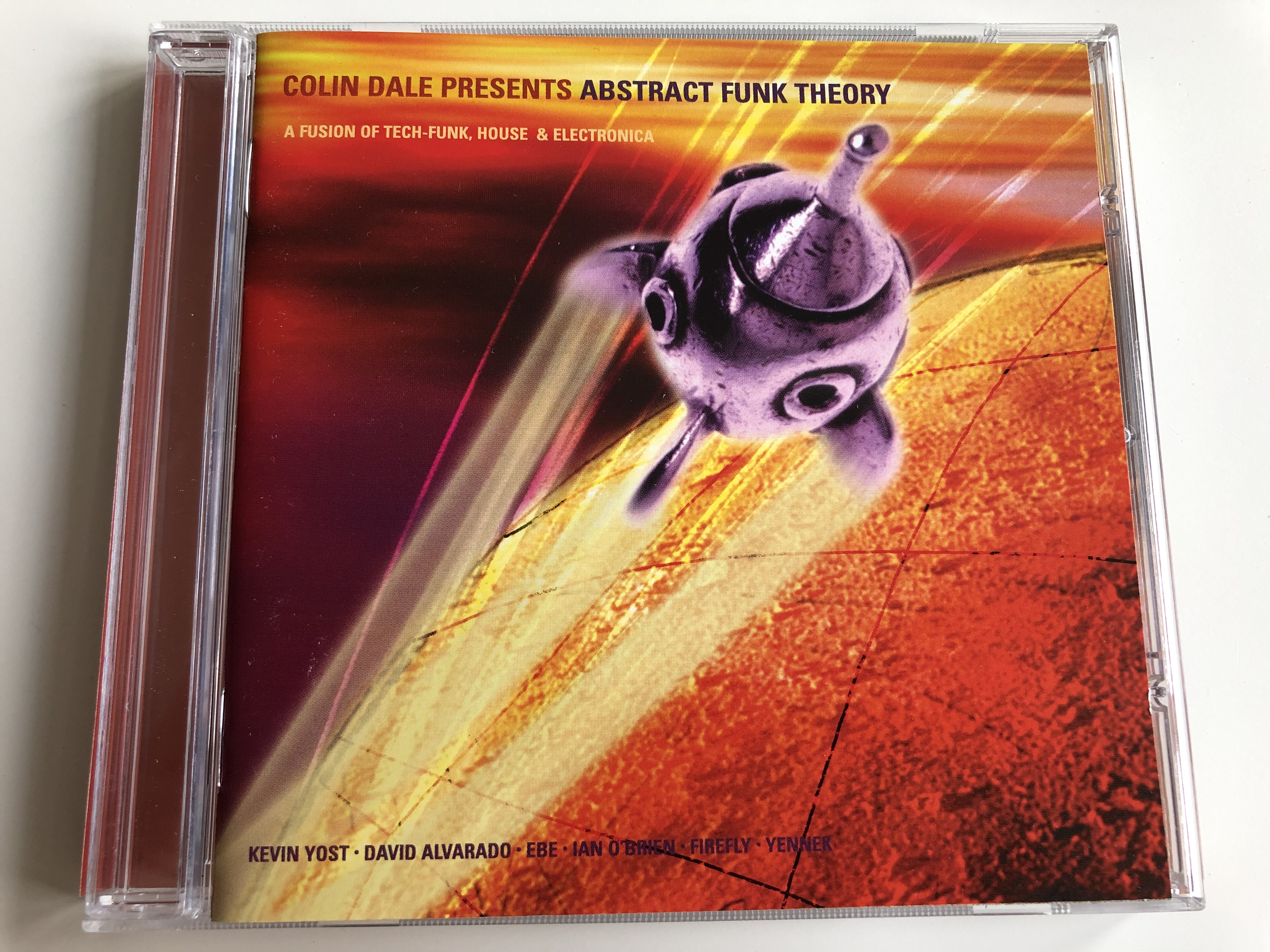 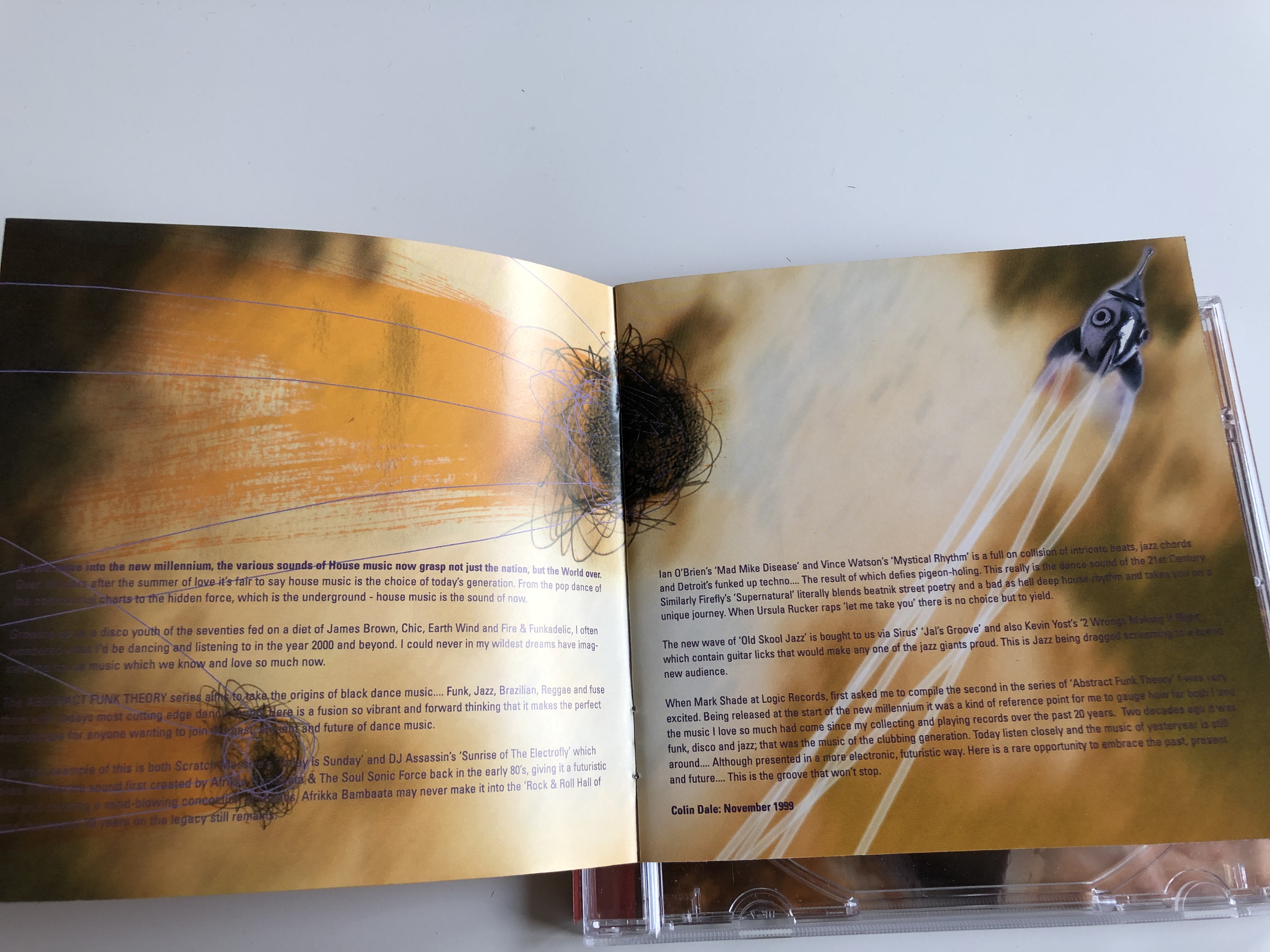 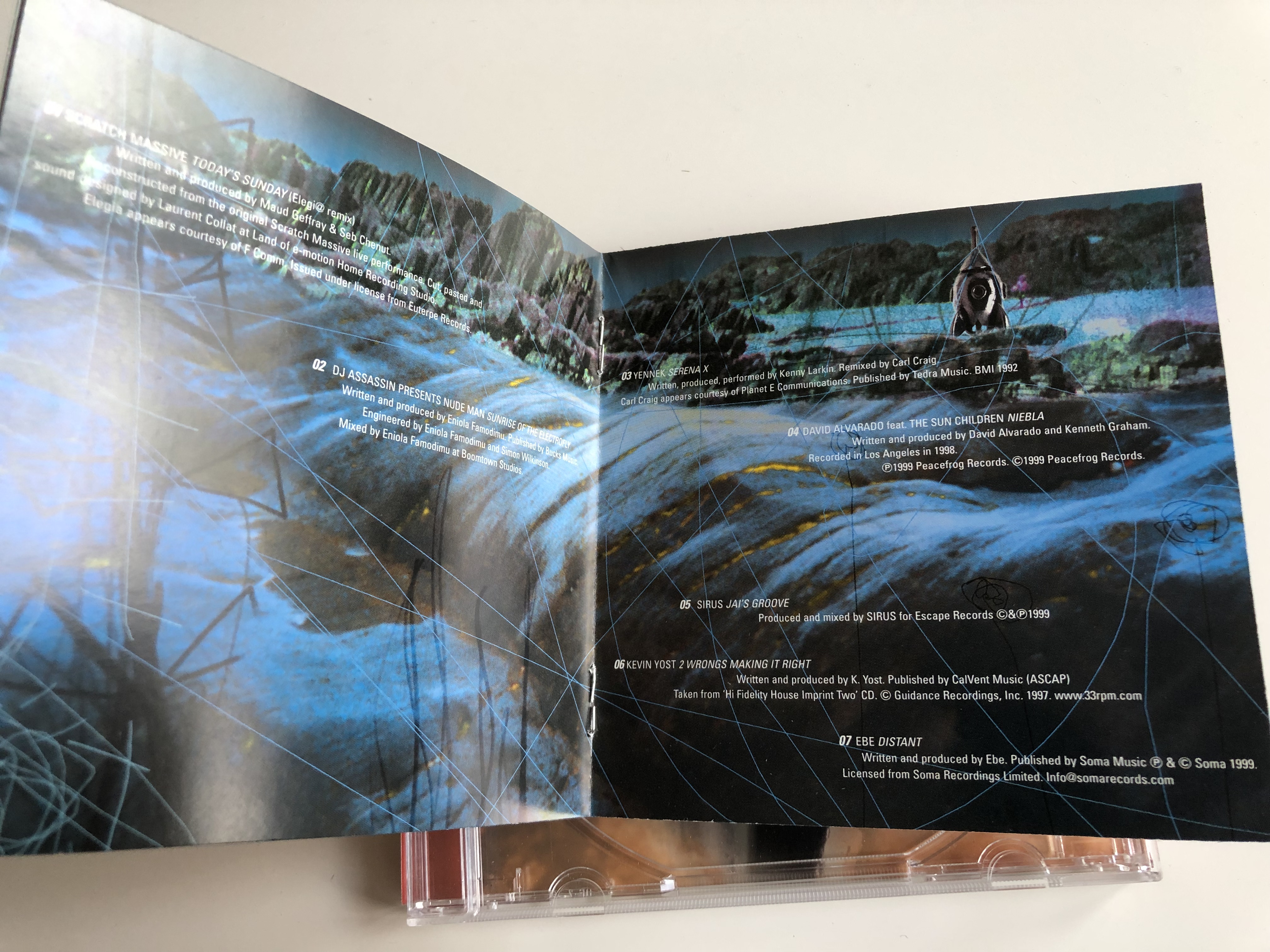 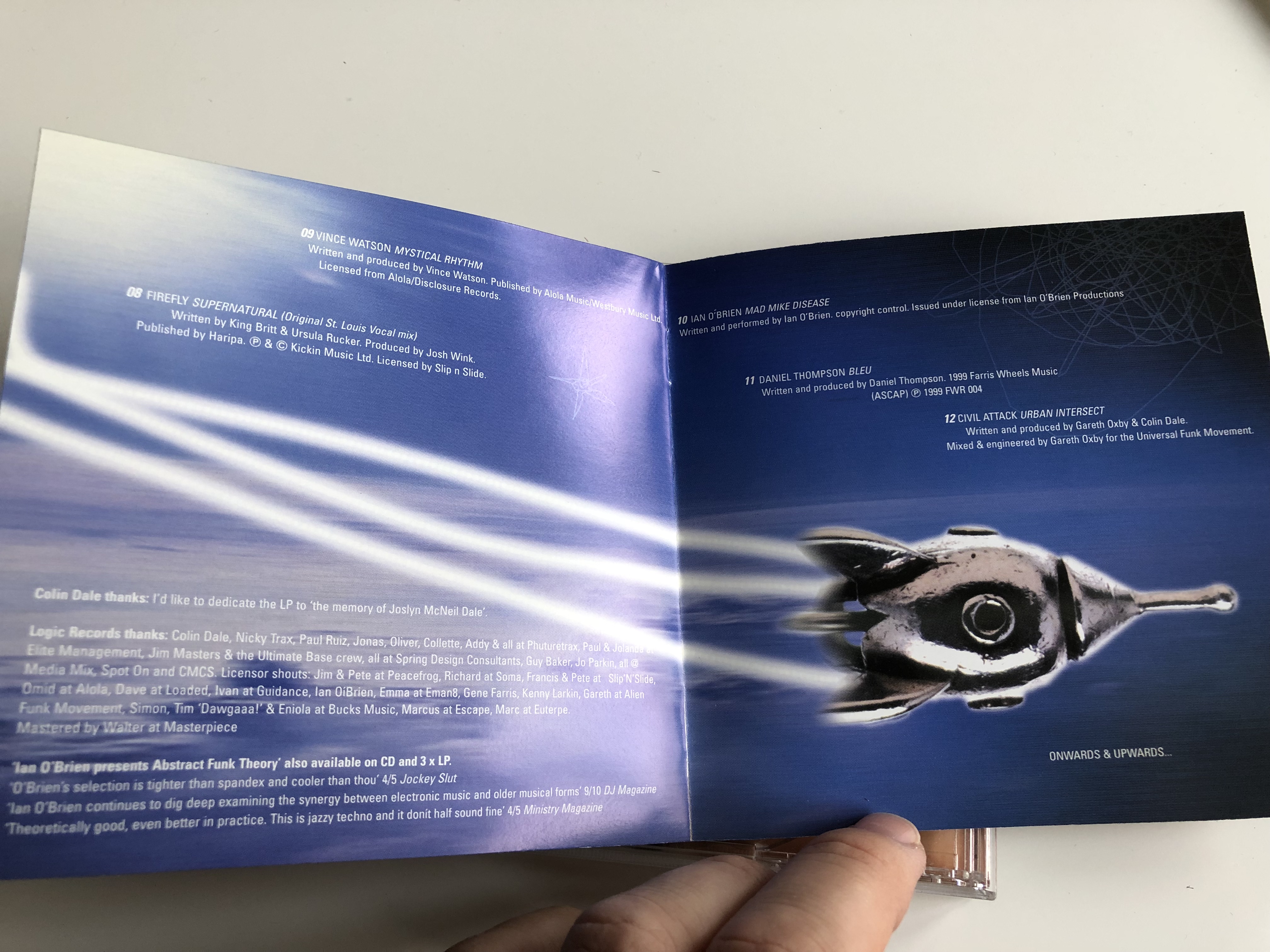 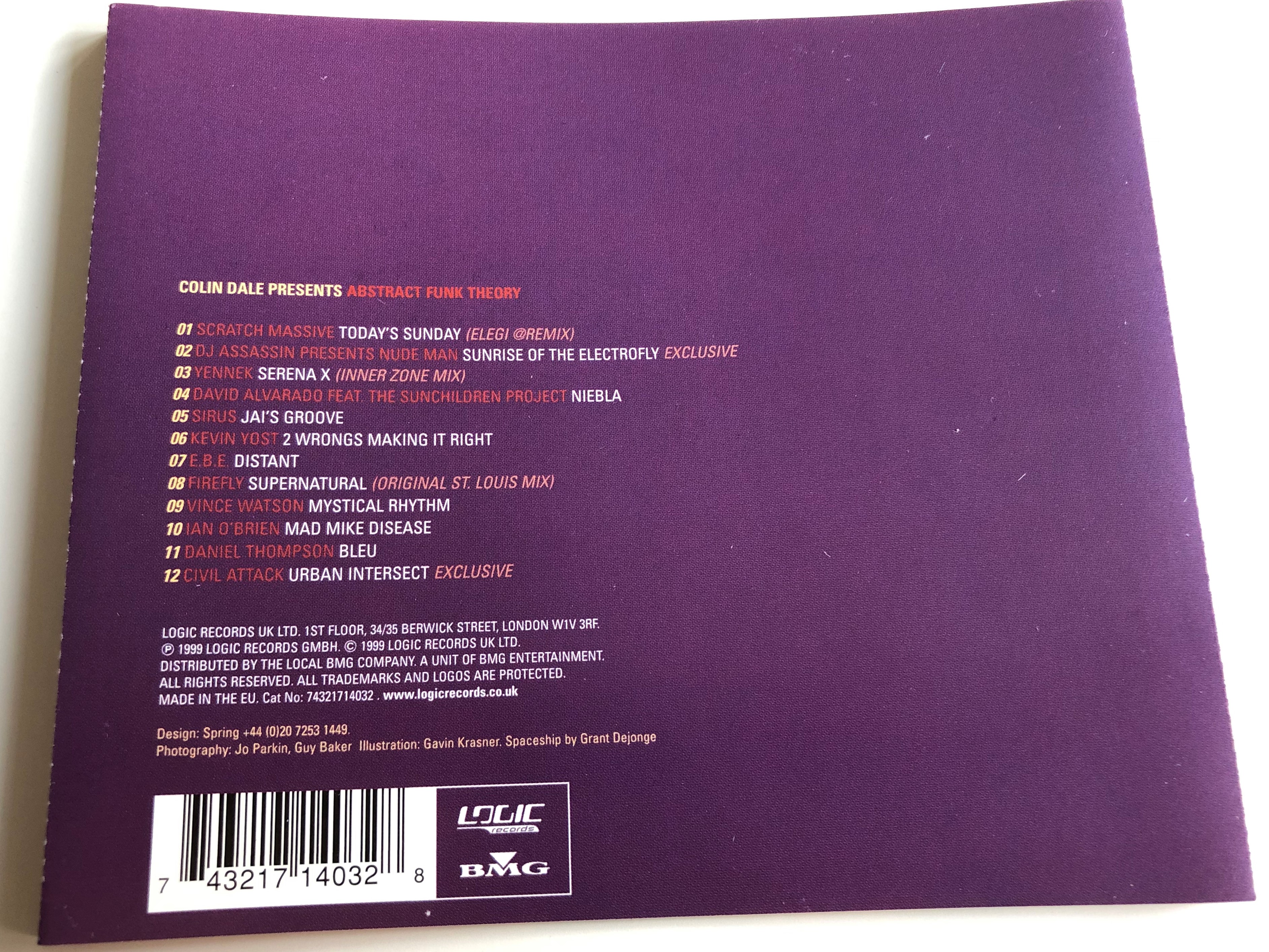