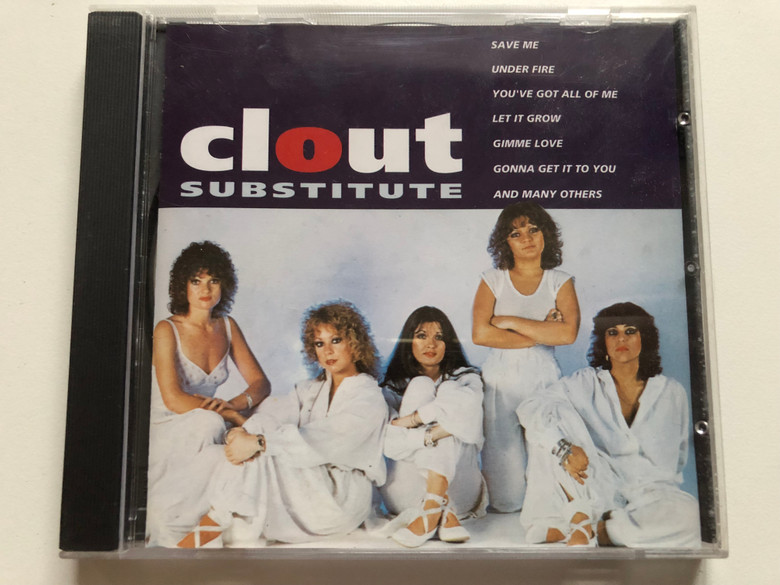 Clout was, originally, an all-female South African rock group formed in Johannesburg in 1977, best known for their hit single, "Substitute". Later in their career, the group included some male musicians, who had played as session musicians on the recording. 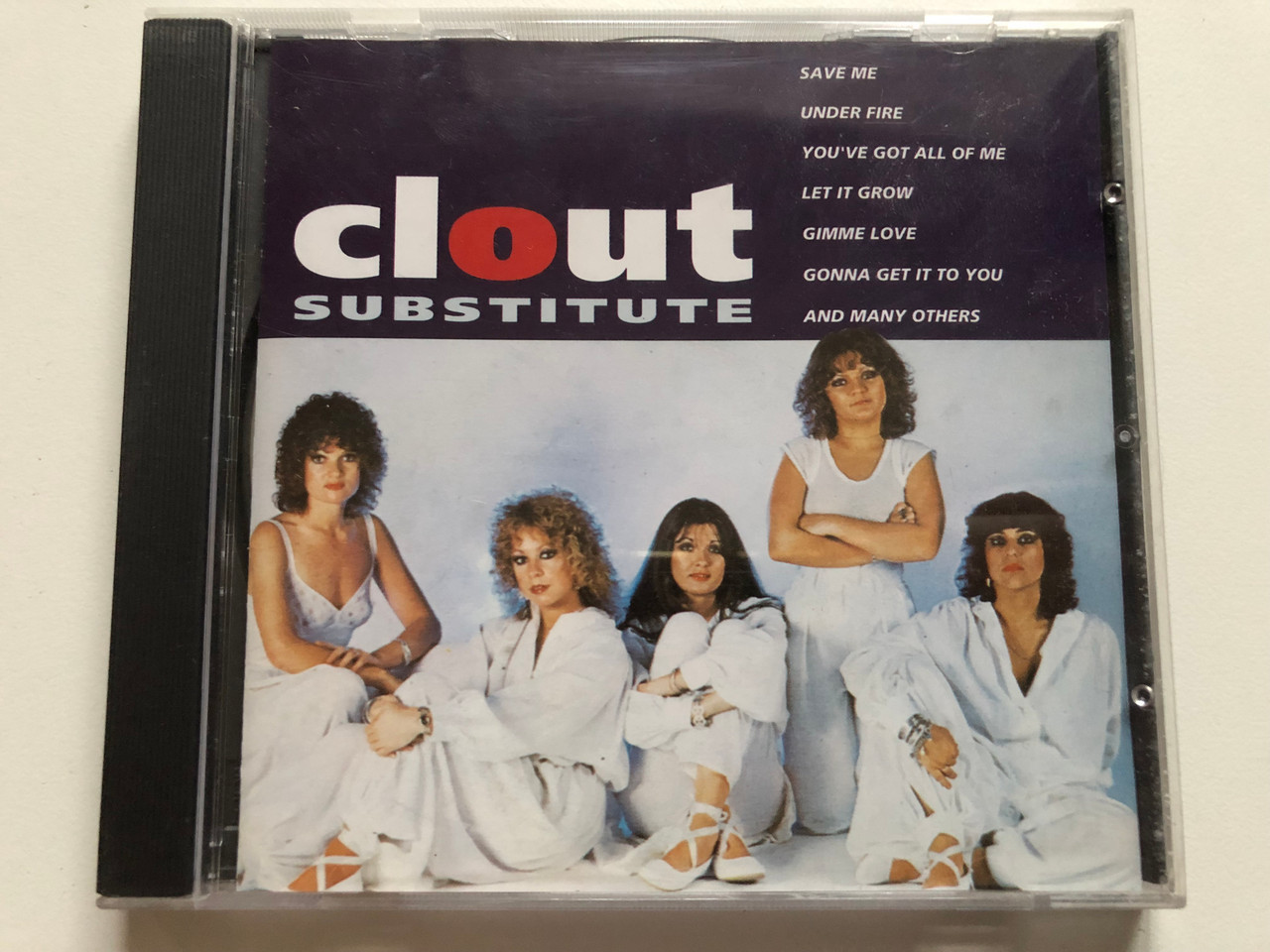 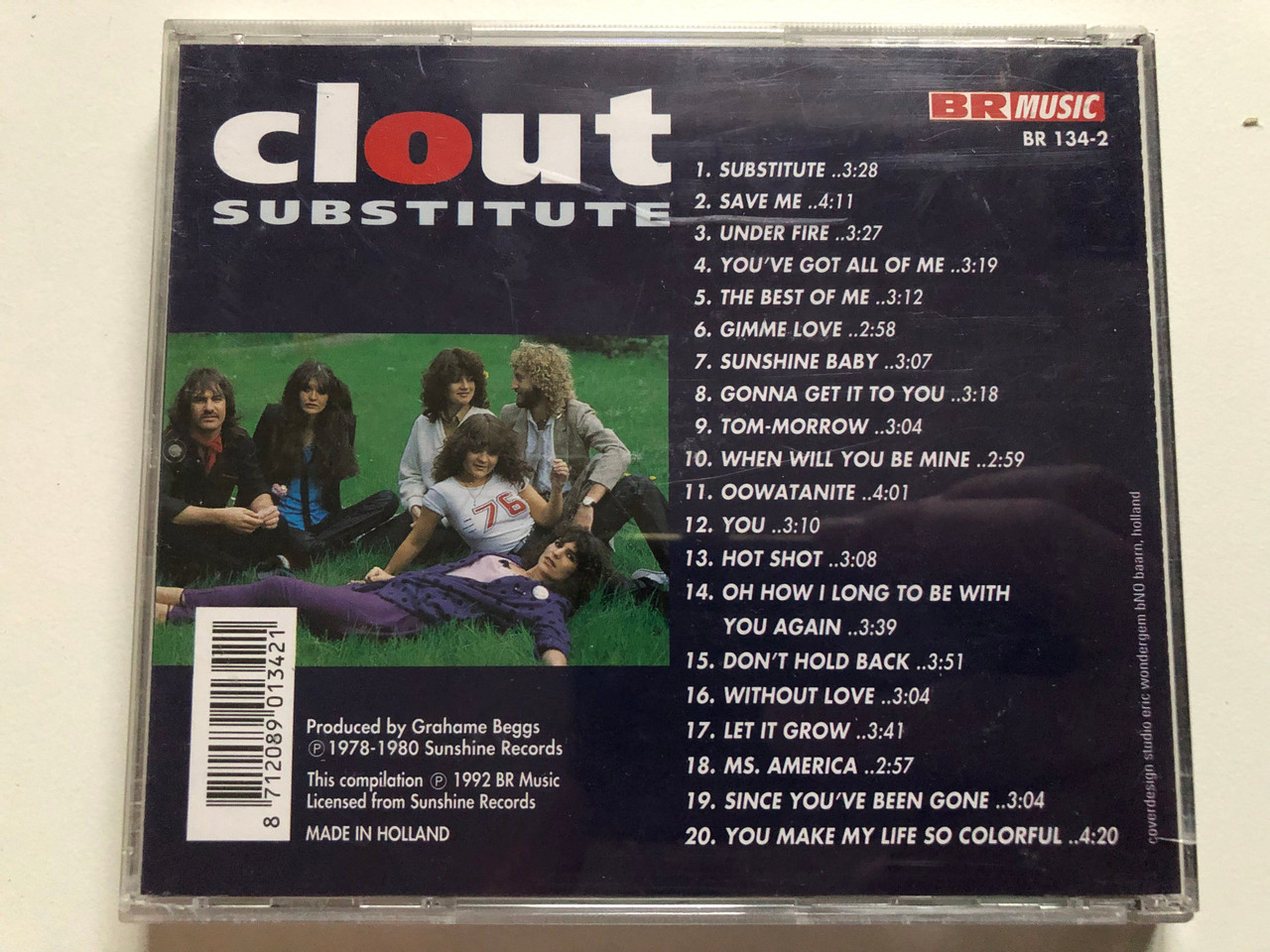 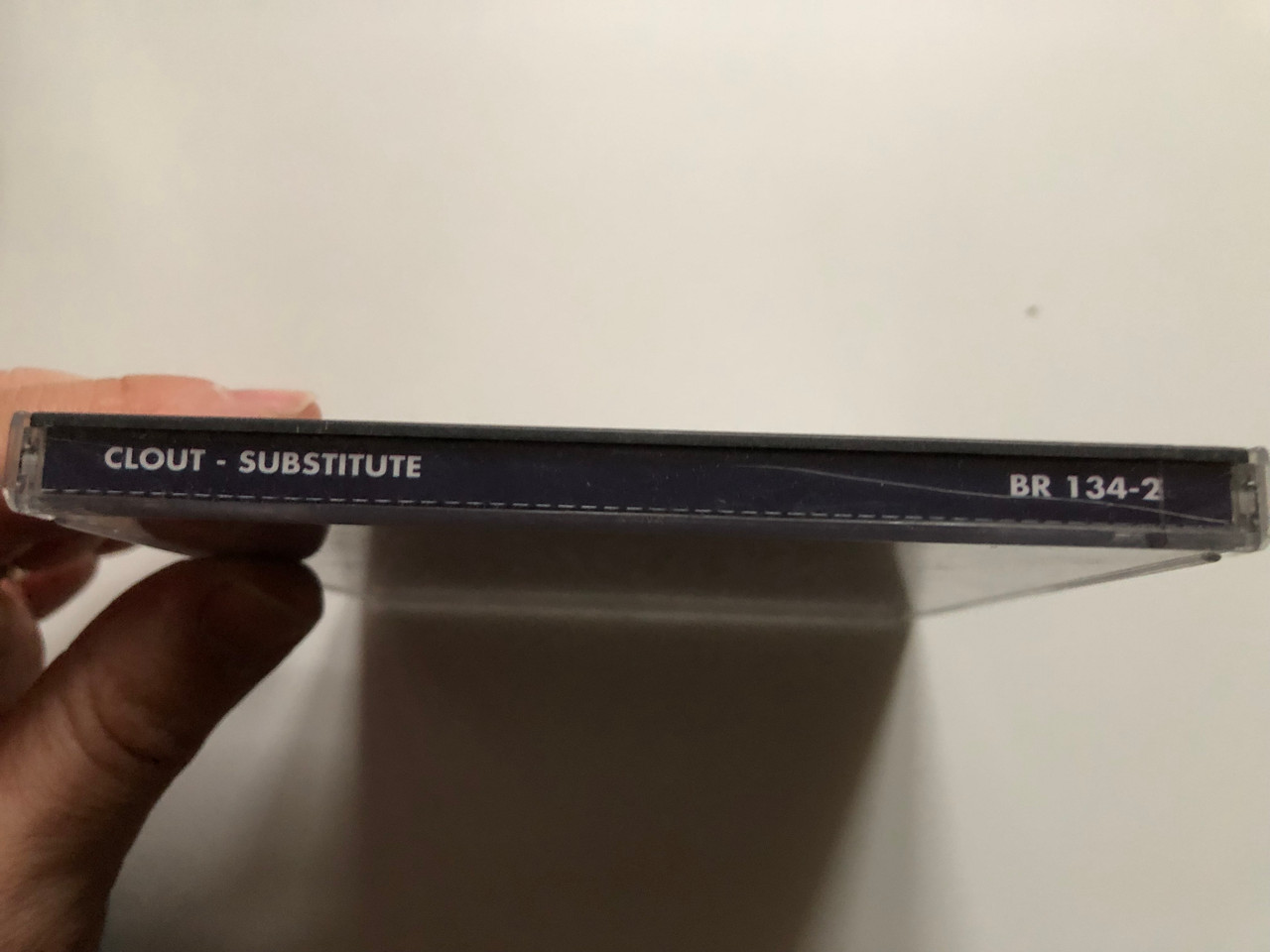