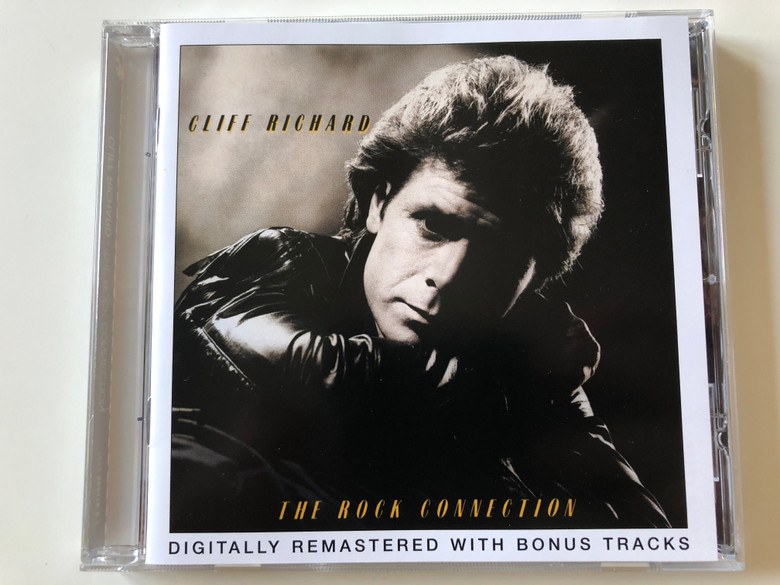 The Rock Connection is the twenty-seventh solo studio album by Cliff Richard. Released in November 1984 on EMI, the album is a part studio, part compilation album. It includes seven studio tracks recorded exclusively for the album, five tracks from the previous year's limited release album Rock 'n' Roll Silver, one previously released single, and one B-side from 1980.

The album reached number 43 on the UK Albums Chart. Two singles were released to promote the album. "Shooting from the Heart" was released in October 1984 and only reached number 51 on the UK Singles Chart. "Heart User" was released in January 1985 and only reached number 46. Most notably, although released almost two years prior, the hit single "She Means Nothing to Me" - a duet with Phil Everly of the Everly Brothers featuring Mark Knopfler - was included. Originally released in January 1983 and lifted from Phil Everly's self-titled solo album, "She Means Nothing to Me" made it to number 9 on the UK Singles Chart.

The Rock Connection was originally released in 1984, some 26 years into Cliff Richard's career. Along with the Rock 'n' Roll Silver album from the prior year, this record constituted Richard's back-to-basics phase, working virtually live in the studio with a loud five-piece band built around John Clark on guitars, Mark Griffiths on bass, and Dave Cook and Alan Park on keyboards, with Stuart Tosh and Graham Jarvis alternating on drums. The resulting album was decidedly uneven -- much of it came off as a loud, lean, crisp mix of rock & roll and power pop, Richard's voice surrounded by (and often immersed beneath) in-your-face electric guitars and synthesizers. On most of those numbers, Richard tried hard but, apart from a few moments, particularly on the synthesizer-laden ballad "La Gonave," he's overwhelmed by the sheer wattage of the sound around him -- not so much his voice as whatever personality he brings to it seems buried beneath the guitars and drums, so that even where the melody comes through, as on the haunting middle section of "Lovers and Friends," his singing seems mechanical. And the squeaky, beeping synthesizers on what starts out as the minimalist version of "Lucille" (before turning into very brittle noise) added nothing to the song -- Richard actually comes close to doing something with this number, except that he sings too loudly and ends up trying too hard. But "Be Bop A Lula" ended up rather better, exuding raw power and no ultramodern distractions. And then there was "Donna," which receives a soaring, powerful, yet eloquent performance and is one of Richard's few reconsiderations of his classic recordings that comes off better than his original. And the highlight was a song that had been Richard's May 1983 single, "She Means Nothing to Me" -- the track straddled several decades and an ocean, written by Dave Edmunds' bassist John David and featuring the best vocals on the album, no surprise there as it is a duet between Richard and Phil Everly and is worth the price of admission by itself. The 2004 CD reissue improves what was good about the original LP, bringing up the impact of the instruments and boosting the volume, which brings up the impact of the best songs (which were good enough to carry the original LP) -- the bonus tracks boost it up a notch in value; the remake of "Move It" is a waste of time, lacking the original's depth and passion, but "Teddy Bear" done as a slow ballad, and bracing renditions of "Little Bitty Pretty One" and "Tutti Frutti" are a delight, the latter oozing energy out of every seam; and as the perfect closer, the producers have included the stunning harmony ballad "I'll Mend Your Broken Heart," Richard's other duet (in conjunction with "She Means Nothing to Me") with Everly. 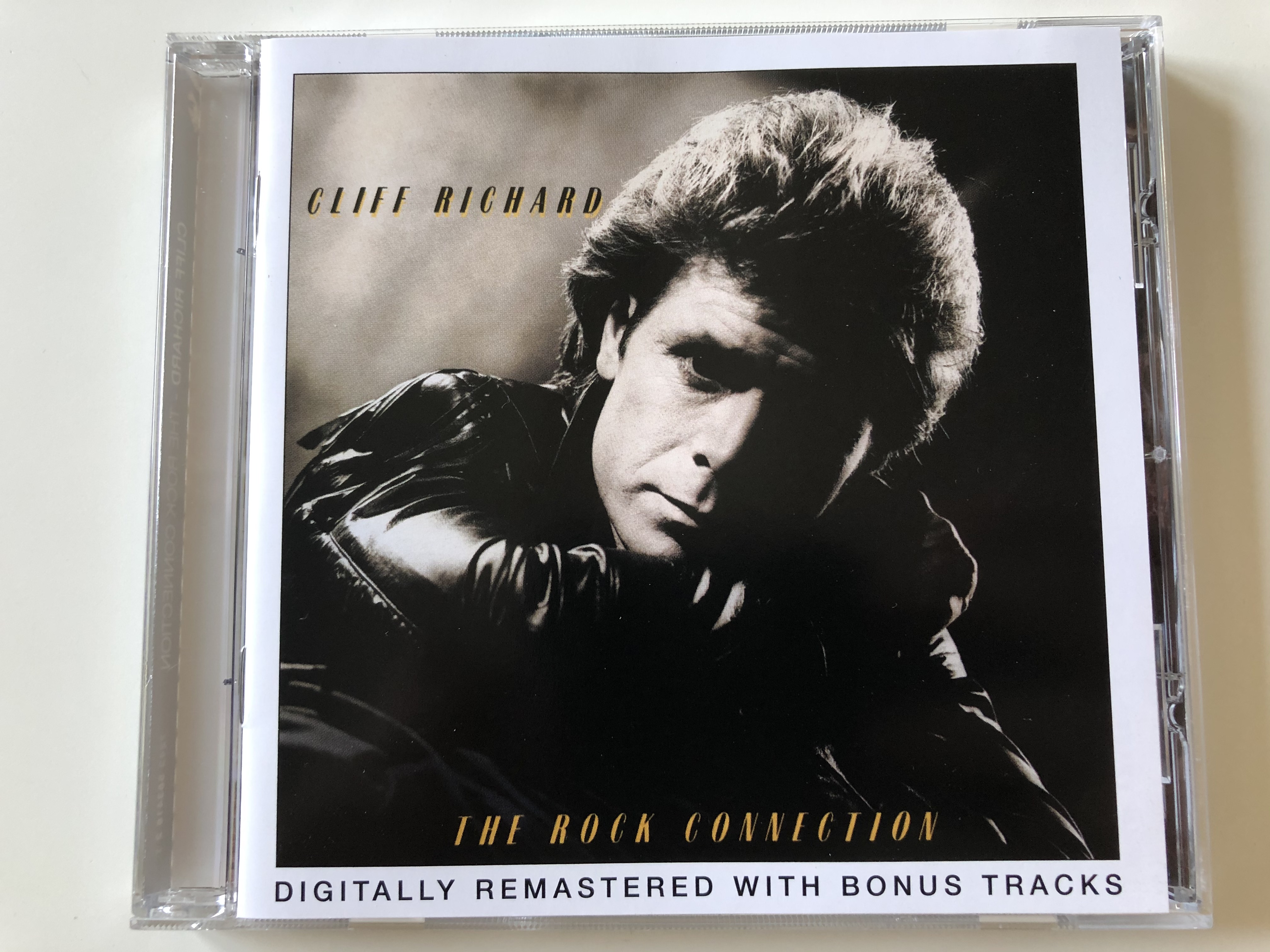 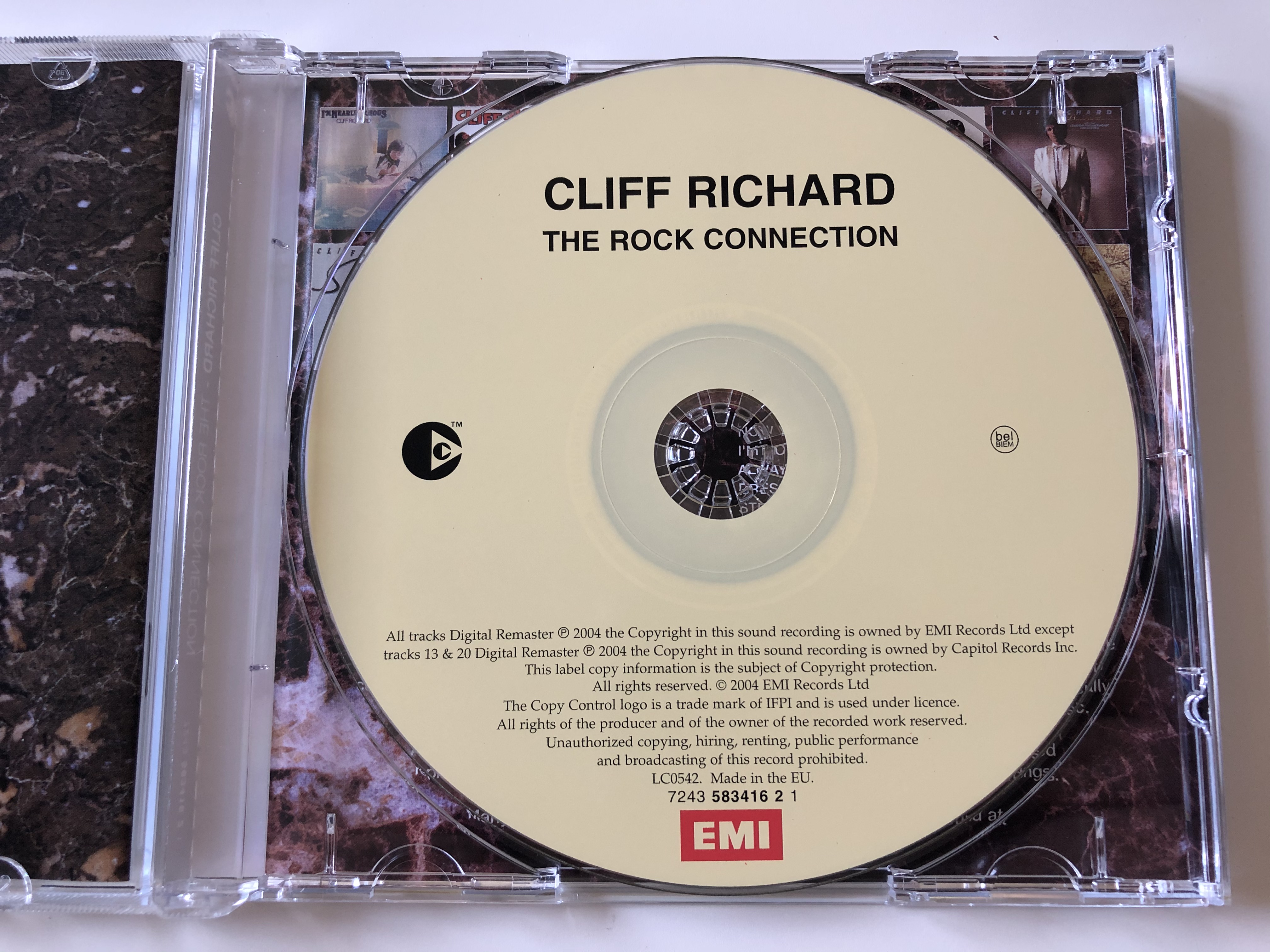 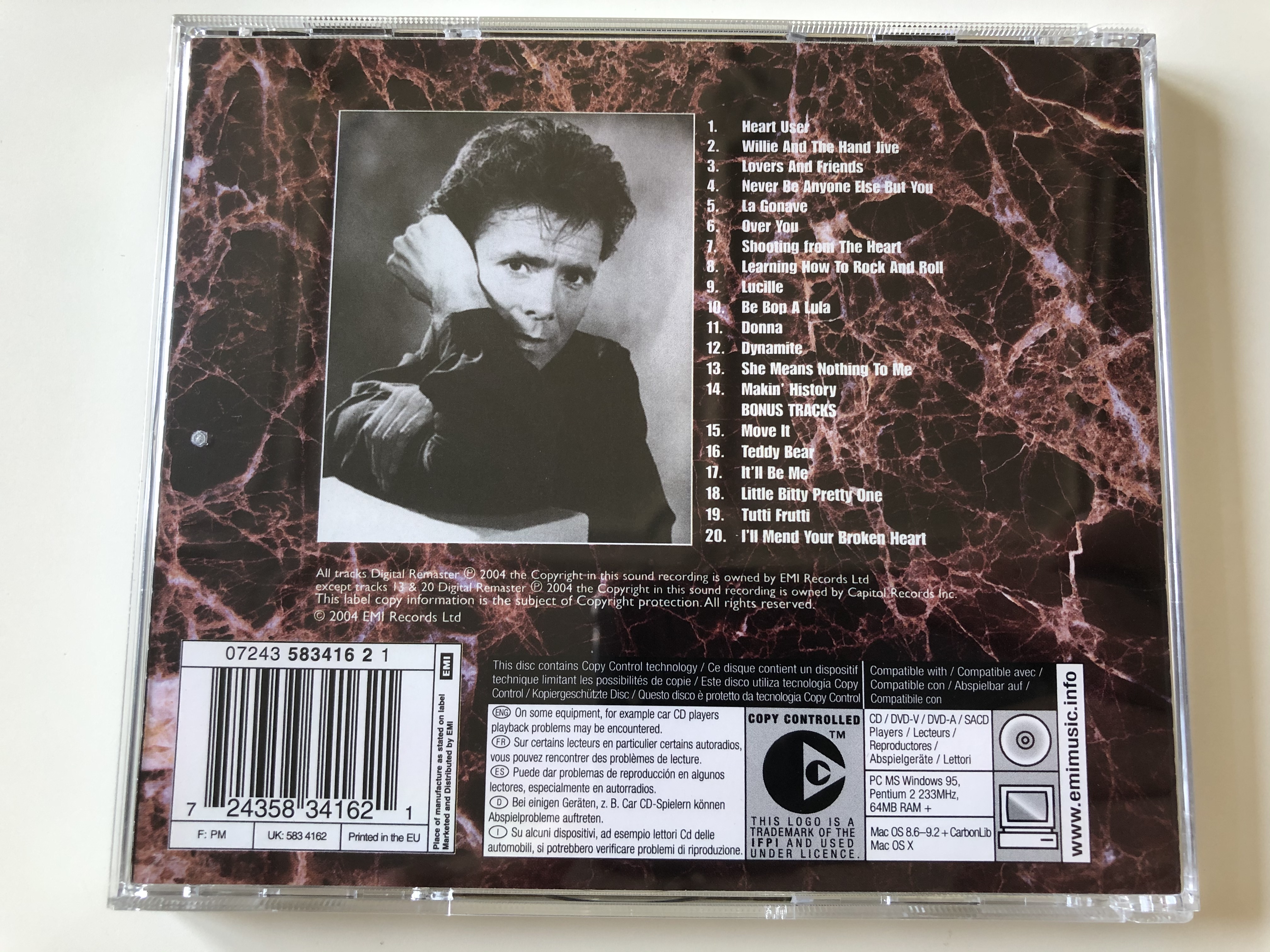