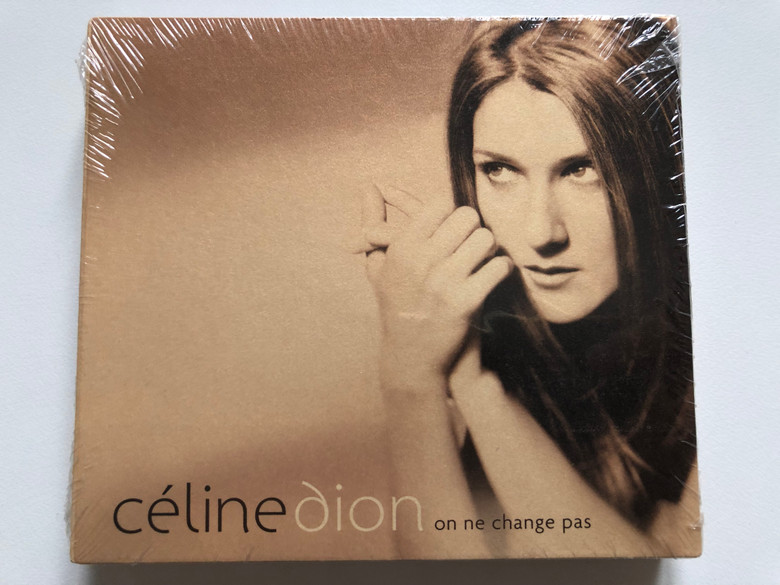 On ne change pas (meaning We do not change or One does not change) is the first comprehensive French-language greatest hits album by Canadian singer Celine Dion, released by Columbia Records on 30 September 2005. It features songs recorded between 1981 and 2005, including three new tracks, all of which were released as singles: "Je ne vous oublie pas", "Tous les secrets" and "I Believe in You" (duet with Il Divo). "Je ne vous oublie pas" reached number two in France and was certified Silver. The other singles peaked at numbers twenty and thirty, respectively. On ne change pas received positive reviews from music critics. It reached number one in France and Belgium Wallonia, and number two in Canada and Switzerland. On ne change pas was certified 3× Platinum in France and Canada, Platinum in Belgium and Gold in Switzerland. In 2009, it was re-released under the title Best of – 3 CD (sometimes promoted as Triple Best Of). 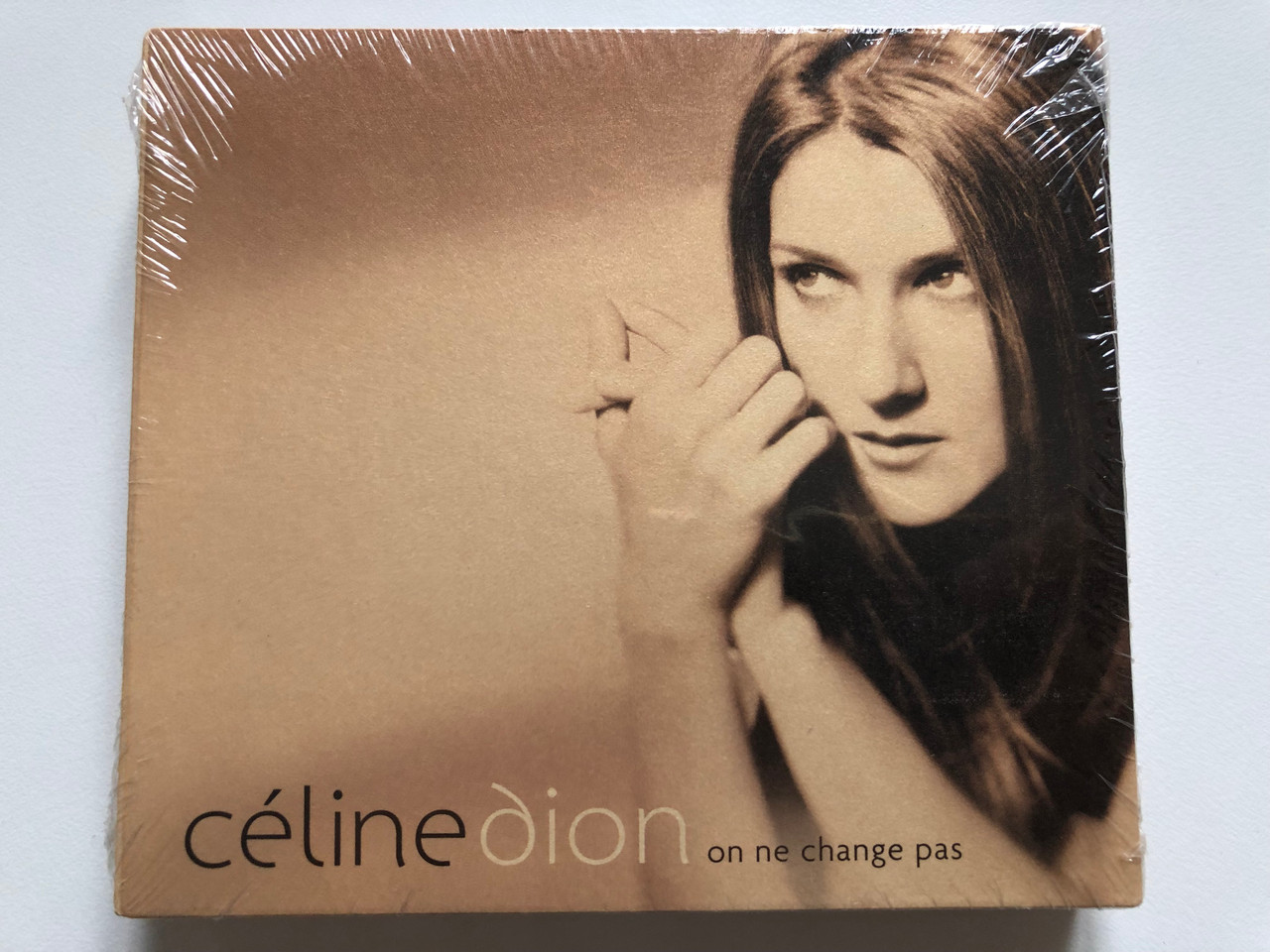 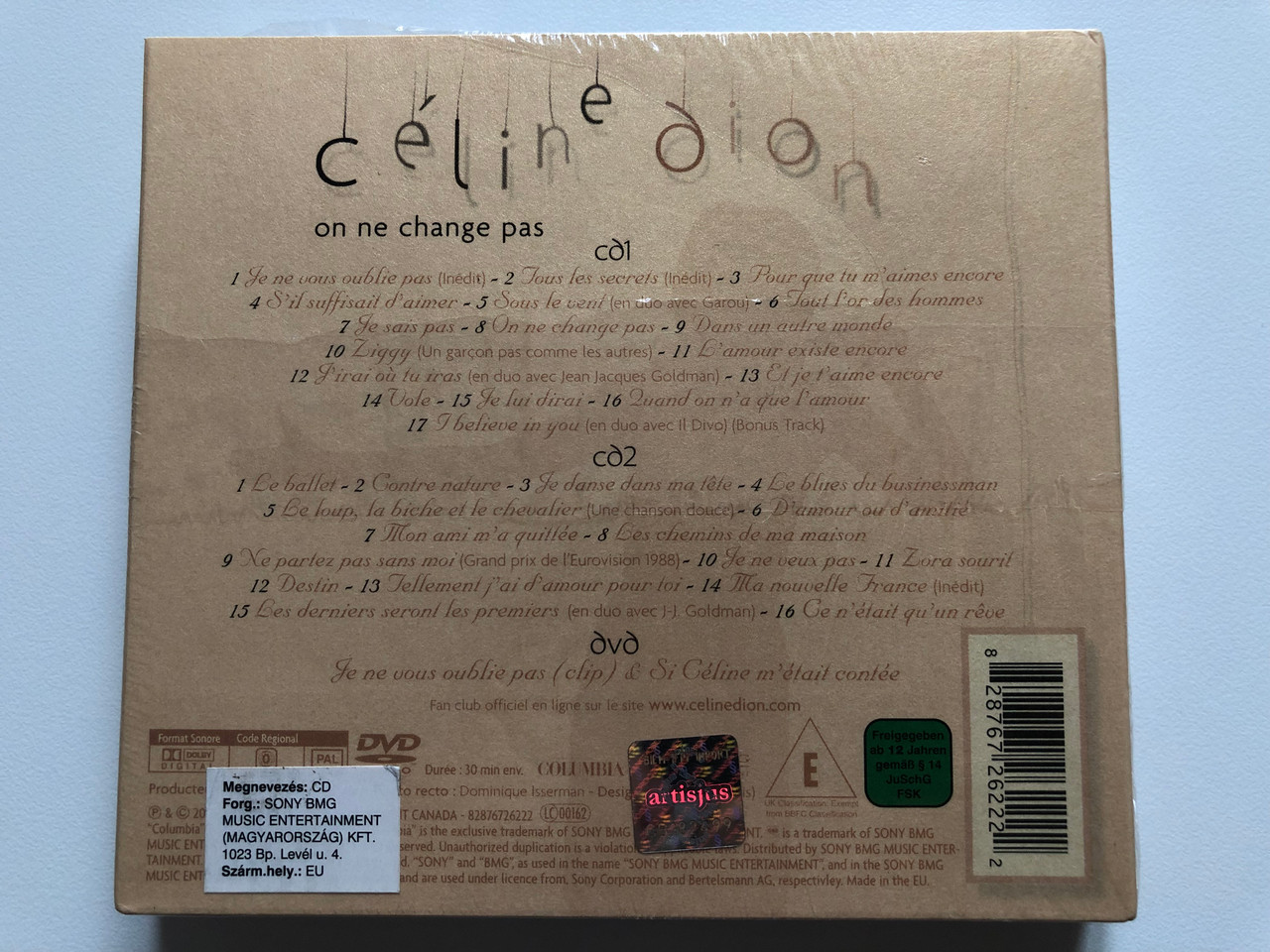 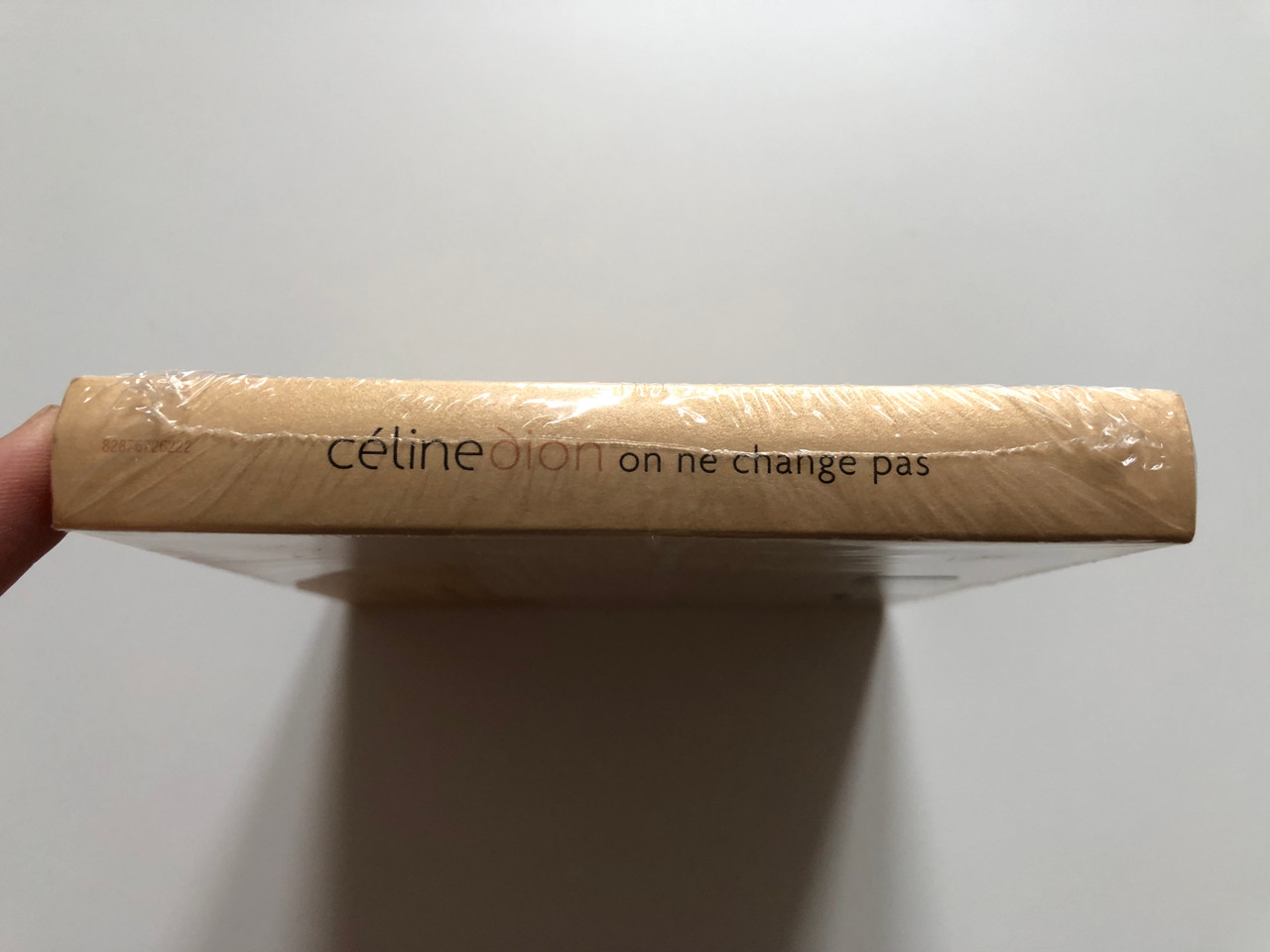