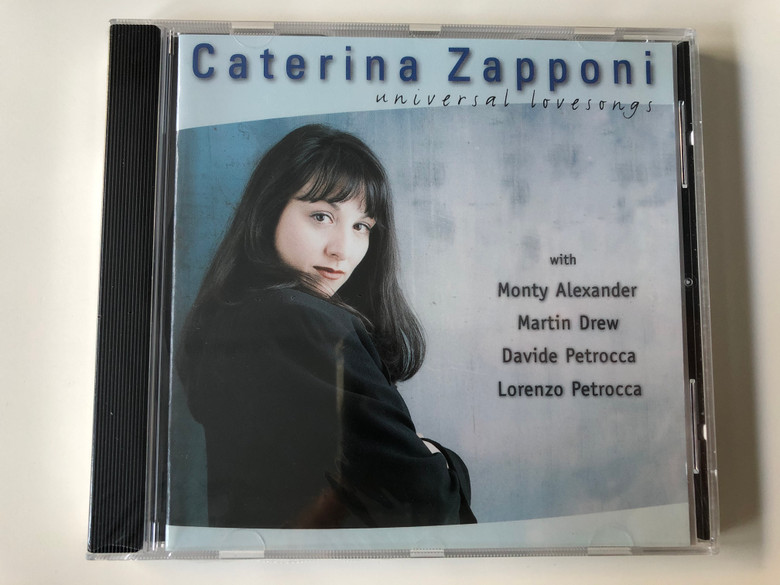 5.  For Me. Formidable - Charles Aznavour

In her career, the gifted multi-lingual vocalist Caterina Zapponi has explored music ranging from jazz and the American popular song to cabaret and musical theater.

Zapponi was born and raised in Rome, the daughter of celebrated screenwriter Bernardino Zapponi, a collaborator and longtime friend of Federico Fellini. Her mother was a French born chanteuse and instilled in Caterina her love of the French repertoire. The film High Society helped introduce her to jazz while fueling a desire to move to the United States, which she did upon receiving a scholarship from Berklee College of Music. She graduated in two years and won the Berklee Cleo Laine Award for vocal achievement and performance.

Caterina Zapponi was a finalist in the Thelonious Monk International Vocal Jazz Competition and has since performed at prestigious venues including New York’s Birdland, and The Blue Note, and internationally at the Verbier and Saint Barthelemy festivals. She has also performed internationally with pianist Monty Alexander at numerous venues including London's Ronnie Scott’s, Marseille Jazz Festival, Paris'New Morning and Theatre des Champs Elysees, Tokyo's Blue Note and Cotton Club, Switzerland's Cully and Bern Festivals, Russia's Moscow International House of Music, and at Jazz at Lincoln Center in New York City.

Her recordings include the album Universal Love Songs, released by Inak Music in 2001, and the new release (May 2014) Romantica on Motema Music.

Zapponi is a member of the Screen Actor’s Guild, and performed “A Song For You” for the film For the Love of the Game with Kevin Costner. 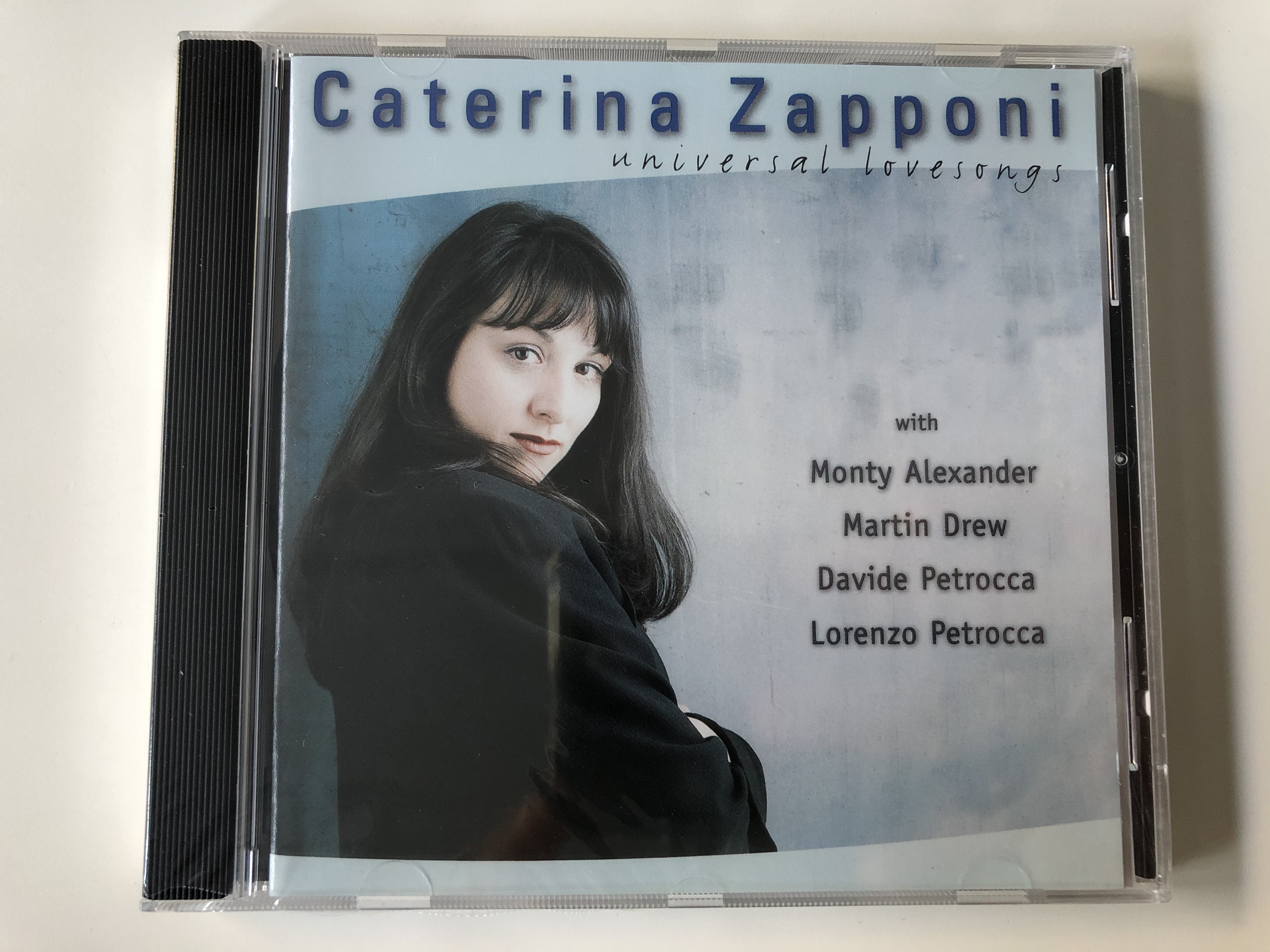 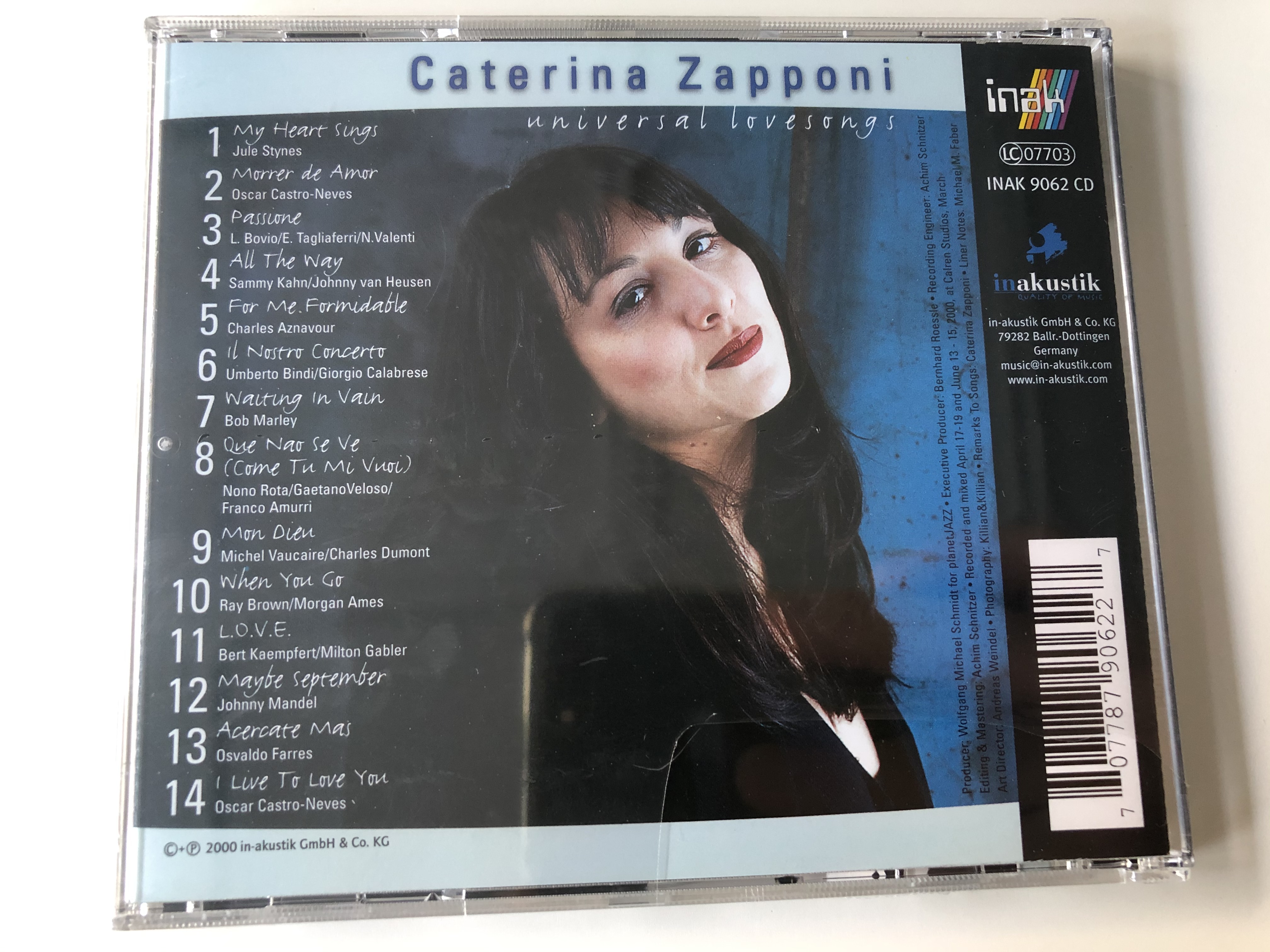 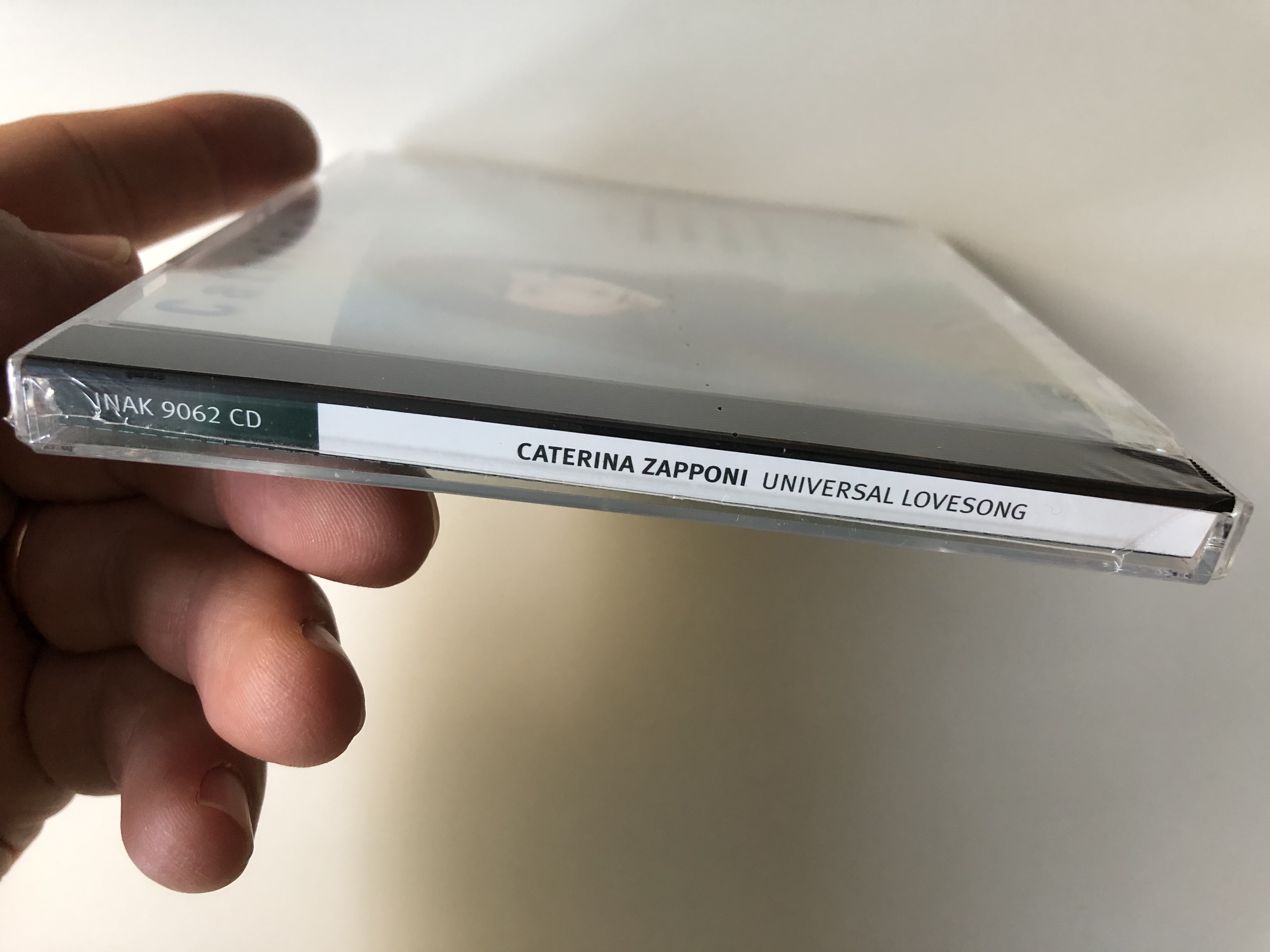