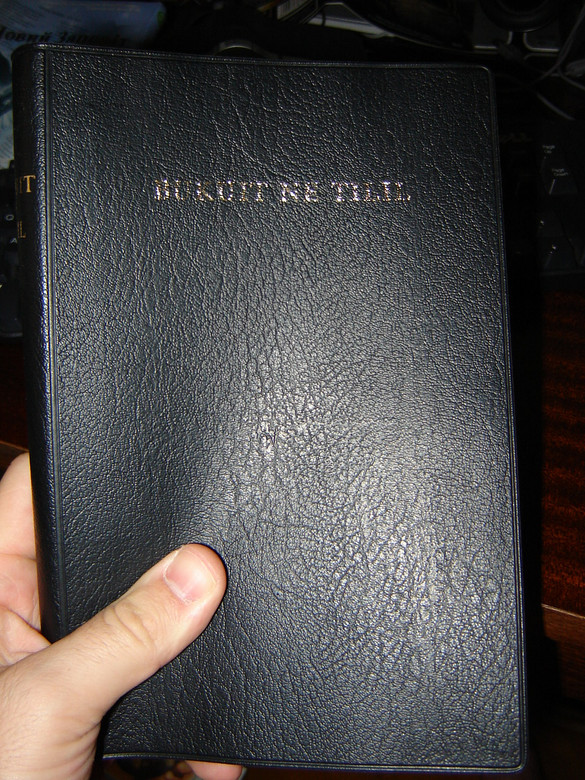 Nairobi, The Bible Society of Kenya

The Holy Bible in Kalenjin

Kalenjin is an ethnic group of Nilotic origin living in the Great Rift Valley in western Kenya. The Kalenjin population is estimated at roughly 3 million. There are several smaller tribal groupings within the Kalenjin: Elgeyo, Endorois, Kipsigis, Marakwet, Nandi, Pokot, Sabaot, Terik, and Tugen. They are pastoralists and are believed to have migrated to their present location from Sudan 2,000 years ago. Until the early 1950s the Kenyan peoples now known as the Kalenjin did not have a common name; they were usually referred to as the 'Nandi-speaking tribes' by scholars and administration officials, a practice that did not immediately come to a halt after the adoption of the common name 'Kalenjin' (cf. Evans-Pritchard 1965). In the late 1940s and the early 1950s, several Nandi-speaking peoples united to assume the common name 'Kalenjin', a Nandi expression meaning I say (to you). Due to this effort, the peoples were transformed into a major ethnic group in Kenya. The Kalenjin make up about 12% of Kenya's population nowadays. The adoption of the name Kalenjin also involved a standardization of the different dialects of Nandi. The languages of the Kenyan Kalenjin peoples are classified under the linguistic family of Kalenjin languages, which also encompasses languages spoken in Tanzania (e.g. Akie) and Uganda (e.g. Kupsabiny). Due to this even broader use of the term 'Kalenjin', it is common practice in linguistic literature to refer to the languages of the Kenyan Kalenjin peoples as the 'Nandi languages'. The Kalenjin worshipped "Asis" Isis. 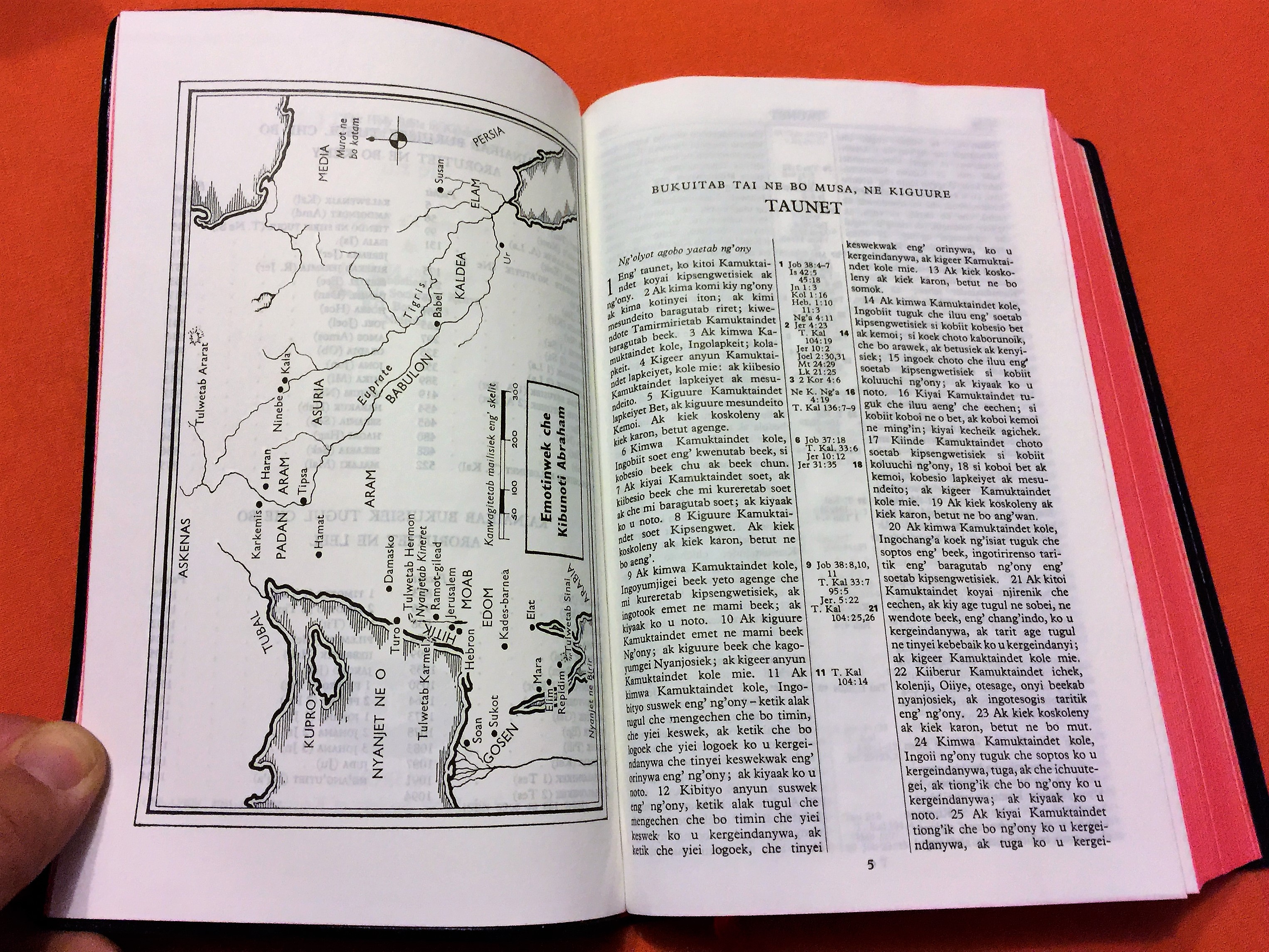 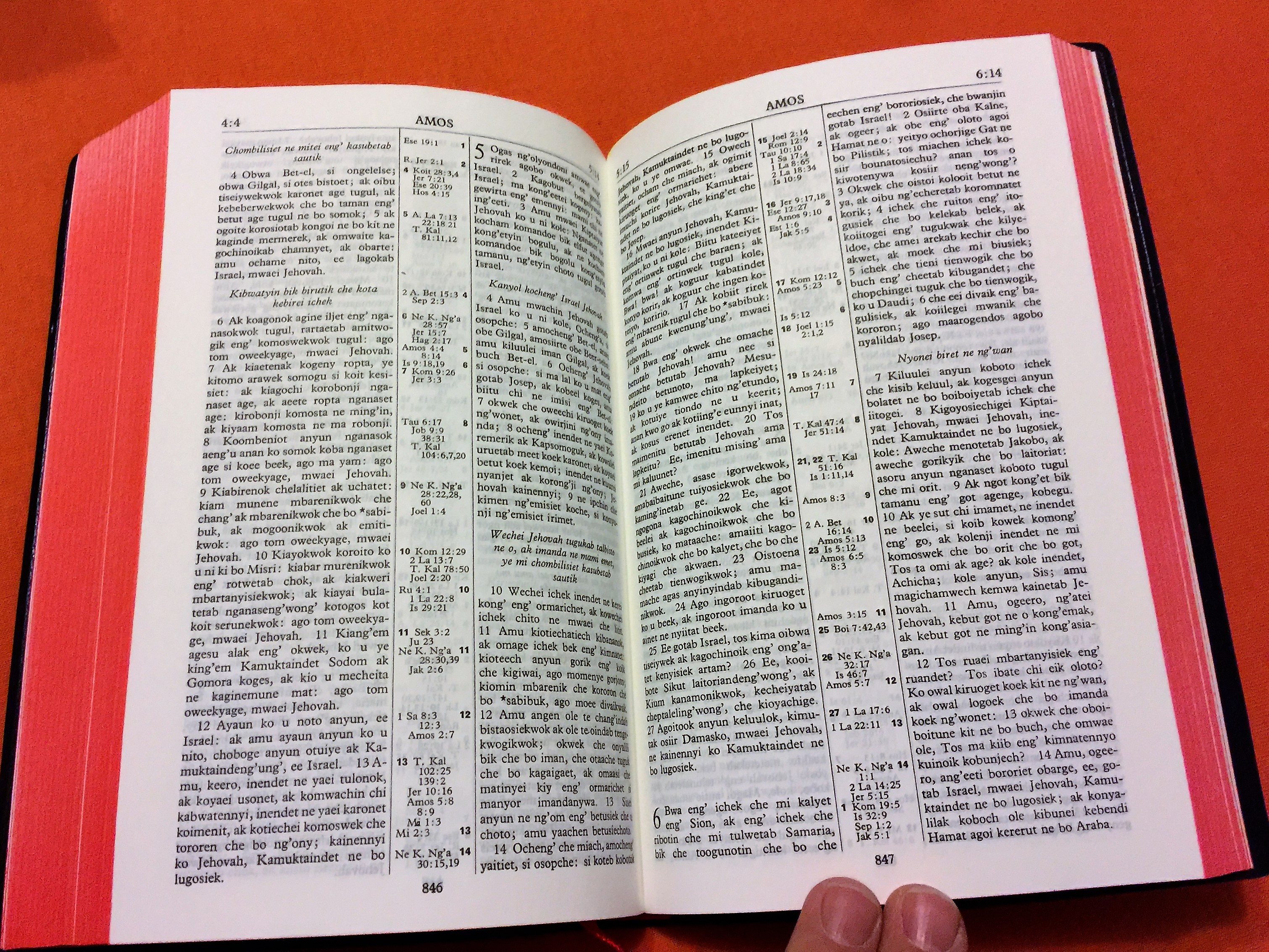