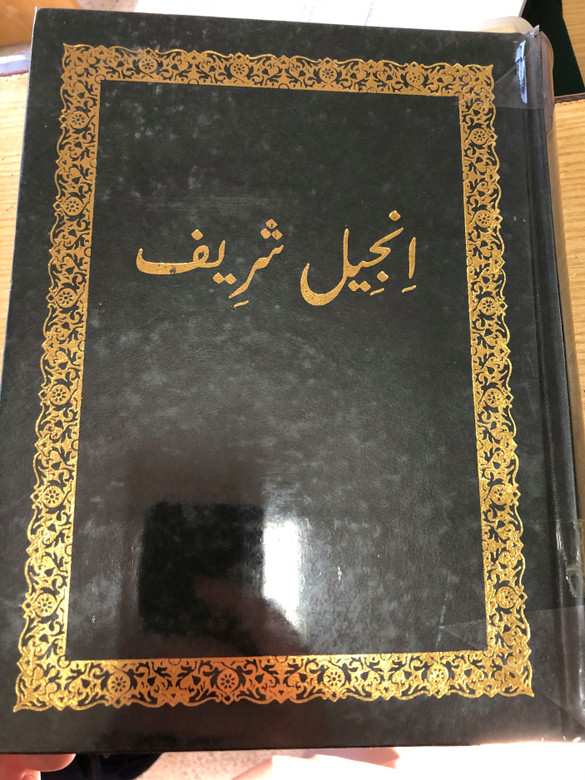 First edition of the New Testament in Brahui language!

Brahui (/brəˈhuːi/; Brahui: براهوئی‎) is a Dravidian language spoken primarily by the Brahui people in the central part of Balochistan Province, in Pakistan and in scattered parts of Iran, Afghanistan and Turkmenistan and by expatriate Brahui communities in Iraq, Qatar and United Arab Emirates. It is isolated from the nearest Dravidian-speaking neighbour population of South India by a distance of more than 1,500 kilometres (930 mi)

Brahui is spoken in the central part of Pakistani Balochistan, mainly in Kalat, Khuzdar and Mastung districts, but also in smaller numbers in neighboring districts, as well as in Afghanistan which borders Pakistani Balochistan; however, many members of the ethnic group no longer speak Brahui. The 2013 edition of Ethnologue reports that there are 4 million speakers of the language and primarily in the Pakistan province of Balochistan. There are also an unknown very small number of expatriate Brahuis in the Arab States of the Persian Gulf, Iranian Balochistan and Turkmenistan. 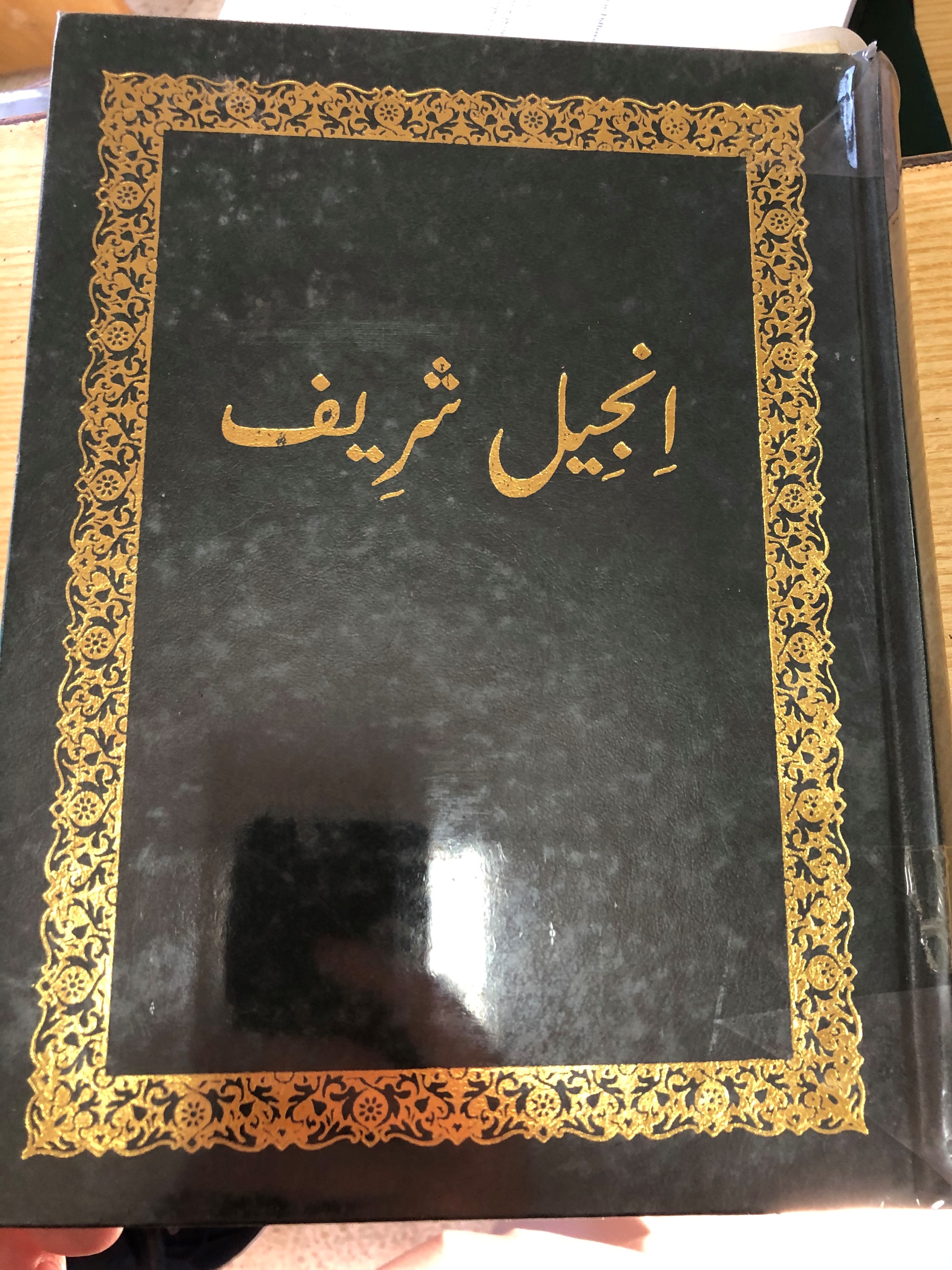 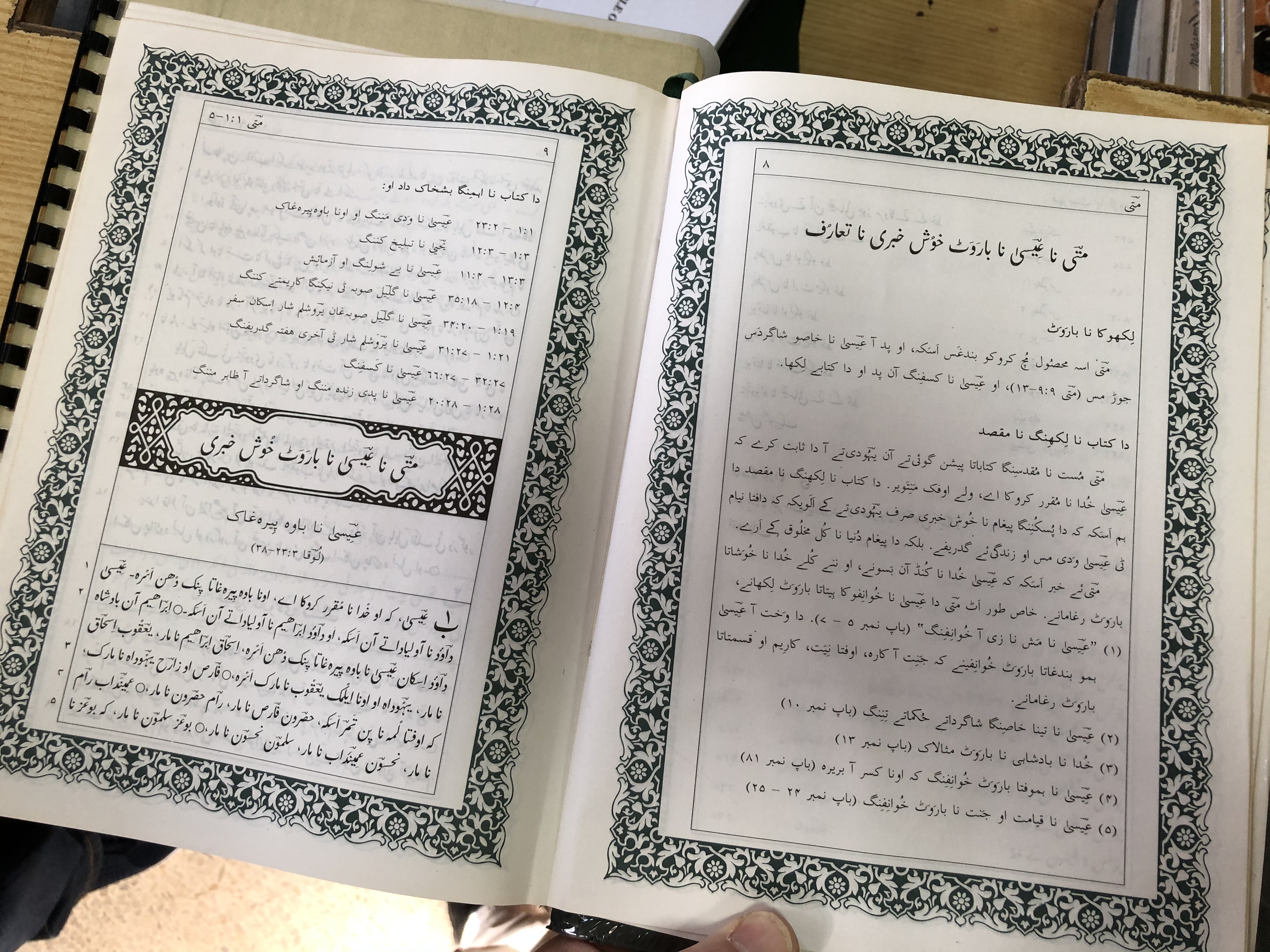 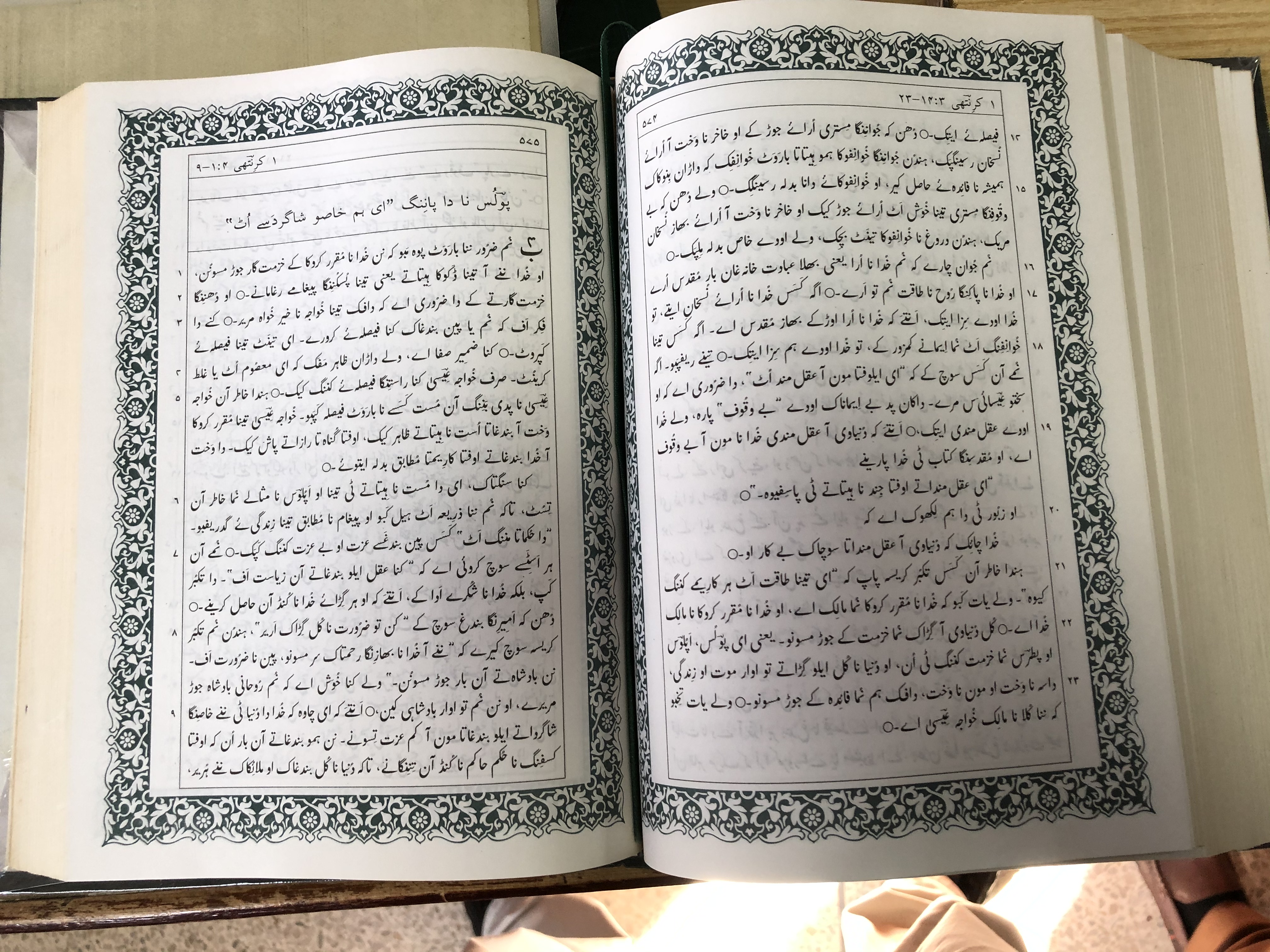 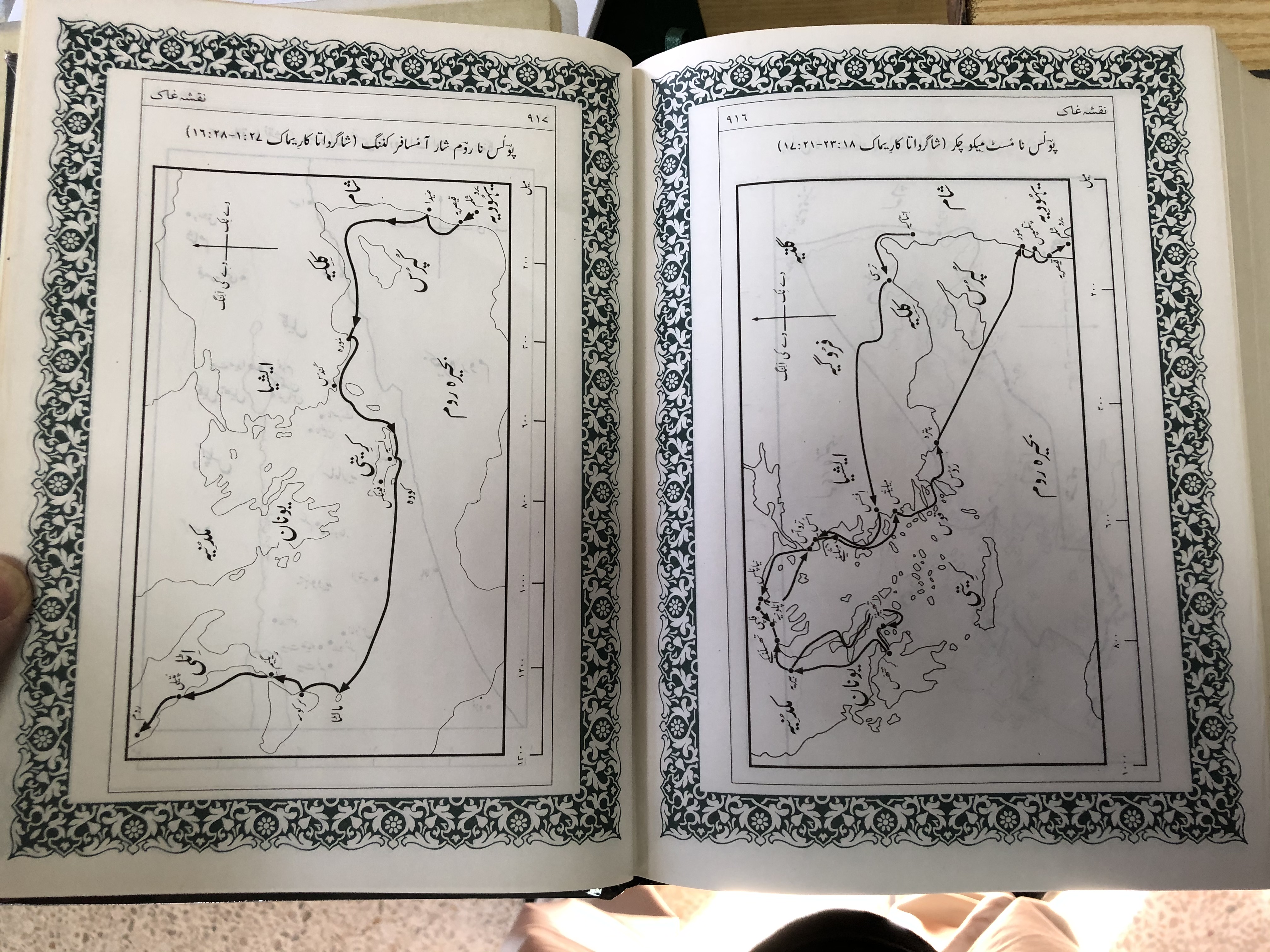 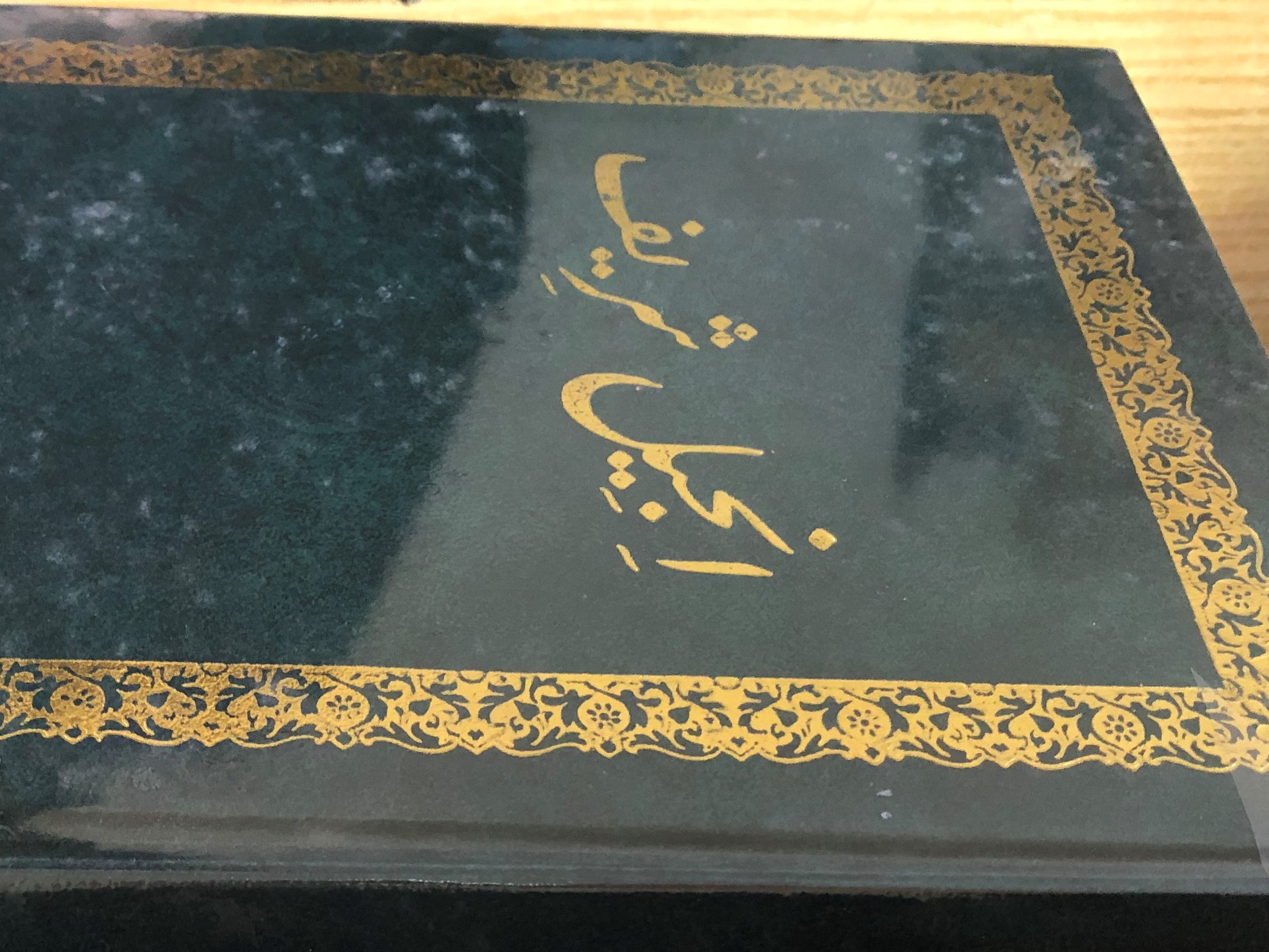