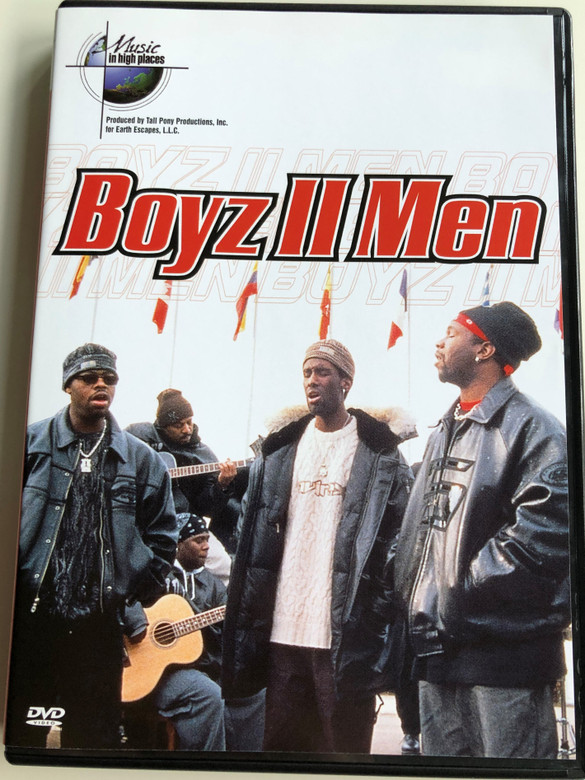 Boyz II Men (pronounced boys to men) is an American R&B and hip hop vocal group from Philadelphia, Pennsylvania, best known for emotional ballads and a cappella harmonies. They are currently a trio composed of baritone Nathan Morris alongside tenors Wanya Morris and Shawn Stockman. During the 1990s, Boyz II Men found fame on Motown Records as a quartet including bass Michael McCary, who left the group in 2003 due to health issues.

During the 1990s, Boyz II Men gained international success. This began with the release of top 5 singles "Motownphilly" and "It's So Hard to Say Goodbye to Yesterday" in 1991, followed by the number one single "End of the Road" in 1992, which reached the top of charts worldwide. "End of the Road" set a new record for longevity, staying at number one on the Billboard Hot 100 for thirteen weeks, breaking the decades-old record held by Elvis Presley. Boyz II Men proceeded to break this record with the subsequent releases of "I'll Make Love to You" and "One Sweet Day" (with Mariah Carey), which, at fourteen and sixteen weeks respectively, each set new records for the total number of weeks at number one. "I'll Make Love to You" also topped the charts in Australia (for four weeks) and garnered international success.

Over 1 Hour of Bonus features:

It's So hard to say goodbye to yesterday

End of the Road

Girl in the Life Magazine 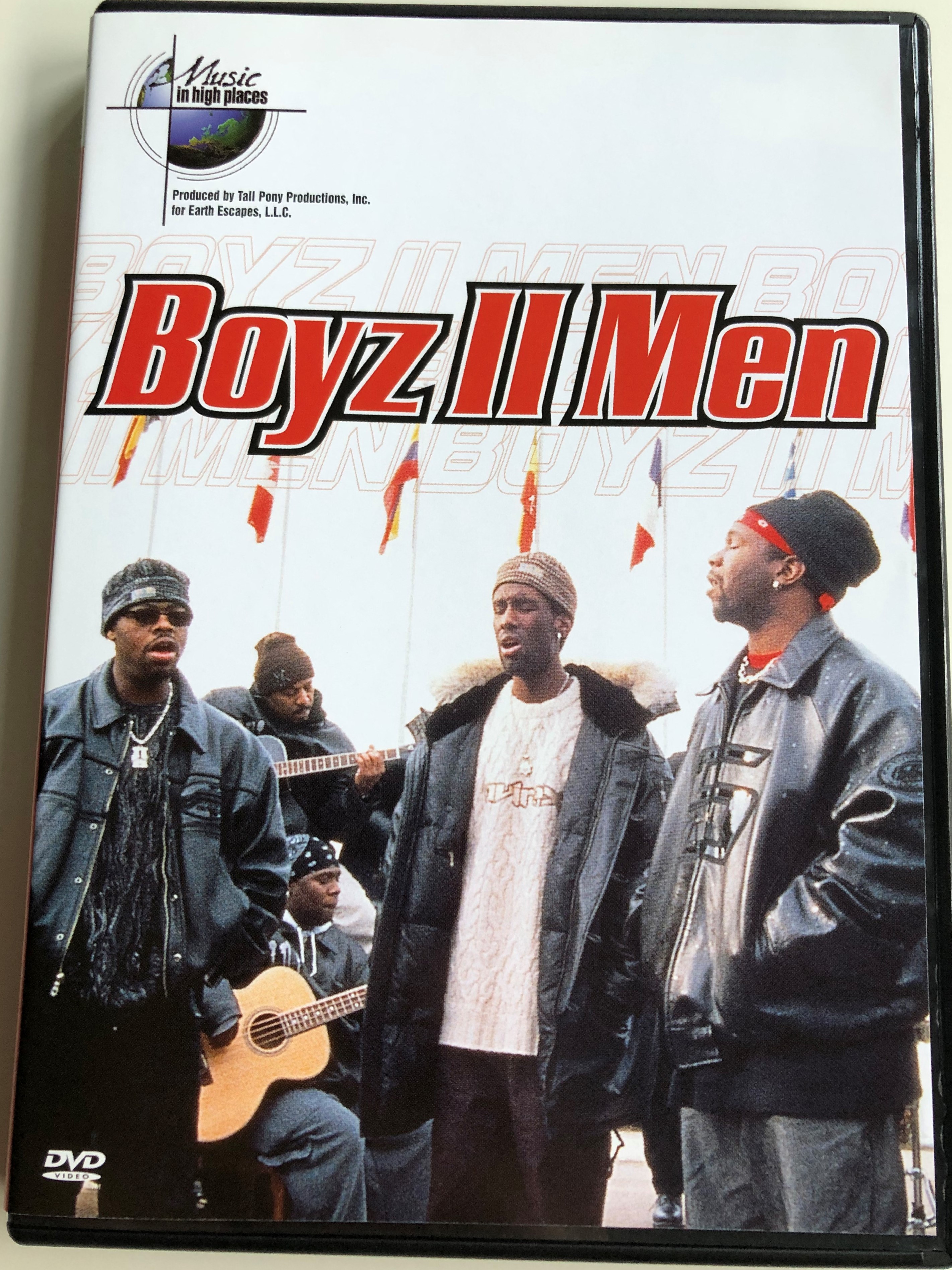 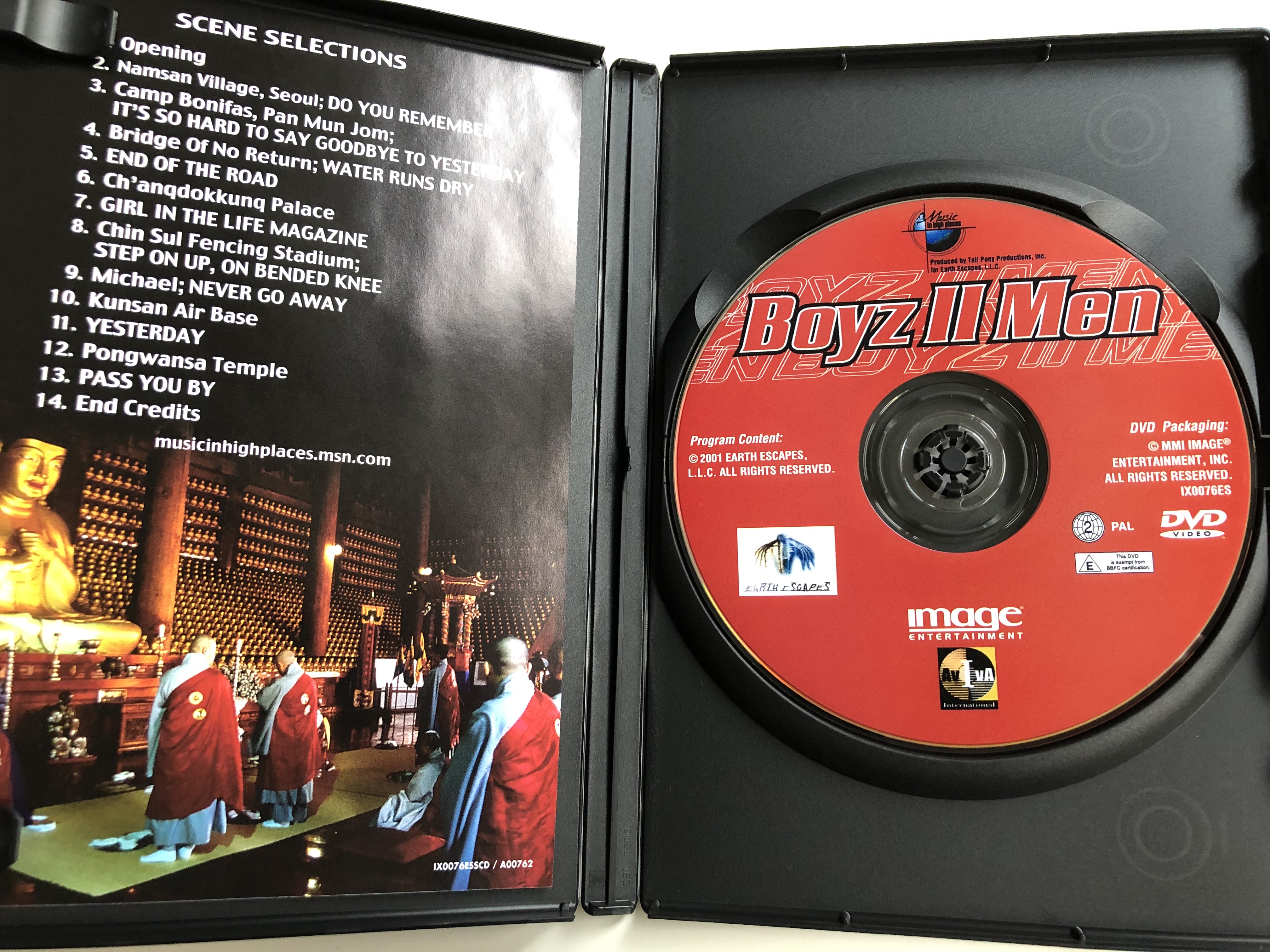 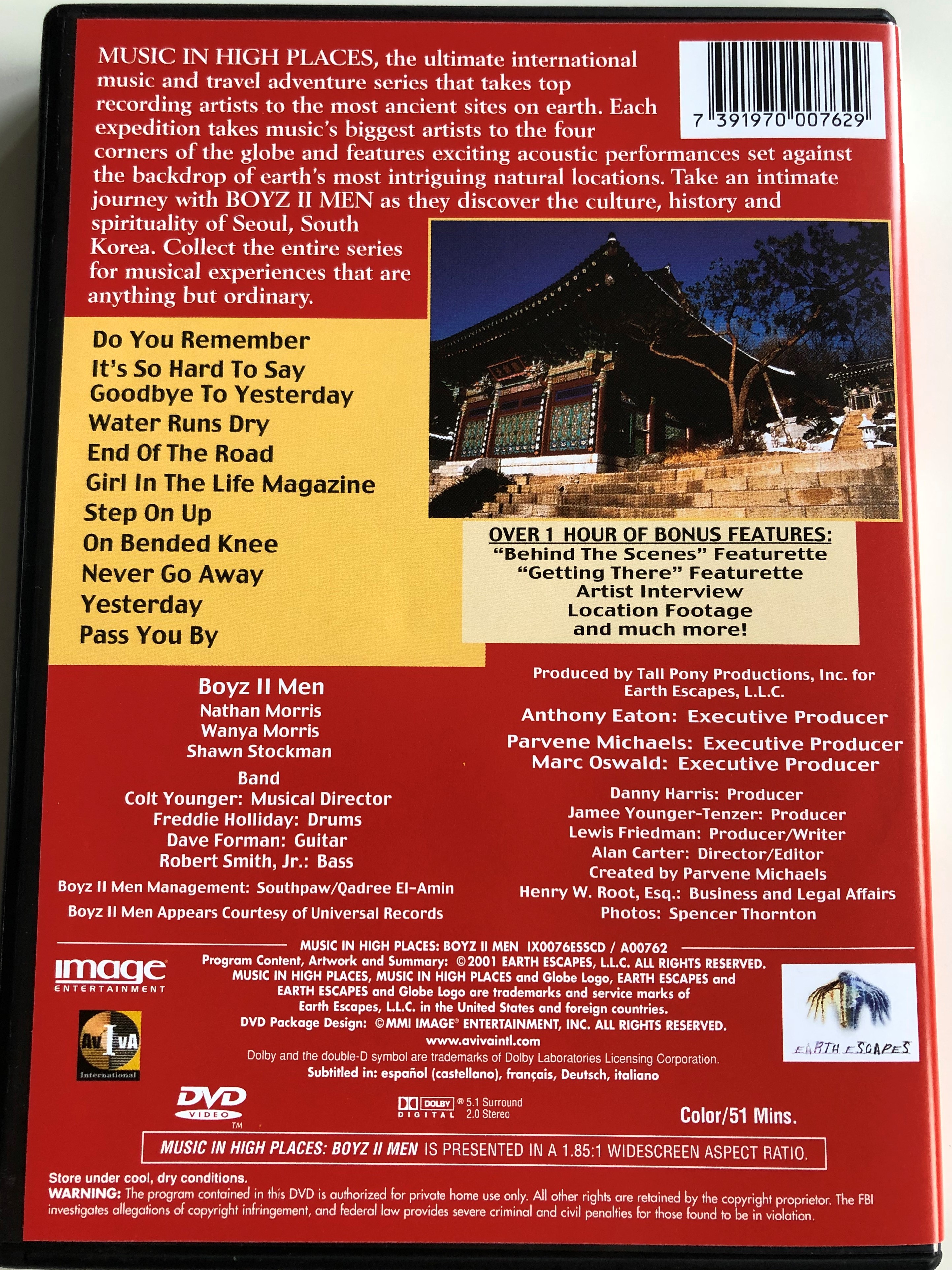