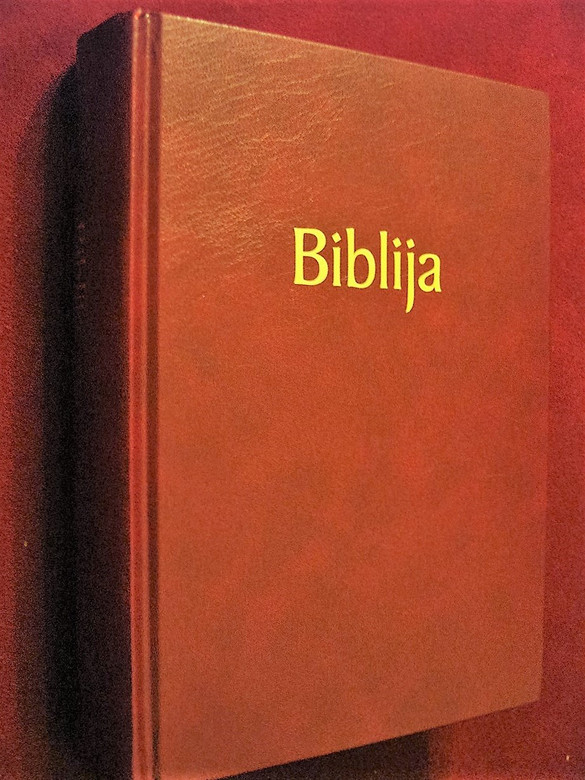 Printed in Sarajevo, Bosne i Hercegovine

Although several translations of the Bible exist in Serbian and Croatian, this is the first translation into the modern Bosnian language. It was made by a team of Bosnian religious and linguistic scholars working with a specialist in the original Biblical languages (Hebrew, Aramaic and Greek).

To aid our readers we have added an introduction to each book of the Bible and explained difficulties in footnotes at the bottom of the page. At the end of our translation you will find a glossary explaining key Biblical terms, a table of weights and measures and a series of maps.

The Bosnian Bible is the first translation of the complete Bible (Old and New Testaments) into the standard Bosnian, the official language of ethnic Bosniaks, of whom the vast majority are Muslims. With this translation Bosnian has become one more world language with its own translation of the Bible, and the Bible finally became an integral part of the culture of Bosniaks, although it will never be used for Muslim religious practices.

listen); bosanski / босански, [bɔ̌sanskiː]) is the standardized variety of Serbo-Croatian mainly used by Bosniaks. Bosnian is one of three such varieties considered official languages of Bosnia and Herzegovina, along with Croatian and Serbian, and also an officially recognized minority or regional language in Serbia,[8] Montenegro, and the Republic of Kosovo.

Bosnian uses both Latin and Cyrillic alphabet,[Note 1] with Latin in everyday use. It is notable among the varieties of Serbo-Croatian for a number of Arabic, Ottoman Turkish and Persian loanwords, largely due to the language's interaction with those cultures through Islamic ties.

Bosnian is based on the most widespread dialect of Serbo-Croatian, Shtokavian, more specifically on Eastern Herzegovinian, which is also the basis of Croatian, Serbian, and Montenegrin. Until the dissolution of SFR Yugoslavia, they were treated as a unitary Serbo-Croatian language, and that term is still used in English to subsume the common base (vocabulary, grammar and syntax) of what are today officially four national standards, although this term is controversial for native speakers,[15] and paraphrases such as "Serbo-Croato-Bosnian" (SCB) or "Bosnian-Croatian-Serbian" (BCS) are therefore sometimes used instead, especially in diplomatic circles. 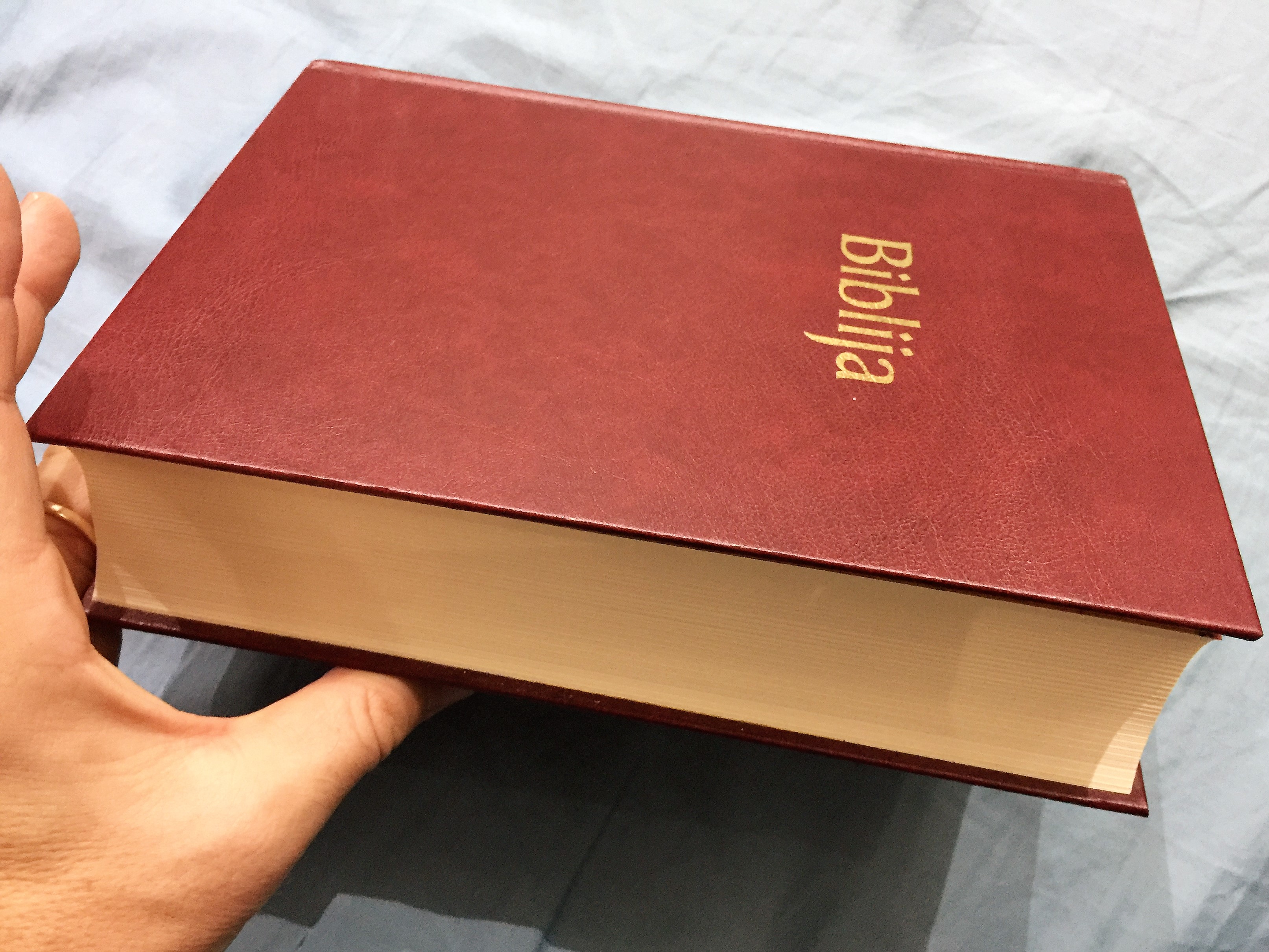 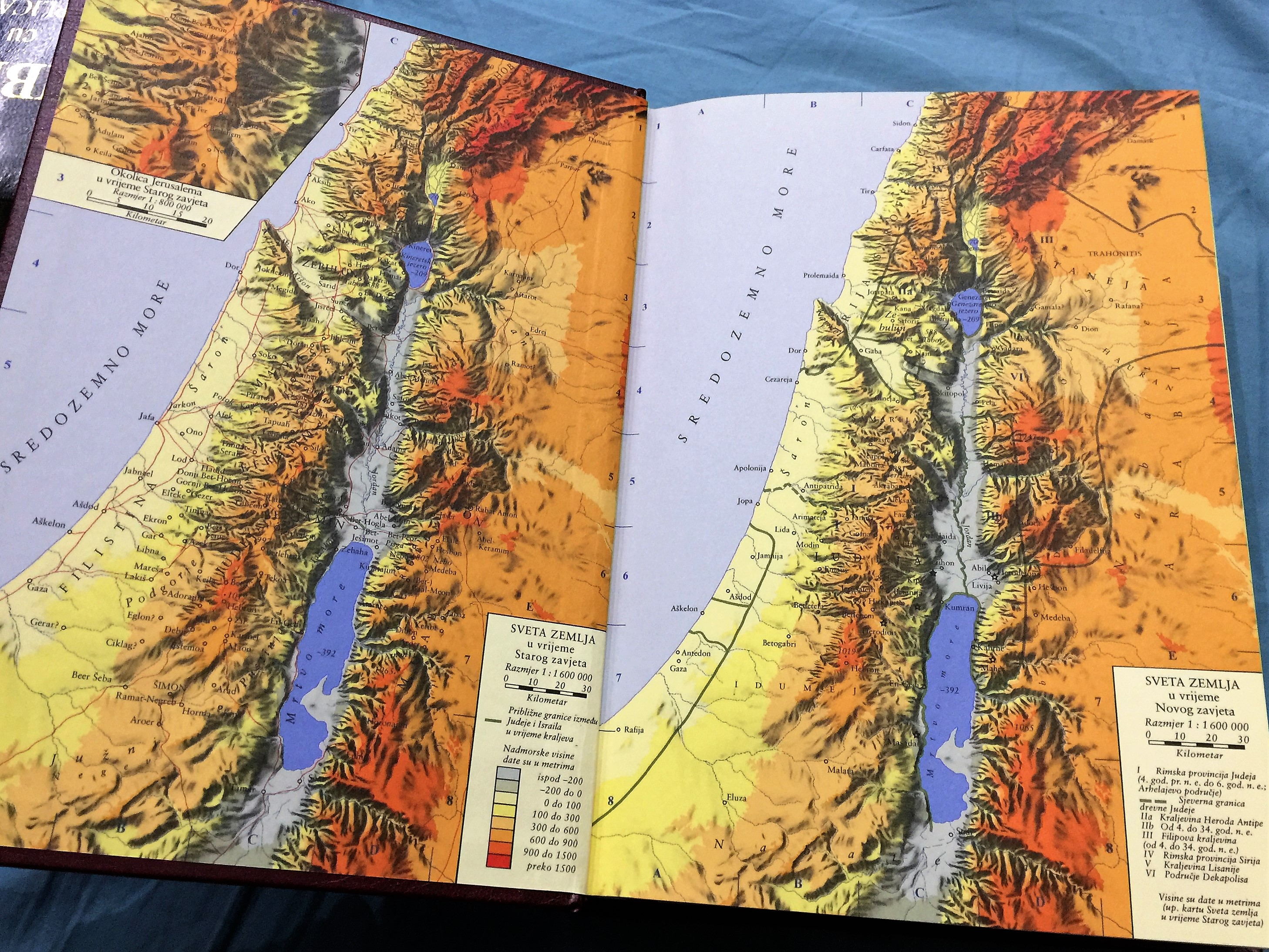 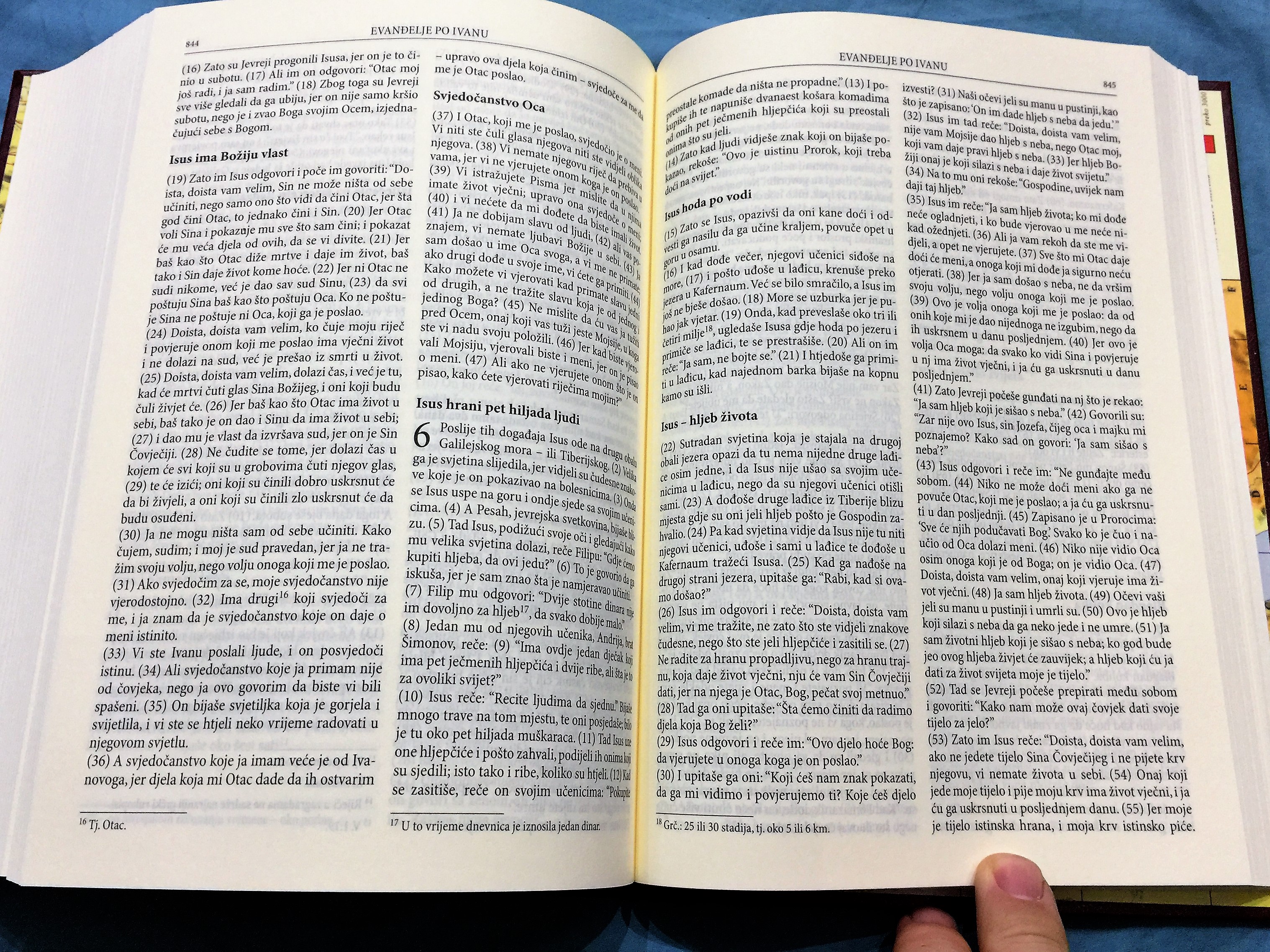