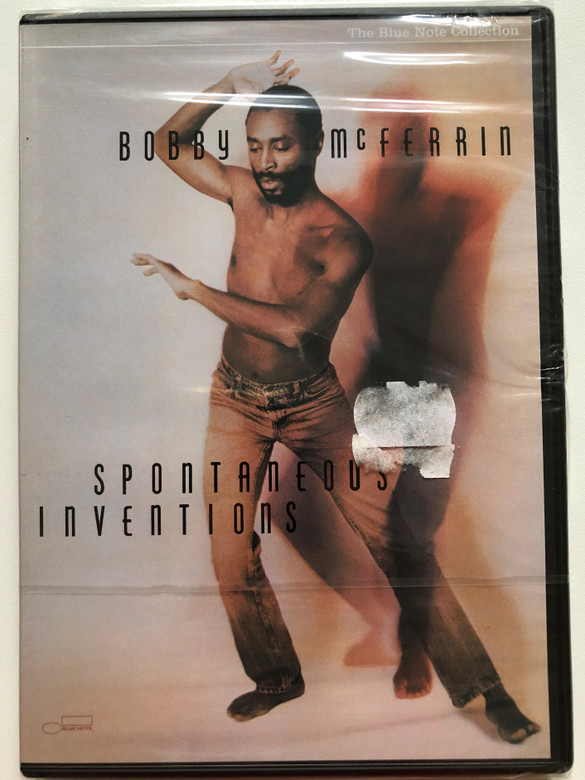 Bobby McFerrin is the son of opera singer Robert McFerrin. His son Taylor McFerrin is also a musician and vocalist, as is his daughter Madison McFerrin. 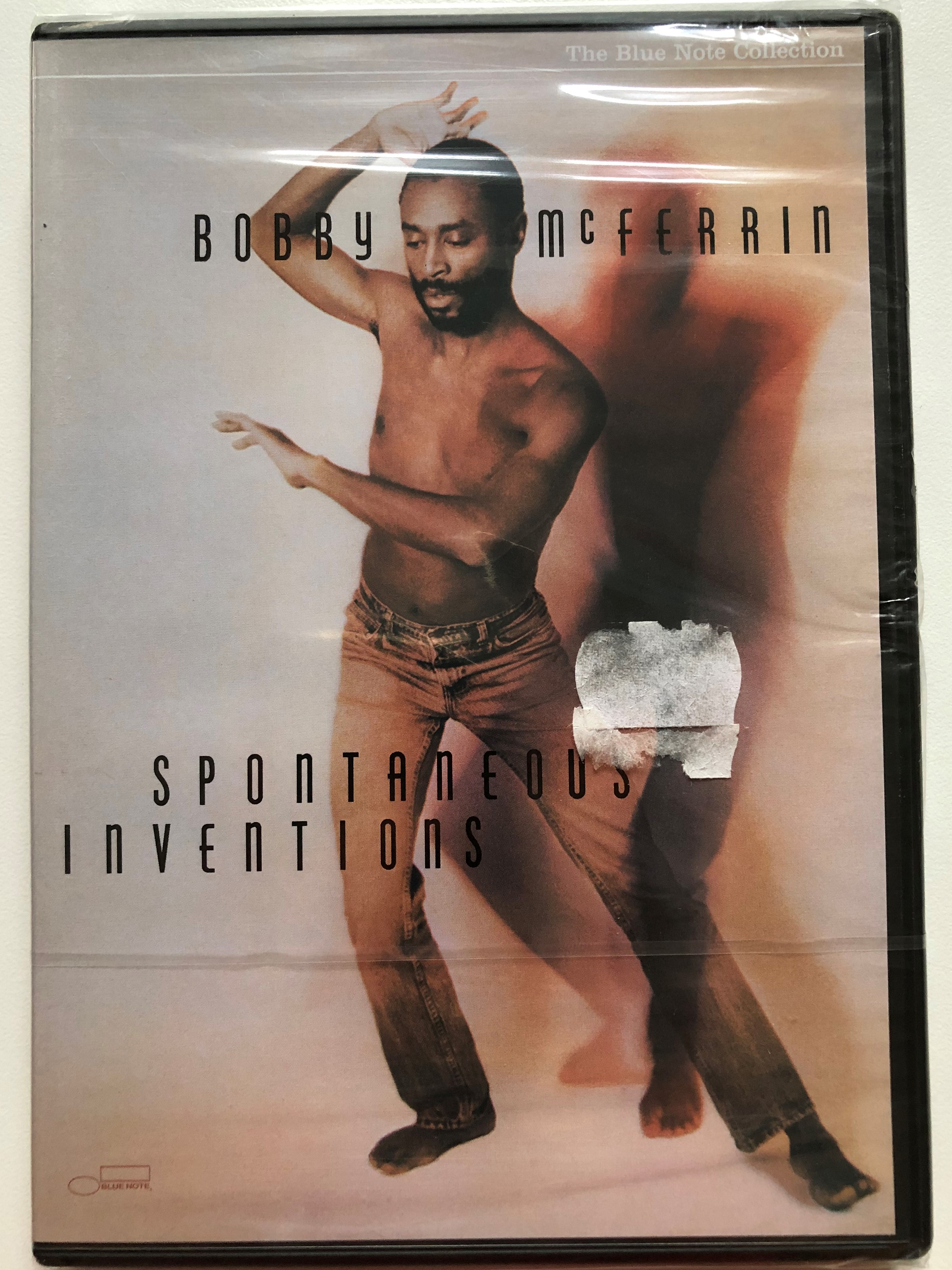 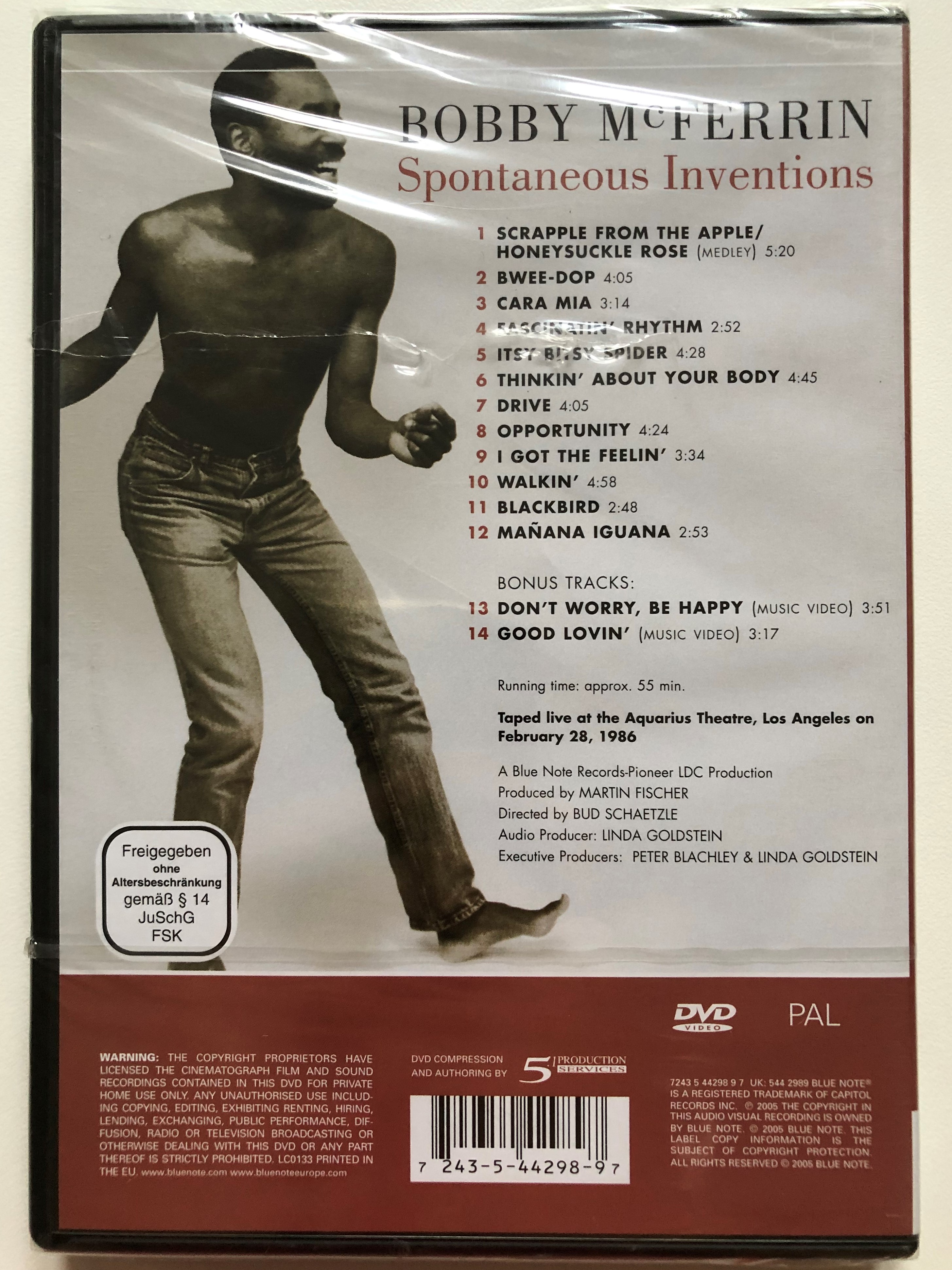