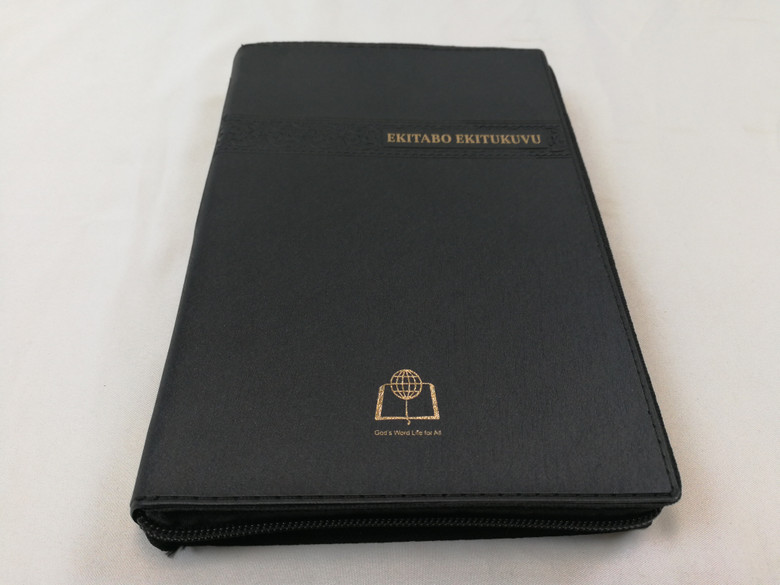 Bibles also available in Burgundy and Blue cover with zipper!