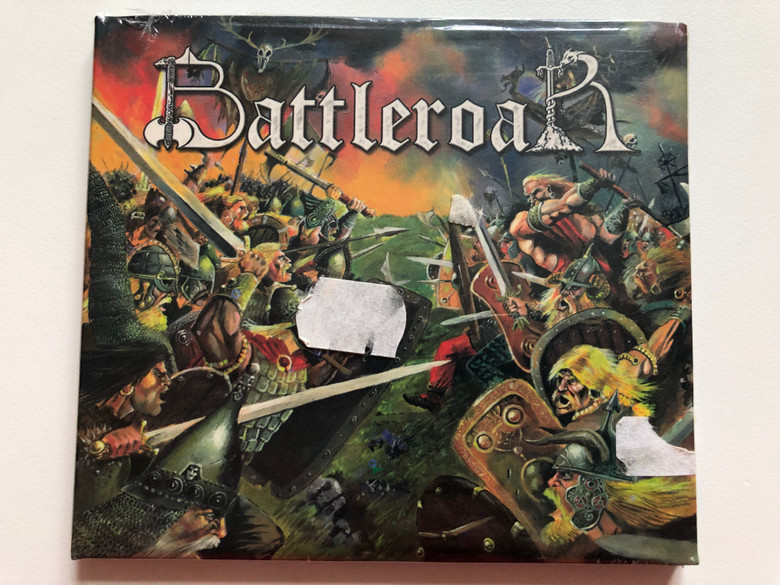 Battleroar is a traditional epic metal band formed in Athens in September 2000. The roots of the band's style sink deep into the sound of legendary 80s American and European bands such as Manilla Road, Omen, Cirith Ungol, Brocas Helm, Jag Panzer and Heavy Load. The band's name was in fact taken from the lyrics to Heavy Load's song "Singing Swords" ("I loved the battleroar").

After a year of songwriting and live gigs in local clubs, by the time the band had the chance to play with BROCAS HELM in Athens, they released a promo CD including the five songs "Swordbrothers", "Almuric", "Battleroar", "Morituri Te Salutant" and "Dragonship", recorded live in studio. On the wings of the positive feedback received, the band entered again the studio to record a self financed 7" vinyl single in March 2002, containing the title track "Dragonship" and a new version of "Swordbrothers". After two highly successful shows in Athens with OMEN, the original bassplayer and vocalist left the band for personal reasons, replaced by Kostas Makrikostas (ex-Spitfire / Casus Belli / Airged L'amh) on bass and the italian singer Marco Concoreggi. With this line up, in late October 2002, Battleroar supported MANILLA ROAD during their first Greek shows in Thessaloniki and Athens. The following months were spent preparing the new material for the debut album, the same-titled BATTLEROAR, recorded in spring 2003 and released at the end of August of the same year by the Greek label Omicron Music. OMEN's legendary U.S. Metal axeman Kenny Powell contributed solo parts on the track "Megaloman". The album contained 9 tracks of heroic epic metal that helped the band get recognition worldwide among the epic underground scene. After many release parties around Greece and many radio and TV interviews, the band relied mostly on live activity, playing in Italy and Germany with JAG PANZER. The band was voted by the Greek Metal Hammer readers as one of the top 5 Greek metal bands. A live show with DOOMSWORD followed in early 2004, while also the band was invited to take part on two of the most important cult heavy metal festivals in Germany, Keep it True and Headbangers Open Air. September 2004 saw Battleroar joining forces with Black Lotus Records, October playing as a support band to EDGUY in Athens and finally January 2005 performing their last gig along with Inner Wish before starting the preproduction of the forthcoming album titled "Age of Chaos". Battleroar is supported by an ever-growing Fan Club, "Swordbrothers", which at the moment counts around 170 members. It promotes many activities under the guide of Michael Nochos, such as parties around Europe and exclusive releases for the members, like CDs and T-Shirts. October 2006 and "age of chaos" is out with great response and reviews worldwide.After the release of the CD they supported it playing a small number of live gigs, the first at the end of 2005 in Athens with the Irish friends Old Season, and greek heavy/epic metal band Wrathblade, and then a six shows european tour between january and february 2006 with Airged L'amh. Germany for two shows, then Belgium, Netherlands, Ireland and finally Italy.

16-page booklet with lyrics and credits. 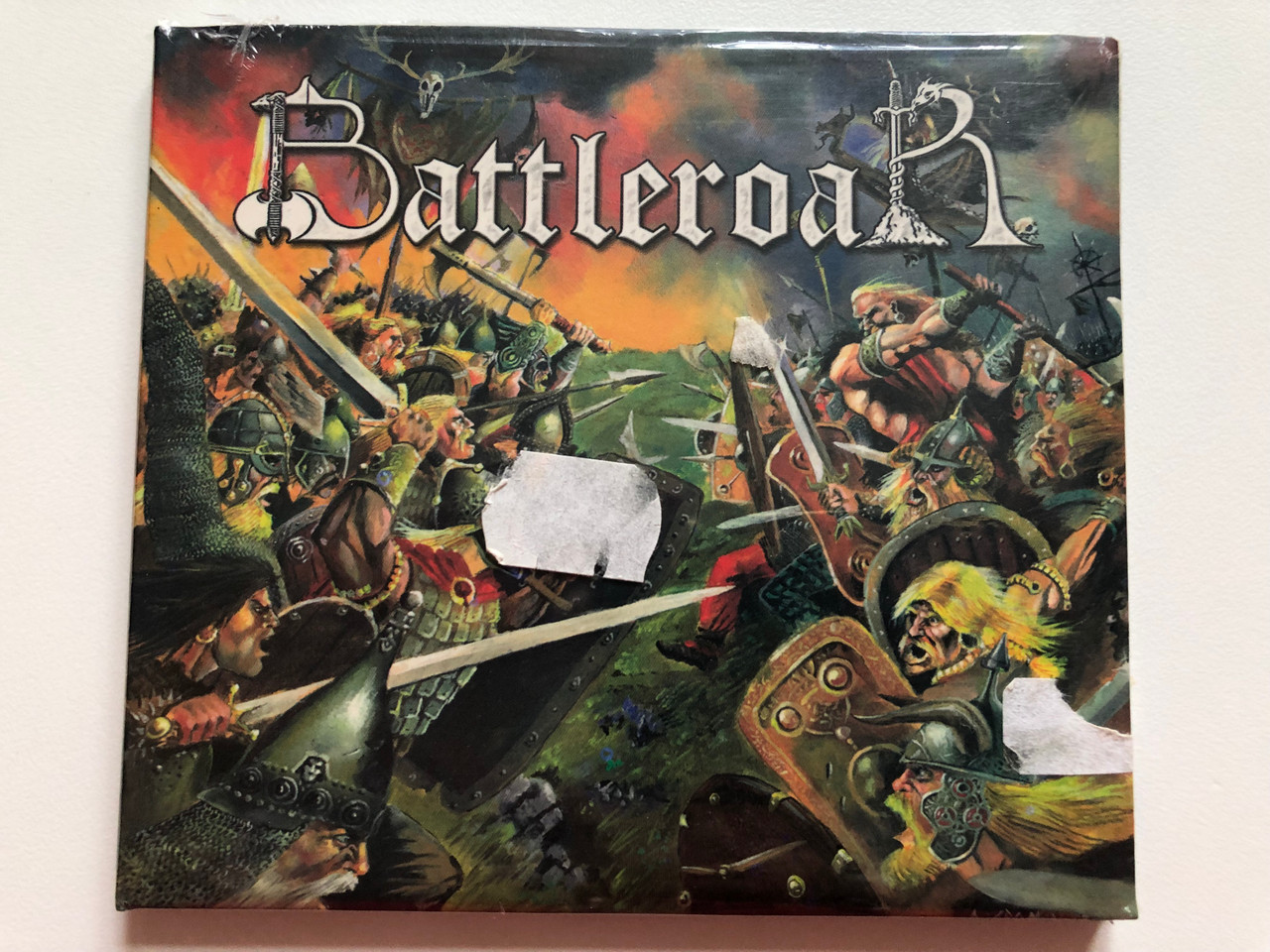 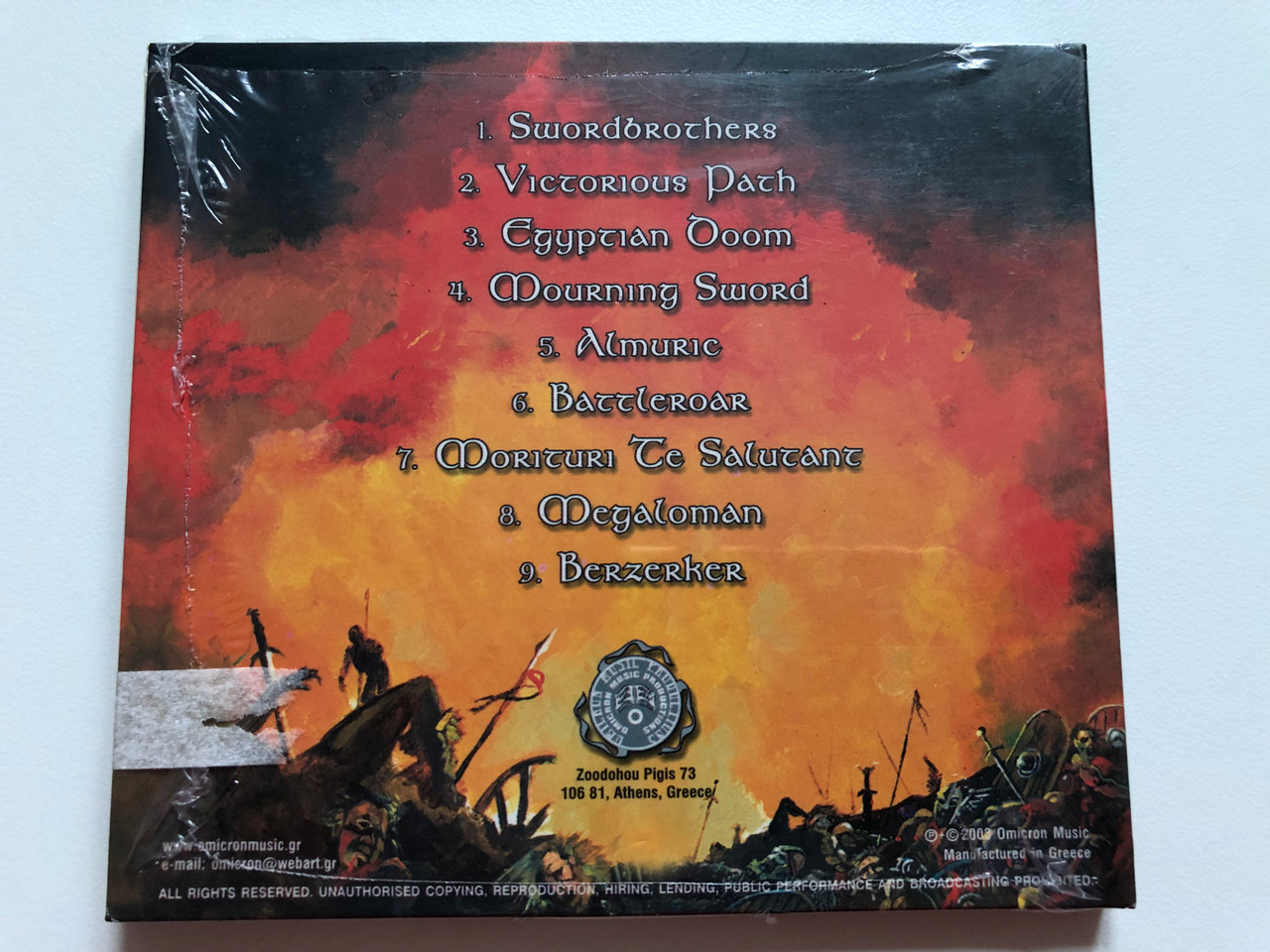