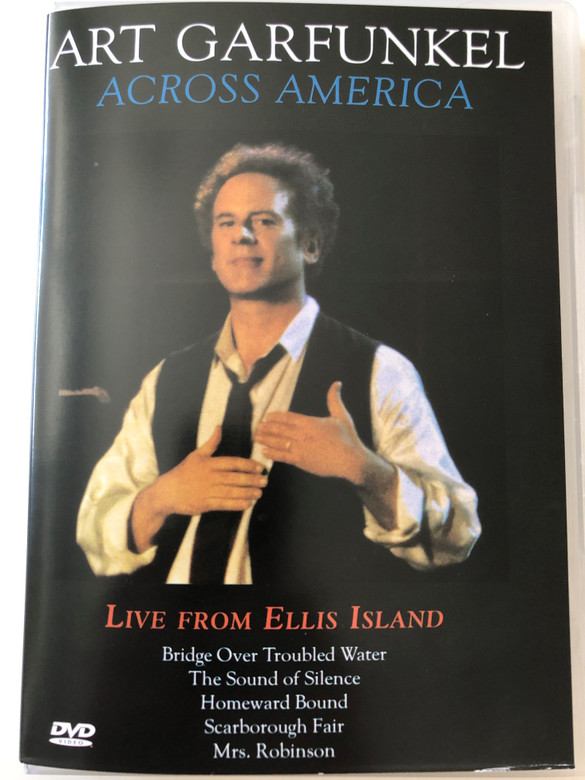 Art Garfunkel (born November 5, 1941, Forest Hills, New York, USA) is an American singer, poet and actor. He is perhaps best known for his partnership in the 1960's with Paul Simon in the folk rock duo Simon & Garfunkel.

Highlights of his solo music career include a top 10 hit, three top 20 hits, six top 40 hits, 14 Adult Contemporary top 30 singles, five Adult Contemporary number ones, two UK number ones and a People's Choice Award. Through his solo and collaborative work, Garfunkel has earned eight Grammys, including a Lifetime Achievement Award.[1] In 1990, he and Simon were inducted into the Rock and Roll Hall of Fame. In 2008, Garfunkel was ranked 86th in Rolling Stone magazine's list of the 100 Greatest Singers of All Time