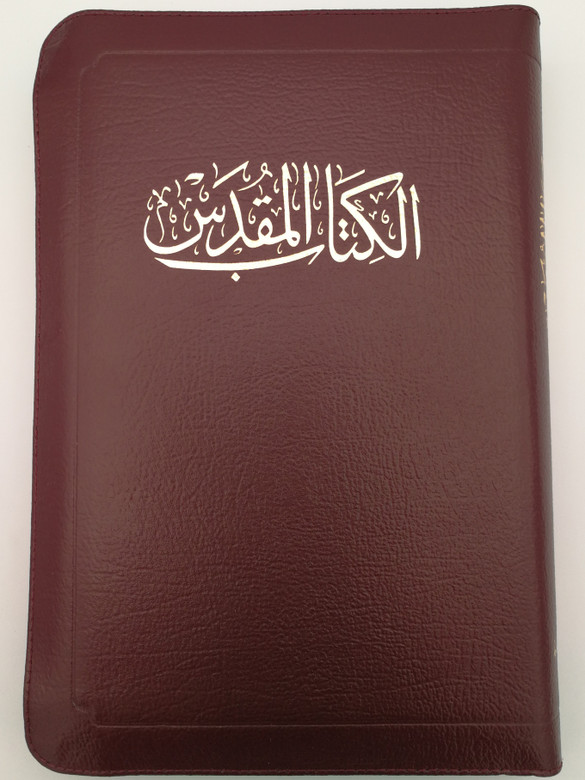 He was born at Kinderhook, New York and educated at Jefferson Medical College, Philadelphia, from which he graduated as M.D. in 1839.

In 1840, he was sent to Lebanon by the American Board of Commissioners for Foreign Missions as a medical missionary for the Dutch Reformed Church, and he was stationed at Beirut, Abeih, Sidon, and Mount Tabor. He studied Arabic in Beirut under Butrus al-Bustani and Nasif al-Yaziji, both of whom later became famous Arab writers, and Yusuf al-Asir, with whom he would later collaborate in translating the Bible into Arabic. He married Julia Abbott, daughter of the former British consul-general in Beirut, in December 1842.

In June 1843, they moved to 'Abeih, where, with W. M. Thomson, he organized a secondary school for training evangelical ministers. Noting the scarcity of suitable teaching materials in Arabic, he proceeded to write Arabic textbooks on geography, navigation, natural history, and mathematics, which were long used in Syrian schools. He also studied theology and was ordained a minister by his fellow missionaries in 1846, shortly before the inauguration of the Abeih Seminary.