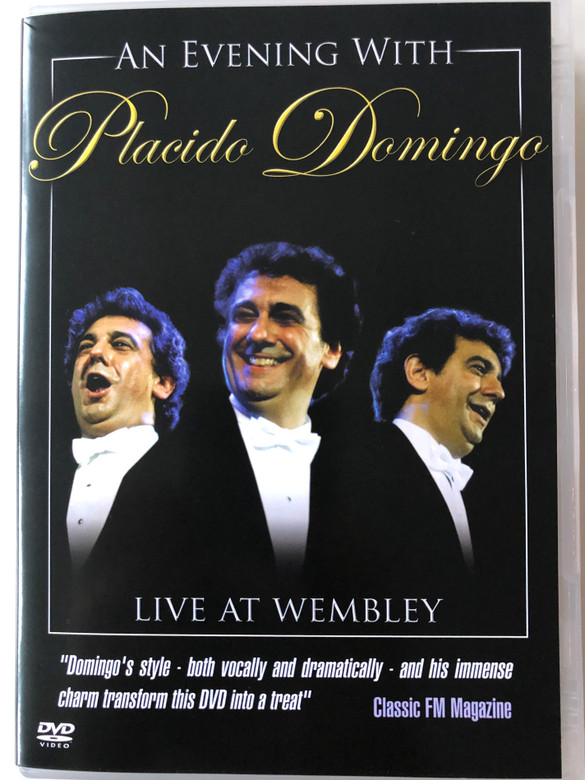 One of the world's best known operatic tenors, Placido Domingo gave a gala performance in the summer of 1987 to benefit the Save the Children Foundation, and this home video release captures the musical magic of that evening. The English Chamber Orchestra, under the direction of Eugene Kohn, accompanies Domingo and his guests Marta Senn and Eduard Tomagian as they perform a program of selections by Verdi, Puccini, Lehar, Giordano, and others.

This benefit was performed by the internationally renowned operatic tenor on the evening of June 21, 1987, at London's famous Wembley Arena. It was produced to benefit one of the very generous singer's favorite charities, the Save the Children Fund. The program includes favorite arias by Verdi, Puccini, and Lehar as well as moving selections from Spanish operas. Talented vocalists Marta Senn and Eduard Tomagian accompany the star, while conductor Eugene Kohn leads the English Chamber Orchestra in a wonderful backing performance.

José Plácido Domingo Embil KBE (born 21 January 1941) is a Spanish opera singer, conductor and arts administrator. He has recorded over a hundred complete operas and is well known for his versatility, regularly performing in Italian, French, German, Spanish, English and Russian in the most prestigious opera houses in the world. Although primarily a lirico-spinto tenor for most of his career, especially popular for his Cavaradossi, Hoffmann, Don José, and Canio, he quickly moved into more dramatic roles, becoming the most acclaimed Otello of his generation. In the early 2010s, he transitioned from the tenor repertory into almost exclusively baritone parts, most notably Simon Boccanegra. He has performed 151 different roles. 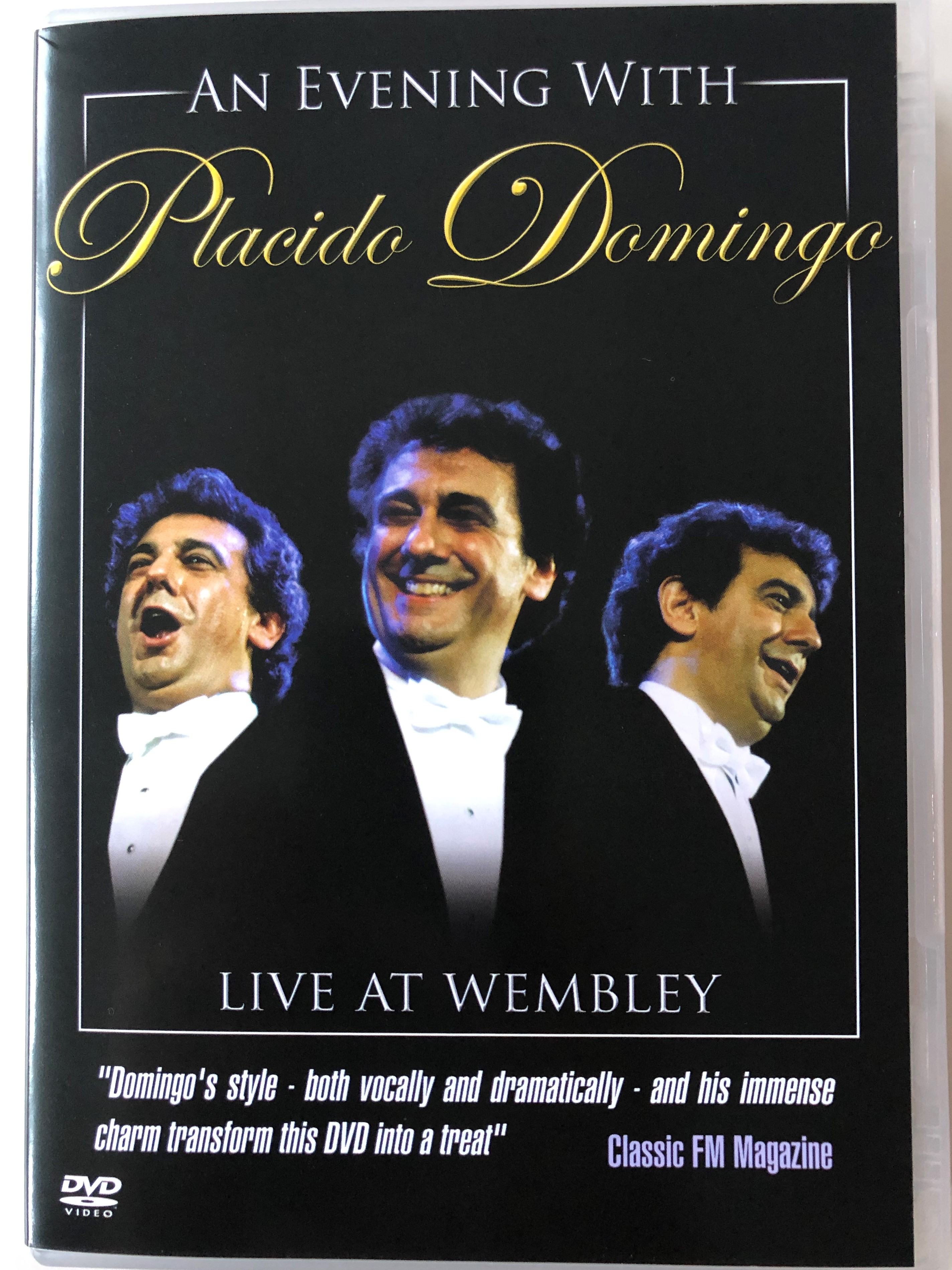 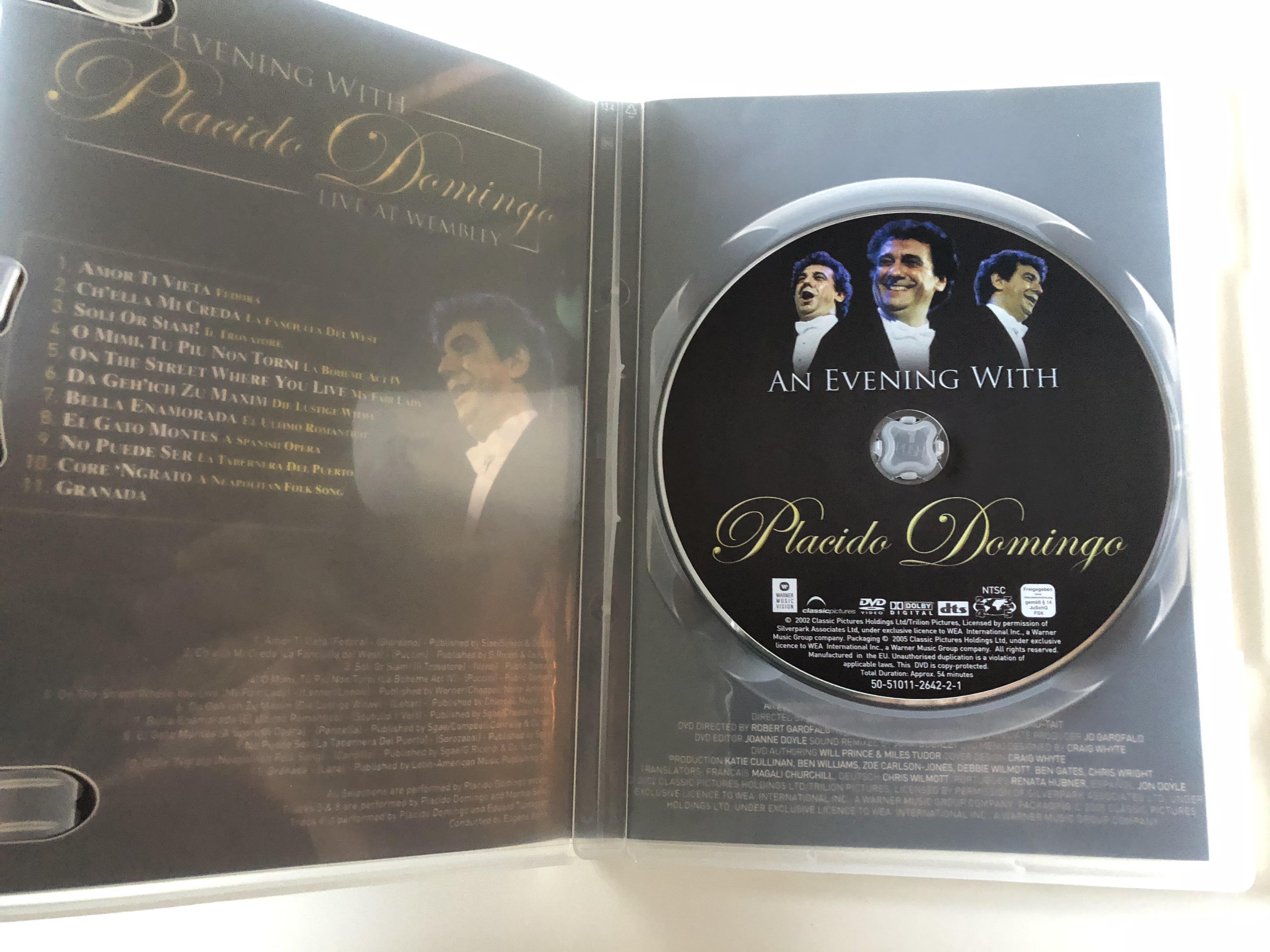 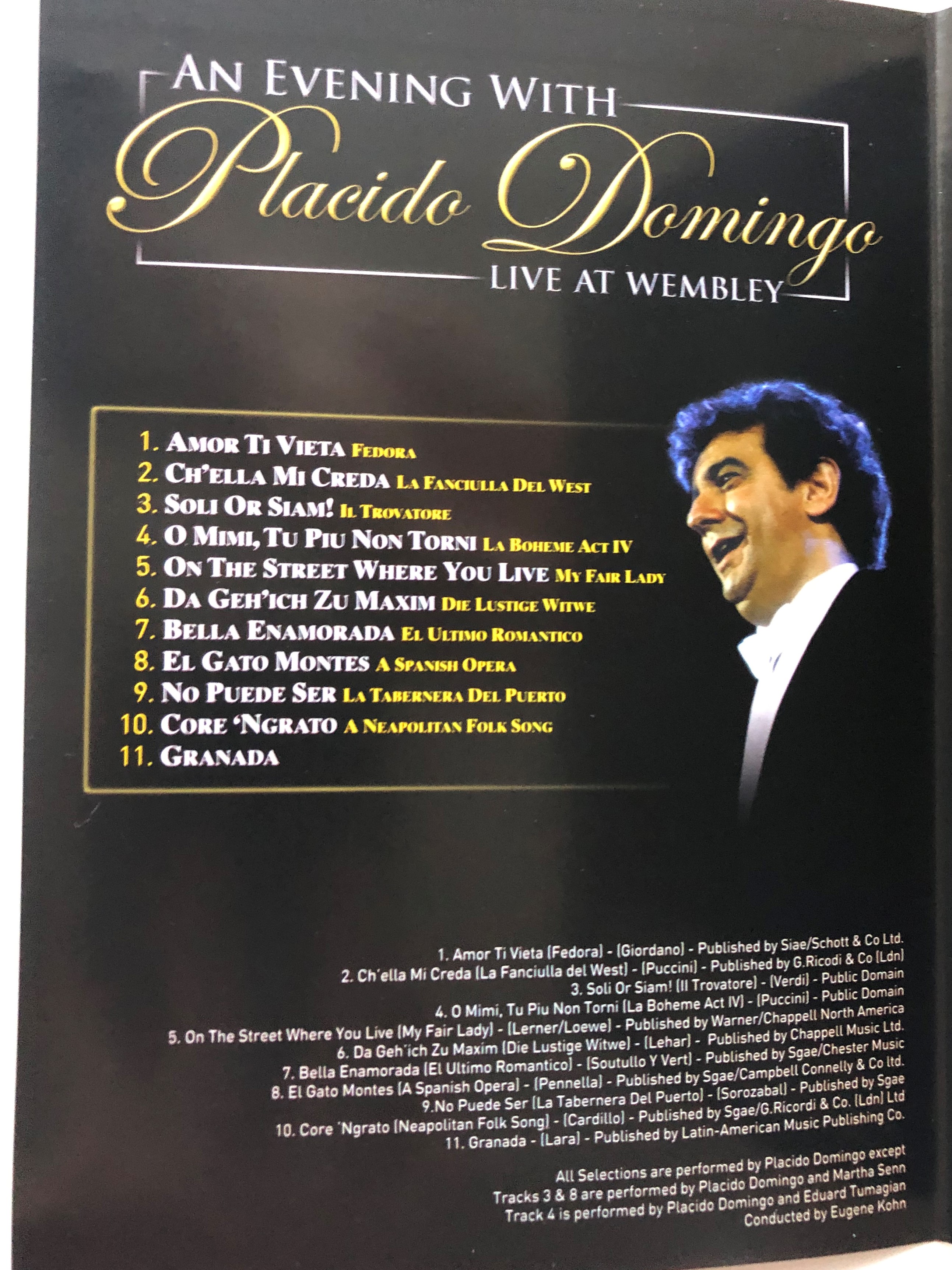 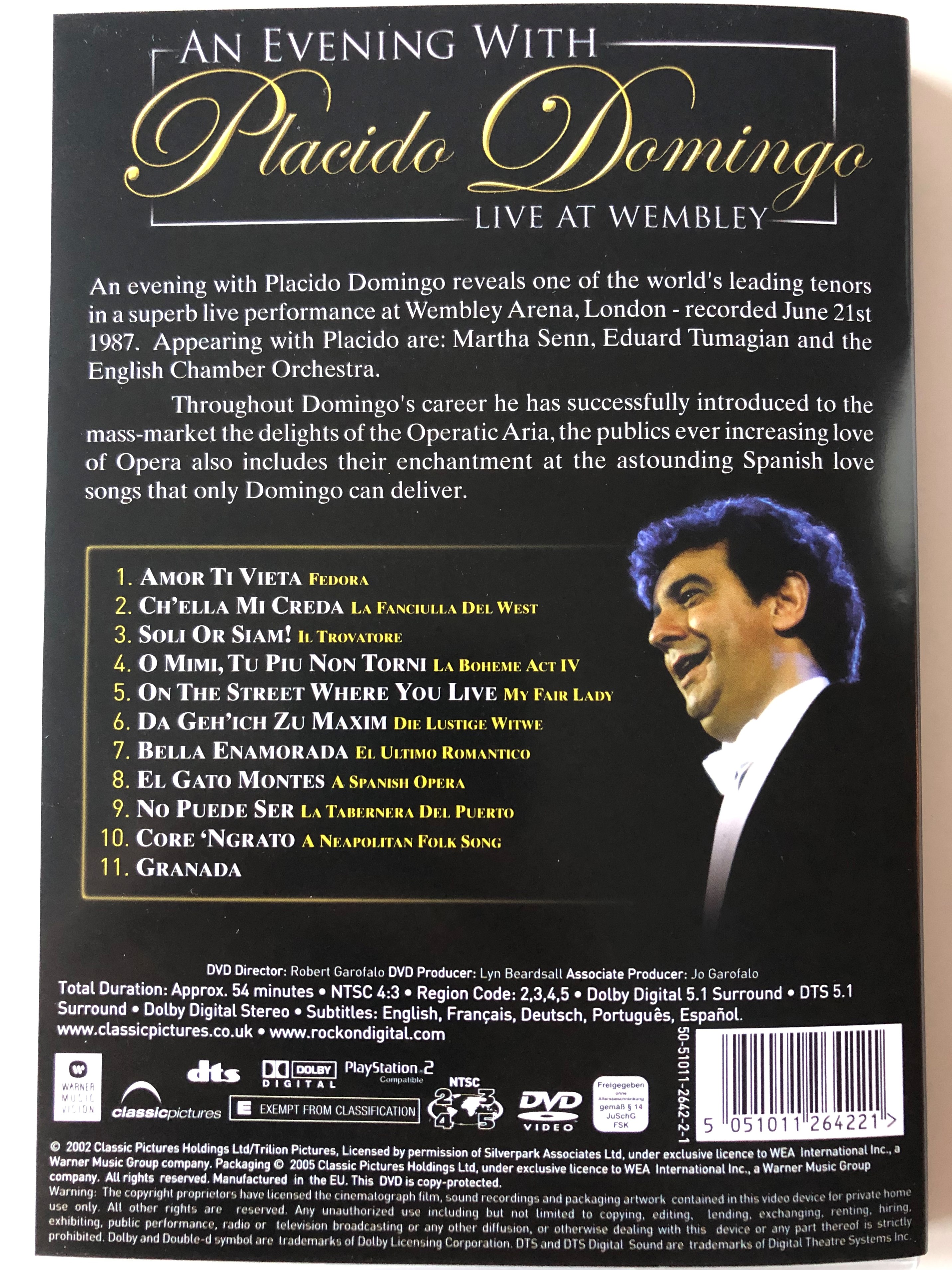