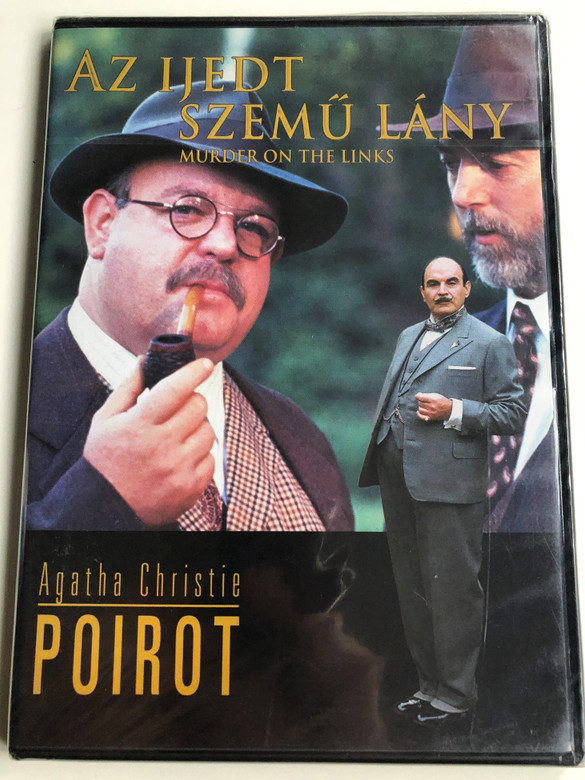 An adaptation of the novel was made for the series Agatha Christie's Poirot on 11 February 1996. It was produced by Carnival Films, and starred David Suchet as Hercule Poirot, and Hugh Fraser as Arthur Hastings. While much of the novel's plot was retained, the adaptation featured a number of changes, which included the setting being changed to Deauville, France, where filming took place on-site. Other changes included: