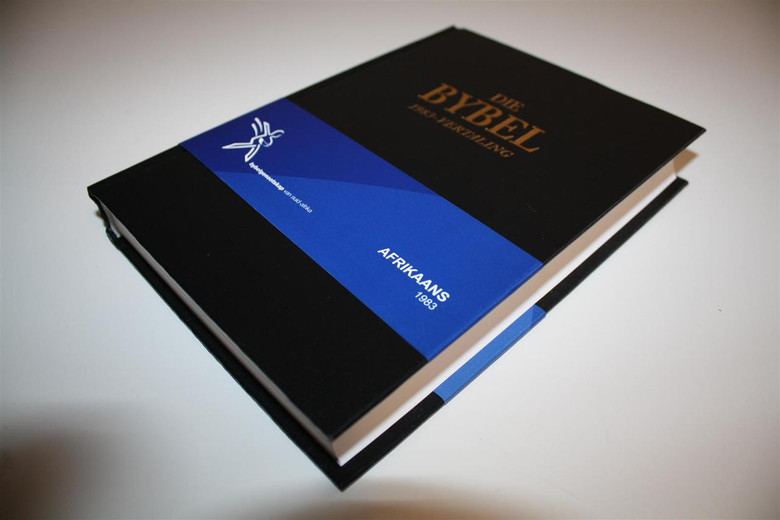 AFRIKAANS BIBLE 1983 / DIE BYBEL / 1983-vertaling (met herformulerings) Publication date: 2009 Afrikaans is a West Germanic language, spoken natively in South Africa and Namibia. It is a daughter language of Dutch, originating in its 17th century dialects, collectively referred to as Cape Dutch. Although Afrikaans borrowed from languages such as Malay, Portuguese, French, the Bantu languages or the Khoisan languages, an estimated 90 to 95 percent of Afrikaans vocabulary is ultimately of Dutch origin. Therefore, differences with Dutch often lie in a more regular morphology, grammar, and spelling of Afrikaans. There is a large degree of mutual intelligibility between the two languages-especially in written form-although it is easier for Dutch-speakers to understand Afrikaans than the other way around