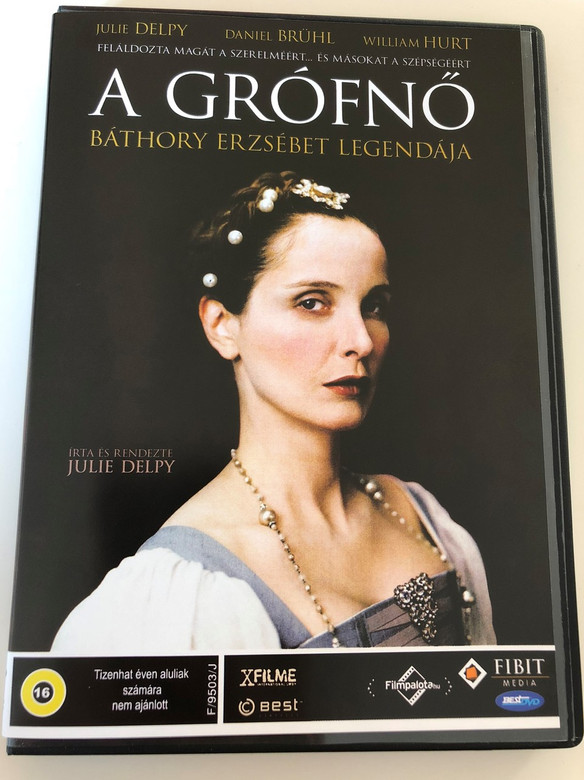 The Countess is a 2009 French-German drama historical film written and directed by Julie Delpy, who also composed its score. It stars Delpy, Daniel Brühl and William Hurt. It is based on the life of the notorious Hungarian countess Elizabeth Báthory.

The film is the third directorial effort by Delpy, who has said of the project that "it sounds like a gothic [story] but it's more a drama. It's more focusing on the psychology of human beings when they're given power."

In 1560, Erzsébet Báthory is born into the Hungarian noble Báthory family, the daughter of general George Báthory of Ecsed. From an early age, Erzsébet's parents raise her to accept hardness and cruelty. As a teenager, Erzsébet is impregnated by a young peasant lover and is forced to watch as he is brutally tortured and executed before her eyes; Erzsébet's mother takes the child away from her directly after its birth, ensuring that she never sees him again. Erzsébet is later married to Count Ferenc Nádasdy, with whom she has three children. After Nádasdy's return from the Ottoman-Hungarian Wars, he succumbs to a disease he contracted abroad and dies.

Erzsébet, now the sole heir of her husband's vast estate, seeks recognition from the Hungarian Habsburg King Matthias II. Matthias consents reluctantly due to his considerable debt to the Countess. At a ball, she meets Count György Thurzó's 21-year-old son, István, and falls in love with him. After a night together, István is forced by his father to end the relationship and marry the daughter of a wealthy merchant in Denmark. Erzsébet, 39, believes that their age difference is to blame for the failure of the relationship. After an incident in which she is splashed with blood after striking a female servant, Erzsébet starts to believe that bathing in the blood of virgin girls can help her to reach eternal youth and beauty, a belief reinforced by her sycophantic servants who insist her skin is suddenly much smoother. To this end, her staff capture and brutally kill peasant girls to obtain their blood. 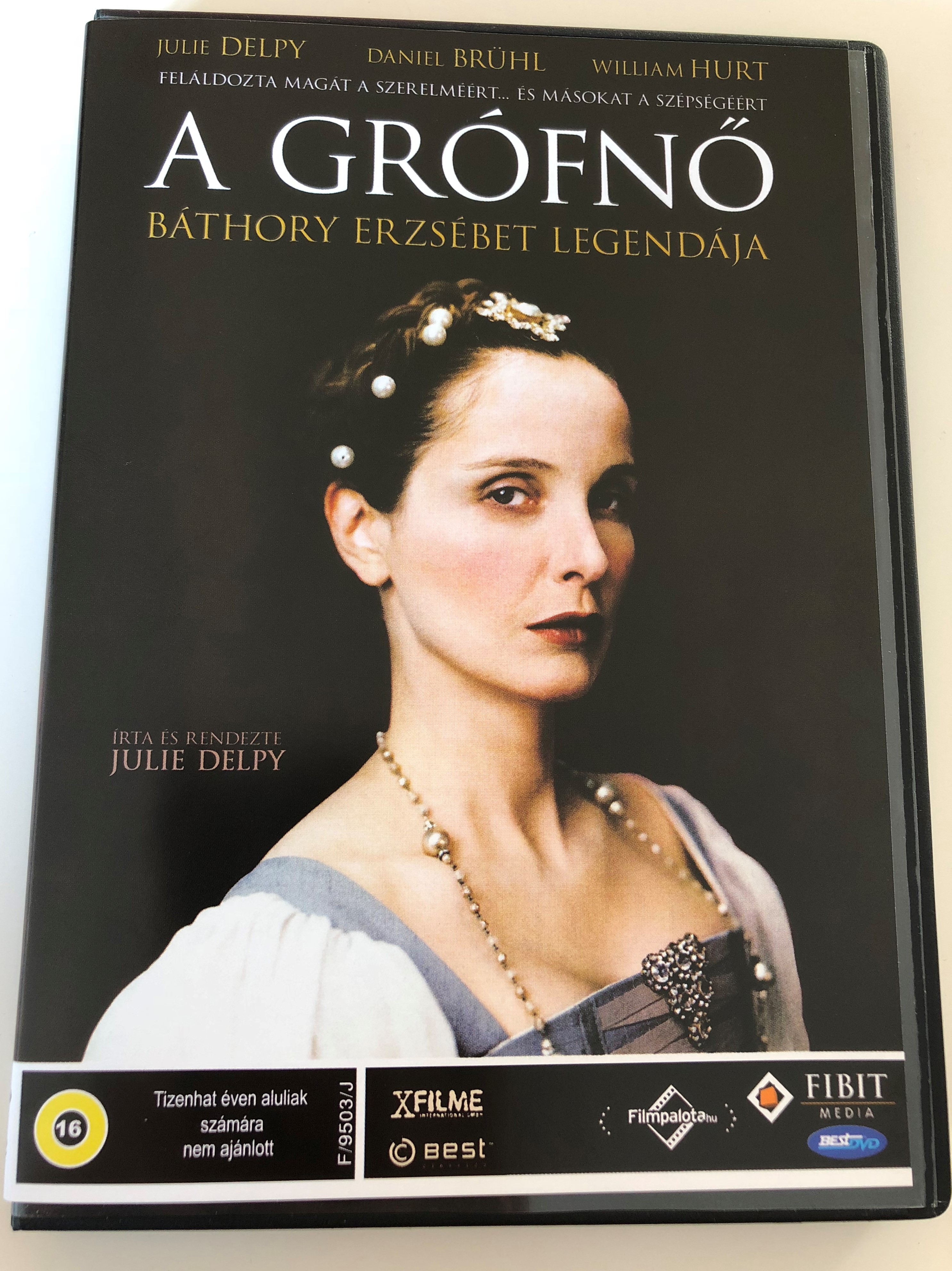 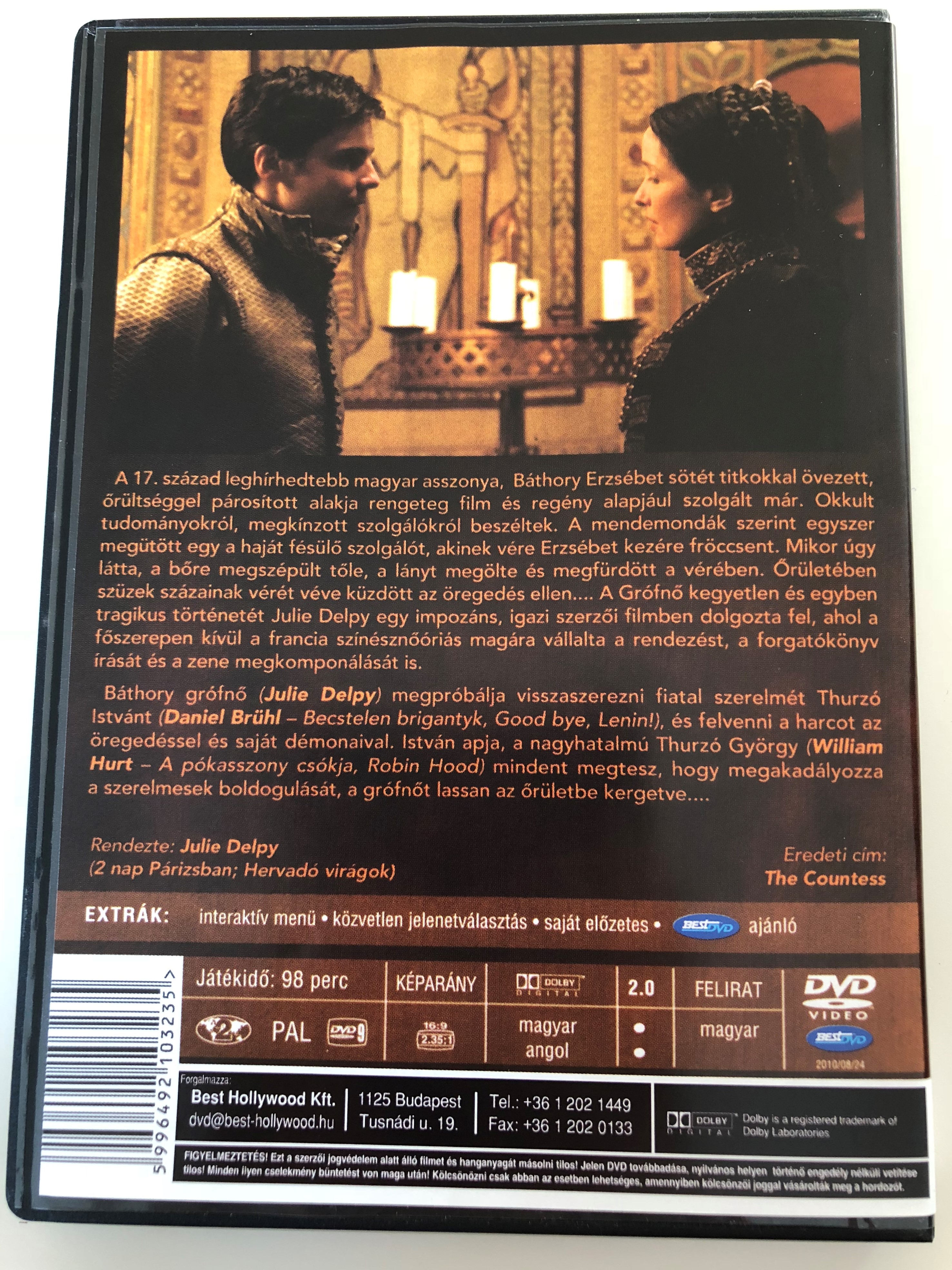