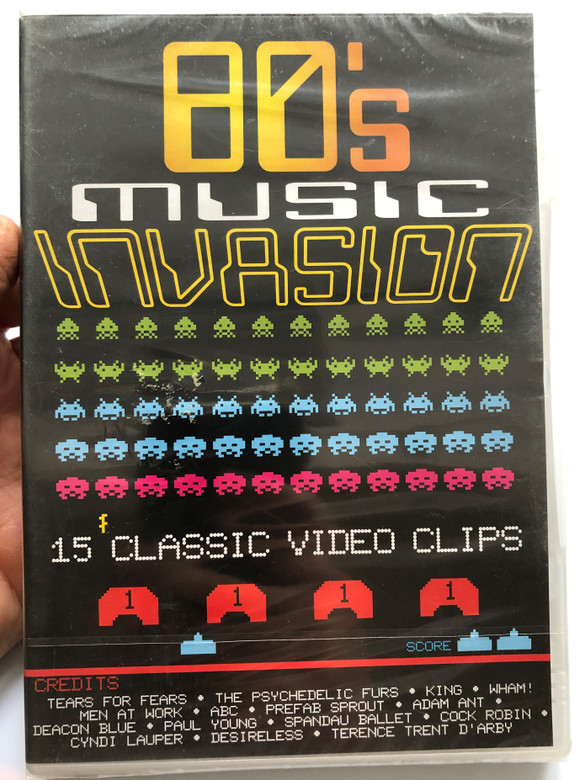 The 1980s are commonly remembered for an increase in the use of digital recording, associated with the usage of synthesizers, with synth-pop music and other electronic genres featuring non-traditional instruments increasing in popularity. Also during this decade, several major electronic genres were developed, including electro, techno, house, freestyle and Eurodance, rising in prominence during the 1990s and beyond. Throughout the decade, R&B, hip hop and urban genres were becoming commonplace, particularly in the inner-city areas of large, metropolitan cities; rap was especially successful in the latter part of the decade,[8] with the advent of the golden age of hip hop. These urban genres—particularly rap and hip hop—would continue their rise in popularity through the 1990s and 2000s.

A 2010 survey conducted by the digital broadcaster Music Choice, which polled over 11,000 European participants, revealed that the 1980s is the most favoured tune decade of the last 50 years. 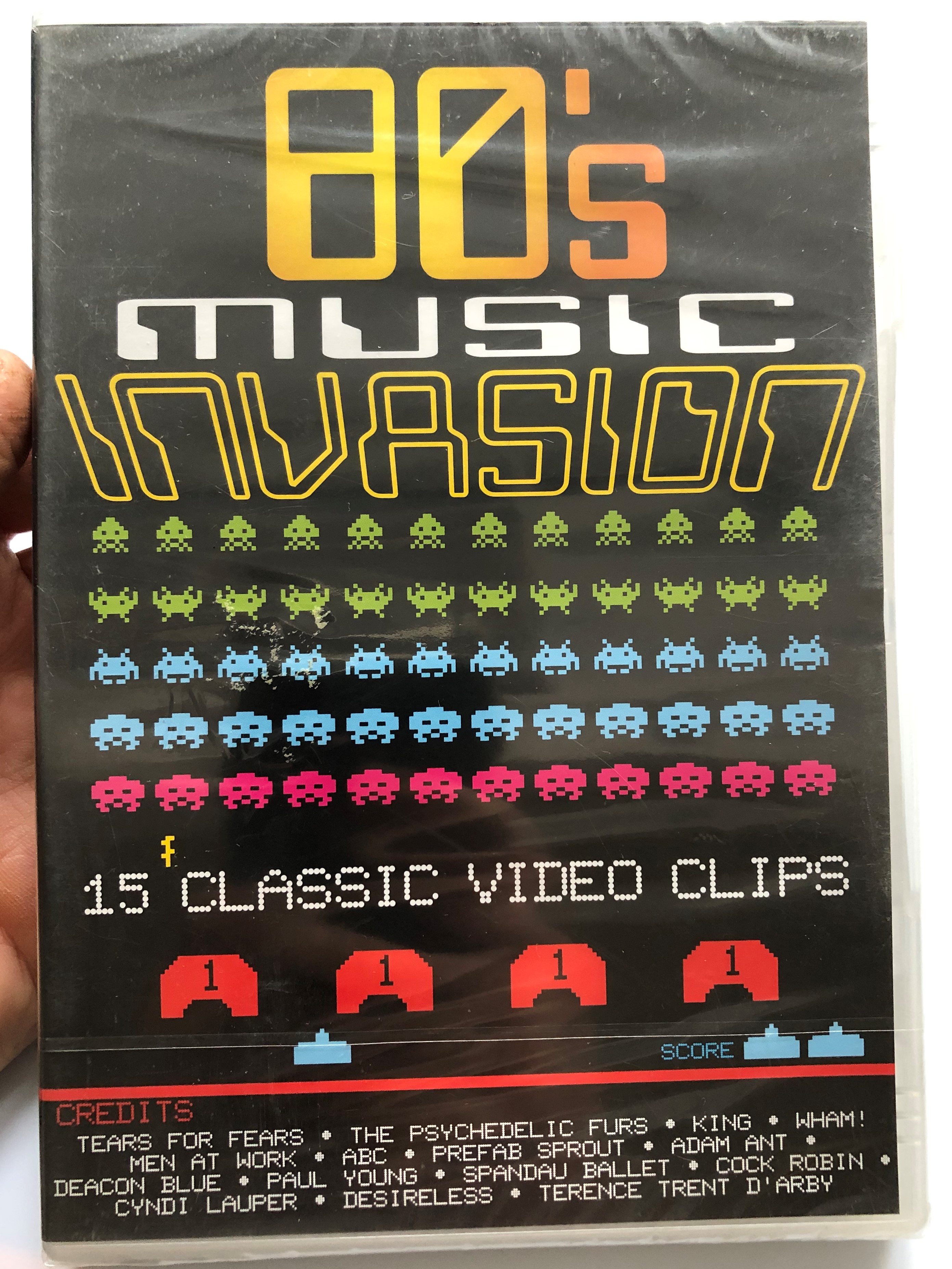 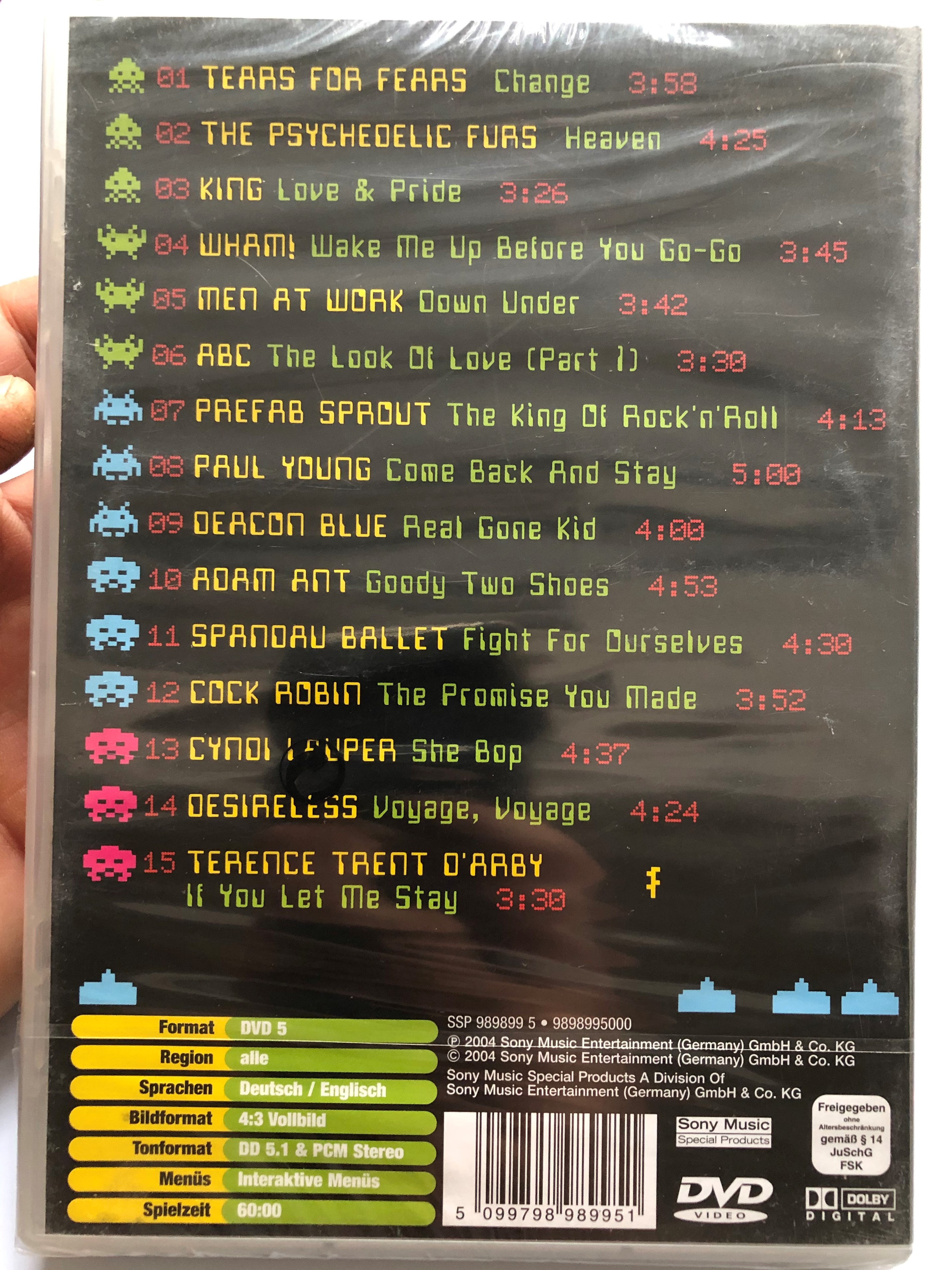