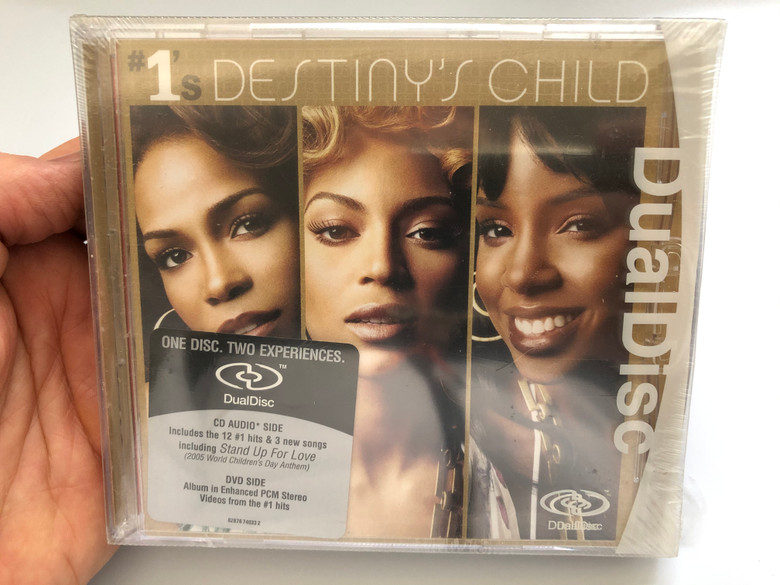 #1's is the first compilation album released by recording group Destiny's Child through Columbia Records on October 25, 2005. It was the last album released before they disbanded. The greatest hits album features the highest-charting singles from Destiny's Child's four studio albums released between 1998 and 2004 as well as a song from their remix album This Is the Remix released in 2002. In addition to already existing material, three new songs were recorded for the compilation —"Stand Up for Love", "Feel the Same Way I Do" and group member Beyoncé's collaboration with Slim Thug, "Check on It".

Following its release, #1's received positive reviews from music critics who praised the included material as the highlights of the group's music career. However, its title was dismissed as many of the songs included on the track listing had not reached the top position of a major record chart; it was later acknowledged by Billboard magazine that the title was only used as a marketing strategy. The compilation debuted and peaked on top of the US Billboard 200 album chart becoming the group's second album to reach number one in that country. It further peaked at number one in Japan and number six in the UK while also reaching the top forty in many European countries. The compilation received seven certifications by music trade organizations in different countries across the world. It further spawned two singles: "Stand Up for Love", which failed to appear on a major music chart, and "Check on It", which reached number one on the US Billboard Hot 100 and the top ten on many European charts.

Credits for #1's are adapted from the album's liner notes and AllMusic. 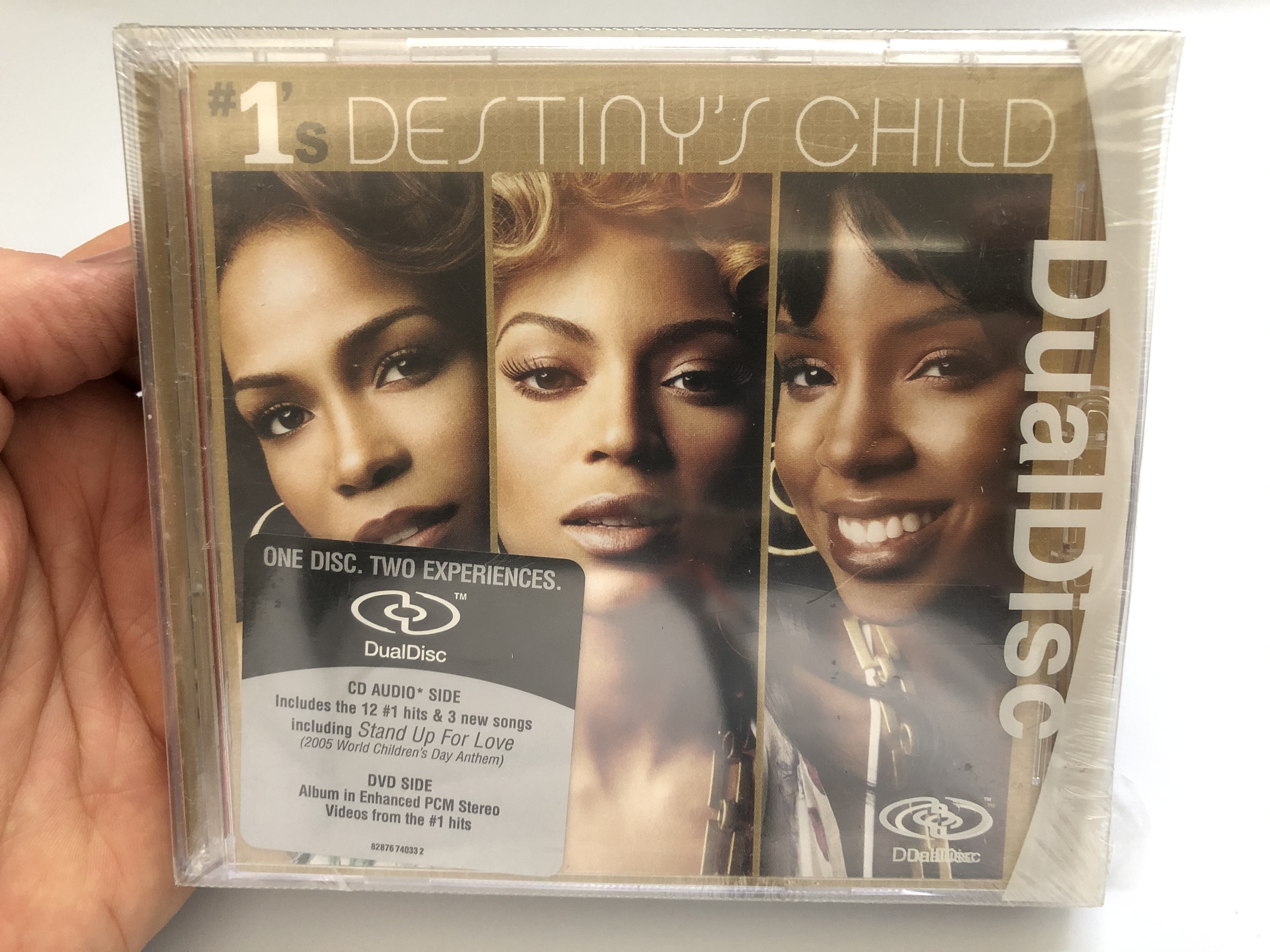 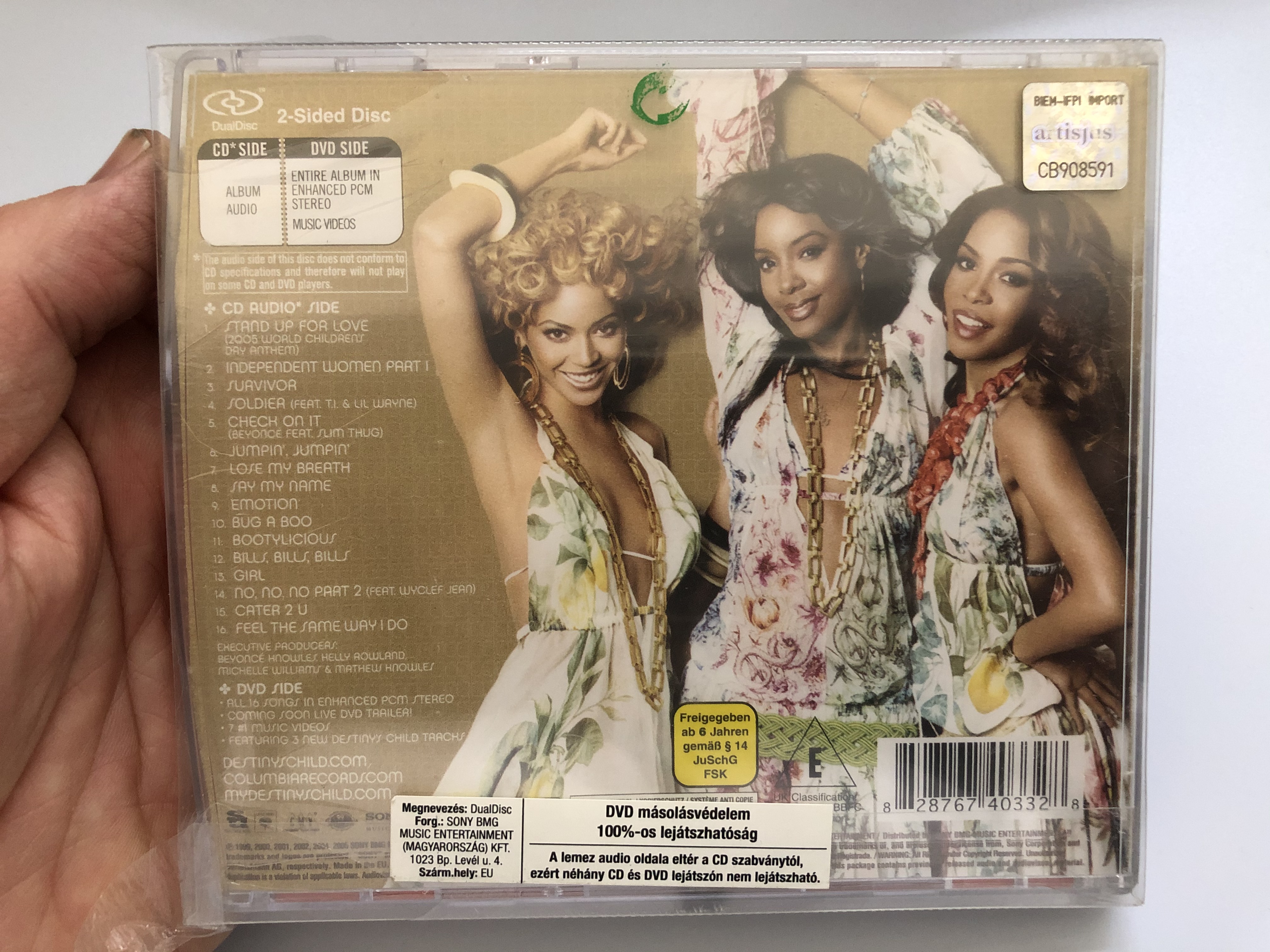