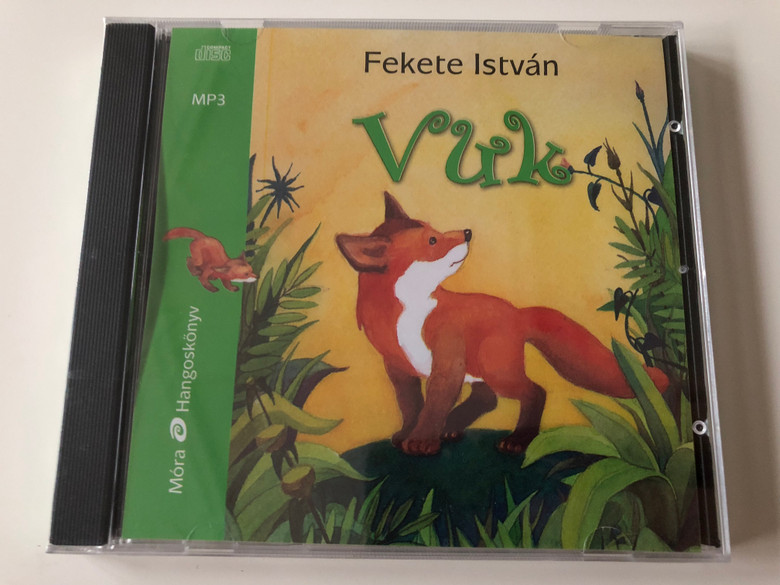 He is perhaps best known for his youth novel Tüskevár ("Thorn Castle", 1957), about two city boys' summer holiday at the corner of Lake Balaton and Zala River, their experiences, adventures, contact with Nature in its genuine form. They are helped by an old man on their gradual journey into manhood. This novel was awarded the Attila József Prize in 1960, was made into a film in 1967 (see its IMDb entry) and was voted to be the 8th most liked novel of Hungary in the Big Read in 2005. Its sequel was Téli berek ("Winter Grove", 1959).

This novel, as well as Vuk: The Little Fox and Thistle, were also in the top 100 of the Big Read.

Vuk and his brothers and sisters are born near the pond one spring. Their father Kag and their mother Iny have to hunt continuously to get enough food to feed them. Then the Ranger finds the fox's home and sends in dogs to destroy the foxes that have been stealing from the village farmyards. The fox parents manage to save only one of their children: Vuk, who is left by the pond out of danger.

It is not long before the frightened Vuk is found by Karak his uncle who takes the little fox under his care and takes him to his cave in the cliffs to teach him the ways of the forest. Vuk learns quickly and soon becomes one of the greatest foxes in the wood.

Vuk also learns that the smooth-skin Ranger is responsible for the murder of his parents and he plans to take revenge on him. When he visits the Ranger's house he finds his sister who has survived and is held there in a cage. Karak and Vuk help her escape and she joins them and all the other Free Nations in the woods. 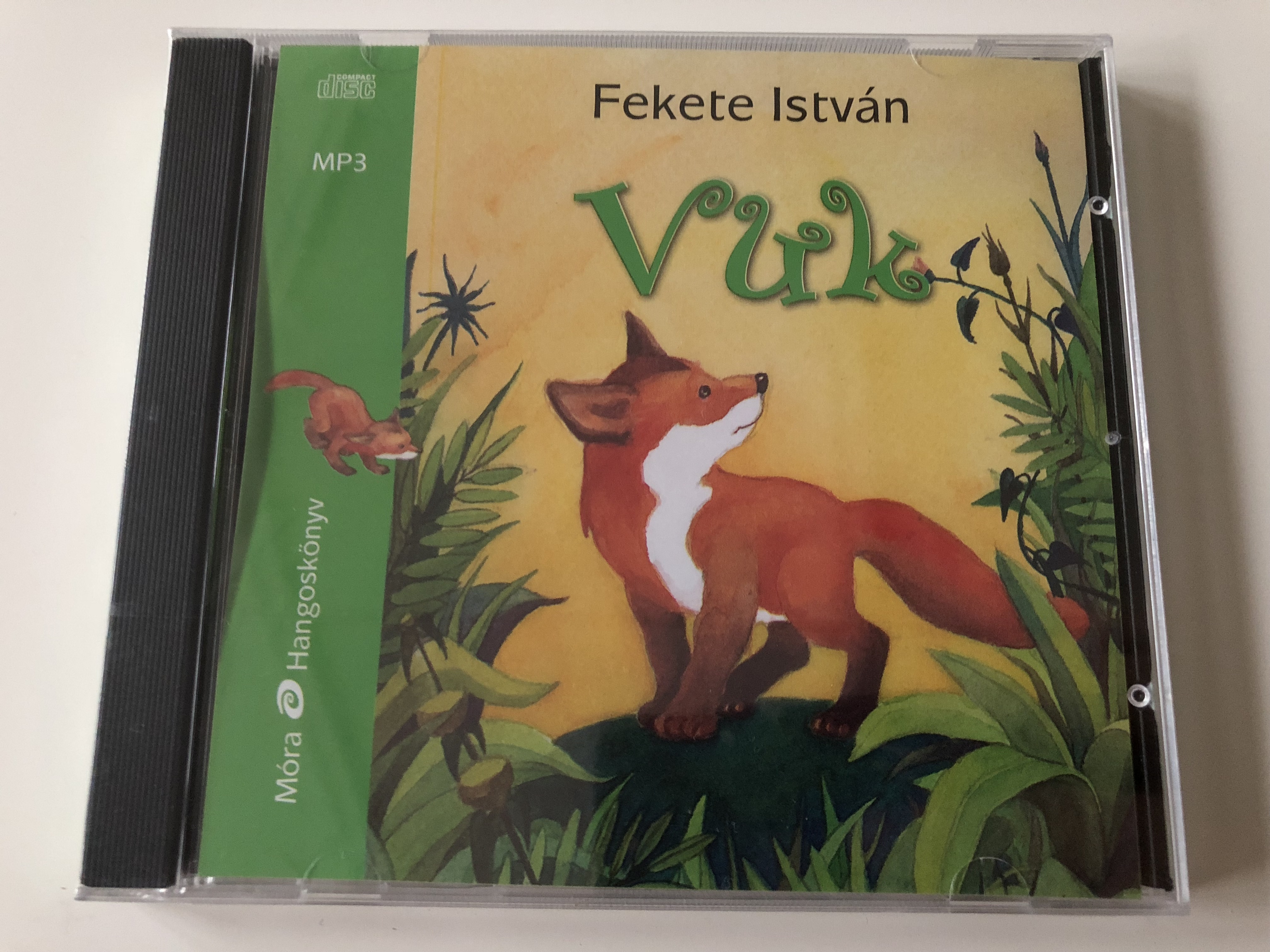 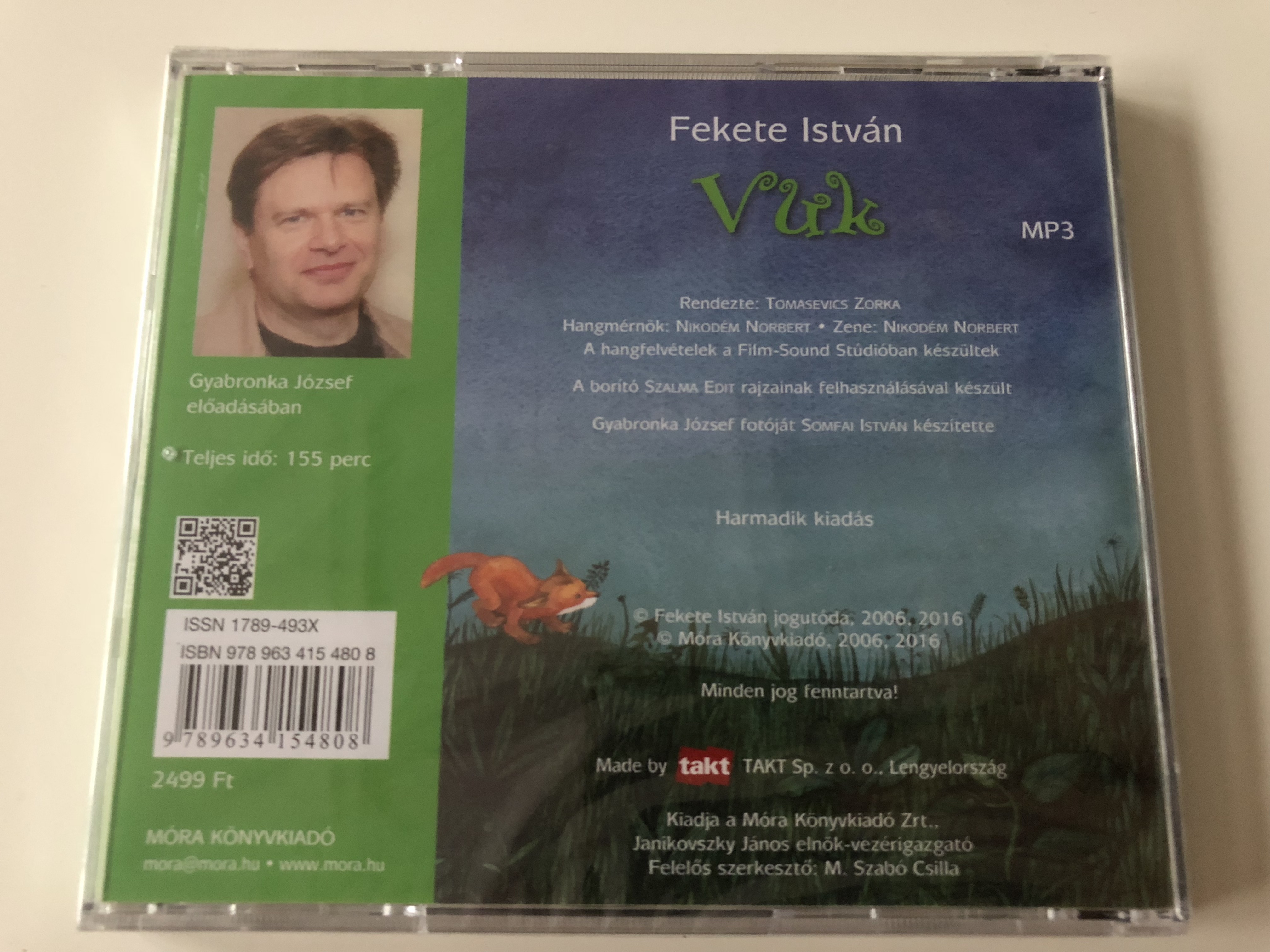