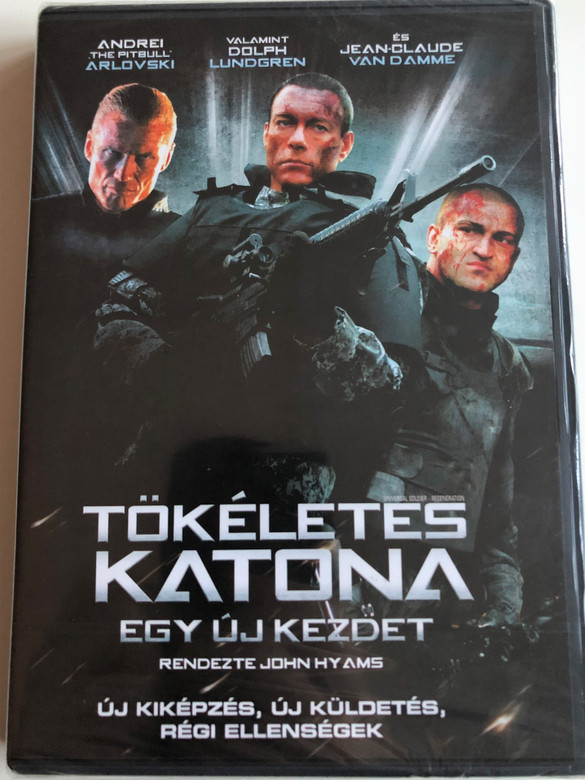 A group of terrorists led by Commander Topov (Zahari Baharov) kidnap the Ukrainian Prime Minister's son and daughter and hold them hostage, demanding the release of their imprisoned comrades within 72 hours. In addition, they have taken over the crippled Chernobyl Nuclear Power Plant and threaten to detonate it if their demands are not met. It is revealed that among the ranks of the terrorists is an experimental Next-Generation UniSol (NGU) (Andrei Arlovski), who was smuggled in by rogue scientist Dr. Robert Colin (Kerry Shale). U.S. forces join up with the Ukrainian Army at the plant, but quickly retreat when the NGU slaughters most of them effortlessly. Dr. Richard Porter (Garry Cooper), Dr. Colin's former colleague on the Universal Soldier program, revives four UniSols to take down the NGU, but they are systematically eliminated.

Former UniSol Luc Deveraux (Jean-Claude Van Damme), who is undergoing rehabilitation therapy in Switzerland with Dr. Sandra Fleming (Emily Joyce) with the goal of rejoining society, is taken back by the military to participate in the mission. As the deadline nears its expiration, the prime minister announces the release of the prisoners. The terrorists, having gotten what they wanted, rejoice and shut off the bomb. Dr. Colin, however, is not pleased with the outcome, as he feels his side of the business is not done. As the NGU is programmed not to harm the terrorists, Dr. Colin unleashes his second UniSol: a cloned and upgraded version of Andrew Scott (Dolph Lundgren) - Deveraux's nemesis - who quickly kills Commander Topov. However, Dr. Colin never considered Scott's mental instability, and he is killed by his own creation. Scott then reactivates the bomb before heading out to hunt the children. 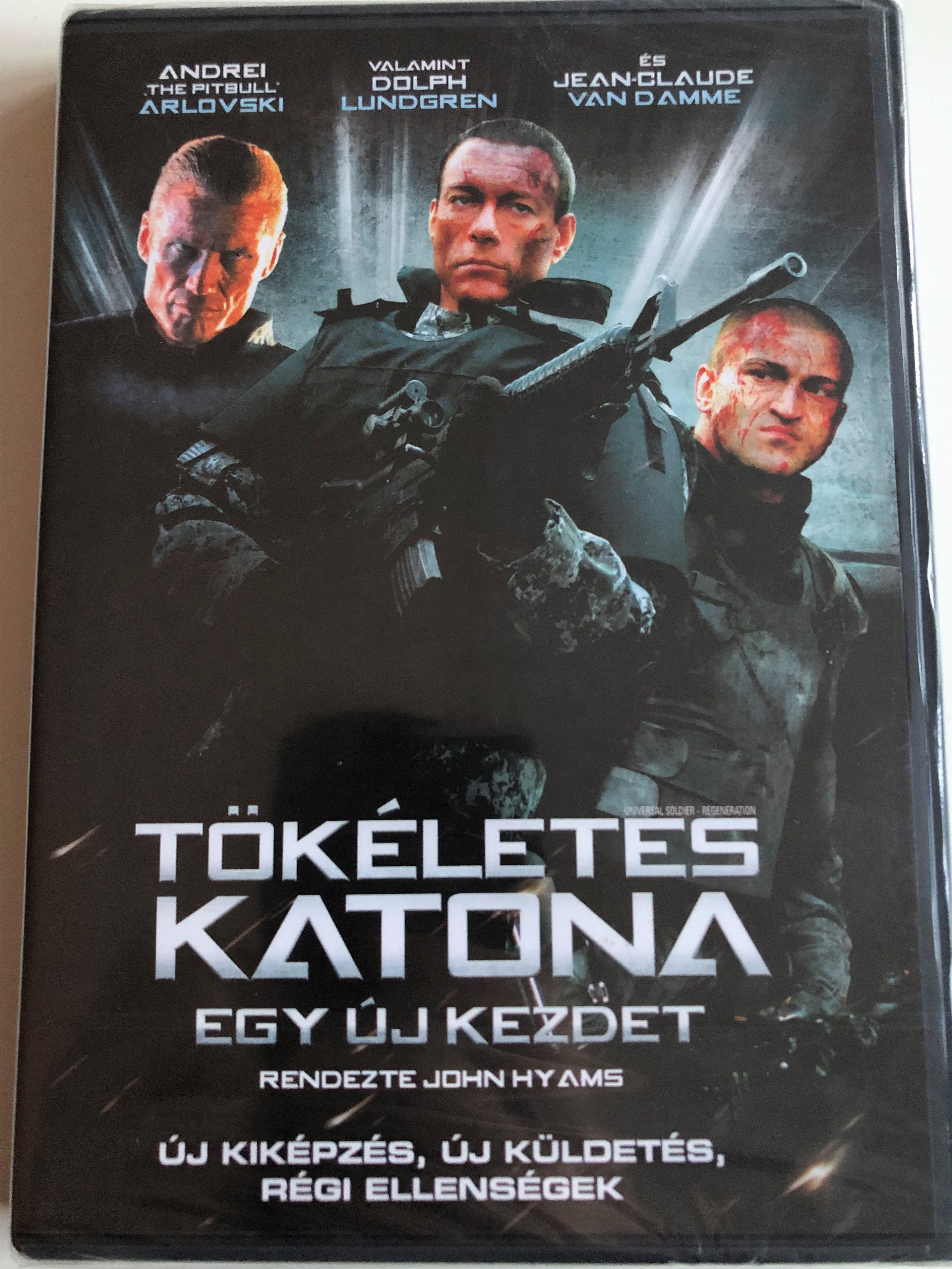 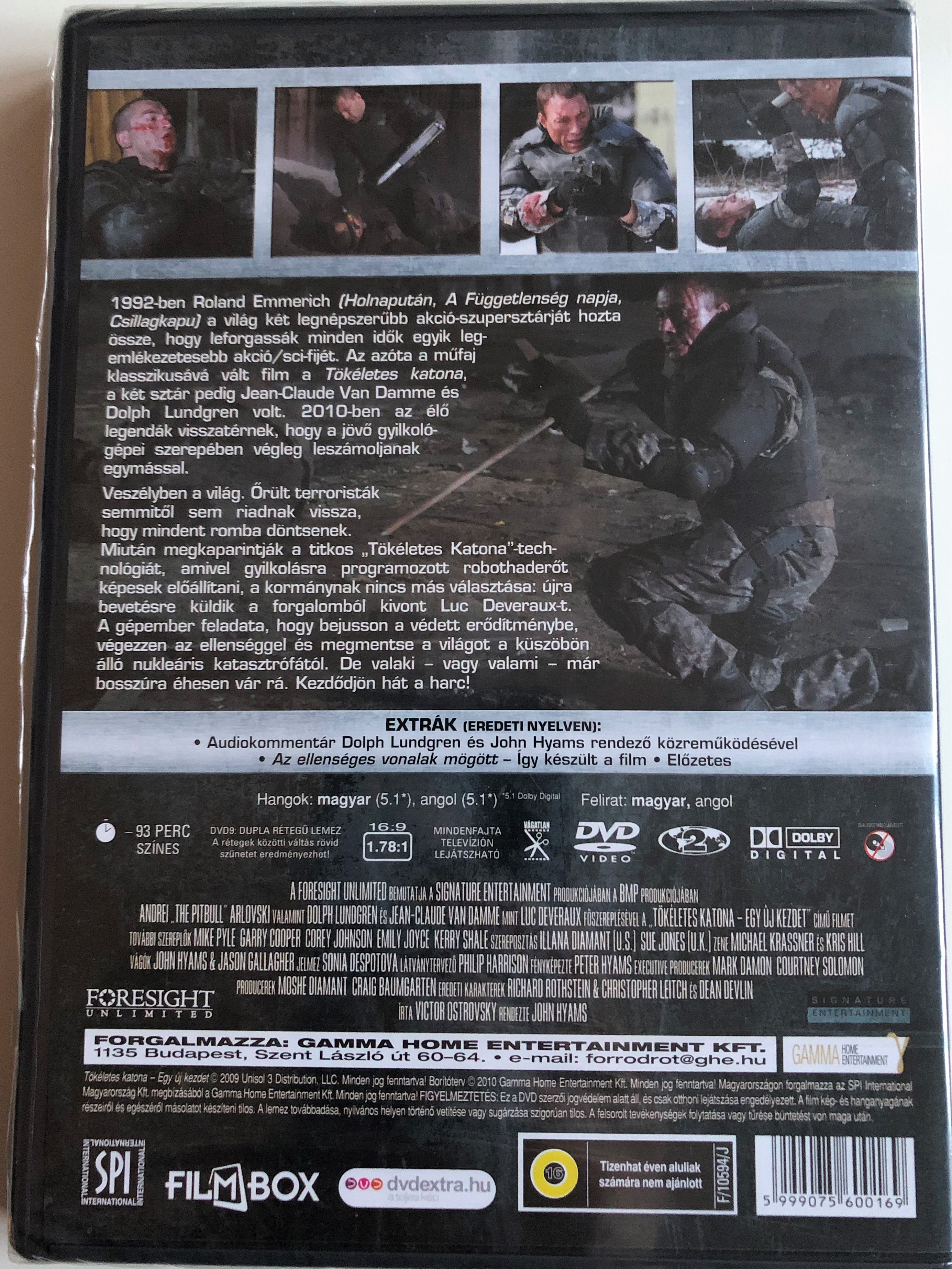