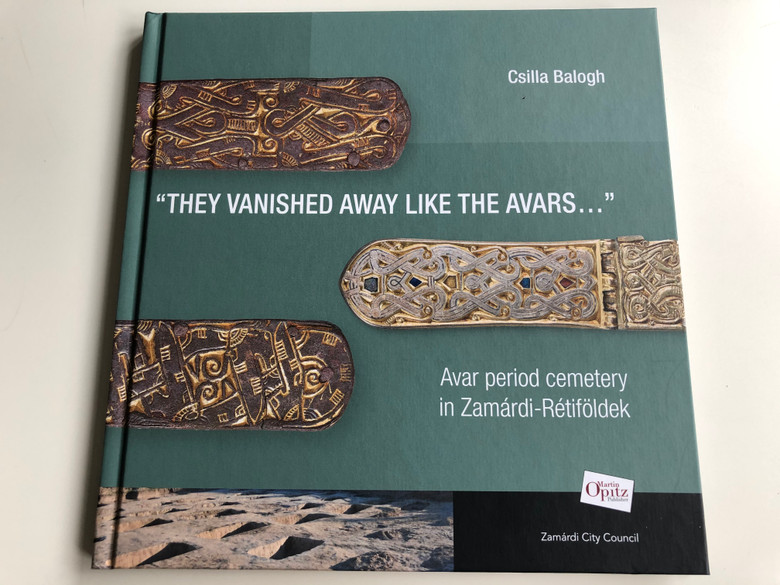 Dear Reader,
The Avar period cemetery of Zamárdi is close to my heart: a dedicated teacher, Dezső Piller called the attention of professionals to the existence of the graveyard by the report of my great grandfather, József Csákovics. In 1972, Kornél Bakay unearthed 34 graves. Eight years later, archaeologist Edith Bárdos continued the rescue excavation. Under her leadership, I had the opportunity to work on the excavation myself as a secondary school student for a few weeks. Spending time among students of archaeology gave me lifelong experiences. By the end of the ‘90s, 2368 burials were excavated. The Zamárdi City Council has always supported the exploration of the historical evidences of our land’s former inhabitants, since the treasures hidden underground are the heritage of our ancestors. This, however, only becomes a real treasure if exposed to the general public.
In the past few years, the Institute of Archaeology at Pázmány Péter Catholic University continued the rescue of the well-known Avar period cemetery under archaeologist Csilla Balogh’s direction. With the contribution of enthusiastic university students, approximately 60-70 new graves were unearthed each year, even including intact ones that had not been looted by grave robbers. “Archaeology is fossilized ethnography” – Gyula László believed, and this small volume reveals the past in this spirit. The rich ﬁnds yielded by the cemetery located under and around the houses of present-day Rétföldi Street are the tangible evidences of the past; they allow us an insight into the everyday life of our ancestors. The careful burial practices reﬂect their emotional attachment, and the cohesive force of the onetime community. By means of today’s technique, scientists can gain valuable information and draw exciting conclusions after examining the archaeological ﬁndings.

The Pannonian Avars (/ˈævɑːrz/; also known as the Obri in chronicles of Rus, the Abaroi or Varchonitai (Varchonites) or Pseudo-Avars in Byzantine sources) were an alliance of several groups of Eurasian nomads of unknown origins.

They are probably best known for their invasions and destruction in the Avar–Byzantine wars from 568 to 626.

The name Pannonian Avars (after the area in which they eventually settled) is used to distinguish them from the Avars of the Caucasus, a separate people with whom the Pannonian Avars might or might not have had links.

They established the Avar Khaganate, which spanned the Pannonian Basin and considerable areas of Central and Eastern Europe from the late 6th to the early 9th century.

Although the name Avar first appeared in the mid-5th century, the Pannonian Avars entered the historical scene in the mid-6th century,[18] on the Pontic-Caspian steppe as a people who wished to escape the rule of the Göktürks. 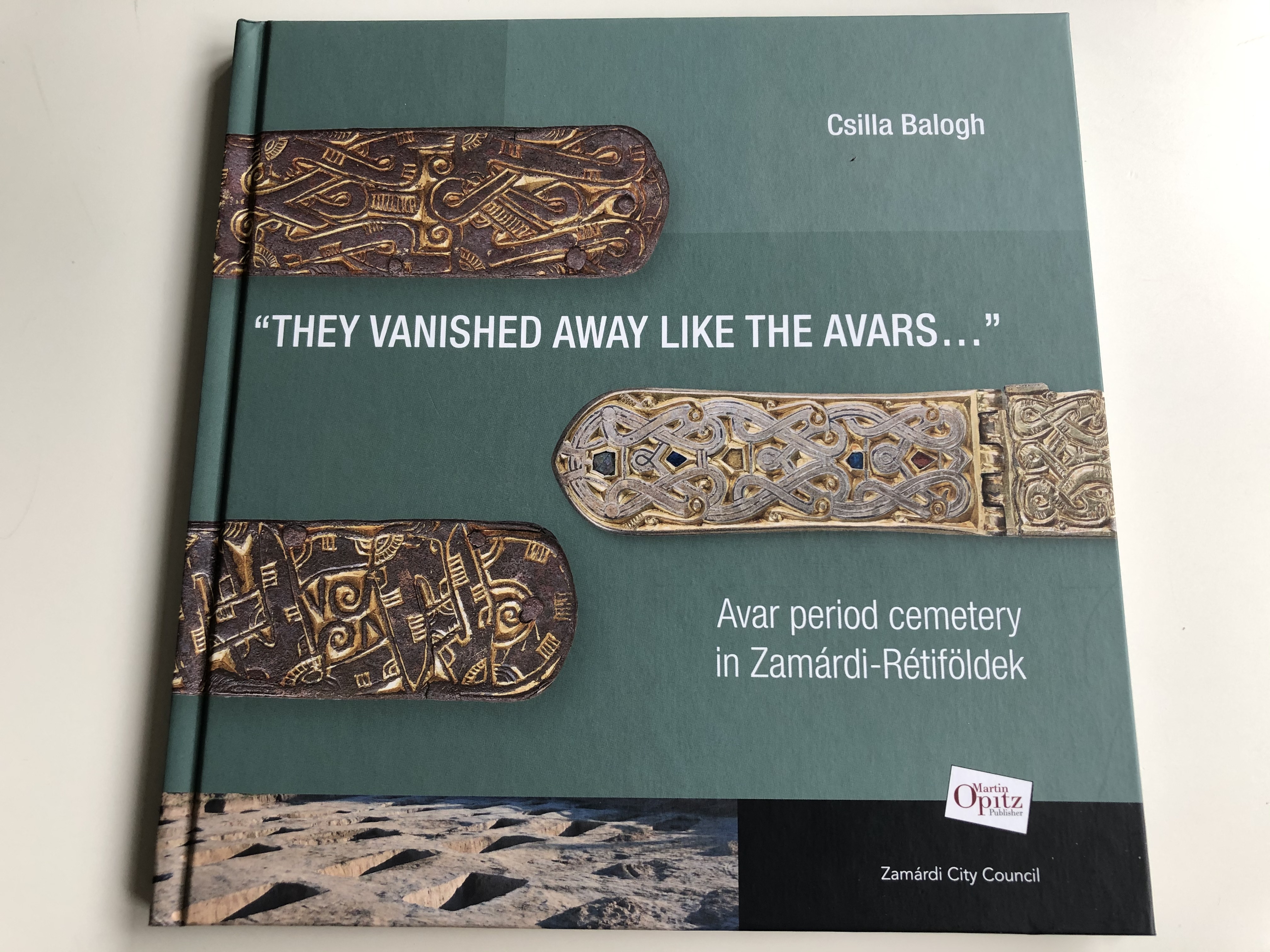 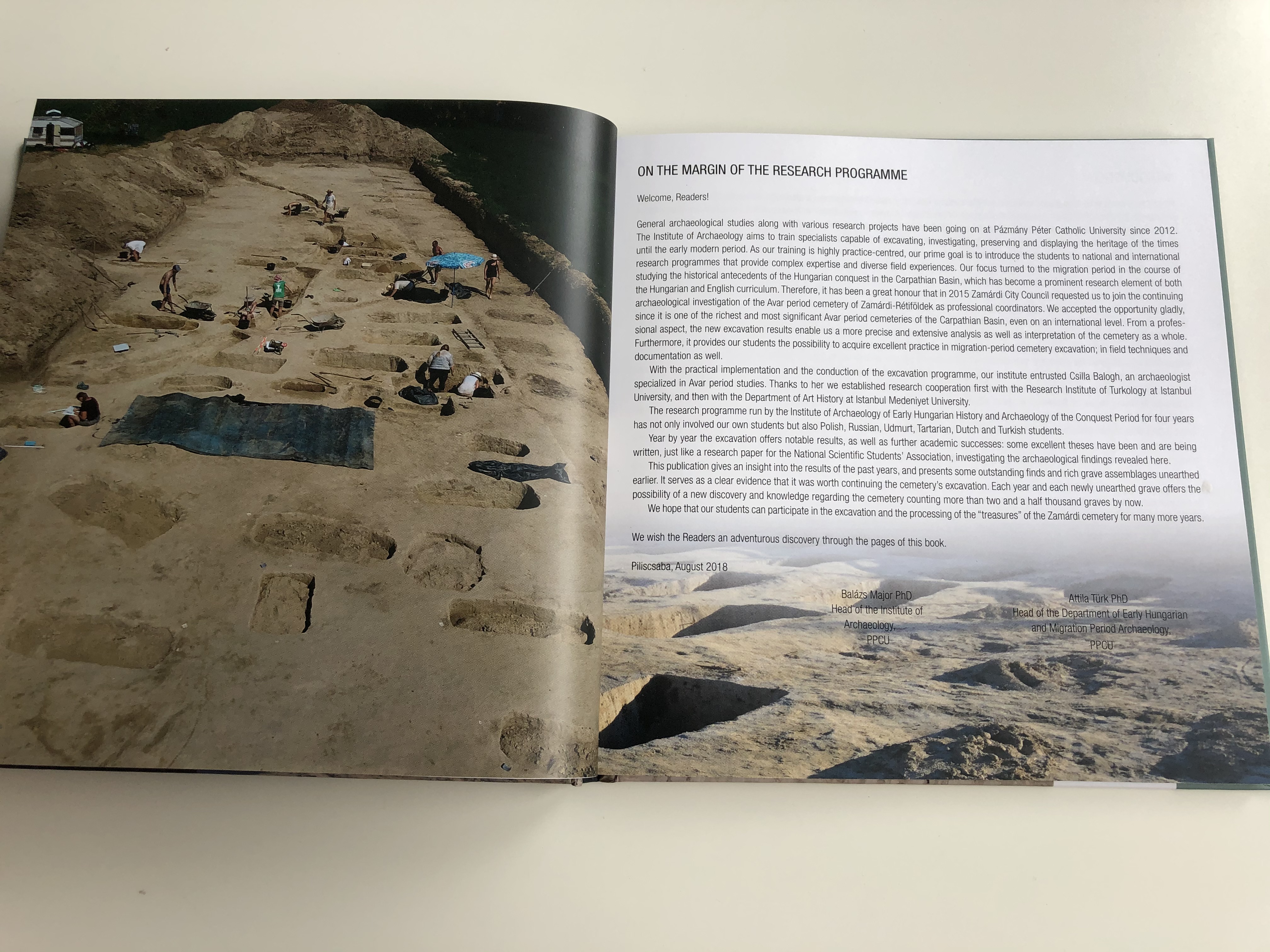 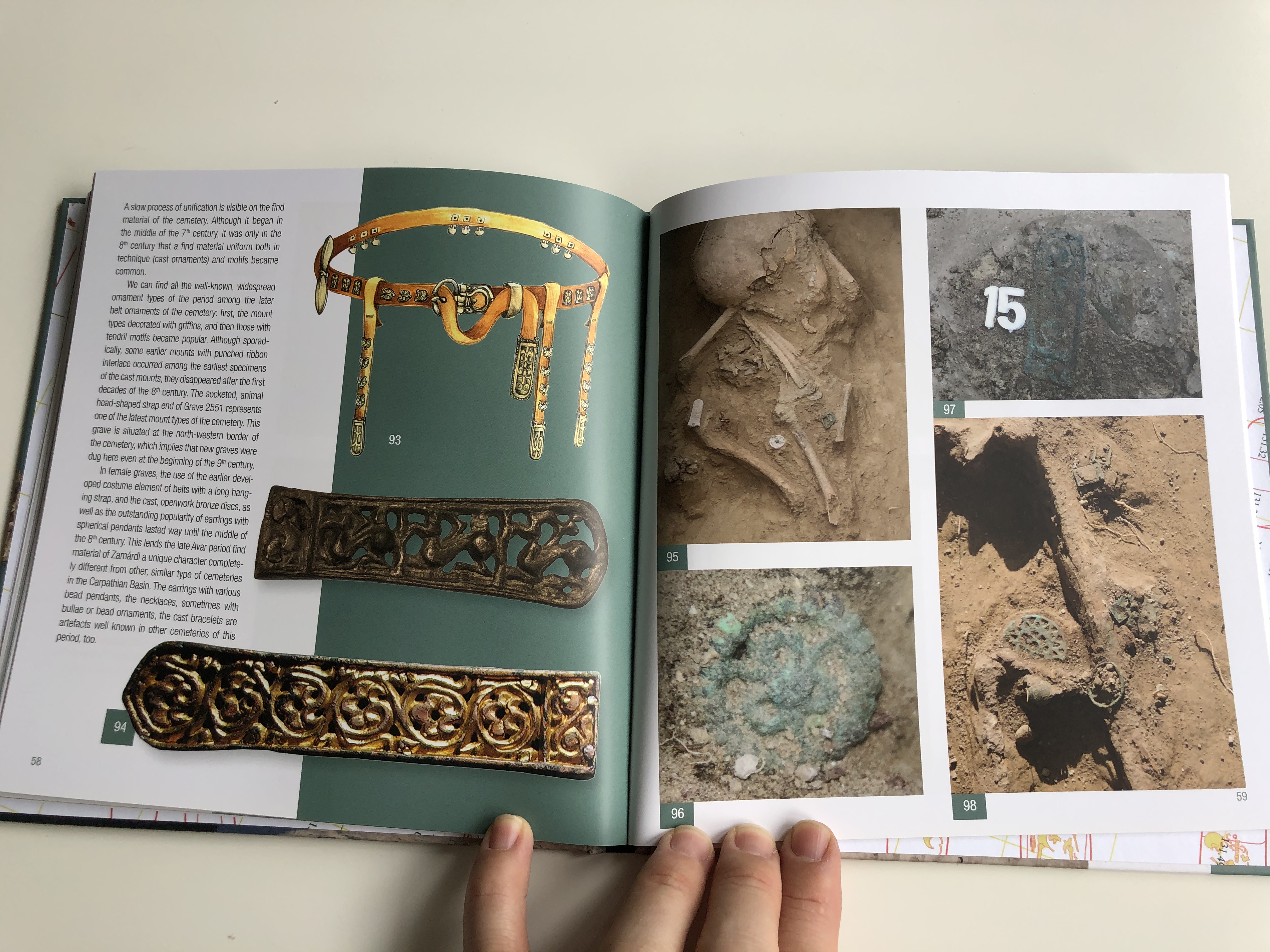 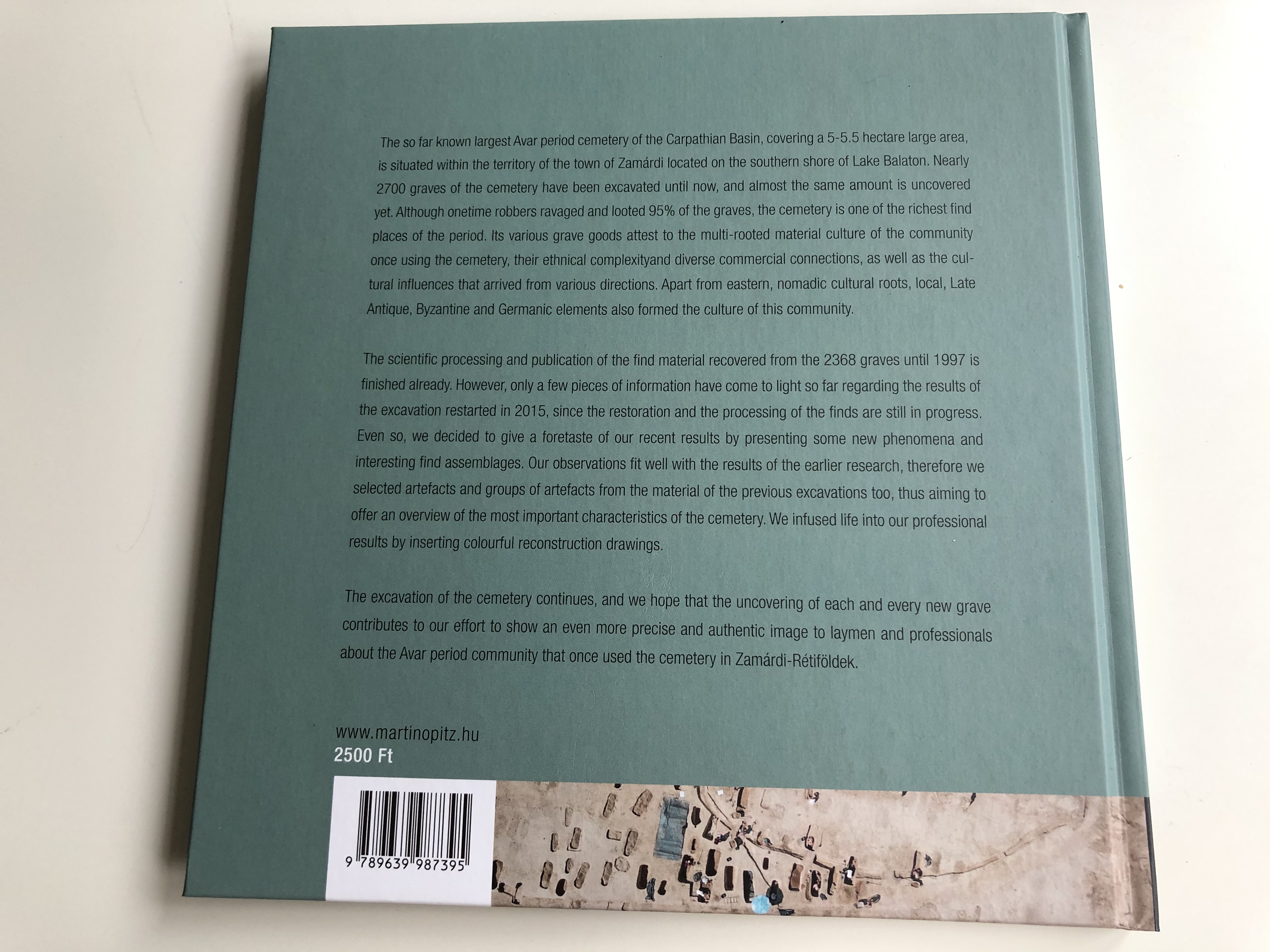