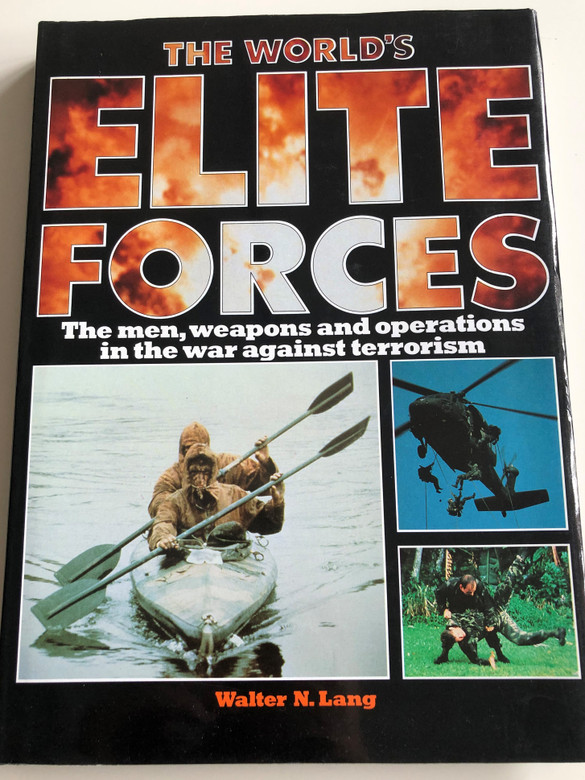 Walter N. Lang is Consultant Editor of the National Defense magazine, and Chief of the Editorial Services Branch, American Forces Information Service, based near Washington, DC. An MA in Political Sciences, and MS in English, he has also been Chief, Internal Information Division, Office of Public Affairs, Aeronautical Systems Division, at USAF’s Wright-Patterson AFB, Ohio. He has written extensively for important international publications, including Air Force Magazine, Seapower, and International Combat Arms. He was a Contributing Editor to Salamander's The Modern US War Machine, and is co-author of their Computers in Warfare.

Peter Eliot, who contributed the section on ammunition and helped otherwise with the weapons and equipment section of this book, is Managing Director of Delta Firearms Ltd., specializing in training bodyguards, embassy personnel and civilian firearms owners in house t defense and close quarter battle techniques with handguns. A former British Army small arms instructor and sniper, and police firearms user    *
and instructor, with combat experience in Northern Ireland, he has been involved with the training of special forces groups internationally, including the SBS.

Keith Maguire, who contributed the section on Northern Ireland, was born in Belfast in 1959 and lived there until 1986. He received his BA and MSSc from Queen’s University, Belfast, and intensively researched terrorist groups in Northern Ireland, meeting most of the senior figures in these organizations. He also worked as a courier for a security company collecting and delivering money and dangerous drugs around the province. He has written a number of academic papers on terrorism in Ireland, and also written on South African defense matters.

Throughout history the exploits of special forces have become legend and thrilled millions.
Just as exciting and intriguing are today’s elite forces, which are the spectacular subject of this stunningly illustrated volume.
Elite, or special, forces have multiplied since the end of World War II, as this troubled planet entered a period of what has been called “violent peace”, featuring “small" wars of national liberation, low intensity conflicts and, possibly most notably, an incredible rise in terrorism. In 1986 alone there were almost 900 separate international terrorist incidents. During the 1980s fully half of such incidents have been directed against people, whereas a decade earlier 80 percent of terrorist attacks were directed against property. This intensely researched book lists approximately 800 separate terrorist organizations in almost 90 nations around the world. 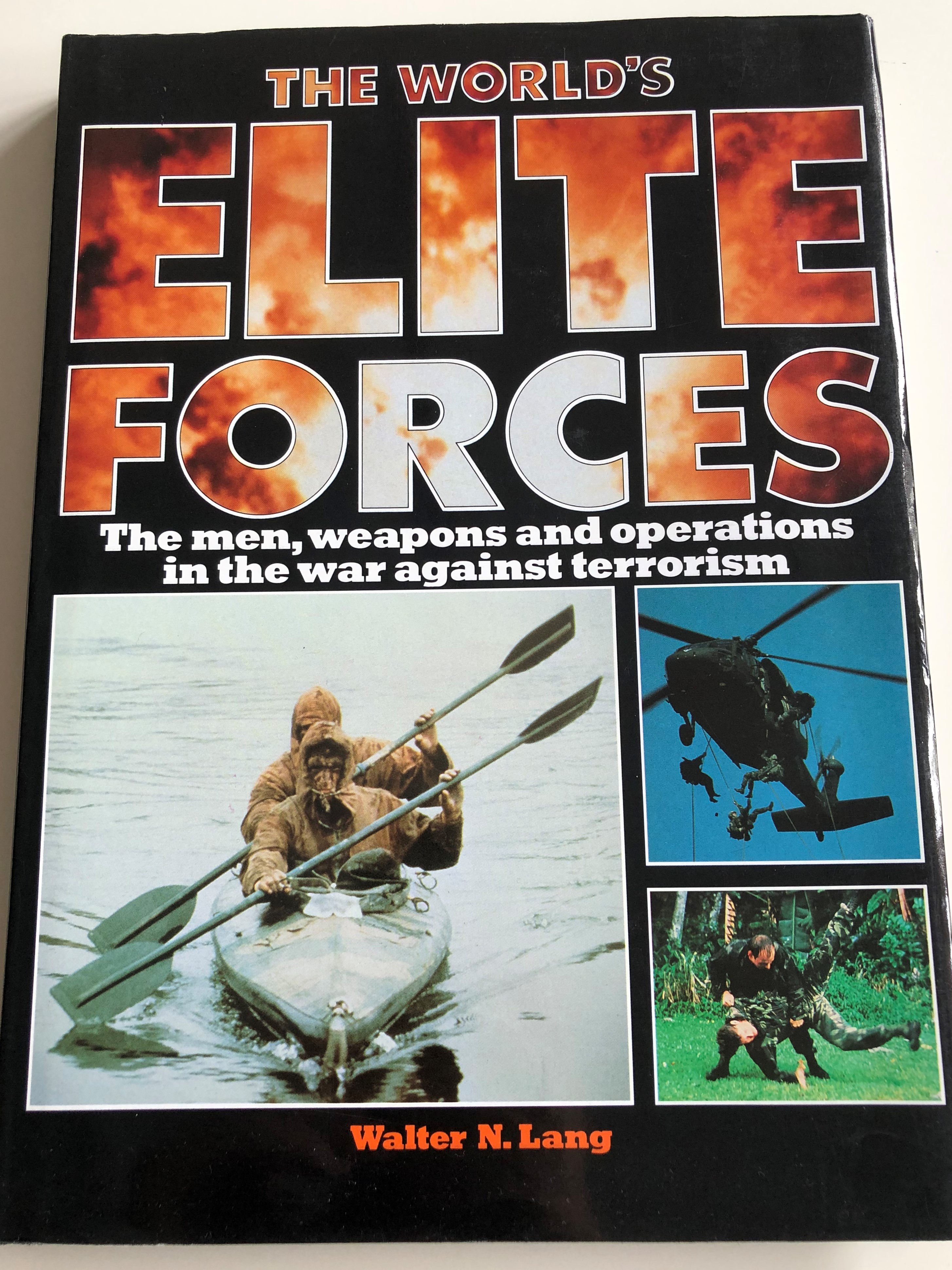 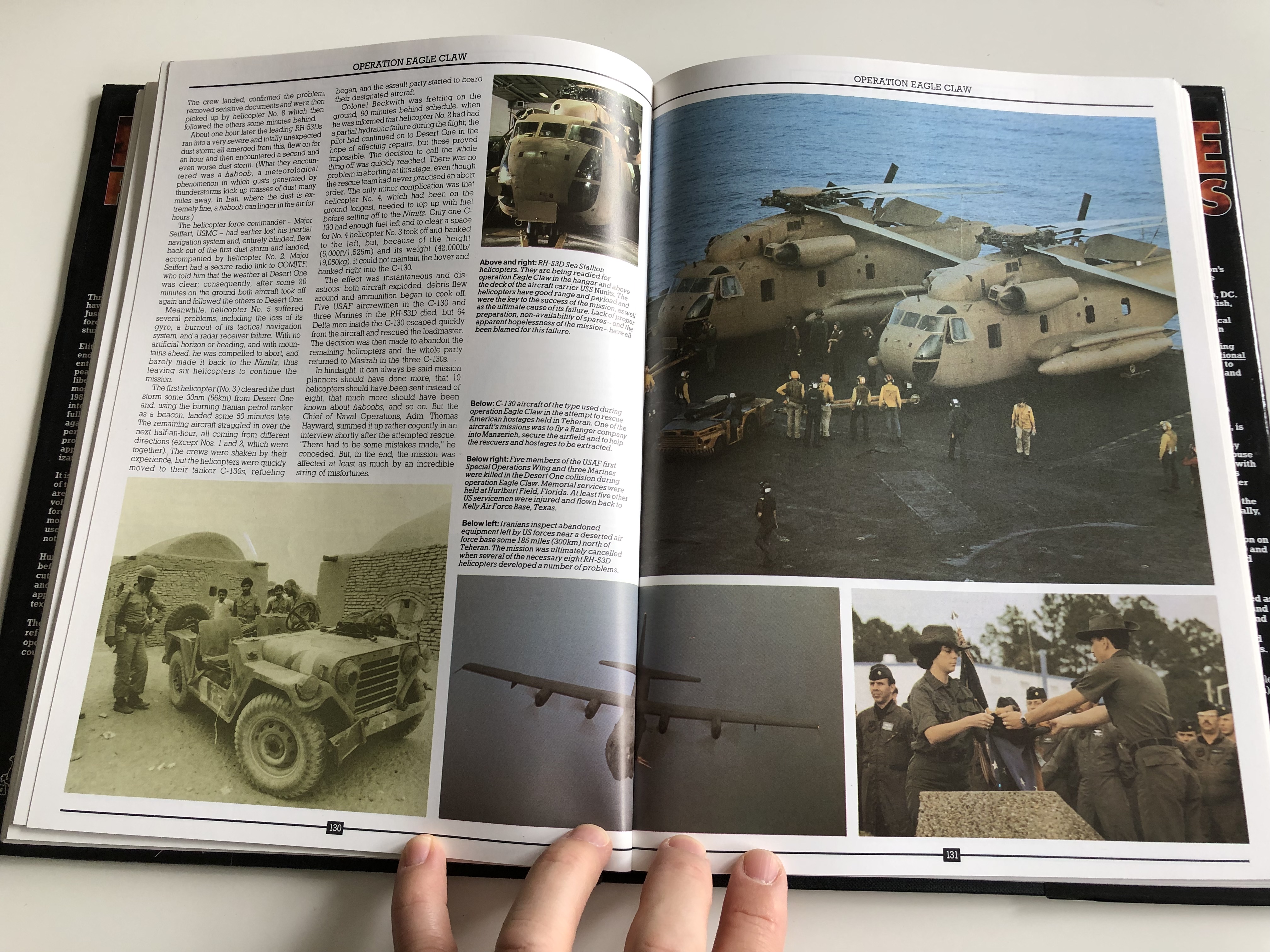 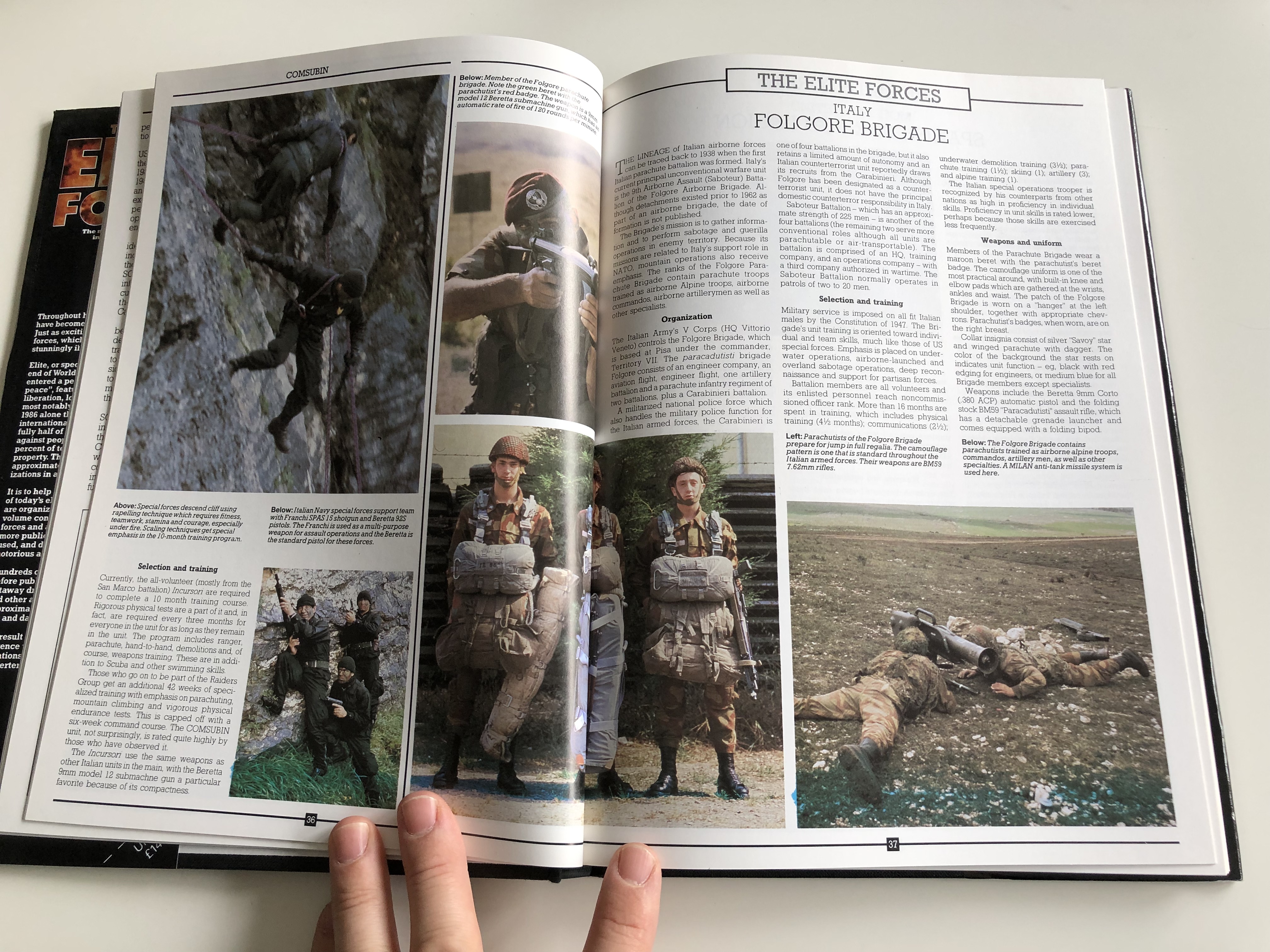