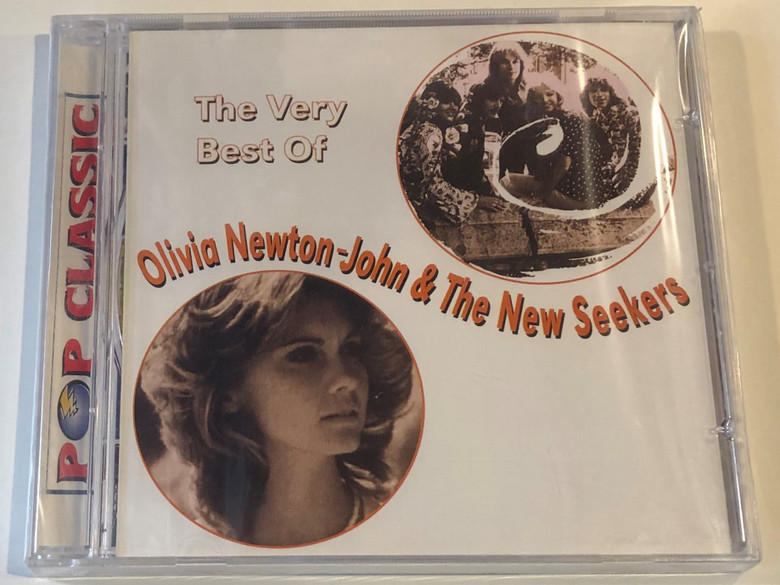 Dame Olivia Newton-John AC DBE (born 26 September 1948) is an English-born Australian singer, songwriter, actress, dancer, entrepreneur and activist. She is a four-time Grammy Award winner who has amassed five number-one and ten other top-ten Billboard Hot 100 singles, and two number-one Billboard 200 albums. Eleven of her singles (including two Platinum) and 14 of her albums (including two Platinum and four 2× Platinum) have been certified Gold by the Recording Industry Association of America (RIAA). She has sold an estimated 100 million records worldwide, making her one of the world's best-selling artists of all time. She starred in the 1978 musical film Grease, whose soundtrack remains one of the most successful in history and features two major hit duets with co-star John Travolta: "You're the One That I Want" – which ranks as one of the best-selling singles of all time – and "Summer Nights". Her signature solo recordings include "I Honestly Love You" (1974) and "Physical" (1981), plus "Let Me Be There", "Have You Never Been Mellow", "Hopelessly Devoted to You" (also from Grease), "A Little More Love" and, from the 1980 film Xanadu, "Magic" and "Xanadu" (with Electric Light Orchestra).

Newton-John has been a long-time activist for environmental and animal rights issues. She has been an advocate for health awareness, becoming involved with various charities, health products and fundraising efforts. Her business interests have included launching several product lines for Koala Blue and co-owning the Gaia Retreat & Spa in Australia.

Newton-John has been married twice. She is the mother of one daughter, Chloe Lattanzi, with her first husband, actor Matt Lattanzi. She married John Easterling in 2008.

The New Seekers are an English pop group, formed in London in 1969 by Keith Potger after the break-up of his group, The Seekers. The idea was that the New Seekers would appeal to the same market as the original Seekers, but their music would have pop as well as folk influences. They achieved worldwide success in the early 1970s with hits including "I'd Like to Teach the World to Sing", "You Won't Find Another Fool Like Me" and "Beg, Steal or Borrow". 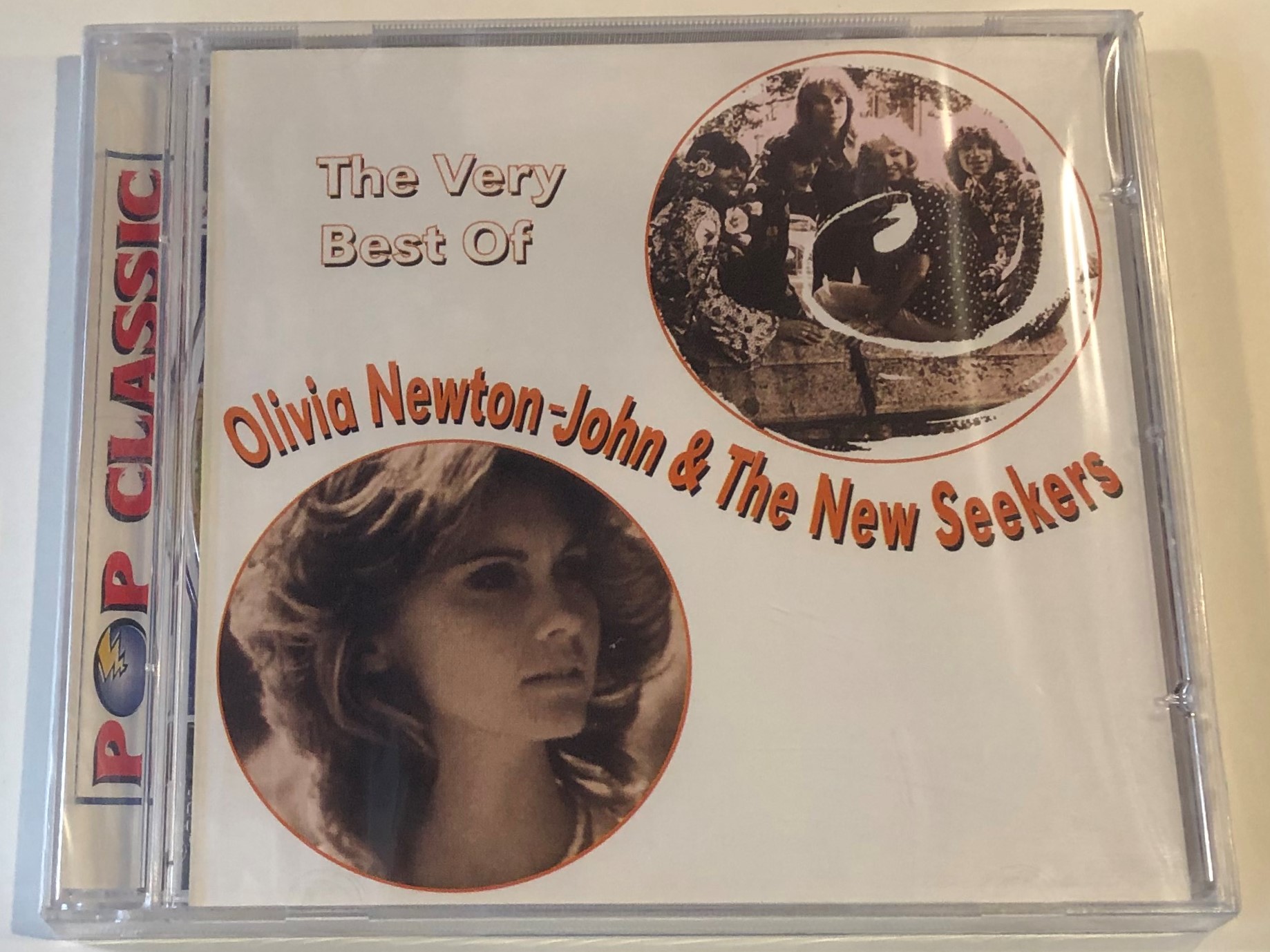 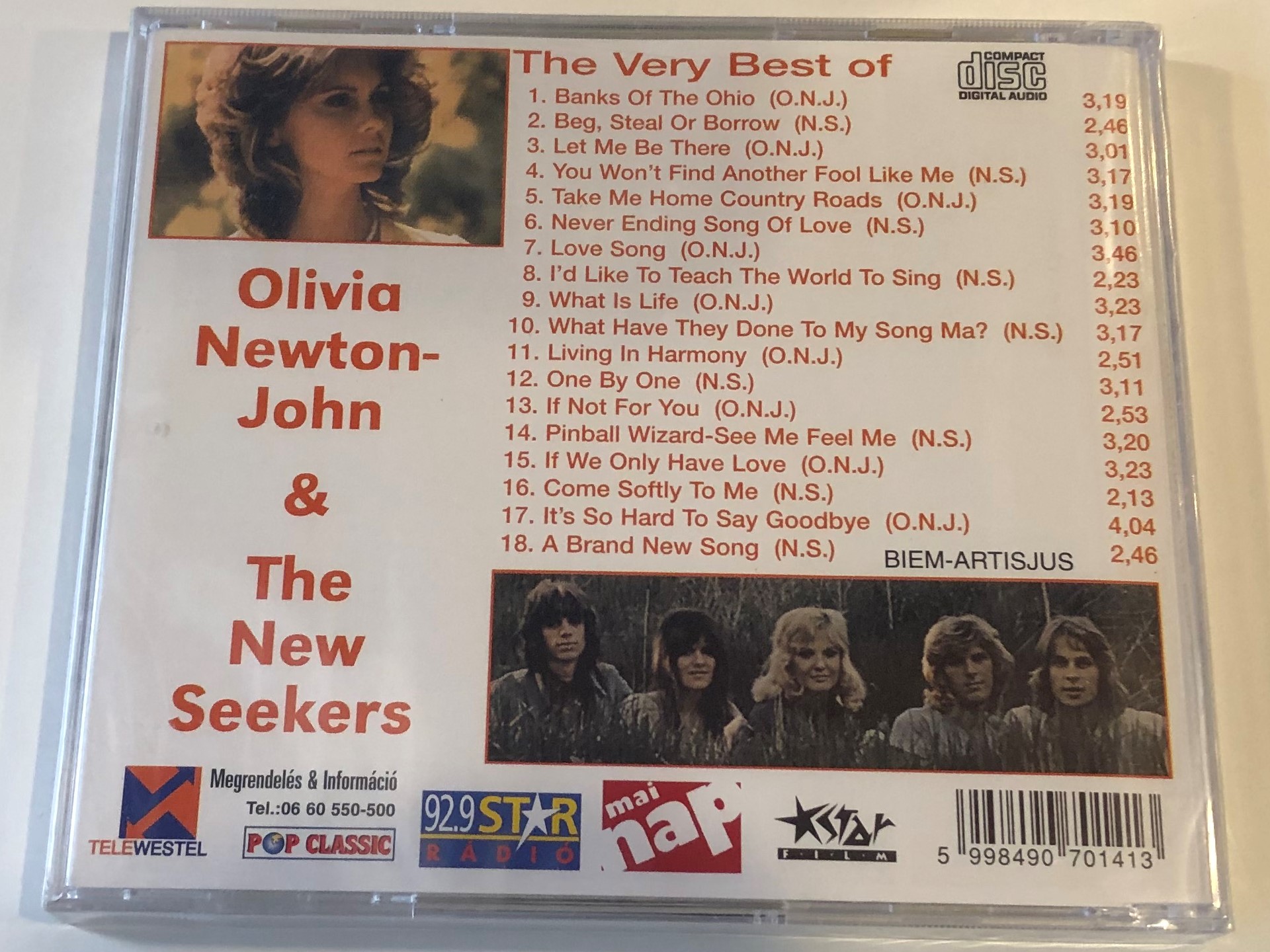