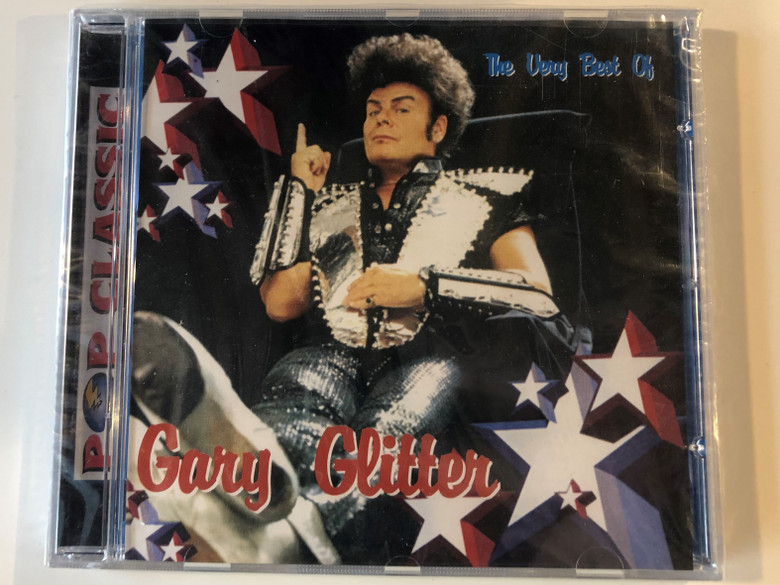 Paul Francis Gadd (born 8 May 1944), known professionally as Gary Glitter, is an English glam rock singer who achieved success in the 1970s and 1980s, known for his extreme glam image of glitter suits, make-up and platform boots, and his energetic live performances. He sold over 20 million records, had 26 hit singles which spent a total of 180 weeks in the UK Singles Chart; twelve reaching the Top 10, with three charting at number-one. He is listed in the Top 100 UK most successful chart acts. He was imprisoned for downloading child pornography in 1999, and child sexual abuse and attempted rape in 2006 and 2015. Formerly one of the best-loved entertainers in British music history, in 2015 Glitter was described by Alexis Petridis of The Guardian as a "public hate figure". His performances on the BBC's Top of the Pops are not repeated.

After performing under the name Paul Raven in the 1960s, he changed his stage name to Gary Glitter in the glam rock era of the early 1970s, with a sustained solo UK chart run of hits including "Rock and Roll, Parts 1 and 2", "Do You Wanna Touch Me", "I Love You Love Me Love", "I'm the Leader of the Gang (I Am)", and "Hello, Hello, I'm Back Again". Glitter's popularity waned in the late 1970s, followed by a successful comeback as a solo artist again from the 1980s. His 1984 song "Another Rock and Roll Christmas" is one of the most played Christmas hits of all time. In 1998, his recording of "Rock and Roll" was listed as one of the top 1,001 songs in music history. Glitter also released seven studio albums, and at least fifteen compilation or live albums.

The BBC described Glitter's fall from grace as "dramatic" and "spectacular". The late 1990s saw his image become irreparably tarnished, following his 1997 arrest and 1999 conviction in the United Kingdom for downloading thousands of items of child pornography. He was also charged at the same time, but acquitted, of sexual activity with an underage girl in the 1970s. Later, Glitter faced criminal charges and deportation from several countries in connection with actual and suspected child sexual abuse. He was deported from Cambodia on suspected child sexual abuse charges in 2002. After settling in Vietnam, a Vietnamese court found him guilty of obscene acts with minors in 2006. After serving his sentence, Glitter was deported back to the UK where he was placed on the Sex Offenders' Register for life. In October 2012, he was arrested again as part of Operation Yewtree. He was bailed but was eventually charged, in June 2014, with historical child sex offences. On 5 February 2015, he was found guilty of attempted rape, four counts of indecent assault, and one of having sex with a girl under the age of 13 between 1975 and 1980. On 27 February 2015, he was sentenced to a total of 16 years in prison. 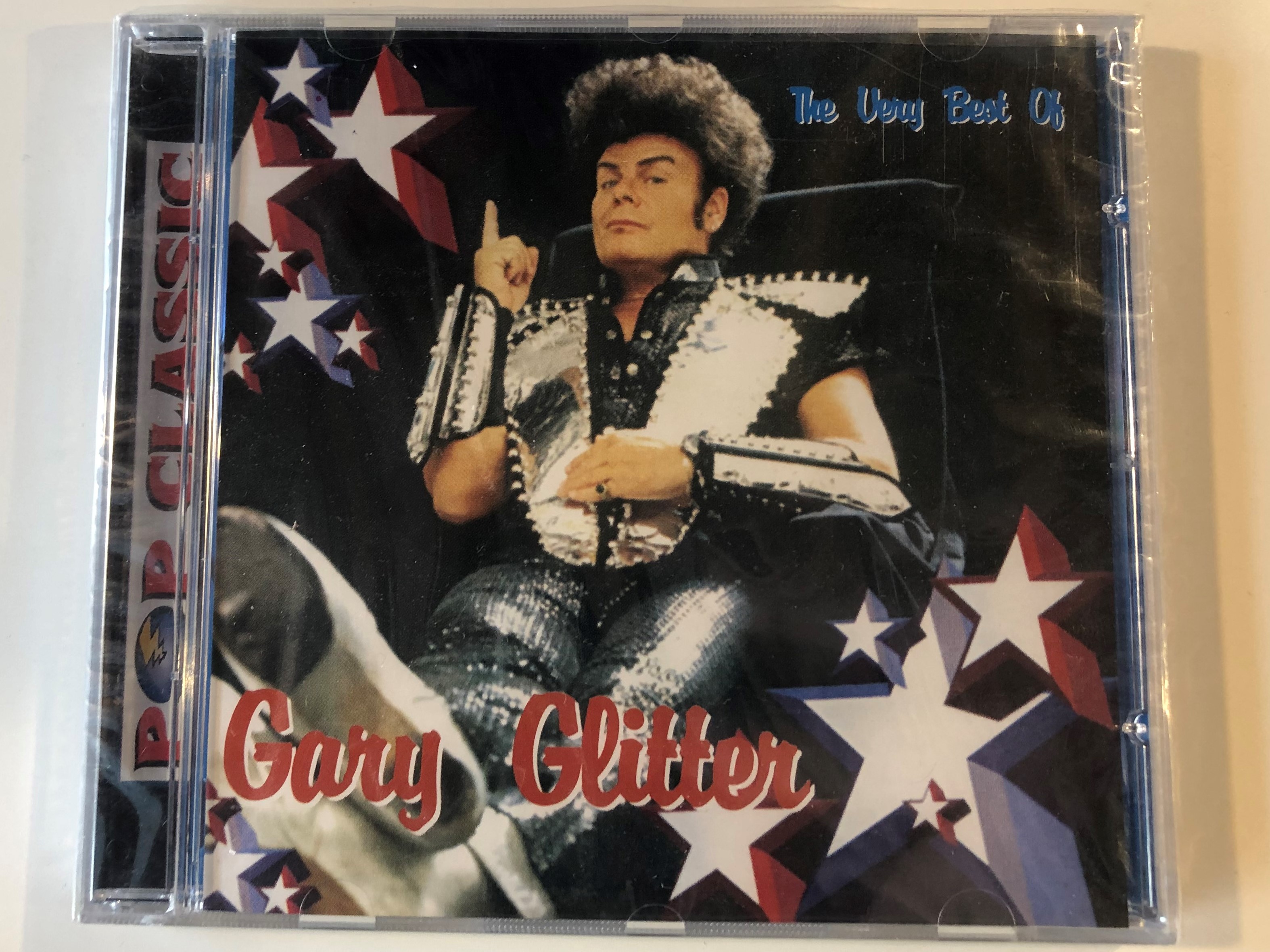 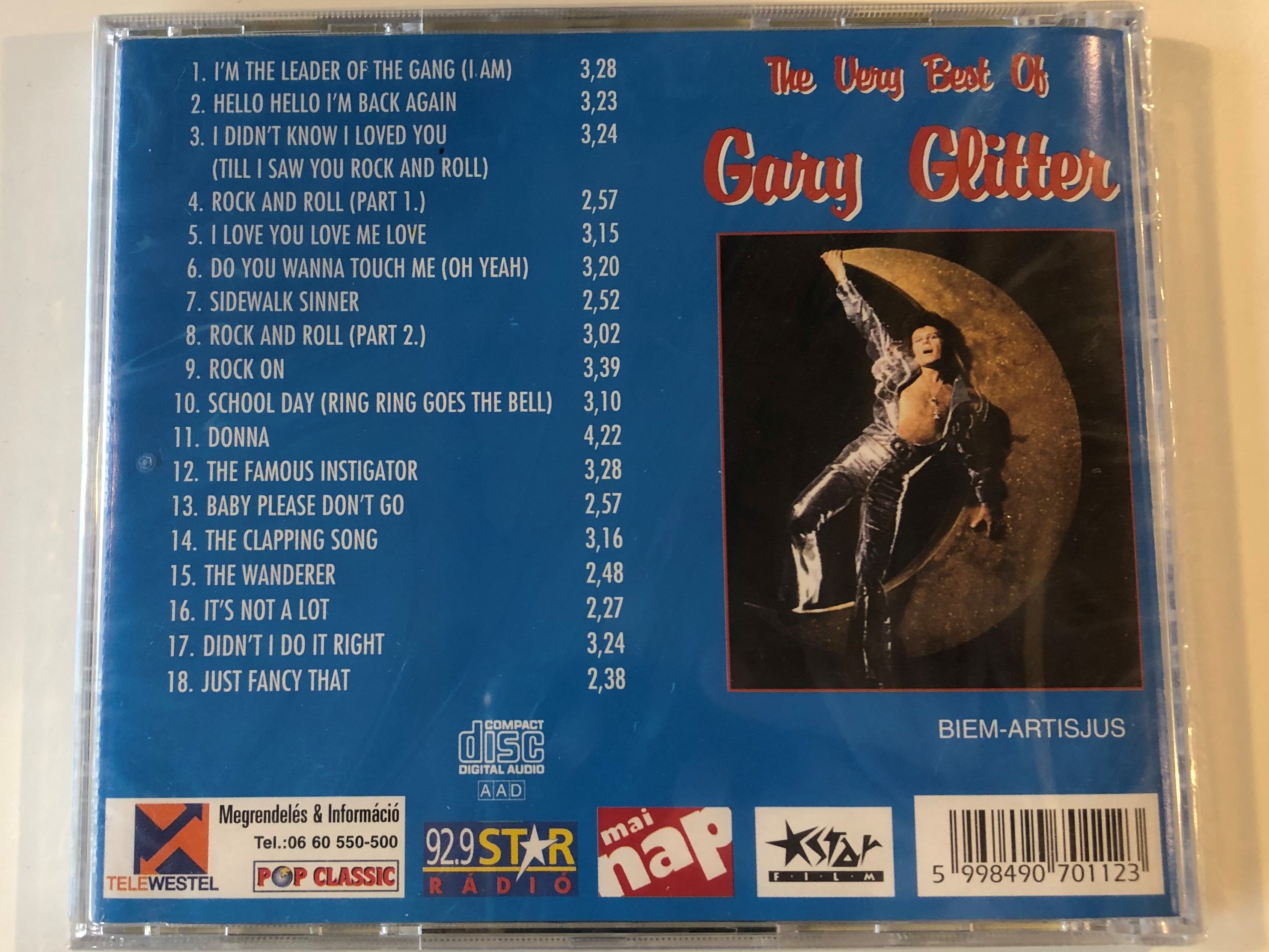