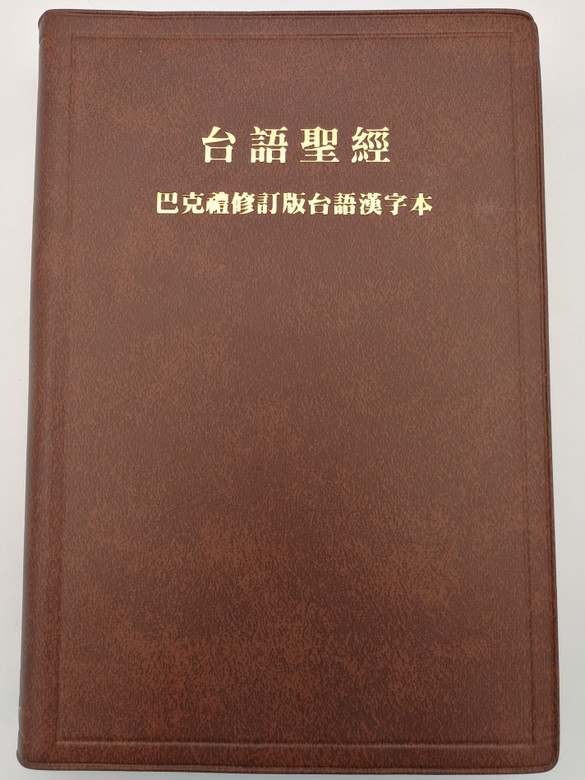 Thomas Barclay (Chinese: 巴克禮; Pe̍h-ōe-jī: Pa-khek-lé; 21 November 1849 – 5 October 1935) was a missionary of the Presbyterian Church of England to Formosa (now called Taiwan) from 1875 until his death. His ministry in southern Taiwan has been compared to the work done in northern Taiwan by George Leslie Mackay. He founded Tainan Theological College and Seminary in 1876.

Barclay was also responsible for overseeing the translation of the Bible from English into Taiwanese, first the New Testament in 1916 and then the Old Testament in 1932. Both volumes are still in print today, and have a reputation for elegance and accuracy, although due to both the passage of time and the fact that the church dialect is rather removed from everyday speech, the prose can sound strange to modern ears.

His other major contribution to the study of the language was the Supplement to Dictionary of the vernacular or spoken language of Amoy, which accompanies Carstairs Douglas' Amoy-English dictionary, in essence "completing" the work, which up until then had lacked a character index to accompany the romanised entries.