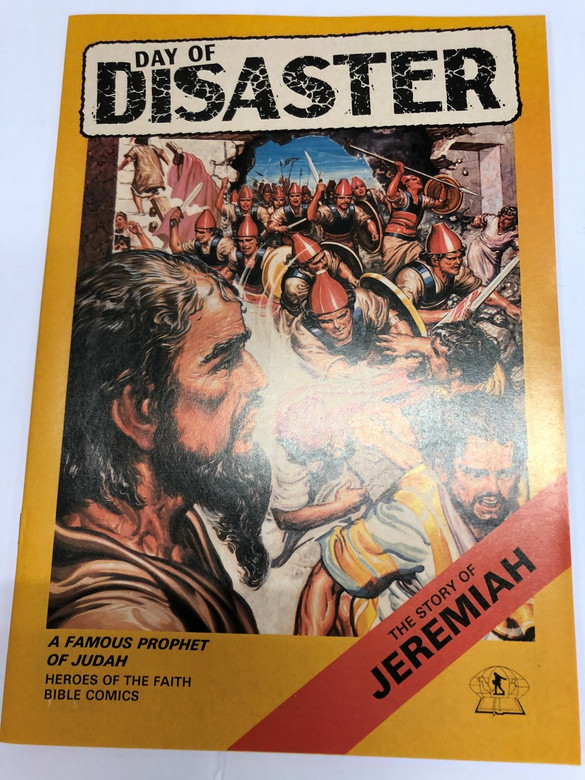 The Story of Jeremiah is found in the Bible. You can read the full story in the Old Testament part of the Bible, in the book Jeremiah.

Jeremiah lived in the country of Judah about 600 years before the birth of Jesus Christ. God called him as a young man to preach his message to the people of Judah. And through the reigns of five kings, he warned the people of Judah that they would be destroyed if they didn't turn away from their sins and follow God.

While Jeremiah was still young, the great Assyrian empire to the north of Judah was threatening his country. But then later the Babylonians conquered the Assyrians, and toward the end of Jeremiah's life they invaded Judah. During all this time, Egypt, Judah's neighbor to the south, was a constant threat to the security of the nation. 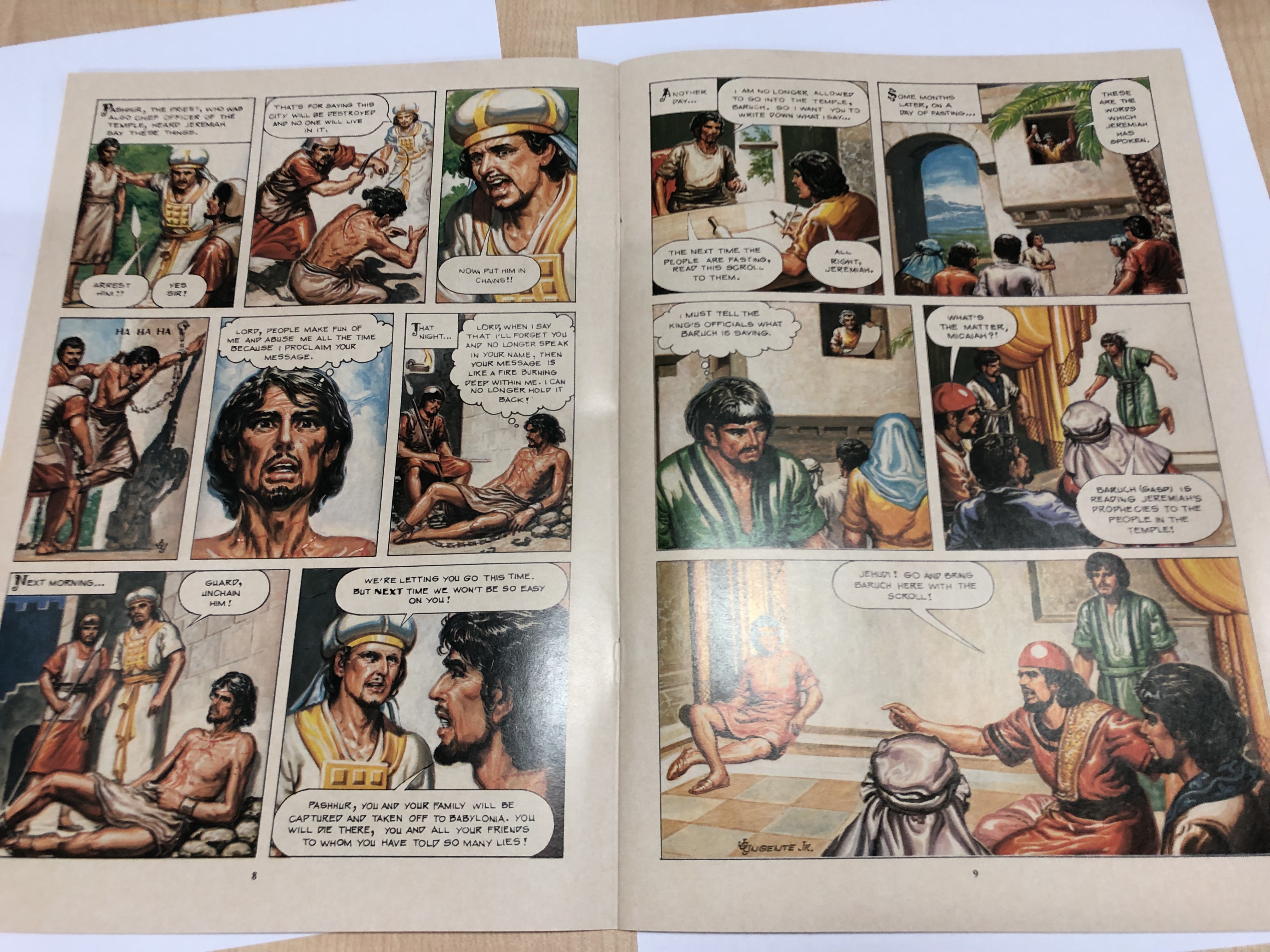 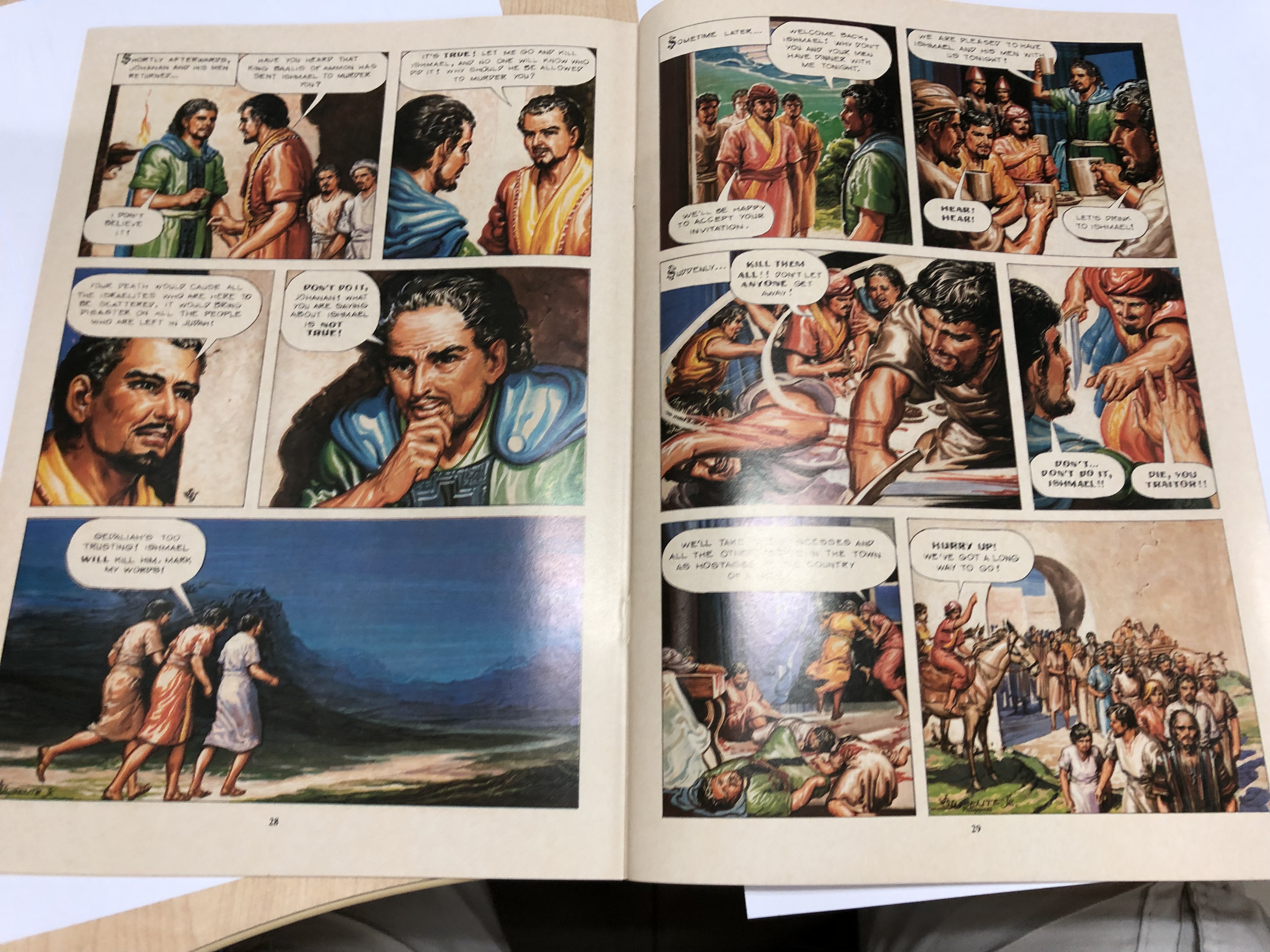