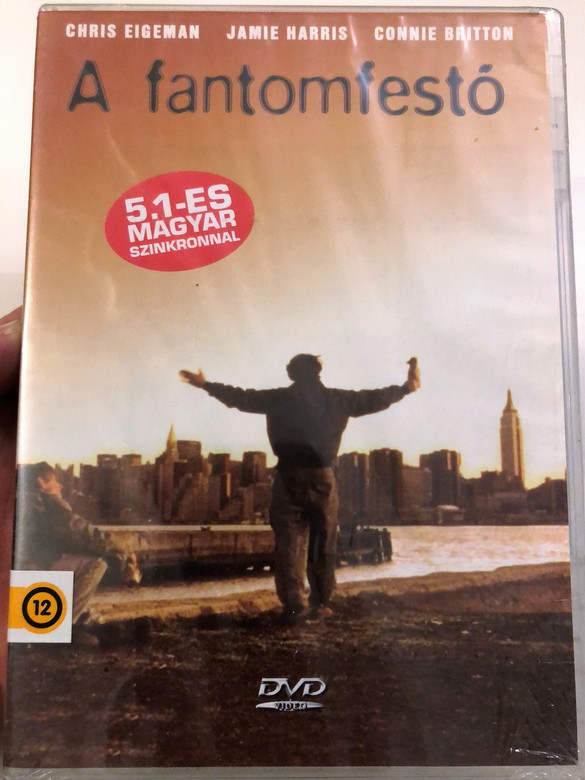 DVD Made in EUROPE

Struggling painter Gus Bishop gets involved in a scam to make it into the cutthroat New York art world. Con man Deech Scumble dreams up the identity of Geoff Buonardi (inspired by Chef Boyardee), an outsider war veteran artist.

Gus Bishop is a talented but failing New York painter who lacks the marketing savvy to make it in today's art world. After getting pick-pocketed in the subway, Gus' destiny is turned over into the hands of Deech—who promptly burglarizes his home and steals his paintings. To capitalize on his stolen goods, Deech generates interest in Gus' work by creating Geoffrey Boiardi, a fictional artist with a fascinating profile. Geoffrey becomes an overnight sensation while Gus is forced into the shadows of the ever-illusive rising star. 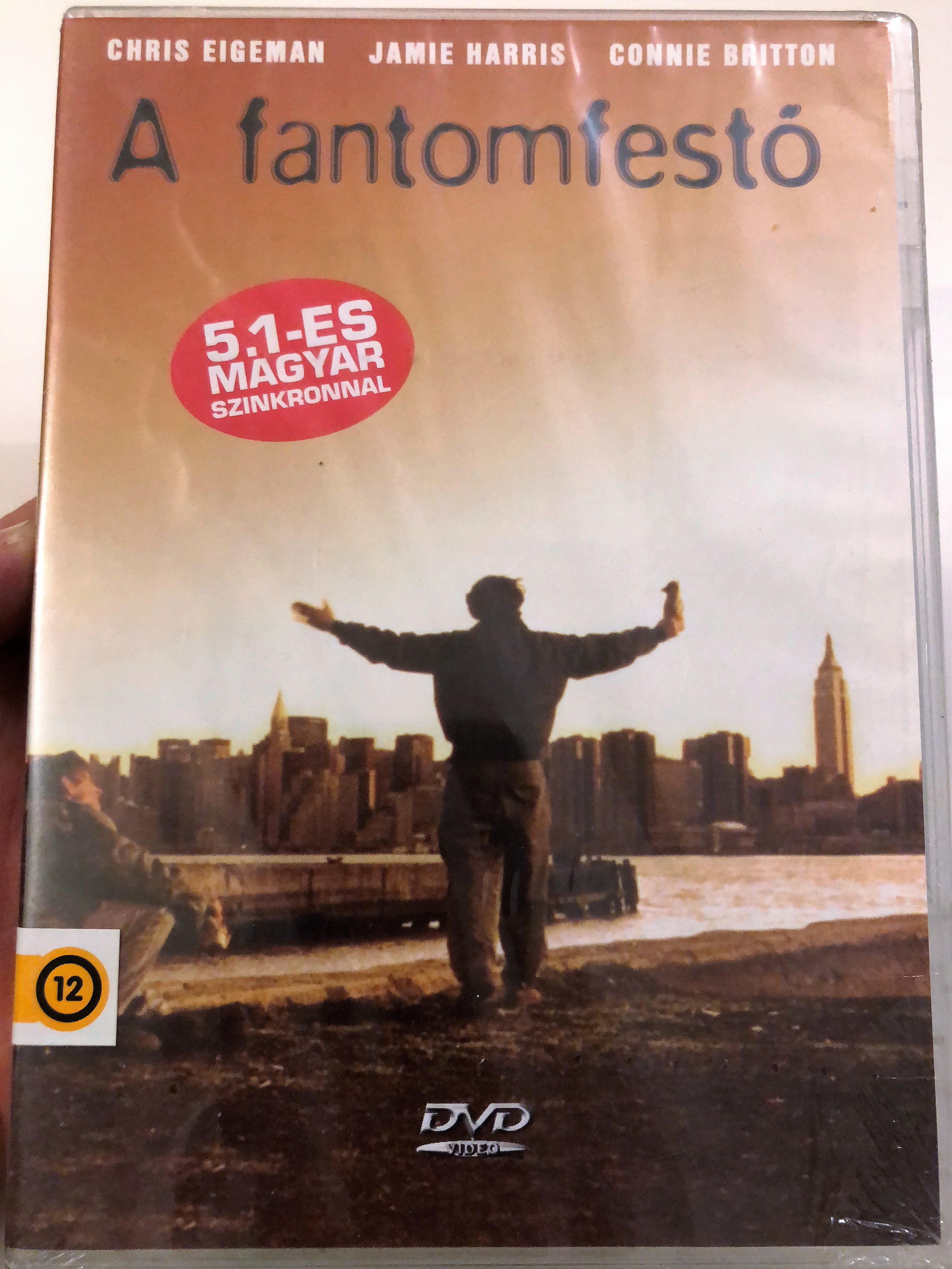 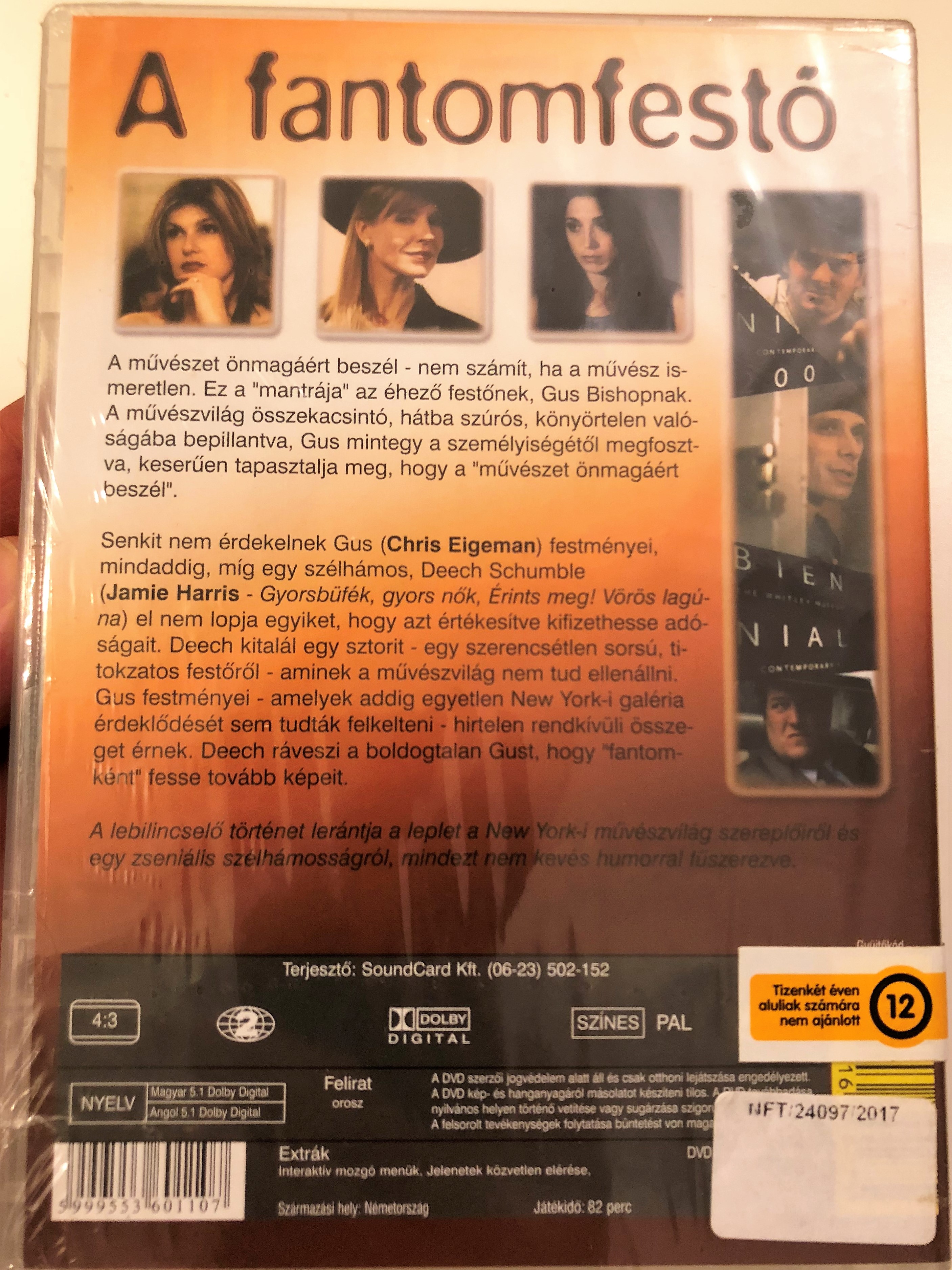