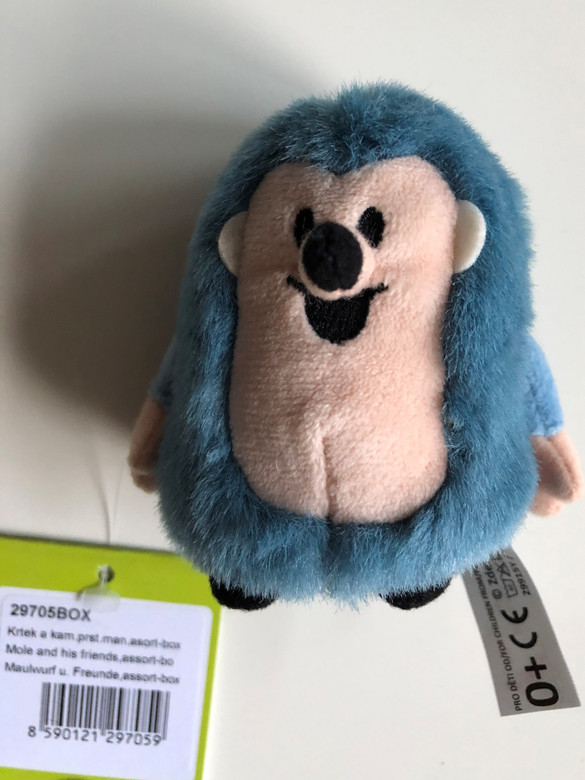 The Little mole and his friends - Hedgehog - finger puppet 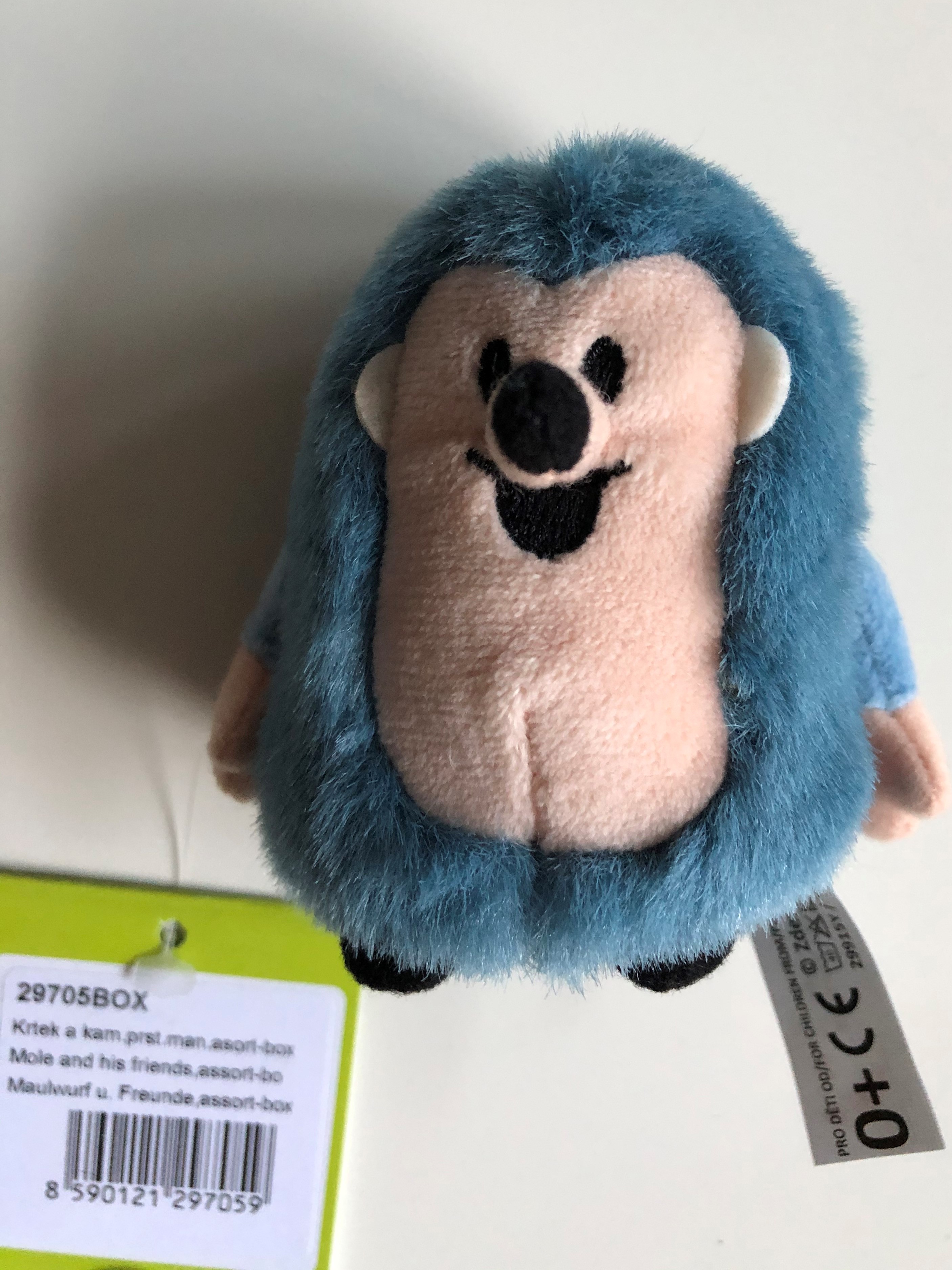 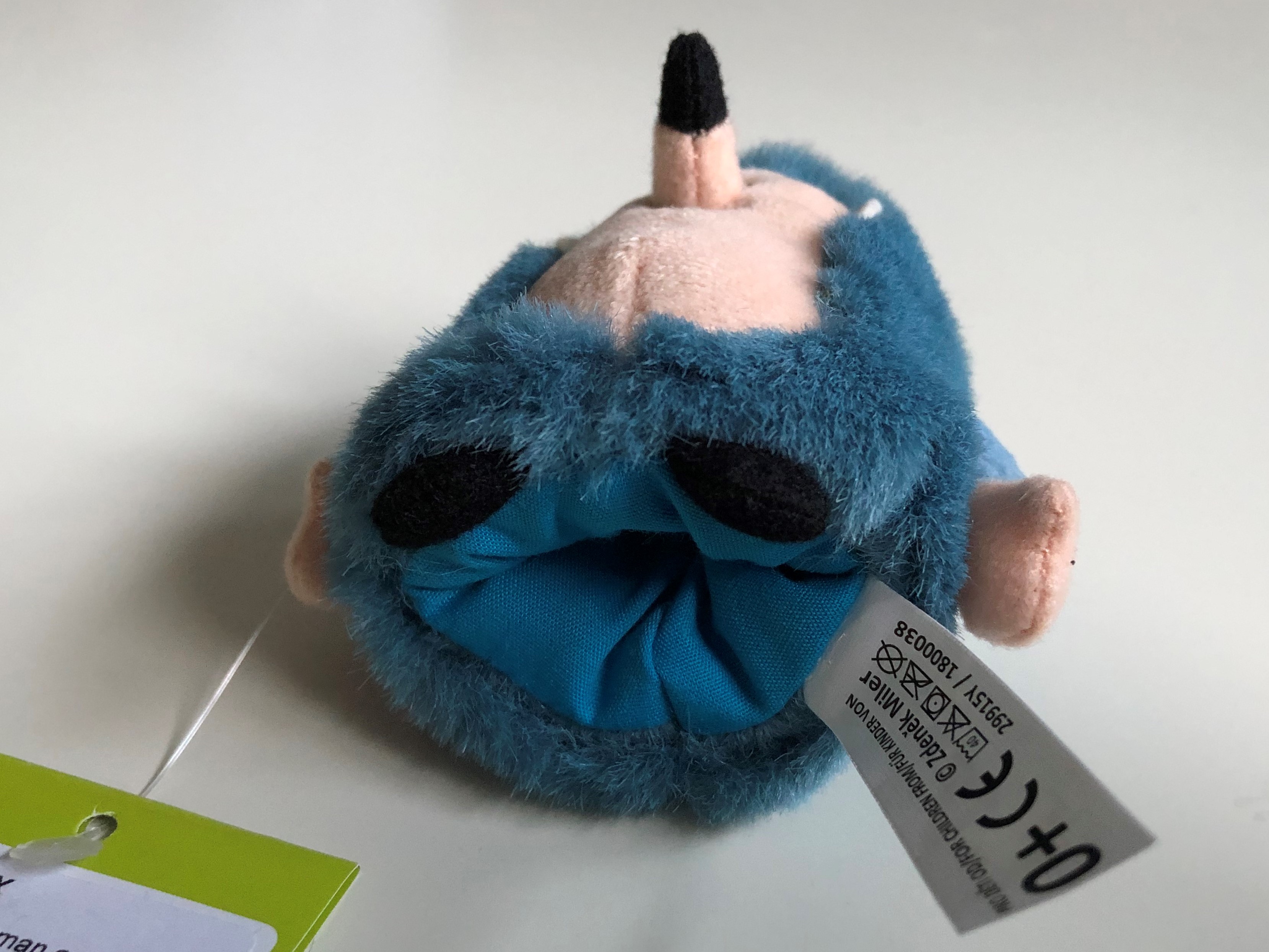 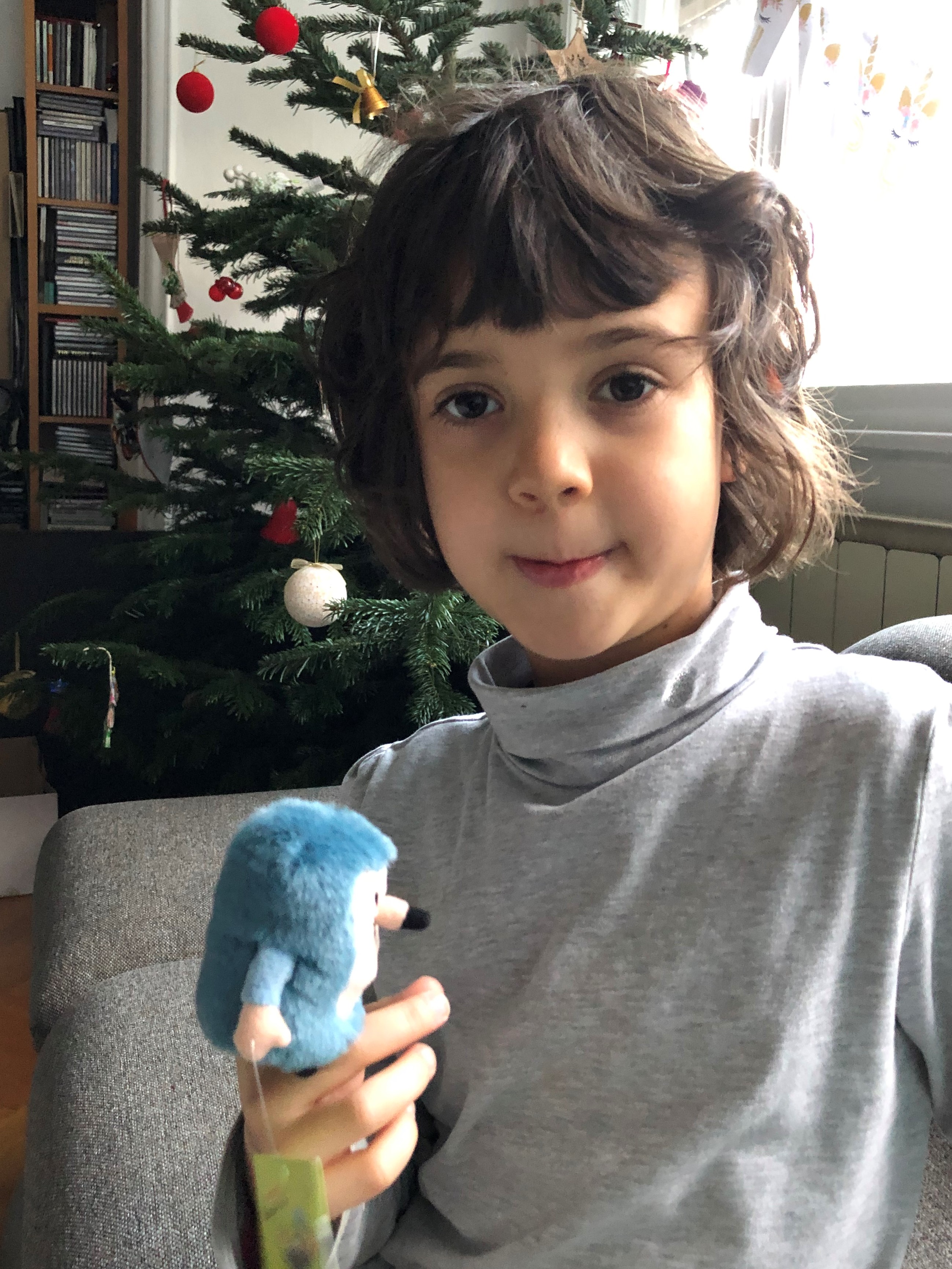