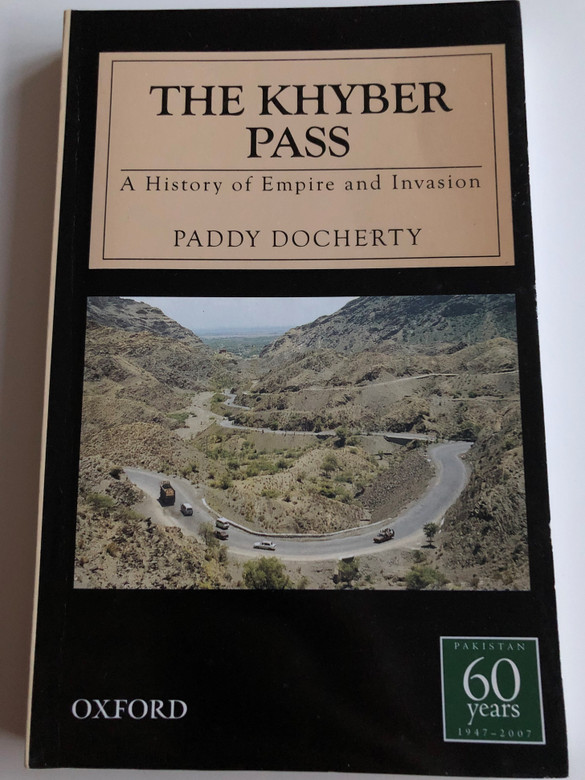 Combining personal travelogue with history, Paddy Docherty chronicles the story of the Khyber Pass, the gorge separating Afghanistan from Pakistan and northern India that has been the path of invasion for generations of aspiring conquerors.
Docherty paints a fascinating historical portrait of mountain warriors, religious visionaries, artists, scientists, and figures from Alexander the Great to Genghis Khan—and examines the Pass’s modern significance as a lawless region of gunsmiths, drug smugglers, Taliban fighters and Al Qaeda operatives.  Through his own travels in this frontier region (from Pakistan through the Khyber to Kabul), Paddy Docherty brings the Pass’s epic history into the 21st century.

Thirty miles long, and in places no more than sixteen meters wide, the Pass is the principal route through the great mountain borderlands between India and Central Asia -- and the path of invasion for generations of conquerors.
In this ground-breaking book, Paddy Docherty charts its remarkable story -- one which involves so many of the world's great leaders and civilizations, from the influential Persian kings to Alexander the Great, from the White Huns to Genghis Khan, not to mention the Ancient Greeks and countless tribes of nomads and barbarians. He paints an illuminating picture of mountain warriors and religious visionaries, artists, poets and scientists as well as describing how around the Pass emerged three of the great world religions -- Buddhism, Sikhism and Islam.
He also depicts the Pass' more modern significance as a lawless region of gunsmiths, drug markets and as a terrorist hideout. Just a few years after the Soviet Union was defeated by the Afghan Mujahideen, many thousands of soldiers from the United States, Britain and other nations are struggling to control Afghanistan. Through his own travels in this true frontier region Paddy Docherty brings this epic history into the twenty-first century.

Paddy Docherty was educated at Oxford University, where he also won a Blue for boxing and was Junior Dean of Brasenose College. Born in Scotland and raised in Gloucestershire in the west of England, Paddy has also lived in Africa and the Middle East, and currently lives in Prague. He has been a ranch hand, chef, oil & gas consultant, internet entrepreneur, shipbroker and investment banker.

Shortlisted for the Longman/History Today Book of the Year Award 2008, Paddy's first book, The Khyber Pass: a History of Empire & Invasion , was chosen as a Financial Times Book of the Year 2007. 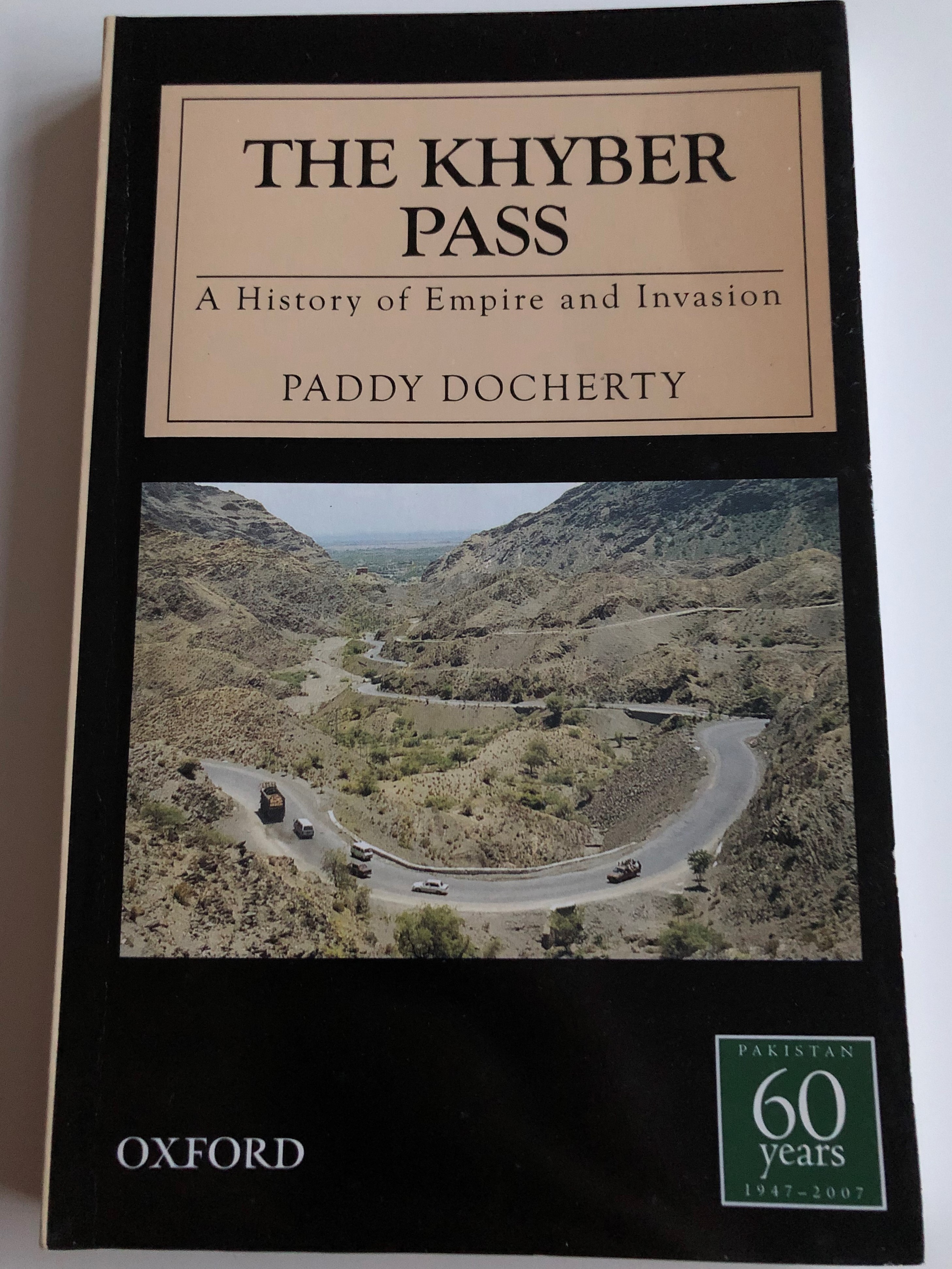 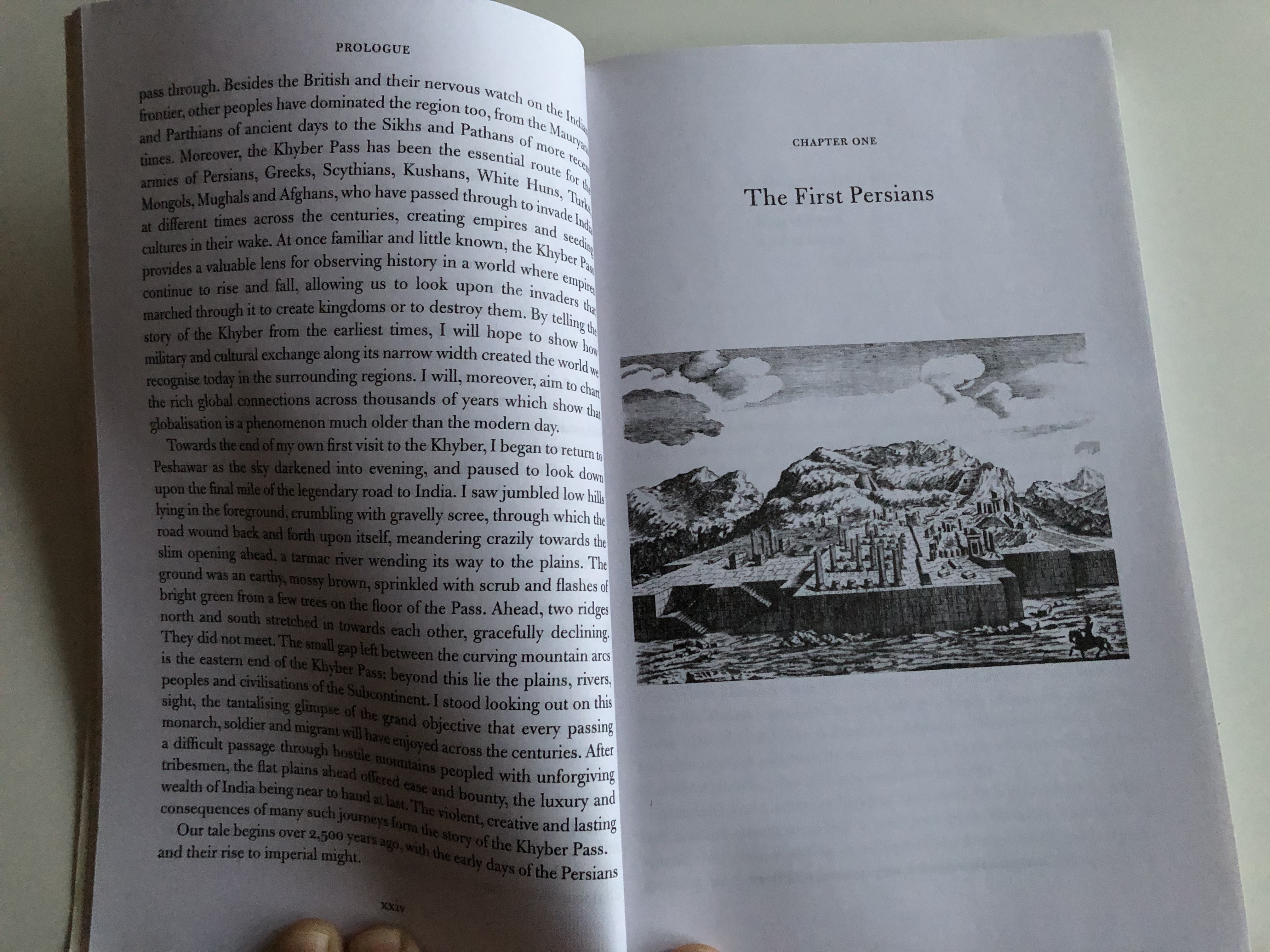 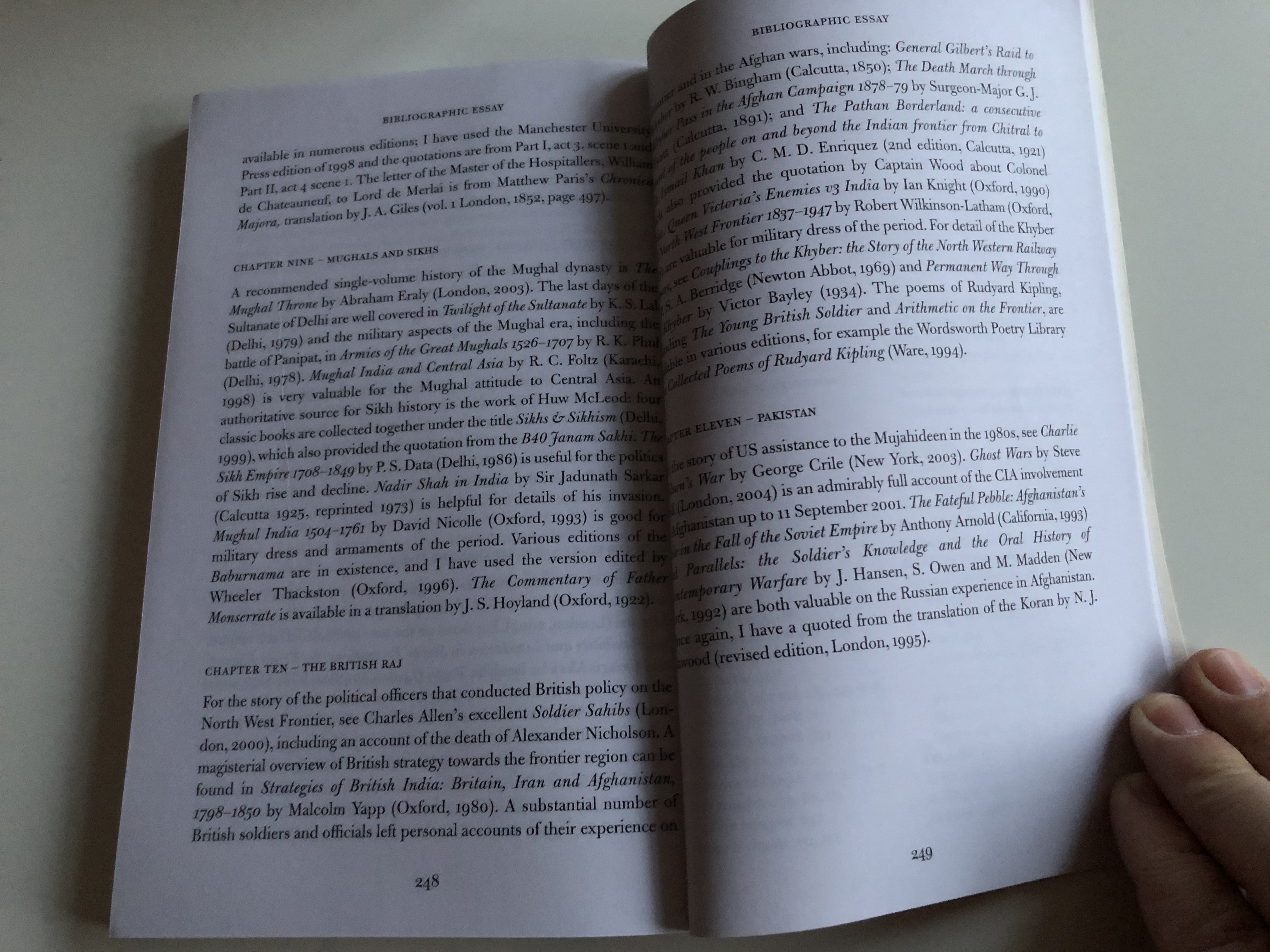 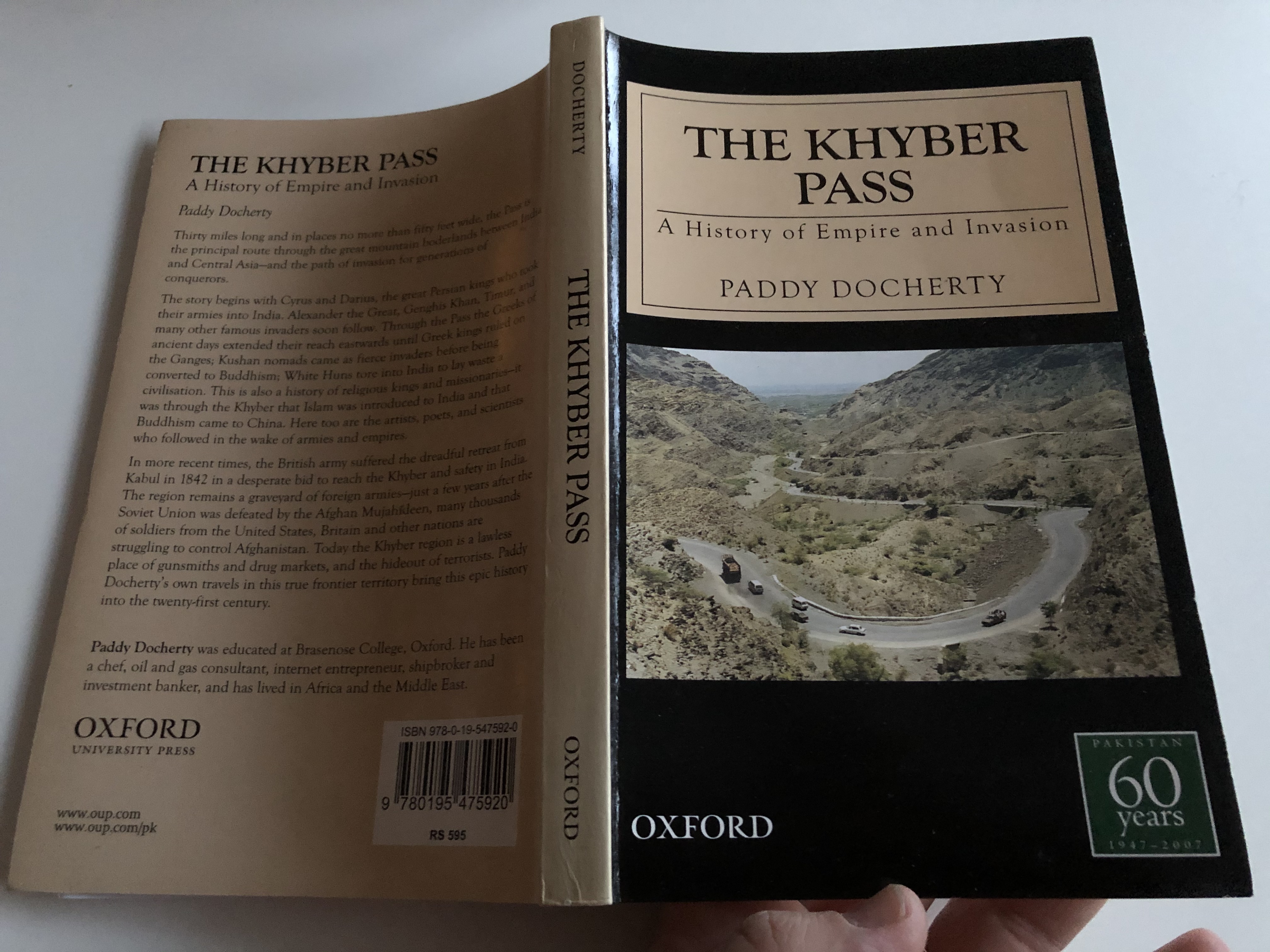